What is an Objective, what types of Objectives are there and how can it be articulated?

Knowledge at a glance: An objective describes a state in the future that differs from the present state and is desirable.

Objective Definition – a desirable state in the future

An objective describes a state in the future which is different from the present state and is desirable. Objectives provide orientation for individuals and organisations, for society, politics, science, research or business and economics. This can easily be illustrated by a few examples: 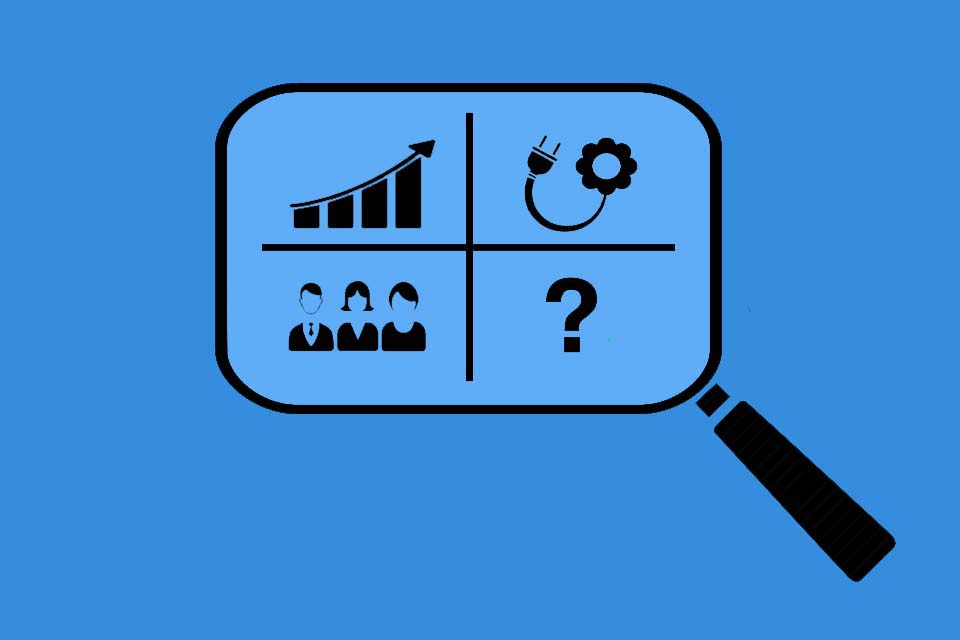 Not only companies as a whole but also parts of companies, divisions or departments define and pursue goals. In addition, there are also project goals, development goals and also employees pursue goals. There are numerous ways and means of distinguishing between objectives:

In the practice of enterprises it frequently comes to a mixture of the different kinds: A short-term, operational goal, can be a monetary main objective, which fights with another objective for internal human resources and financial resources. An operational, non-monetary target may be a sub-target that works in the direction of a monetary and strategic overall objective.

In addition to the types mentioned above, there are also behavioural objectives in organisations, for example, which aim at cooperation within the company and/or behaviour towards customers, partners or competitors. In response to questions about improved internal cooperation, there are often regular retrospectives, the definition of sprint goals, the use of good practices or the documentation of lessons learned.

The wording of objectives

There are different opinions on the formulation of objectives. Below you will find three ways of describing objectives and an alternative approach:

Other experts argue not to do so, as this would restrict the thinking of organisations in a VUKA world and the full potential could never be realised.

The KRAFT objectives model was developed by Gabrielle Mueller³. She recommends objects to be

The main difference lies in the consideration of skills, although there are also opinions that the reasonalbe wording according to SMART also covers this point.

The SUCCESS formula is another acronym and stands for:

Objectives & Key Results (OKR) take a different approach. The focus is not on the pure wording of objectives, as in the SMART Formula, the KRAFT Objectives Model or the SUCCESS Formula. OKR are a framework for strategy implementation and employee management.

They are based on qualitative objectives and measurable key results. OKR are characterised by short-term planning cycles, limitation of objectives and independent goal formation at team level with alignment to the objectives of the company. With these characteristics they support the expansion of agile principles throughout the organisation, although OKR itself is not an agile objective system.

The importance of objectives

In recent years, there has been increasing discussion about the importance of objectives. Do goals promote extrinsic motivation? Is intrinsic motivation the prerequisite for attractive objectives? What are the prerequisites for goals to have a positive effect on all participants and is this even possible? Do objectives possibly even restrict participants and developments, as they always follow an evolutionary development? The questions about the significance of objectives are manifold, as are the answers. As a suggestion, you will find some quotations on the topic below:

Is an objective merely a hypothesis of the future? 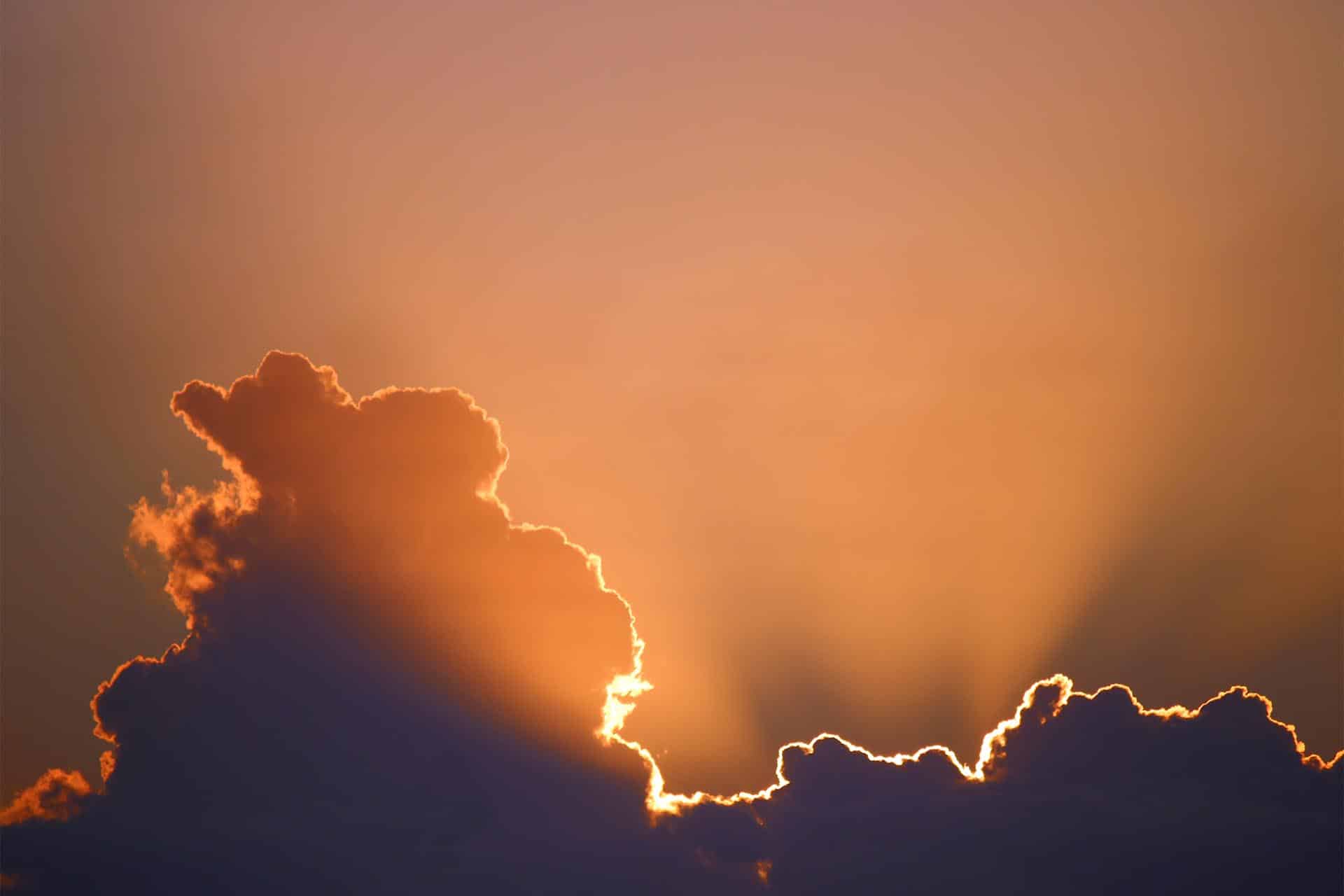 The 5 myths about the agile target system OKR 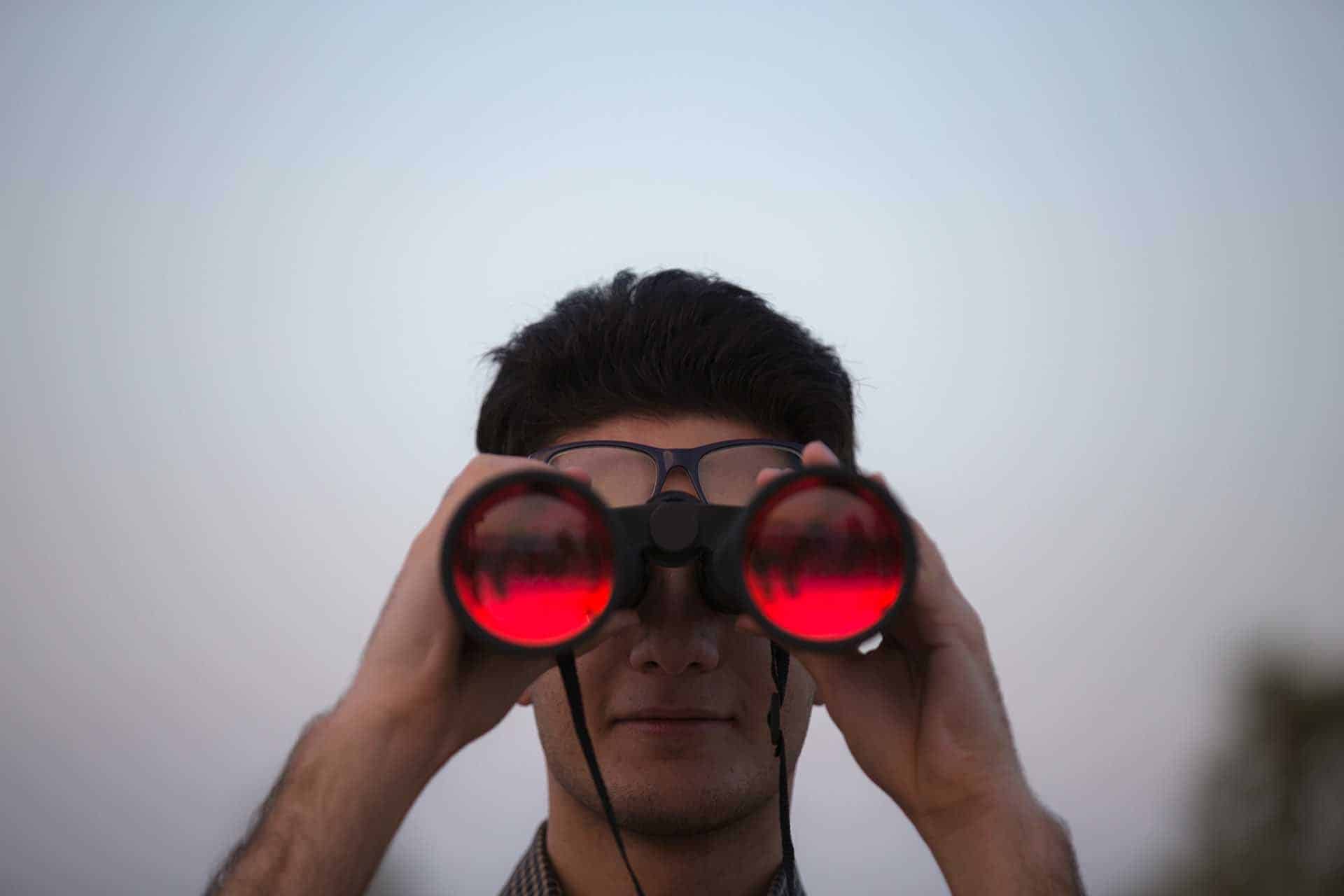 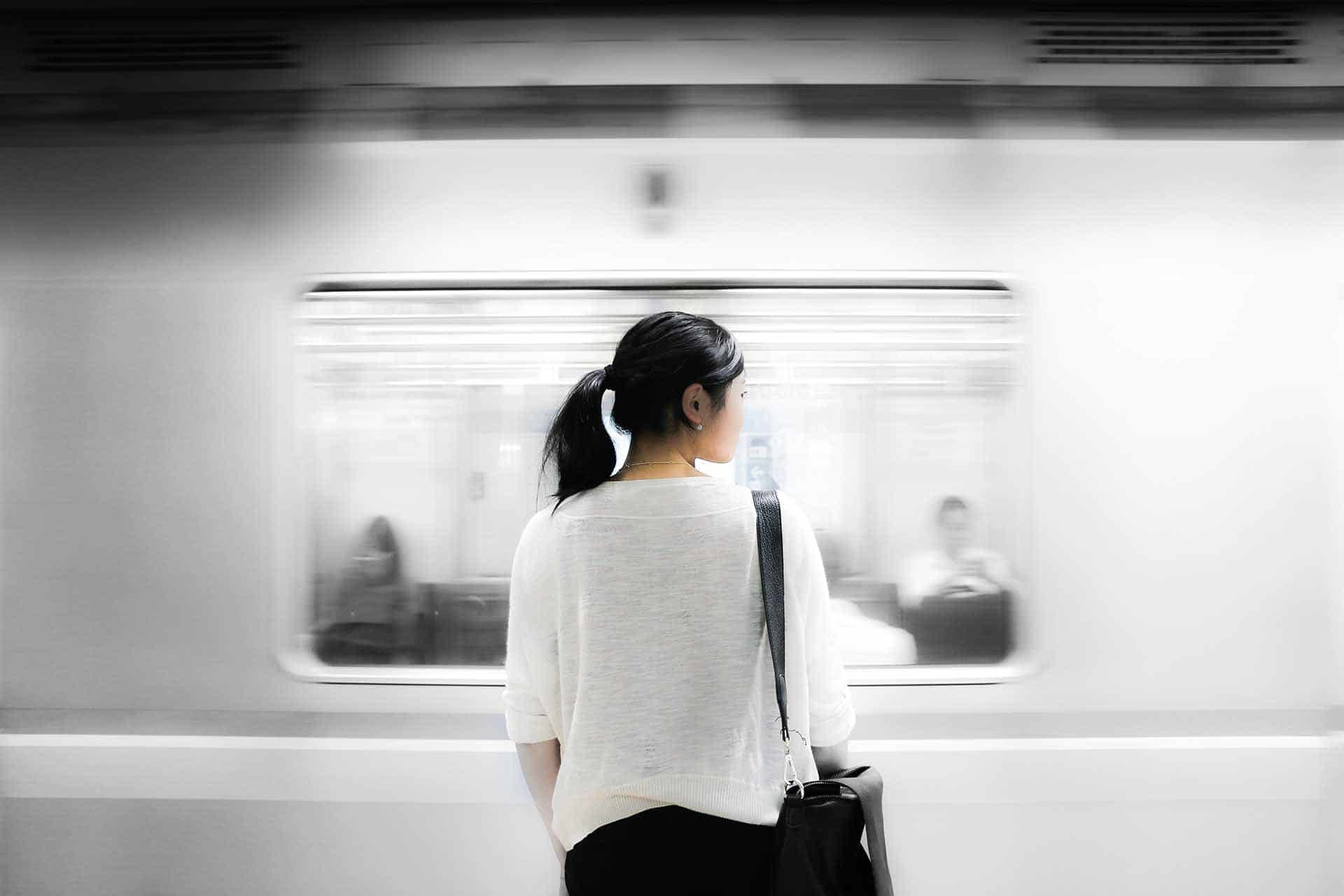