Smartpedia: Interrelations of goals characterise the relationship and connection between goals. Dealing with it is very important for organisations.

A goal describes a future state that differs from the present state and is desirable. However, it seldom exists on its own, but usually in combination or in an order with other goals. There are relationships between the goals, the so-called interrelations of goals. They may contradict each other, they may be mutually exclusive, they may build on each other and there may be logical dependencies, or they may not influence each other at all.

The study of interrelations of goals is particularly important for organisations. Of course, personal targets also have a relationship to each other, but the more people meet and work together, the more targets are related to each other. Identifying these, aligning and prioritising them is an important task in organisations in order to be able to run together in an agreed direction. 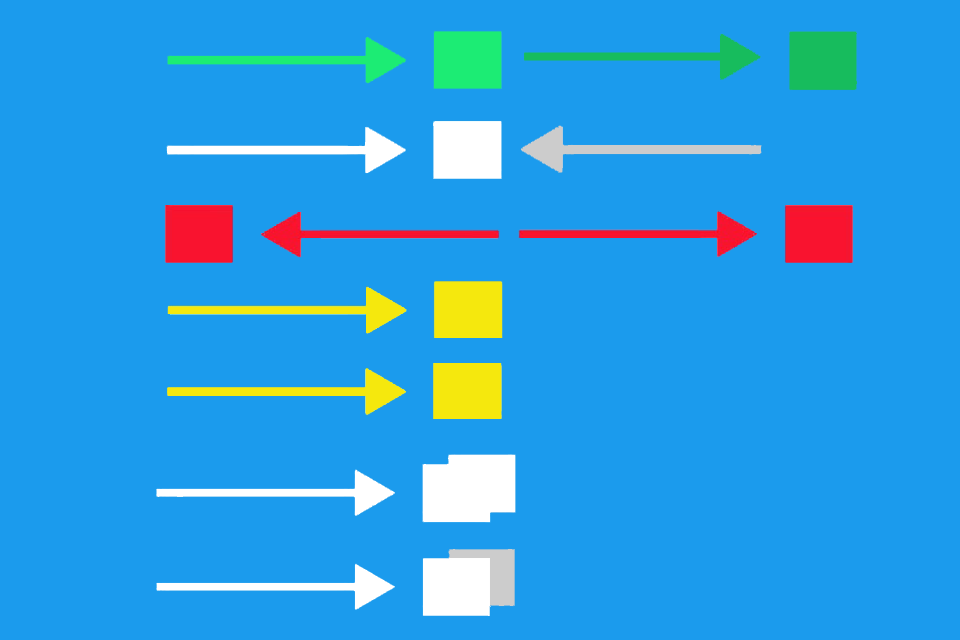 Types of Interrelations of Goals

Not only companies as a whole but also parts of companies, divisions, departments, projects, developments and employees pursue goals. There are, among others, monetary and non-monetary or quantitative and qualitative, short-term, medium-term and long-term, operational and strategic goals. This simple list alone makes it clear that they compete with each other, overlap or complement each other, etc. – almost naturally. It therefore makes sense to look at the different types of interrelated goals.

In many publications, 3 different interrelations of goals are usually mentioned.¹ However, the classification into

A vertical interrelation of goals exists when at least one objective has a “mediating” effect and functions as an intermediate objective. The intermediate objective is the end or a milestone of a stage on the way to the desired final objective. Ideally, it can be achieved more quickly, more easily and, for example, with fewer resources. It is also a state worth striving for when detached from the final goal.

The formation of intermediate targets presupposes a hierarchy of goals, in which overall and subordinate, or main and secondary goals are defined. Example: The overall goal of a company is to maximise profit, the sub-goal is to minimise set-up times in production. An intermediate goal could be to reduce costs by X monetary units per unit.

A goal hierarchy can be visualised with so-called goal diagrams. If you think a bit around the corner, the intermediate goal also provides an important input on the way to the final goal. If it is reached, the chosen path seems viable; if it is missed, a course correction is required.

In the case of horizontal interrelation of goals, a distinction is made between

In the context of logical interrelation of goals, identical and incompatible goals can be identified.

Goal identity states that two targets are indistinguishable from each other on closer examination. Example: The state wants to fight inflation and ensure monetary stability.

In the context of formal interreation of goals, a distinction is made between three variants:

Goal neutrality means that goals do not influence each other. They behave neutrally or indifferently. Example: The HR department wants to optimise onboarding. And software development wants to develop clean code.

Goal complementarity means that goals work harmoniously with each other and also support each other. If one goal is achieved, this pays off for the achievement of another. Example: Employee satisfaction is to be strengthened and fluctuation reduced.

A competition of goals exists when there are conflicts between goals. A conflict of objectives exists when individual objectives contradict each other in part or as a whole and thus cannot be fully achieved. Example: Reduction of material costs and quality leadership in the market.

Tips for Dealing with Interrelated Goals

There are some tips for dealing with goals that are related to each other:

Can a goal antinomy also be understood as the maximum expansion stage of a goal conflict?

Many of the examples of goal relations mentioned can also be classified differently. Sometimes goals are only apparently neutral, sometimes they are only mutually exclusive at first glance. In practice, therefore, the exchange among each other and a common understanding of the terminology are important for the “correct” handling of goals.

[1] Goal neutrality, goal complementarity and goal competition are the three types often mentioned in other sources without reference to vertical and horizontal goal relationships. This simplification can, of course, also be useful.
[2] Gabler Wirtschaftslexikon (in German) 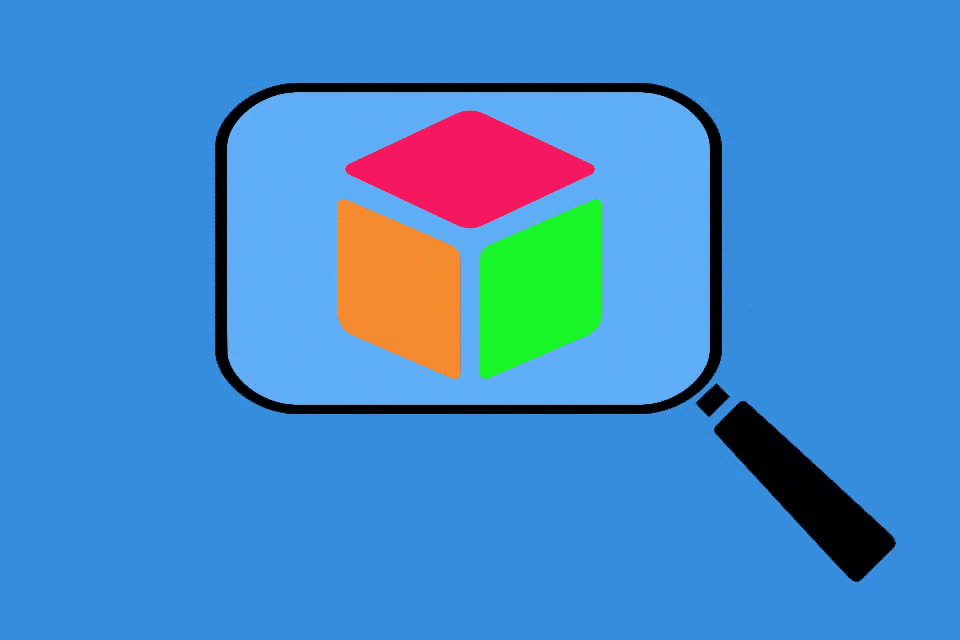 What is a Product Goal? 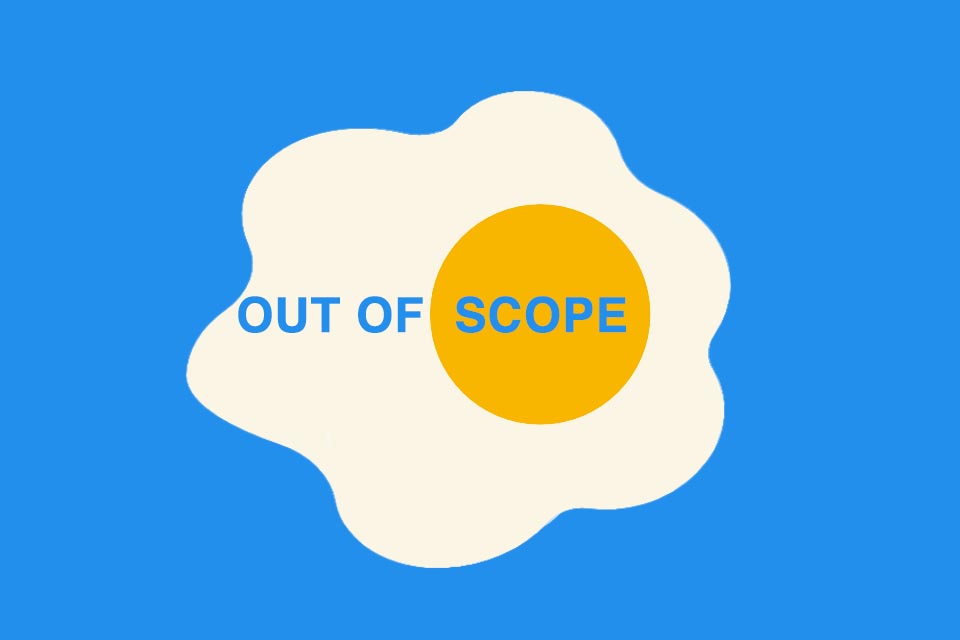 What is the Scope? 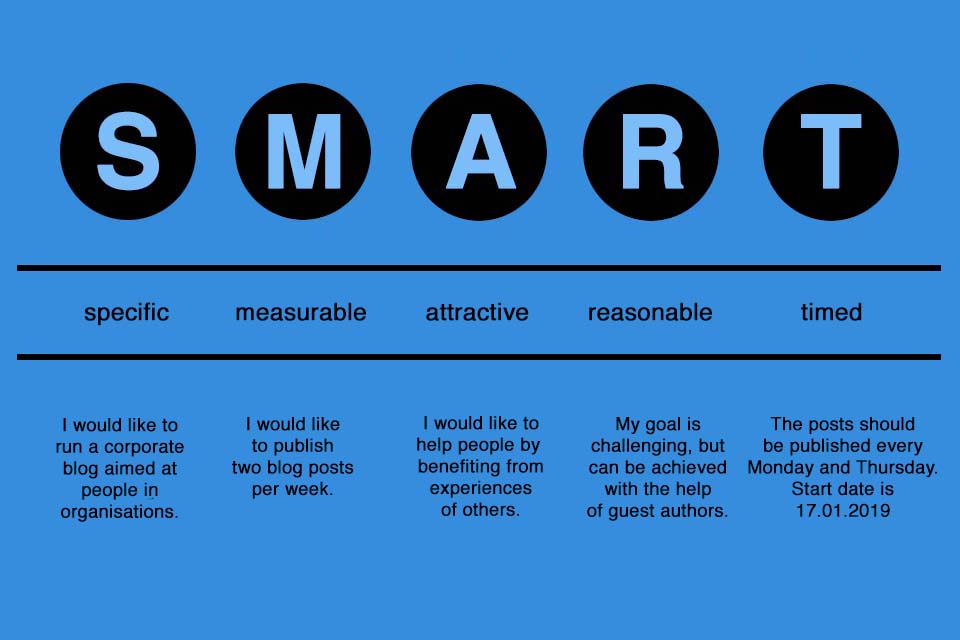 What is the SMART Formula?