What is an Objective, what types of Objectives are there and how can it be articulated?

Knowledge at a glance: An objective describes a state in the future that differs from the present state and is desirable.

A desirable state in the future

An objective describes a state in the future that differs from the present state and is desirable. Objectives are an elementary component in society, politics, science, research, business and economics. Companies usually define economic, sometimes also ecological or social objectives. These corporate objectives are both the basis for entrepreneurial action and the yardstick for measuring corporate success.

What types of objectives are there?

Not only companies as a whole but also parts of companies, divisions or departments define and pursue goals. In addition, there are also project goals, development goals and also employees pursue goals. There are numerous ways and means of distinguishing between objectives:

In the practice of enterprises it frequently comes to a mixture of the different kinds: A short-term, operational goal, can be a monetary main objective, which fights with another objective for internal human resources and financial resources. An operational, non-monetary target may be a sub-target that works in the direction of a monetary and strategic overall objective.

In addition to the types mentioned above, there are also behavioural objectives in organisations, for example, which aim at cooperation within the company and/or behaviour towards customers, partners or competitors. In response to questions about improved internal cooperation, there are often regular retrospectives, the definition of sprint goals, the use of good practices or the documentation of lessons learned.

The formulation of objectives

There are different opinions on the formulation of objectives. Some experts call for SMART objectives, i.e.

to formulate. Other experts, on the other hand, argue that this should not be done, as this would restrict the thinking of organisations in a VUCA world and would thus never allow the full potential to unfold.

Short development cycles and early feedback are regarded as salvation in many companies. Long-term goals are no longer needed, are they? 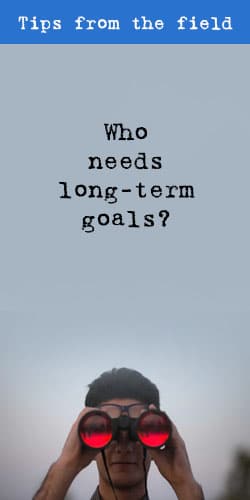 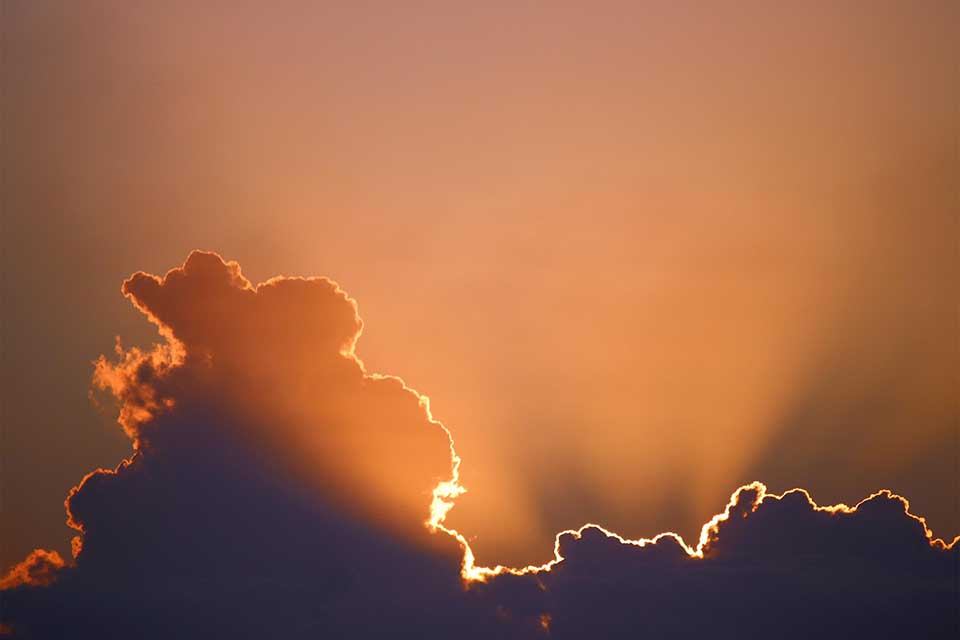 The 5 myths about the agile target system Objectives & Key Results 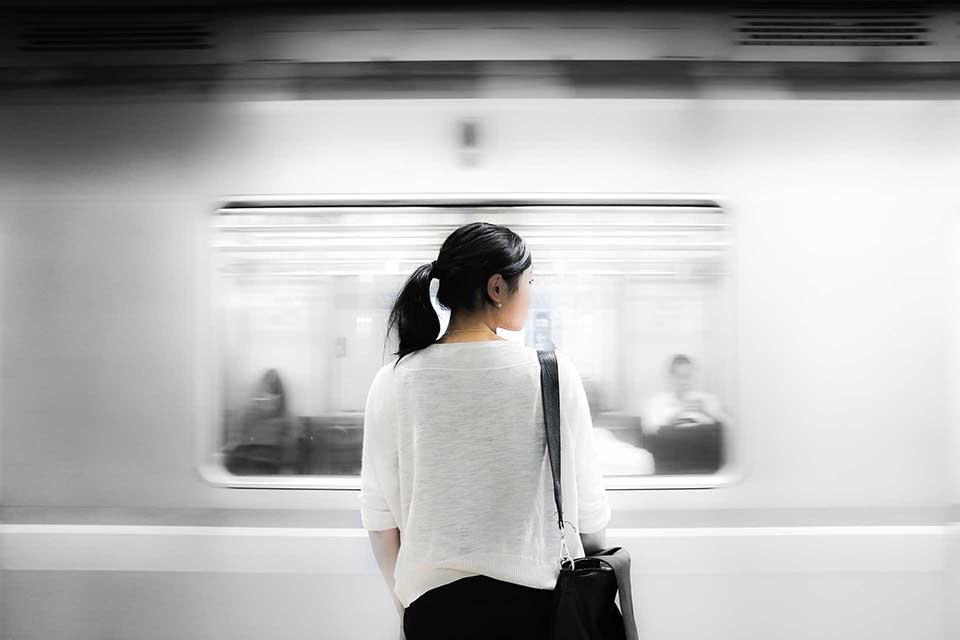