Smartpedia: A beta version refers to a development status of a software in which parts of new functions have already been implemented but the development of an actual product version has not yet been completed.

A beta version is a software development stage in which some new functions have already been implemented, but the development of a release has not yet been completed. The characteristics of a beta version are, for example

It is common for the documentation of new features (in the manual, change log etc.) to be incomplete during the beta phase of a software release.

The phases of software development

Classically, there are 5 different phases of software development:

Even if companies with partly public beta versions try to provide users or testers with a pre-release version of essential parts of a defined overall scope of functions, serious errors are not uncommon. Therefore it is also obvious that beta versions – possibly in contrast to release candidates – are not suitable for productive use.

With the Web 2.0 concept the term Perpetual Beta became known. It describes the continuous development and optimization of websites that can never reach a finished state. Sometimes a reference to the banana principle is made, but this is rather misleading.

Even far away from software development, there are beta versions which may trade under other terms such as Erlkönig in the automotive industry. 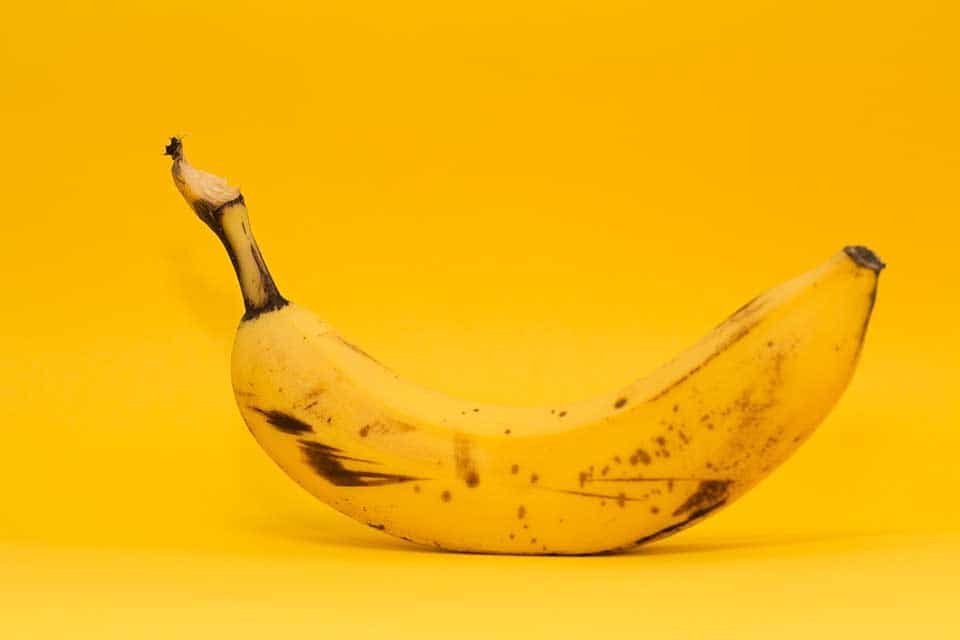 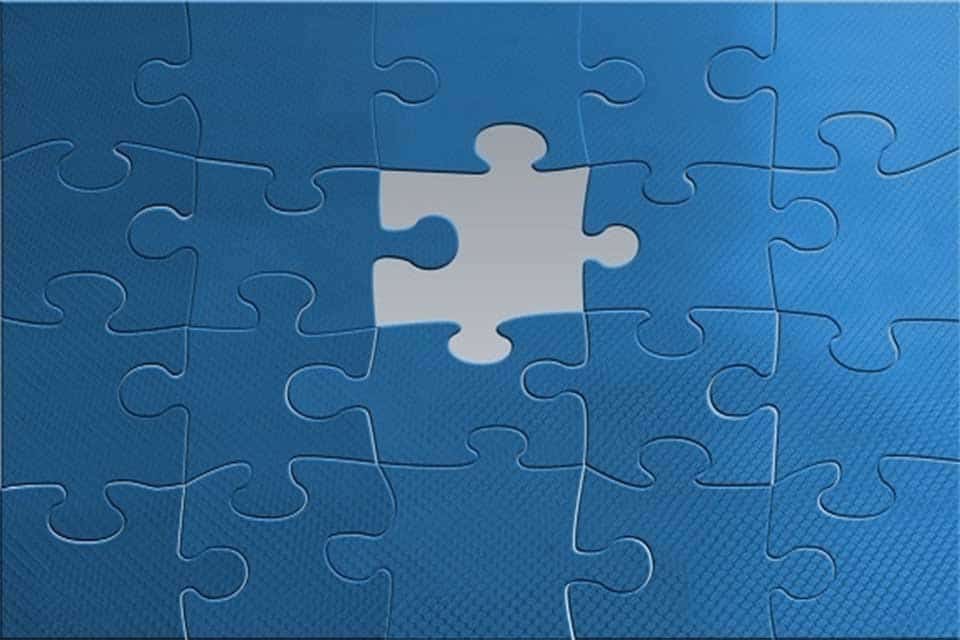