Smartpedia: Stubs come in many forms. In software development it is a placeholder or substitute, e.g. a class that acts as an interface to a subject.

In software development, a stub refers to a temporary placeholder or substitute. It is a class that acts as an interface to a subject – a file, a resource, a storage object, or a network connection. As a representative of this subject, the stub can control the creation of the subject and the corresponding access to it. It is used, for example, when

Stubs are also used in the development of distributed systems. The required functionality of the remote software system is addressed as if it were available locally. However, the desired function is not implemented, but delegated to the remote system via the stub (Remote Procedure Calls). If the required data type is determined, a monomorphic stub is used, otherwise a polymorphic stub operates with a hash table that refers to a list of functions, but acts slower due to the necessary lookup.

Areas of application for stubs

In general, the term stub is used in various areas far away from software development:

The difference between stub and mock object

Again and again there are discussions about the difference between a stub and a mock object in testing. Some argue that the differences are marginal, since the purpose of both is to test all dependencies of a class or function; others refer to different expectations. Tests written with mocks usually follow an initialization -> setting expectations -> execution -> checking, while a stub follows an initialization -> exercise -> checking. 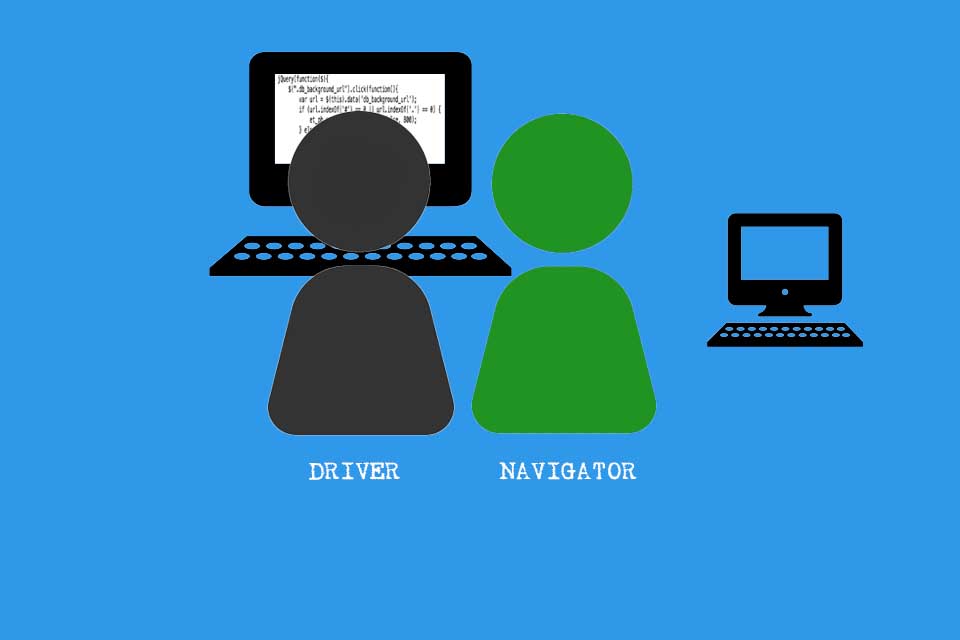 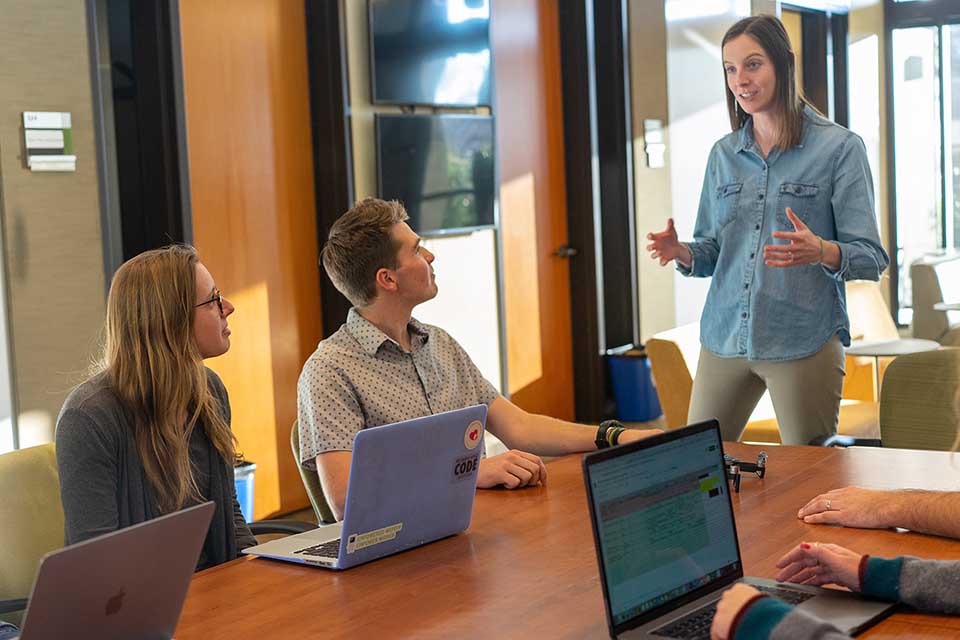