Smartpedia: The Stage of Completion is an indicator of progress and determines the percentage of a work package or project’s output in relation to the planned total output.

The ratio of the delivered output to the planned total output

The stage of completion is an indicator of progress and determines for an operation, work package, or project the ratio of the delivered output to the planned total output. As a percentage, it expresses the proportion of work performed that is part of an agreed total output. The stage of completion is usually determined using one of the following approaches on a reference date:

Example of Stage of Completion

Here you can see an example with a “real” performance of 40% and the corresponding values depending on the chosen method. 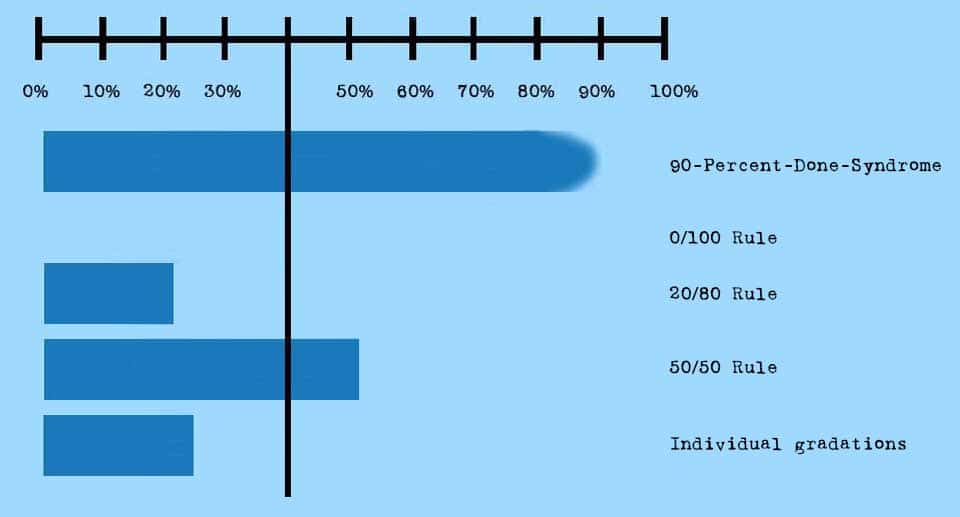 Rising and falling Stages of Completion

In principle, the stage of completion is always a snapshot. A new estimate at a later point in time usually results in a changed, higher value. In practice, however, it can also happen that the degree of completion drops, for example if developed solutions do not work as expected or the completion of work packages takes longer than initially estimated. As a supplement or as an alternative, organisations therefore often also determine residual workloads. 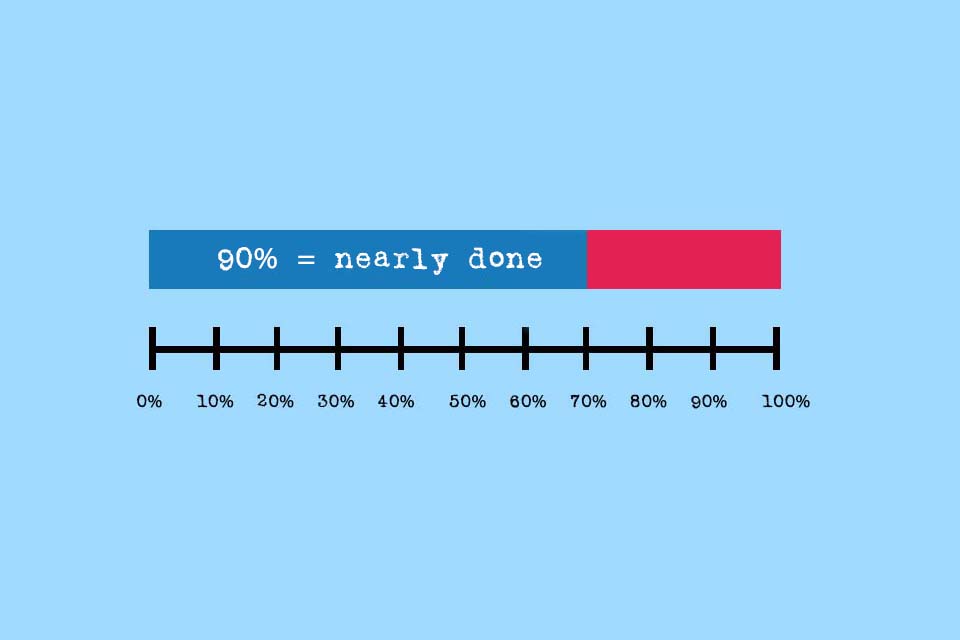 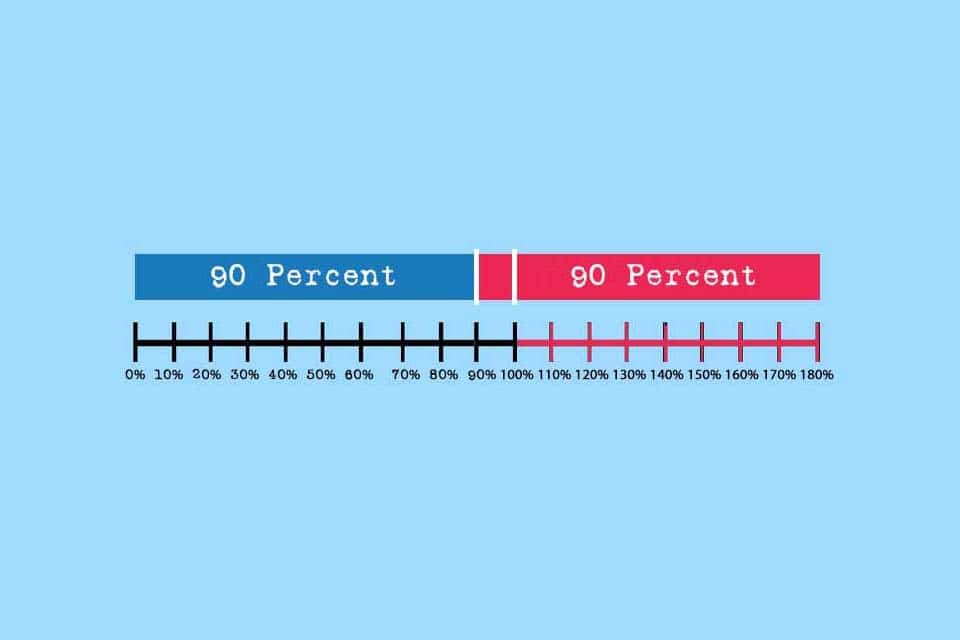