Smartpedia: A nerd is a stereotype used either for blinkered specialists, oddballs and wonks, or as a proper designation for computer and science fiction fans.

Nerd – a term with numerous characteristics

Thick glasses, ill-fitting clothes, unhealthy posture, peculiar social behaviour or excessive interest in computers – many people associate the term nerd with various (pre-)judgements. Since the term is not clearly defined, as can be seen from the numerous translations, and the word’s origin allows for various interpretations, this is not surprising.

There are various translations for the English term nerd:¹

The following can therefore be derived from the various translations and interpretations: Nerd is a designation for a person who

The image of nerds

What image do you have of nerds? Are they cool or boring, absolute computer experts or obsessive weirdos who live in their own world? Opinions about nerds vary. And they change over time.In the 50s and 60s of the last century, the term was used not as a compliment but as a judgement: Nerds were the “others”, the misfits, the “weirdos”.

Today, nerd as a term can also be a compliment. A kind of adulation is taking place. Company founders who disassemble and assemble computers in their garages, solder circuit boards on conductor tracks or conjure up drones from 3D printers are suddenly considered special characters who burn so strongly for a subject from an early age that they can bring it to world fame. Like geeks or alpha geeks, nerds are seen as people who have or can find solutions to technically challenging situations because they are absolute experts in the respective fields. In feature films they become superheroes, in TV series they impart knowledge or invent three-person chess. So maybe nerds are now the true hipsters?

Ergo: a nerd is not only a term for a specialist idiot, oddball or wonk, but it is also a compliment. And it is a proper designation for people who are dedicated to something and can therefore develop, for example, new vaccines or space taxis. It is a reversal of “the others” towards “us”. 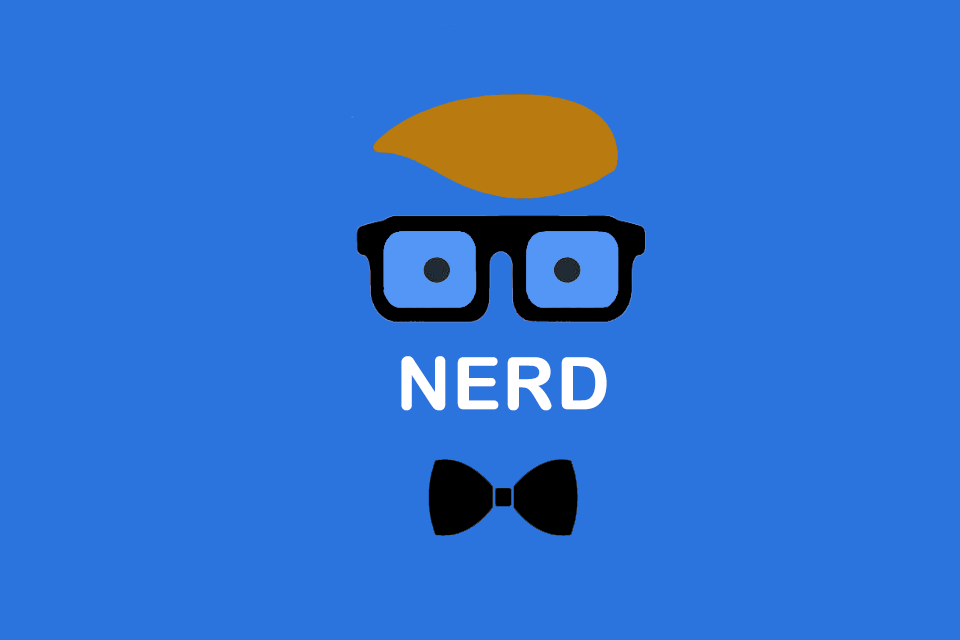 Does it make sense to work out possible differences between geeks and nerds? Should one person actually be more approachable or less introverted than the other?

We deliberately refrain from further attribution of traits. These characteristics are mostly just clichés that contribute to a stereotype. Yes, there are people who wear glasses that are too big, but that could also be a sign of a new fashion. Yes, there are people who know a lot about developing software, so we call them software developers. Yes, there are introverts and no, they are not automatically oddballs. And yes, there are grown-up people who like comics. Some of them also go to museums and look at exhibitions by Roy Lichtenstein or James Rizzi.

Here you can find additional information from our Smartpedia section: 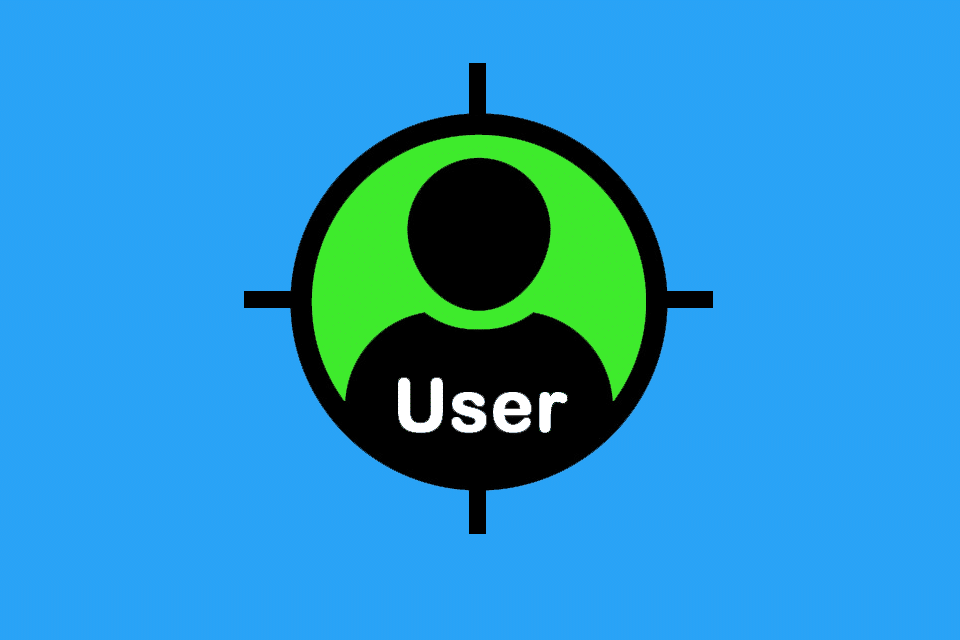 What is a User? 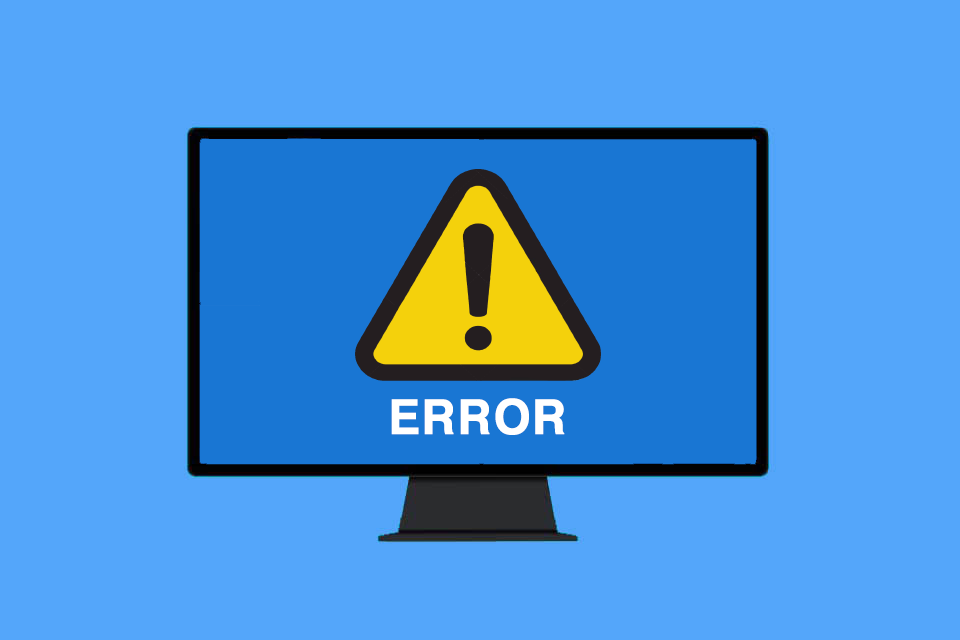 What is Chaos Engineering?