Smartpedia: A geek is a person who is perceived as a knowledge holder for a mostly technical topic. The Alpha Geek is the Geek of the Geeks.

A geek is a person who is perceived as a knowledge holder for a mostly technical topic. In his environment, he serves as the primary contact person for all questions and problems in this field of knowledge. The Alpha Geek is the enhancement of the Geeks: he is the Geek of the Geeks, some also speak of the Head Geek, the Super Geek or the First Geek. He is the contact person for all geeks, if they are looking for support in especially tricky challenges.

Alpha Geek and Geek are colloquial terms, which are not defined in content and therefore invite to some generalisations. A geek is regarded as a nerd who does not strive for good grades or advantageous assessments by superiors, but wants to acquire exclusive knowledge in his field. For example, an Alpha Geek could be someone who

For companies it is recommended to support Alpha Geeks as well as Geeks in their activities, to give them freedom if possible and to trust in their expertise. Probably not all ideas and knowledge can be used by them, but an opinion on a topic, a technique, a programming language etc. spreads among the knowledge carriers, could result in concrete opportunities for companies. 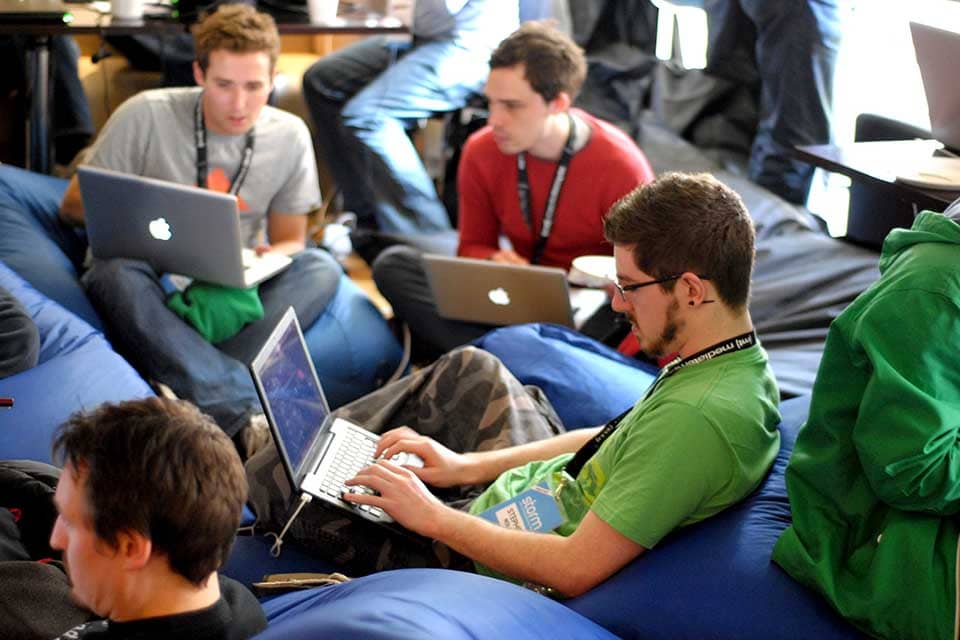 Geeks and freaks in various fields

Basically, it cannot be deduced from the term Alpha Geek that he is superior to other geeks in all areas or appears dominant. Alpha geeks and geeks can exist in practically all areas of life and work. In software development, for example, they are contact persons for new technologies, frameworks or programming languages, for architectures or server environments. But also in football or in the automotive industry there are people who know all statistics and every player or every model and all model differences (whereby these knowledge carriers are colloquially rather called freaks).

Interestingly, the 2018 Stack Overflow developer community survey on attitudes, technologies, methods, and tools found that 78.2% of developers worldwide are considered to be the IT support contact in their families. Presumably, car salespeople or computer company employees can also confirm that their circle of acquaintances asks for help if they have problems with their car or computer. Those who work in a technical environment are regarded as contact persons for people outside the environment and may be colloquially referred to as geek or alpha geek.

A very funny self-test for geeks – and for all non geeks – can be found at http://www.innergeek.us/geek-test.html.

Do you know the TV series “Big Bang Theory”? In this show Amy, Leonard, Howard and Raj are all geeks and Sheldon is the alpha geek. 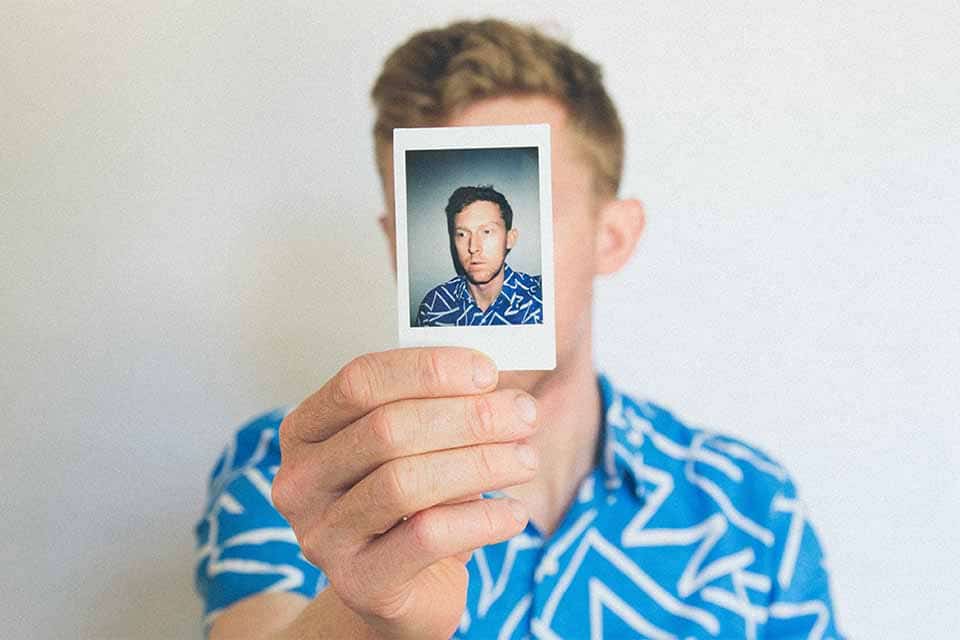 What is a Proxy User? 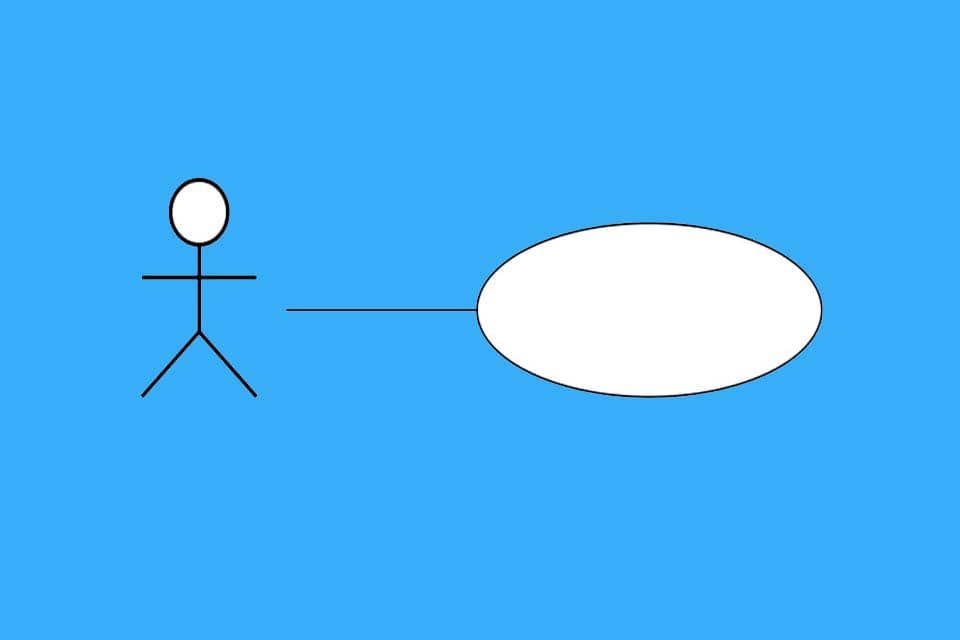 What is an Actor?