Smartpedia: An actor in UML refers to a model element that interacts with a system. It can be an abstract person or another external system.

Actor – the initiator of an action

The term actor is used in many fields. Mostly, he is an originator of an action. In films, series or on theatre stages he is an performer, in sociology a socially acting person or organisation. Indirectly, the actor also exists in business administration in the modelling of business processes and workflows. And also in IT, the term is used both in requirements management and in the course of Unified Modeling Language (UML) in the modeling of use cases.

The Actor in the UML

In UML, an actor is a model element that interacts with a system. As a model element, it can be an abstract person (e.g. “customer”) or another external system. In the practice of modeling it is recommended to define the role unambiguously with stereotypes – e.g. “User”, “Stakehoder” or “External System”.

In principle, however, an actor can not only be

If the recipient merely receives the result without actively interacting with the system, the term “passor” – a portmanteau of “passive” and “actor” – is sometimes used. Despite bidirectional association, a passor does not pursue any intention in the direction of the system under consideration; however, the term passor is not found in the UML documentation.

Visualisation of the Actor in the UML

The actor is represented in a use case diagram with a small stick figure. Sometimes the role can also be found in activity diagrams, but even if it plays an important role in this context, the UML does not define a corresponding notation for it. 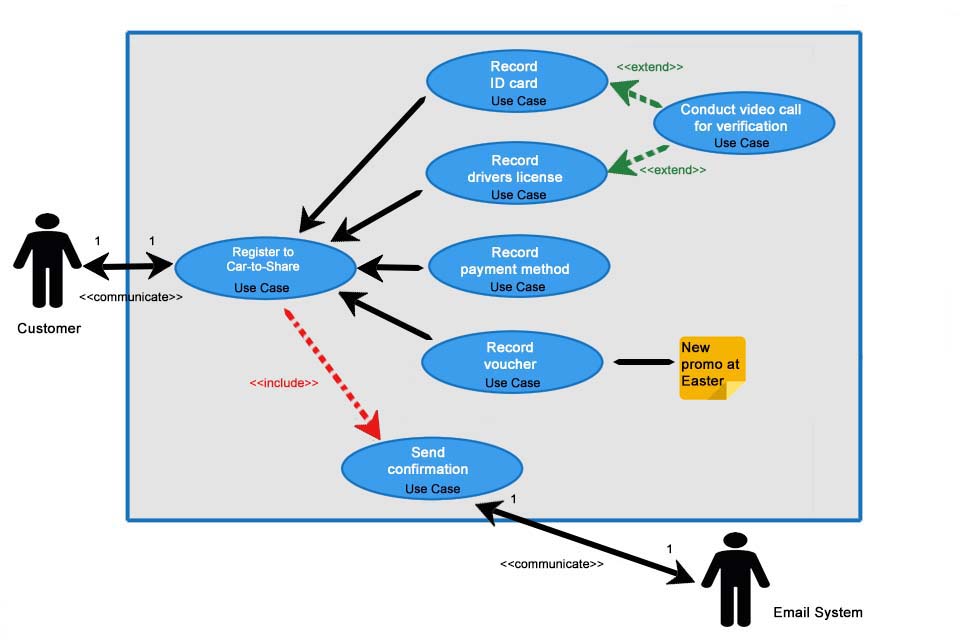 What elements are provided in use case diagrams? 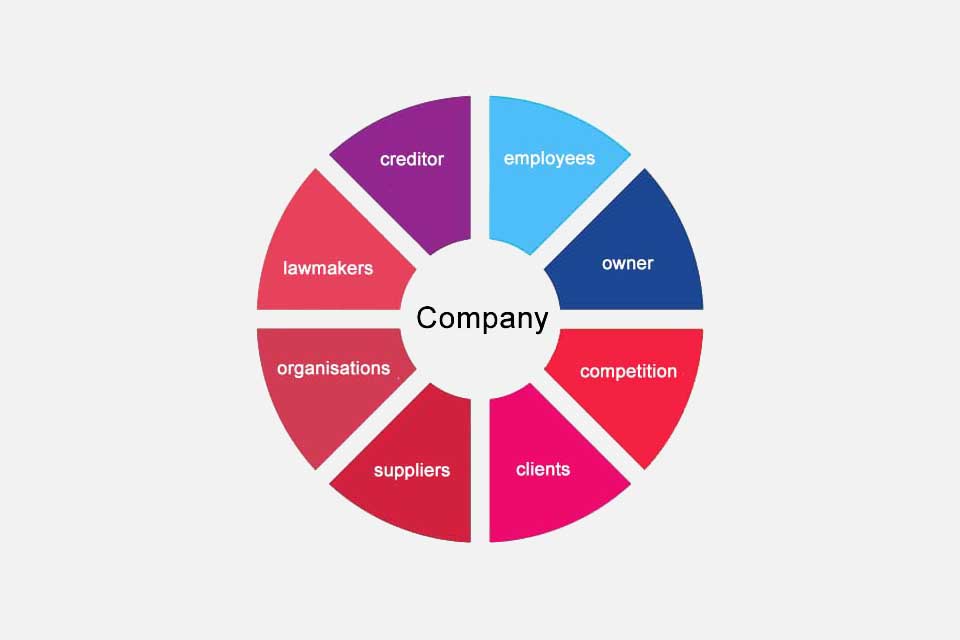 Why are stakeholders important?