What is a governing body and which recommendations have proven to be effective?

Knowledge at a glance: A governing body is a group of people who make decisions together - usually in and for organisations.

Making joint decisions in a team

A committee is a group of persons that deals with defined tasks. The central task of a group usually determines the name of the body: a governing body makes decisions (that’s why it’s also called a decision-making body), a supervisory body controls processes and content, an advisory body advises, an information committee collects information, etc. The body’s name is determined by the group’s tasks.

The further the term “body” or “committee” is interpreted, the more groupings can be classified as bodies or committees. In companies, for example,

are typical bodies; in politics,

A governing body should 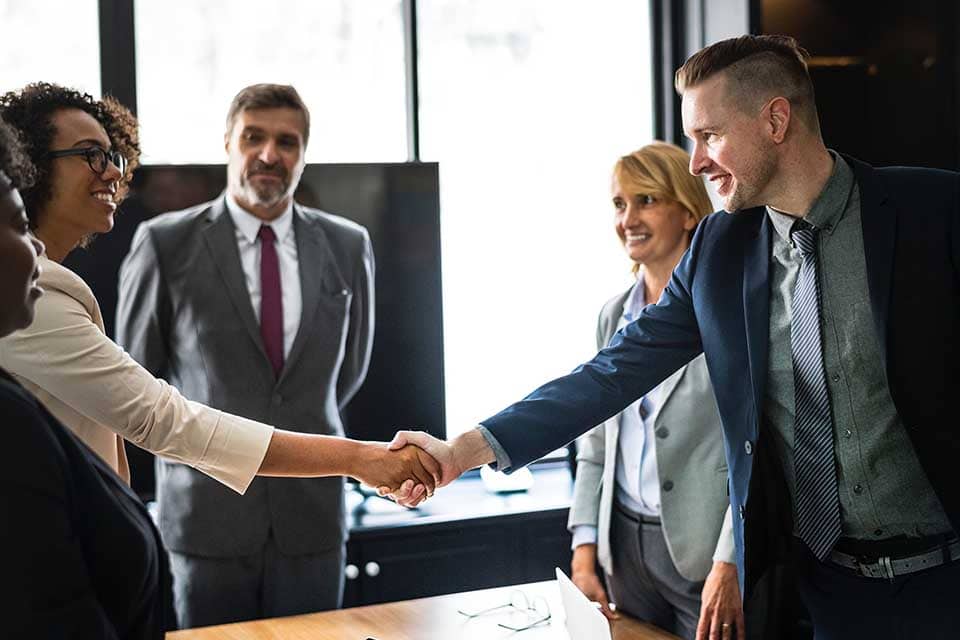