What is employee turnover, what causes it and what are the possible consequences?

Smartpedia: When employees leave an organisation due to their own resignation or for contractual/legal reasons, this is referred to as employee turnover.

Employee turnover – the oscillating numbers of staff in an organisation

The Latin term fluctuare means “to oscillate back and forth”. Applied to the social and economic sciences, such oscillation occurs, for example, when

The oscillations in the above examples refer to the number of staff in an organisation or organisational unit. The term used for this is: employee turnover.

Employee turnover refers to both employee-initiated and contractually regulated and legally defined termination of employment relationships. A change of job within a company is also interpreted as turnover, as it represents a change in relation to a specific job. 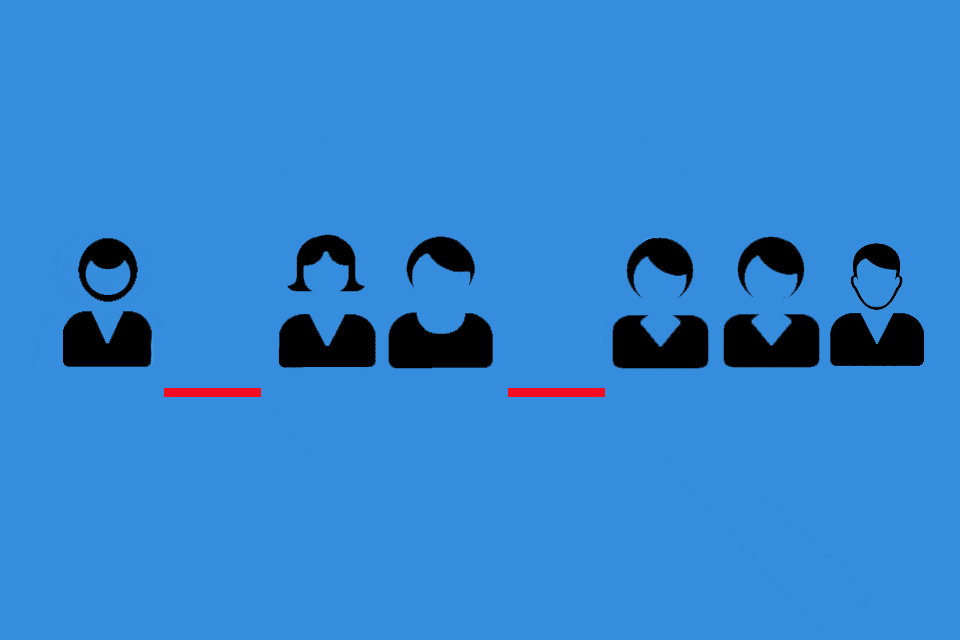 There are three different types of employee turnover:

A special form is the so-called early or first-year turnover, in which employees leave the company within the first 12 months of employment or, in rare cases, transfer within the company. Here it is advisable to inspect the organisation’s onboarding a little more closely or, if necessary, to use an onboarding checklist.

Whether an organisation needs to think about its employee turnover depends on the causes, the turnover rate – possibly also in a sector comparison – and the concrete consequences.

There is a whole range of causes and reasons that lead to employees leaving companies temporarily or permanently. In the case of “natural” causes such as the end of a fixed-term employment contract or the start of retirement, organisations can act and plan accordingly in advance. Many companies calculate with these “natural changes” and use them as an element in personnel controlling.

In practice, it can be observed that temporary attrition can be useful both for the employees and for the organisation as an employer. The employee who decides to take parental leave or wants to take a sabbatical has changed priorities. Companies would do well to accept these priorities, because this is the only way they will have the chance to secure the labour of the respective employees again in the medium and long term.

The causes of permanent, external employee turnover can be categorised as follows:

The company and personal reasons in particular can overlap. A female employee who wants to take on more responsibility and pursue a career may find it difficult in a traditional company with only male managers. For organisations, however, the exact categorisation of the reasons is rather secondary; the primary concern is to offer employees a working environment in which they can develop and contribute, so that they can ideally imagine still being active for the company many years from now. This way, both sides win – it’s a win-win situation.

The calculation of the attrition rate

There are various ways of calculating the employee turnover in an organisation with a value – as a attrition rate or turnover ratio:

The first calculation is often referred to as a simple basic formula, which at best represents a rough attrition rate, as it does not take into account any new additions.

The second calculation goes back to the Confederation of German Employers’ Associations (Bundesvereinigung der Deutschen Arbeitgeberverbaende) and is therefore also called the BDA formula. By taking into account 50% of new entrants and departures, it is considered somewhat more accurate than the basic formula.

The third calculation goes back to Helmut Schlueter, a former German trade unionist, and is called the Schlueter formula. Since it takes into account an initial headcount and the exact number of new entrants, it is generally considered to be relatively accurate.

And the fourth calculation comes from the German Electrical and Electronic Manufacturers’ Association (Zentralverband Elektrotechnik- und Elektroindustrie e.V.) and trades as the ZVEI formula. It, too, is considered accurate because it takes into account newly appointed departures in the formula.

Opinions vary in practice as to whether it is sufficient to compare the results of the calculations with one’s own company values from previous years in order to subsequently derive trends or measures, or whether a sector comparison is necessary. Presumably, a sector comparison might be interesting, provided that corresponding sector associations or companies from the same sector publish corresponding figures, but whether it is really useful may be another matter. It may make more sense to look at the consequences for organisations in detail.

There are always situations in which employees decide to end an employment relationship. Termination hits many organisations hard and in numerous cases also unprepared. Here are some possible consequences for organisations that may result from employee-initiated terminations:

Ergo: the greater the consequences of employee turnover, the more organisations should ask themselves what they can do about the causes. Ideally, company representatives should talk to those who are leaving the company to find out some concrete reasons first hand. However, this requires openness, eye level and trust – something that may have been lacking all along.

Is New Work a remedy against attrition?

[1] There is a whole series of studies that deal with the topic of fluctuation in the context of companies. Here you will find some exemplary studies and surveys: 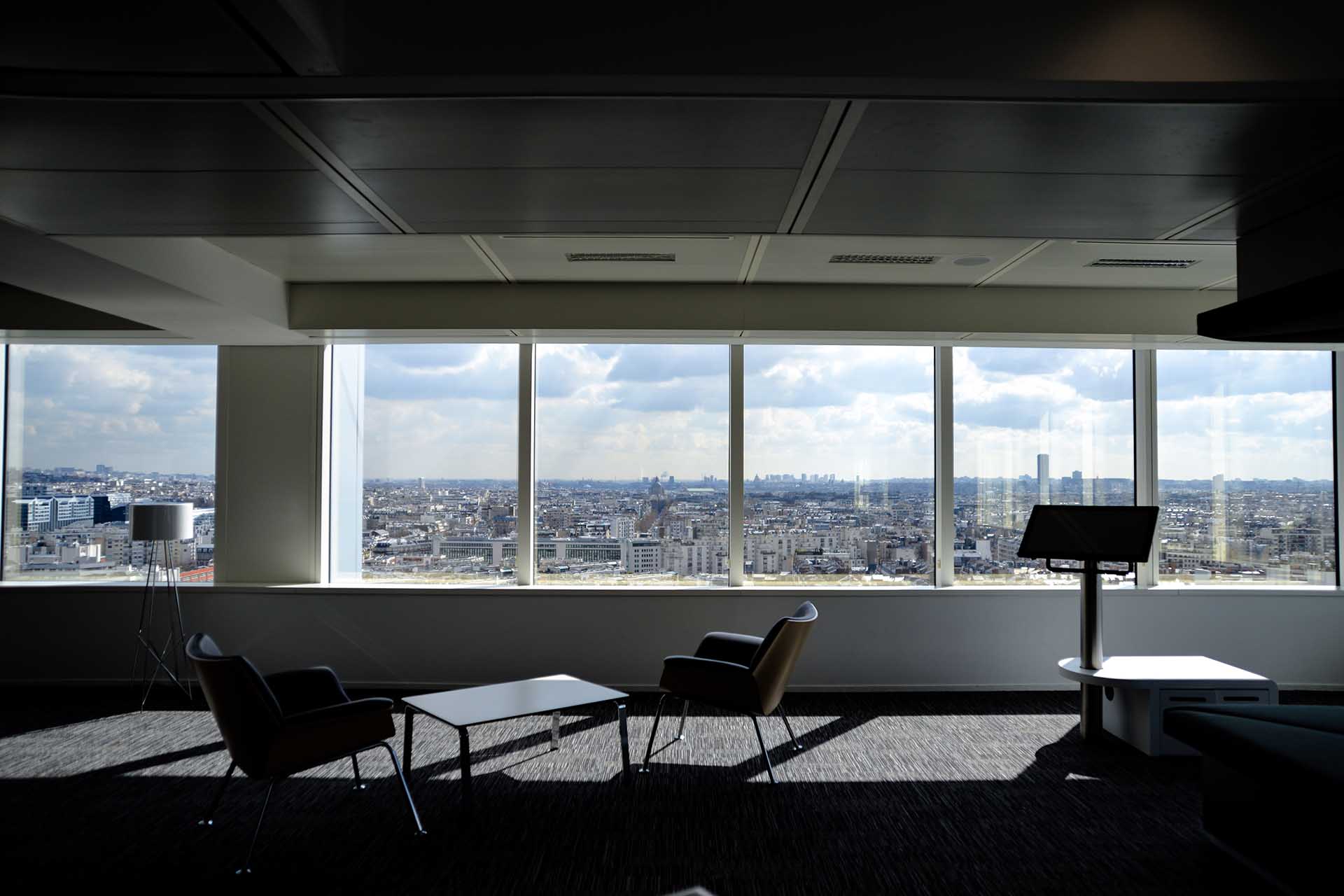 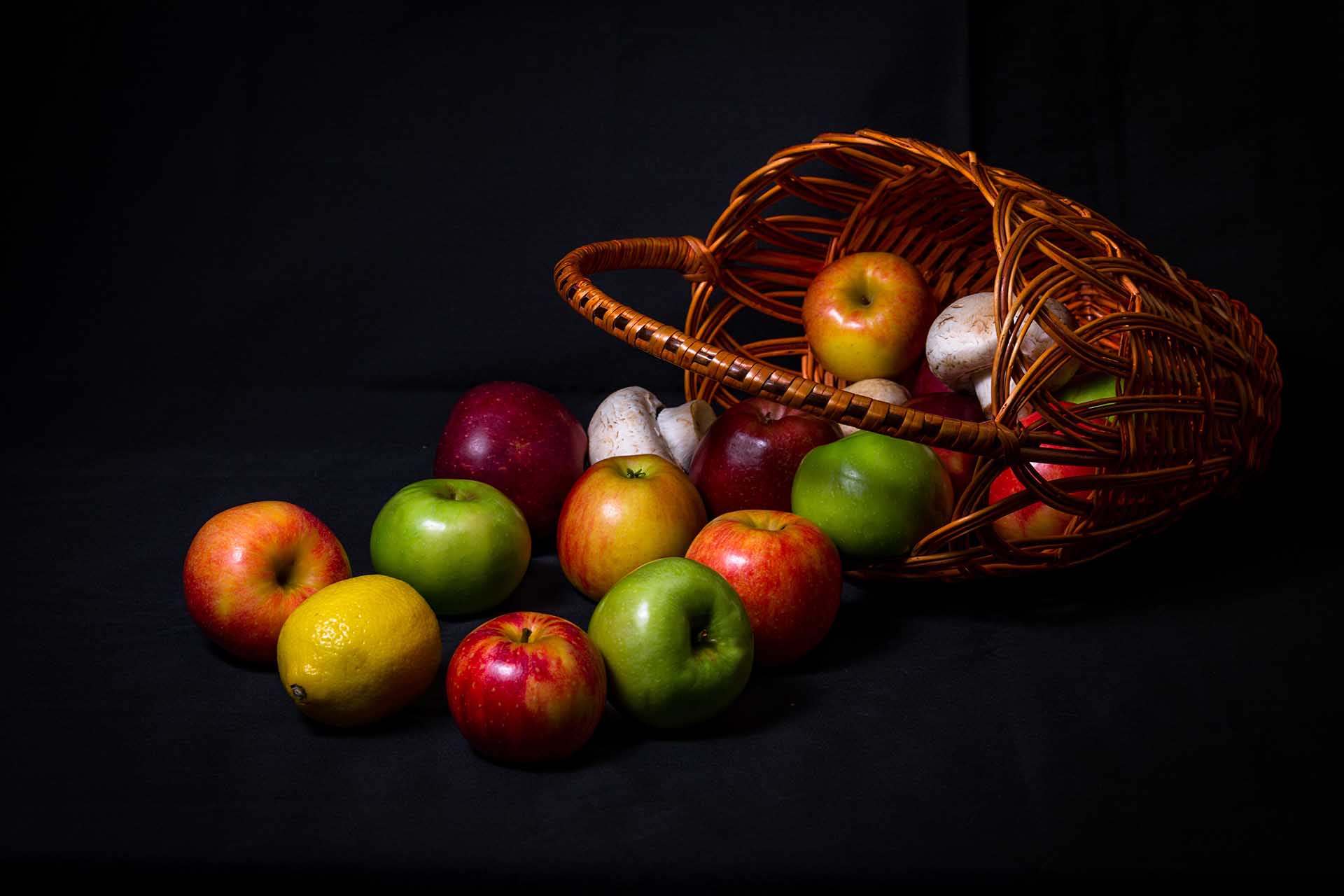 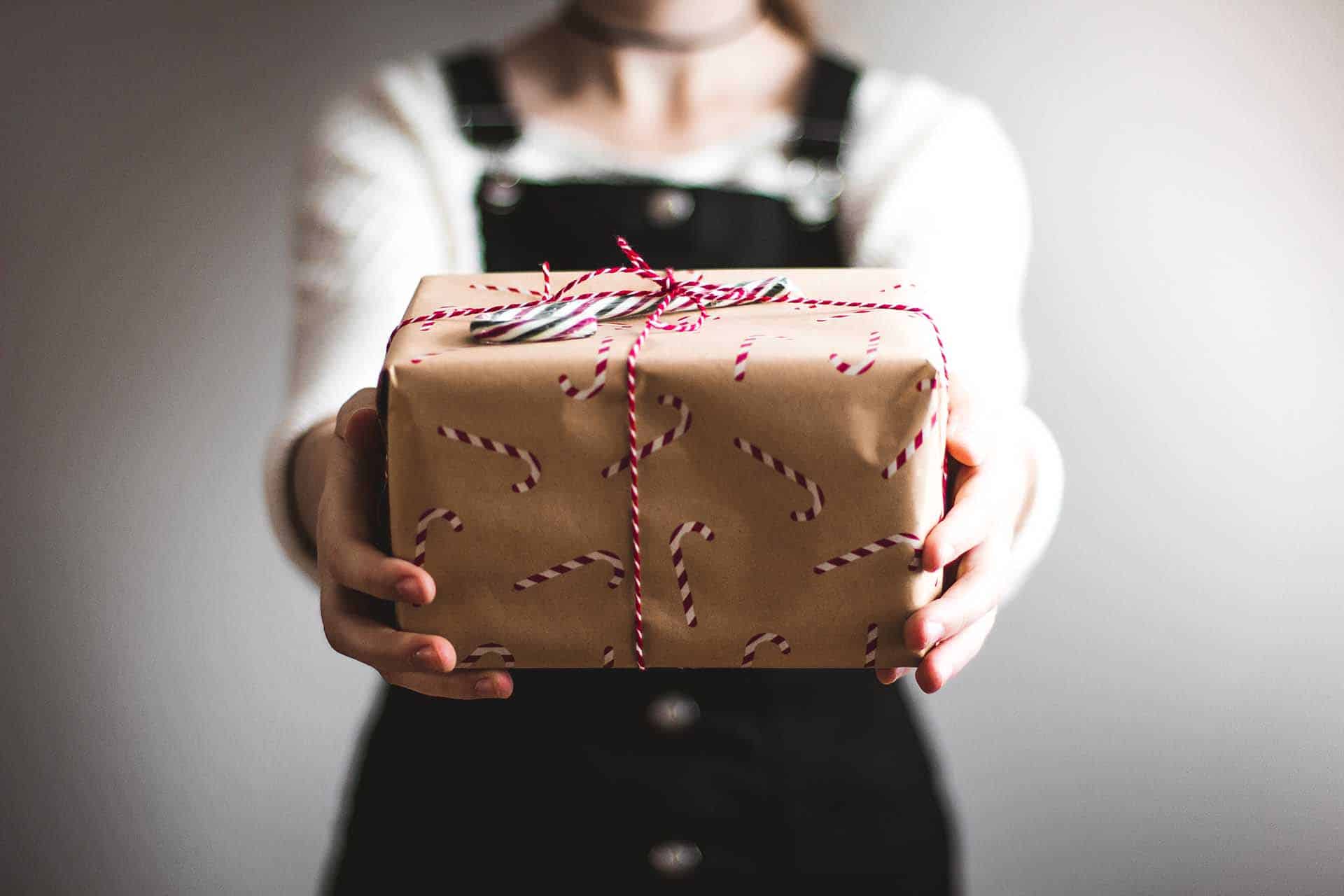 The development of skills