Smartpedia: A bug fix is the result of removing software errors, bug fixing is the activity of removing errors.

The elimination of software errors is called bug fixing. A bug fix is the result of a bug removal, bugfixing is the activity of fixing bugs. What sounds relatively easy in theory is often a challenge in the practice of software development.

Before a bug fix can be implemented, a bug must be identified and located. Bug identification is often done by users, while localisation is usually done by support and/or development teams. What are the effects and severity of a bug? When does the bug occur, in which use cases or scenarios, in what frequency and with what consequences?

The prioritisation of bug fixes

Ideally, the answers to these questions are recorded in writing for each identified defect – another common word for bug – so that they can be used to prioritise bug fixing:

In the course of refactoring, so-called code smells are often discovered, i.e. constructs in the code that work but could be better structured. The removal of such code-smells is not considered bugfixing. However, if actual errors in the code are discovered during refactoring and then corrected, this is a bug fix.

It is common practice that bug fixes are documented not only internally, but also for users. This can happen in a separate bug fix log or in a change log. Most documentation also contains information on how to put the bug fixes provided as patches, hotfixes, updates or upgrades into operation. 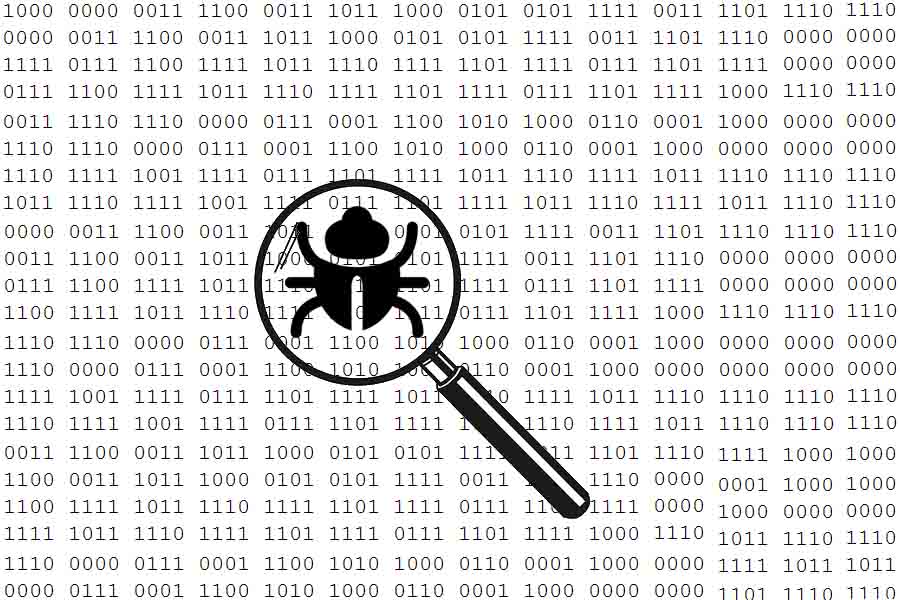 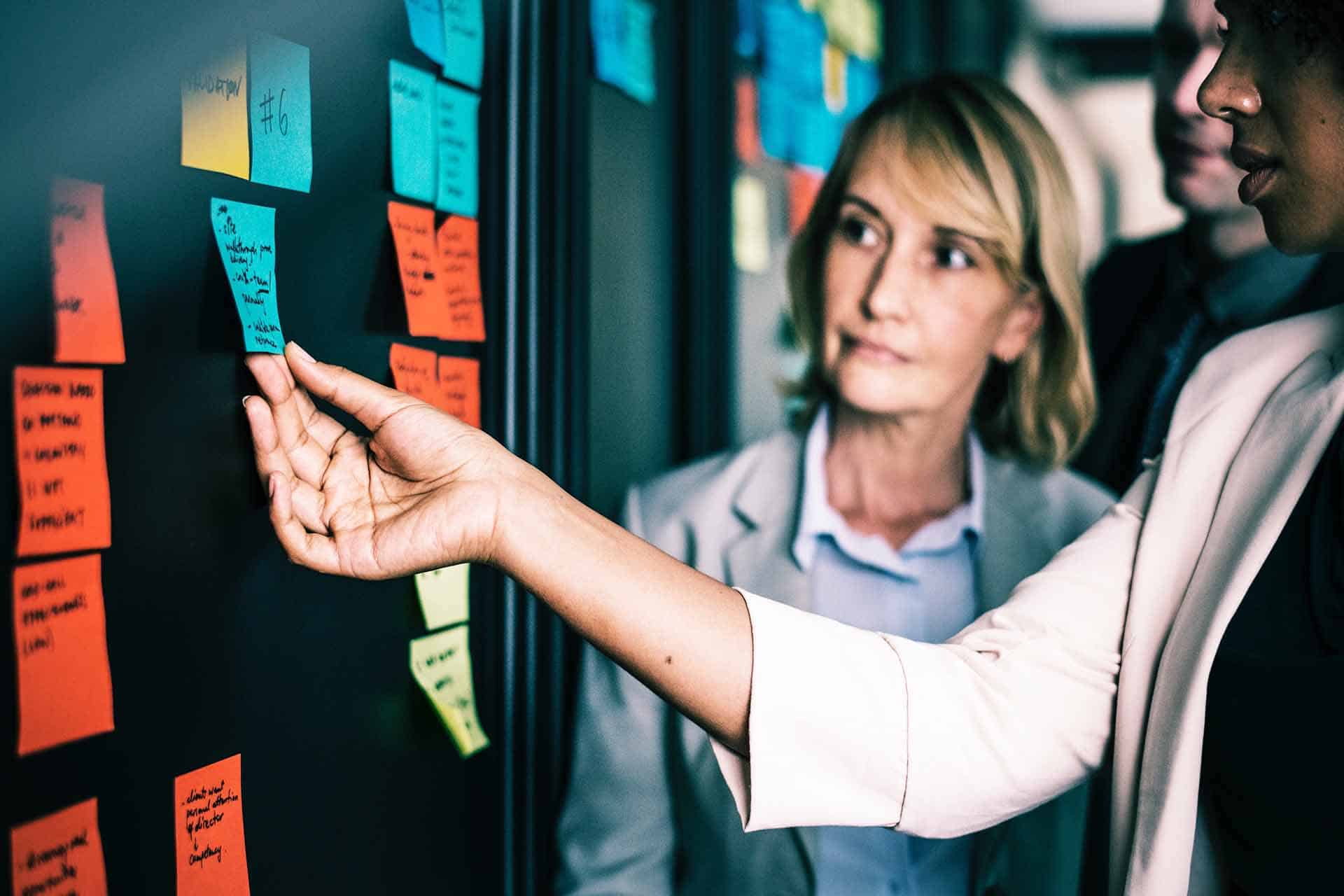 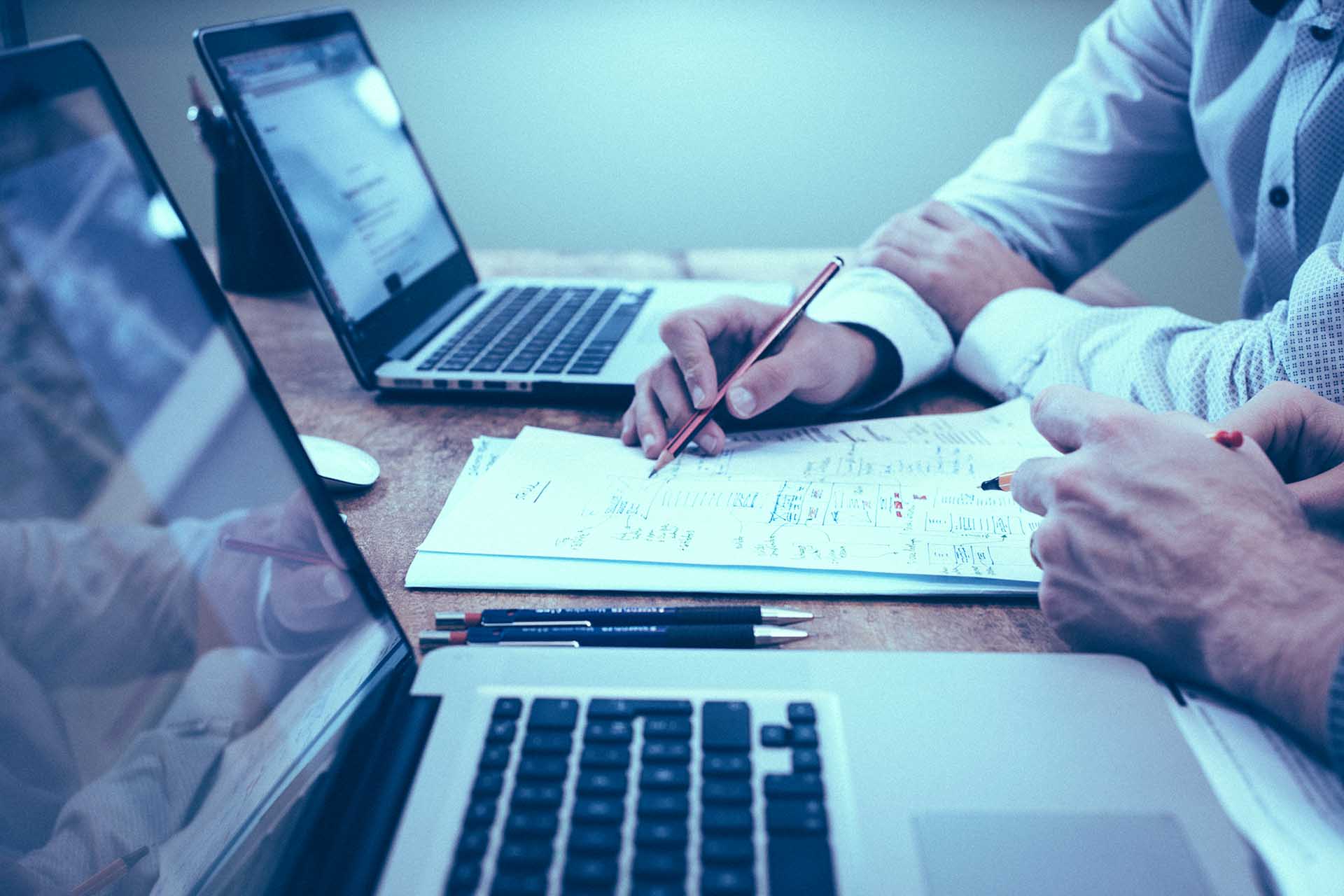