Smartpedia: BPMN is an acronym for Business Process Model and Notation and serves as a graphical specification language for the description of business processes, workflows and procedures.

BPMN – a graphical language for processes and procedures

BPMN is an acronym for Business Process Model and Notation. It is a graphical specification language for the description of business processes, workflows and procedures. Until the release of version 2.0 of the Object Management Group (OMG) in 2011, BPMN was still referred to as Business Process Modeling Notation. BPMN 2.0 is a recognised standard for business process modeling with a comprehensive selection of business process diagram symbols and is considered the counterpart to the Unified Modeling Language (UML) used in software development. In 2014, BPMN was enhanced with a method for graphing decision processes called Decision Model and Notation Standard to support decision process modeling.

There are different execution languages that can be used to execute private, abstract or collaborative business processes using software. The Business Process Excecution Language (BPEL), BPEL4WS (BPEL for Webservices)  and the XML Process Definition Language (XPDL) are probably the best known representatives. Since many BPMN models are under-specified and abstract details, however, the execution succeeds clearly better in theory than in practice.

There is a variety of BPMN software available. Below you will find a list of tools, without claiming completeness and without rating: 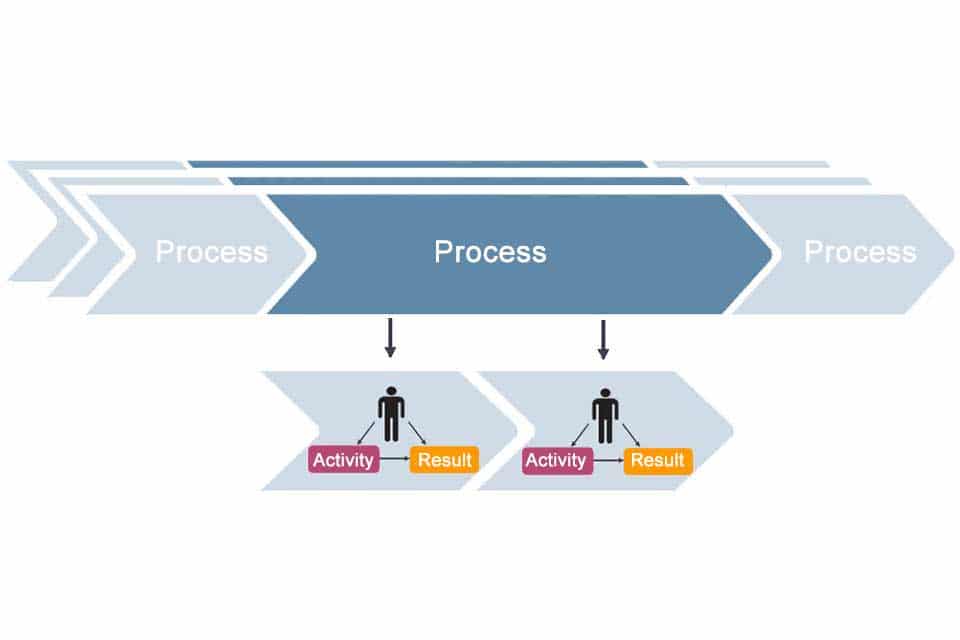 How do Workflows work in practice? 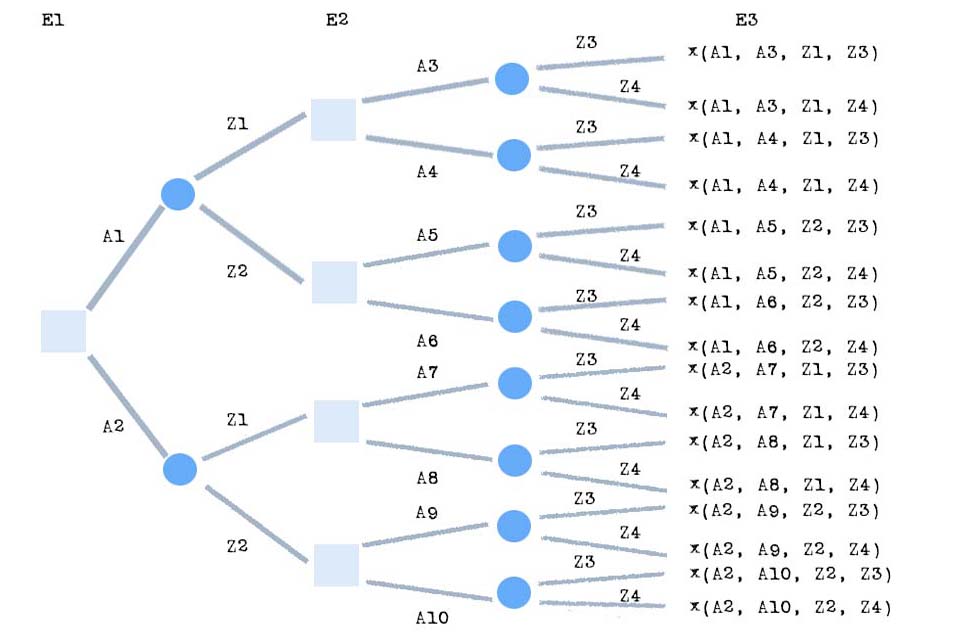 What is a Decision Tree?