Why agile when there is antifragile?

Self-organisation builds on an agile mindset.

In dynamically turbulent times, companies as well as people need a high level of resilience.

For some weeks now, articles have been appearing in the media asking: “What is happening in the post-agile era?”

Consultant colleagues are calling for a complete renunciation of buzzwords and proclaiming a return to the great ability of our language to describe in an understandable way. Thus, agility translates into: Finding a good enough answer in the time available. To this soup of buzzwords, opinions and market clamour, I would like to add a little spice with this article. From my point of view, Nassim Nicholas Taleb succeeded in getting to the heart of the longing with his neologism. That is why I say: What we really want is antifragility!

Antifragility or the shins of football players

Where do I begin? Perhaps with the fact that we are by no means dealing with a new marketing term here. Instead, the word “antifragile” describes phenomena that we know from various areas of life. What this looks like in detail is written by Taleb in his book “Antifragility: A Guide to a World We Don’t Understand”¹. Therefore, I will only deal with the central aspects for companies here.

Antifragility is known, for example, in medicine as Wolff’s Law. According to this law, the density of bones – it stands for their goodness in short – depends on their mechanical stress. Wolff recognised that regular light overloading with subsequent recovery phases has a favourable effect on the bones. If the stress is too great, they break. If it is too small, our bones degenerate. That is why the shins of footballers can withstand kicks that would make any normal leg give up. They suffered many micro-fractures in their childhood and youth. Since they were able to heal them, they achieved a much higher bone density.

Many are familiar with the phenomenon in examination situations. For example, the school exam one is taking is always the hardest. In the case of a retake, it turns out to be far less bad than thought. In this regard, we come to the word stress. If I experience a critical situation for the first time, it stresses me out. If fate confronts me with the same challenge again, the stress decreases significantly in the vast majority of cases. All those who at some point got their driving licence can remember this well. The first time I got behind the wheel, it was just too much. Pedals, gear stick, grinding point, lights, shoulder view, mirrors, steering wheel. It felt like all the elements had to be mastered at the same time and in motion – what a strain. A little later, most of us found the time to look at the radio and even change the station. And all this while we were driving. So what is antifragility? Quite simple: the ability to emerge stronger from stressful situations.

Antifragility – a new word in the buzzword poker?

And why does it now need its own word again? The answer is more difficult. For me, it helps to distinguish it from robustness, resilience and agility.

Robust is something that can withstand an attack. It can be a fence that prevents a dog from leaving the garden. If a car drives against it, the fence is permanently broken, partly because the car is much more stable. This is just as true for organisations. The classical hierarchy of command is quite robust. It can handle a lot of pressure, which it knows. But Gerhard Wohland already described its susceptibility to crosswinds at the beginning of the zero years.² By this he meant unpredictable influences, such as a software developer starting to successfully build cars.

Recently, we have been protecting our companies against such occurrences with resilience. The term comes from psychology. There it describes the ability to cope with crises, even as groups. To assess the resilience of an organisation, I like to use a time measurement. The shorter the period between mess, collapse and restoration of the system to its former state, the more resilient. So where the robust fence remains permanently broken, the resilient company gets up again after a misery, knocks off the proverbial dust, adjusts the little crown and carries on.

If several crises occur at the same time, this is now called VUCA. The cloud of terms behind it points to the fact that our work is becoming increasingly complicated, perhaps even complex. Recently, companies have been responding to this fact with agility. This means flexibility. Instead of trying to plan away what has been overlooked, it becomes workable via small-step procedures. In this way, successes increase and failures decrease.

All three terms – robustness, resilience and agility – have their justification. But for me, antifragility clearly goes beyond that. First of all, it refers to something other than crisis. We are talking about stress. In companies in particular, stress can just as easily arise from success. Take growth, for example. The innovative product, the new service is snatched out of our hands. We can’t keep up with the deliveries at all. Our employer branding attracts a lot of attention. As a result, the flood of incoming applications paralyses the entire administration. The staff loses sight of their daily routine because they have to conduct so many interviews with exciting prospects. From both, new ideas emerge as if by magic, even questioning our previous strategy. The company completely loses sight of what is important in the here and now. An antifragile organisation absorbs this stress, lives through it attentively, consciously allows itself a rest period and emerges strengthened. It does not collapse like the fence and also avoids “just” getting the system running again. It uses stress to grow qualitatively.

In order to succeed, the antifragile organisation does something else. It makes an effort to avoid deceptive security, for example by anticipating the future. It ensures survival in the complex, even in the chaotic. For example, it completely dispenses with tools such as turnover or budget planning. Instead, such a company strengthens our human ability to think in scenarios. Moreover, it absorbs the uncertainty that arises beyond methods in social stability and reliability in the group. I call this intelligent collaboration. What does this mean for a company?

I would like to explain this by means of the actual-actual feedback. This is my basic understanding of dealing with information and data in the workplace. An antifragile organisation sets its people the task of dealing with the uncertainties of the world. In order to do this in the best possible way, it tries to represent reality as best it can. That’s it. There are no formal deductions from it. No guidelines for action like work instructions. No financial barriers like budgets. No thought-delegation safeguards like supervisors or mundane meeting rituals. Instead, in a foreseeable short time, the employees receive the updated information and data resulting from their common behaviour.

Here is a short story from a client in which the application becomes clear:

In the Corona year it made sense for the company to apply for short-time allowance. In order to report to the employment agency, various details were needed directly from the employees. In the first two months, two colleagues from the administration worked up everything so that it could be reported. However, this led to an accumulation of overtime (about one week within one month). This was not a sustainable situation for the strongly self-organised company.

A company catalysis process confronted the staff with this uneven distribution of the actual workload. They then decided that from now on everyone would gather their own information. The colleagues from the administration provided suitable electronic documentation options. One month later, all but one of the employees had reported their data in the required quality. There were hardly ten hours of overtime for queries in the personnel office. Based on the new actual situation, it was clarified why one report was missing. In the following month, everything ran smoothly on the agreed dates. The whole development took place without instructions, plans or superiors. The company showed reality, the people developed a solution that made sense to them. The management checked that it was adhered to and everyone focused on firstly sharing the stress in the organisation and secondly reducing it to the minimum necessary. This is neither robust, nor resilient. One or the other may see if there is an agile method hiding behind it that no one has called it that. In any case, it is antifragile.

I could certainly have chosen a more impressive example in terms of figures. For example, the twenty percent price increase with a simultaneous six percent reduction in expenses, which we managed to achieve at Alois Heiler GmbH out of the same understanding, only by showing the actual figures. But I think it is important to make clear that antifragility always works. Even beyond crises and enormous efforts. Even with small challenges, the company as a whole can become more antifragile. In this way, manageable stress situations help to actively avoid situations that threaten the existence of the company. And all this without lying to one’s own pocket about performance, as evergreen traffic light systems do.

Moreover, I am very pleased to be able to promote a primal human ability here. I, at least, am not yet aware of any experiment that has been able to tease antifragility out of an AI.

A blog article is certainly too short for a comprehensive clarification of the term and its implementation in everyday corporate life. But I hope that it will create enough curiosity to trigger an intensive debate.

If you are interested in a look into the practice of business, then you will like Gebhard Borck’s new book: Die selbstwirksame Organisation. 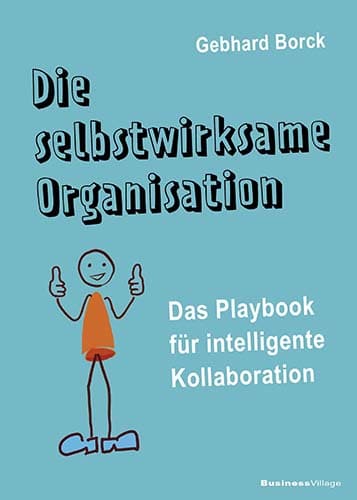 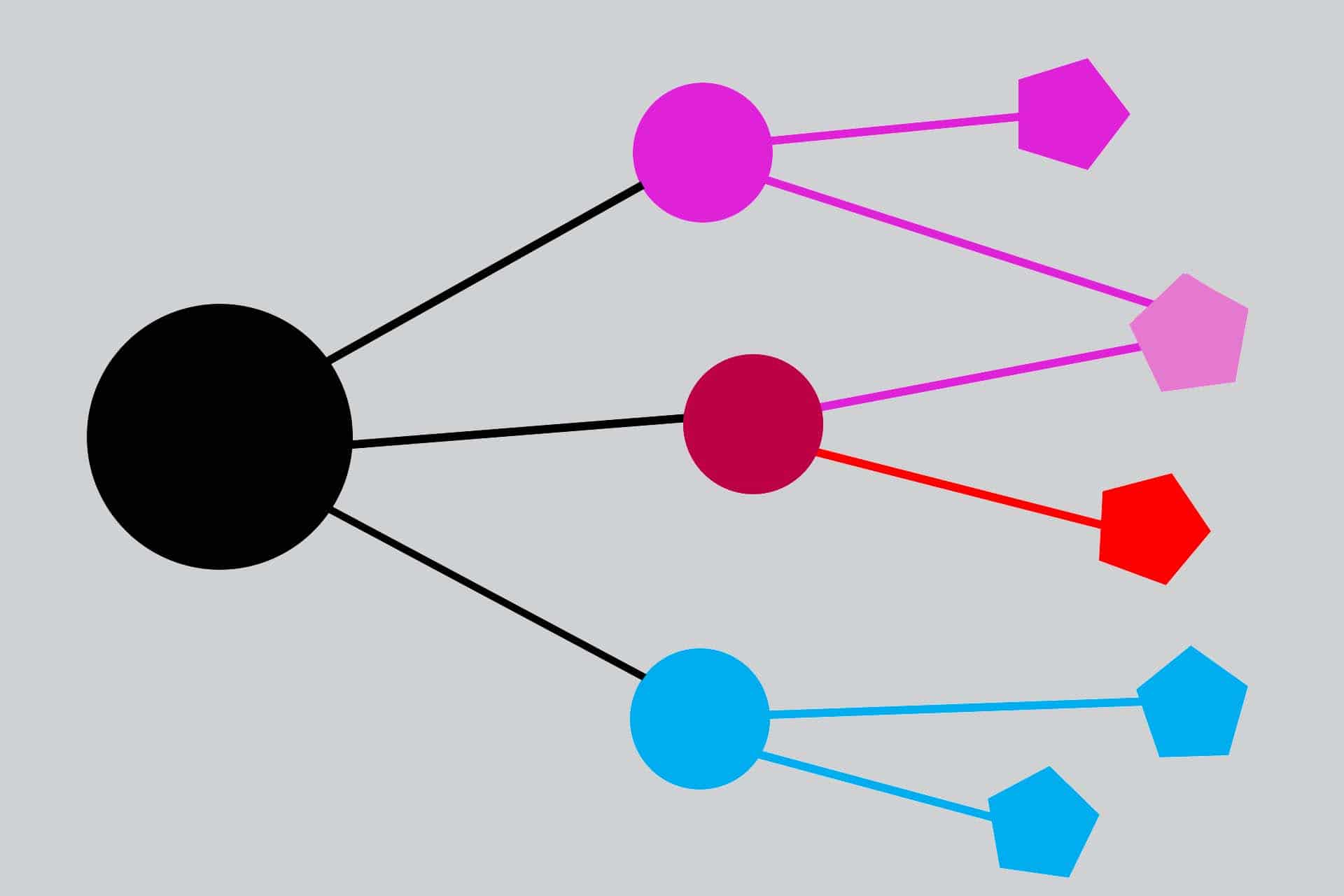 Balm for the soul of business 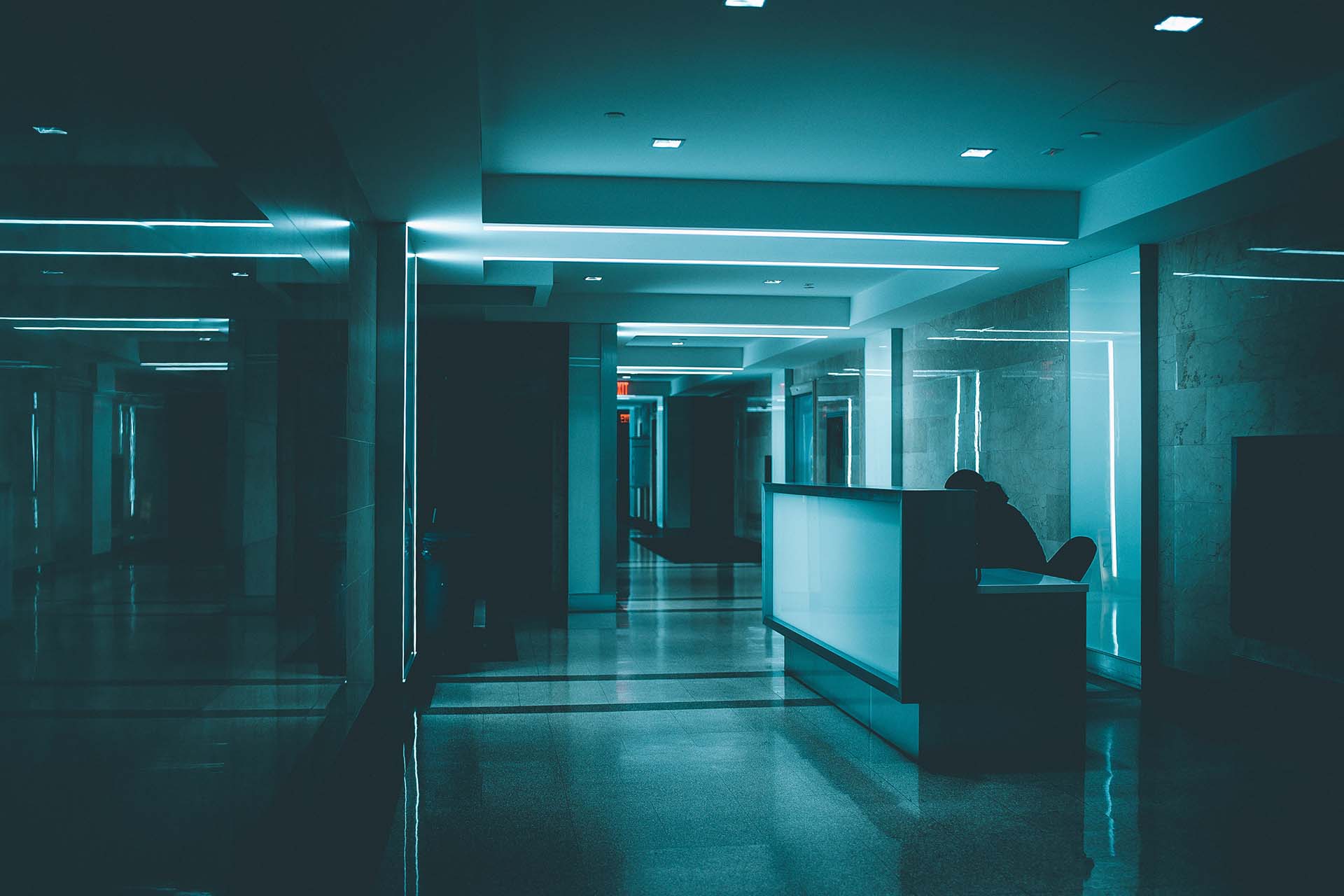 Gebhard Borck set out two decades ago to find a fair business management. On his way he discovered that it was probably still to be developed. Since then he has dedicated his work to this task. Together with changing customers and daring colleagues, the company catalysis developed from this. A practicable alternative to the existing business administration. The most exciting thing is: with it your company will run in many contexts, be it in lived capitalism, in de-growth or in a circular economy, like on the donut. One thing is the same in all variations: the focus on existential balance as the central measure of success. In his current book “Die selbstwirksame Organisation” (The Self-Effective organisation), the transformation catalyst describes how you can successfully play the operating catalysis in your company.