With SCARF towards a more agile organisation

What is SCARF?
The SCARF Dimensions
Approach behaviour instead of avoidance behaviour of employees
Positive influence of the SCARF dimensions in change
Bottom line

Agility describes the ability of an organisation to (re)act flexibly and quickly in situations of change. The main driver for the profound changes in the corporate environment is undoubtedly the digitalisation of products and processes. In addition, there is a change in expectations on the part of customers, which means that companies must consistently focus on customer added value in order to secure their competitiveness against the competition.

The concrete objective for increasing the agility of a company usually comprises at least three areas in order to stand out from other companies:

The question “Why, for what and how much agility does a company need” explicitly asks which areas of the company should work with agile methods in agile forms and which employees do not. Once the questions have been answered, the change process has to be shaped by the employees themselves. The control of the processes of transformation towards an agile organisation is the task of change management, which describes the best possible way to the goal for the company.

A multitude of frameworks has been developed in change management. Despite the diversity of approaches, all of them focus on the human individual as the smallest social element of organisations.  The SCARF model, which was developed by David Rock, Director of the NeuroLeadership Institute, can make an important contribution to sensitising and guiding managers in change.

Neuroleadership can be understood as the “interdisciplinary linking of findings in the neurosciences and staff leadership”.1 The use of neuroscientific findings and methods should enable a better understanding of employee behaviour in order to initiate positive influences.

The SCARF model for the implementation of neuroleadership is based on the principle that the human brain strives to minimise threats and maximise rewards. Employees avoid situations that they “feel negatively” and seek situations that they “evaluate positively”. The striving of employees for “minimise danger and maximise reward”2 triggered by neuronal processes can also be assumed in all change processes.

The acronym SCARF, which is composed of the initial letters of different terms, is based on the following five dimensions:3

What does SCARF mean in detail?

Status describes the relative social position between persons; here the individually perceived importance in comparison between individual employees of the company. In addition to the personal aspects in the narrower sense, this term also takes into account the technical and financial aspects of employees. A presumed status devaluation is perceived as a threat situation that causes employees to recede.

Certainty reflects the desire of individuals to be certain of what will happen in the (near) future. In a situation of change, the feeling of uncertainty or a lack of possibility to make a well-founded prediction about the future of the company causes the attention and energy of employees to be withdrawn from their own task until the experienced uncertainty appears to be over.

Autonomy describes the perception of control that a person can exercise over the environment. The possible restriction of self-determined action therefore represents an impairment of autonomy and can cause strong threat reactions on the part of employees.

Relatedness describes the affiliation of persons to a group. If an individual feels a lack of belonging, a threat reaction is generated in the body which can be described as a feeling of loneliness. Employees search for belonging. Known persons are perceived as “friends”. A new group of (as yet) unknown persons, which e.g. results from a changed work organisation, is identified as an “enemy”.

Fairness is perceived by persons (such as status) as a relation and describes the expectation of individuals after a fair exchange. Employees expect managers to treat all employees equally. “Equal rules and opportunities for all” are expected, especially in the change process. Differences, i.e. perceived unequal treatment, are perceived as a threat and lead to demotivation combined with a slump in performance.

“It should be added that these dimensions (…) do not function completely independently of each other, but interact with each other to varying degrees.”4

Approach behaviour instead of avoidance behaviour of employees

In the case of a “perceived devaluation” of these five dimensions of the SCARF model, the causal changes are perceived as danger or threat. Threat situations occupy a larger part of human attention. This has a negative impact on perception, the ability to solve problems and motivation.

The result: employees react with avoidance behavior, try to escape change or flee the situation. This makes it (almost) impossible to grow resistance to change and to learn new things. Or: the companies may even lose (capable) employees because they leave the company due to an increased willingness to resign.

If, on the other hand, the relevant aspects from the employee’s point of view can be considered and “positively served”, companies will develop essential foundations for the successful implementation of the transformation in and for the change of the organisation.

The result: employees react emotionally positive, which leads to a clear reduction of possible resistance in the change. The willingness to take on new roles and/or tasks increases due to the approach behaviour, as does the motivation and willingness to support the transformation process.

Positive influence of the SCARF dimensions in change

And how can the dimensions be positively influenced?

Status: Make it clear at an early stage that employees do not need to worry about their relative status in the company.

In an agile organisation, positions acquired in the past are replaced by new, attractive roles. The acquired status in an organisation will not always be transferable one to one. Instead of status symbols such as “one’s own office and parking space”, status based on special competencies, e.g. as a “networker, problem solver or mentor of young employees”, is more likely to be replaced.5

Certainty: Give orientation for the way to the goal and make clear to everyone the role he or she (in the future) plays in the process. Create predictability for what will happen.

The authenticity of the managers, who openly live the new values and convictions, is particularly in demand in change. Leaders who act authentically are considered to be particularly credible in their active communication behaviour. Here it is particularly important to clarify which forms of communication in the change process are suitable to support the employees’ need for certainty.

Autonomy: Give your employees as much room for decision-making as possible. Your task as a manager is to define the framework clearly and comprehensibly.

Decentralised decision-making competences, e.g. in self-organised teams and networks, strengthen the self-responsibility of the individual. It is the task of managers to ensure clarity of goals and to align their leadership accordingly, to guide and support employees in their new roles. Instead of leadership based on hierarchy, there is participation and a servant leadership that recognises and treats employees in their diversity.

Relatedness: Strengthen the feeling that your employees belong to the company. Find a way to strengthen your attachment to “people or things”.6 This creates a climate of trust and security for each individual.

A corporate culture of trust that can be experienced by all employees creates the basis for organisational commitment as a foundation for loyalty and identification. Instead of a permanent team with whose members employees feel connected, there are virtual teams or short-term teams across hierarchies. The development of a broader team capability for all participants is of particular importance in this context.

Fairness:Ensure comprehensible rules that you agree upon, sanction and monitor in a transparent manner. Here, managers have the task of acting in an exemplary “fair” manner.

The demand for transparency and fair treatment extends in particular to the company’s upskilling programs. The company’s offer of “lifelong learning” forms the basis for employees to strengthen their employability in the future.

Applying the five dimensions of the SCARF model provides a reference framework for shaping organisational change towards more agility in the organisation. The process of transforming the company can be effectively supported because the employees can be placed in the centre as human individuals and their approach and avoidance behaviour can be positively supported. 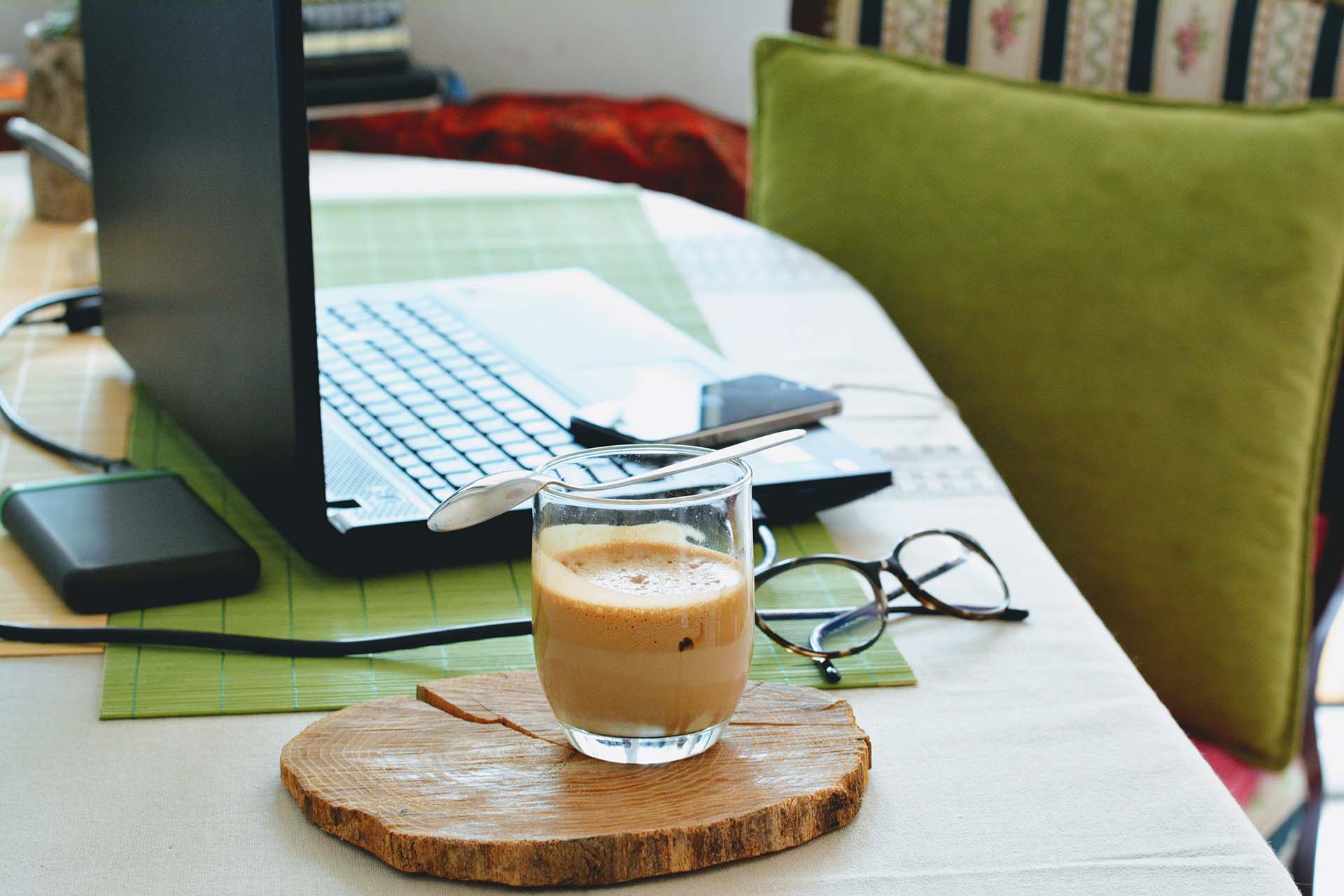 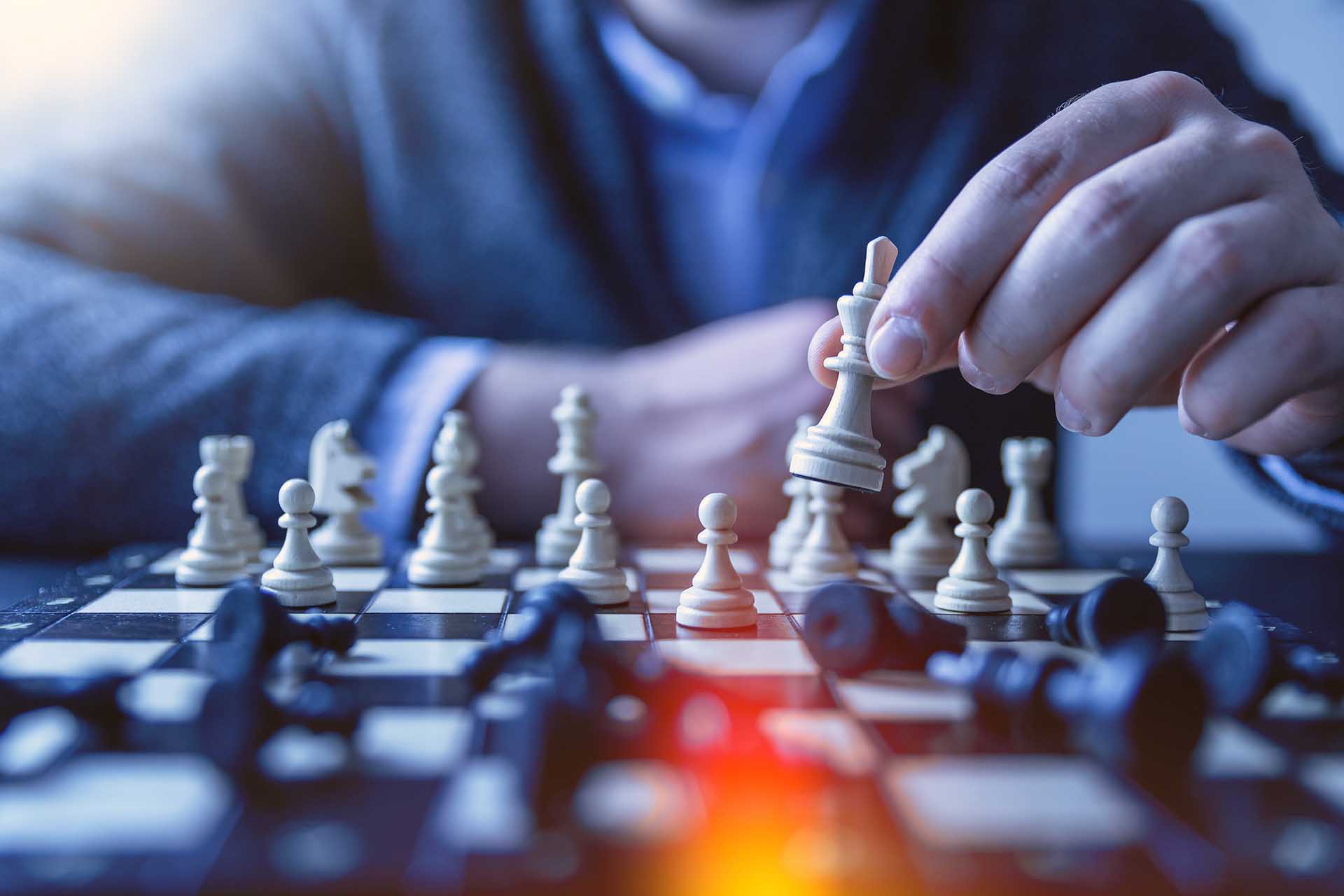 The selection of management consultants 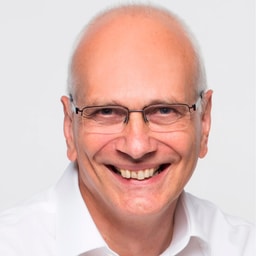 Stephan Pust was an IT executive for a long time. Today, as a freelance trainer and consultant, he supports managers in organisational change and as a driving force for change in the new world of work. He also benefits from his extensive experience as a process manager. In addition, he works as a lecturer for various universities in Niedersachen, Germany in order to pass on his professional and personal experience to future specialists and managers.