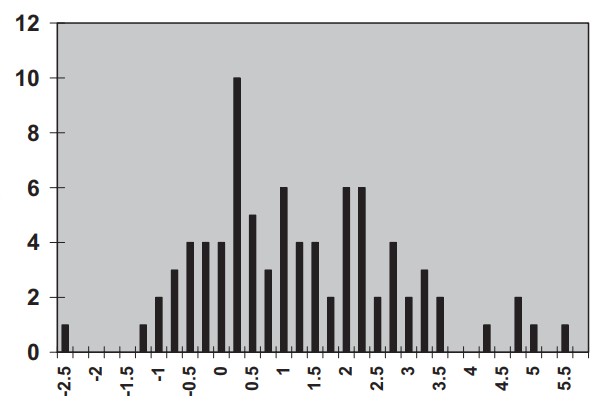 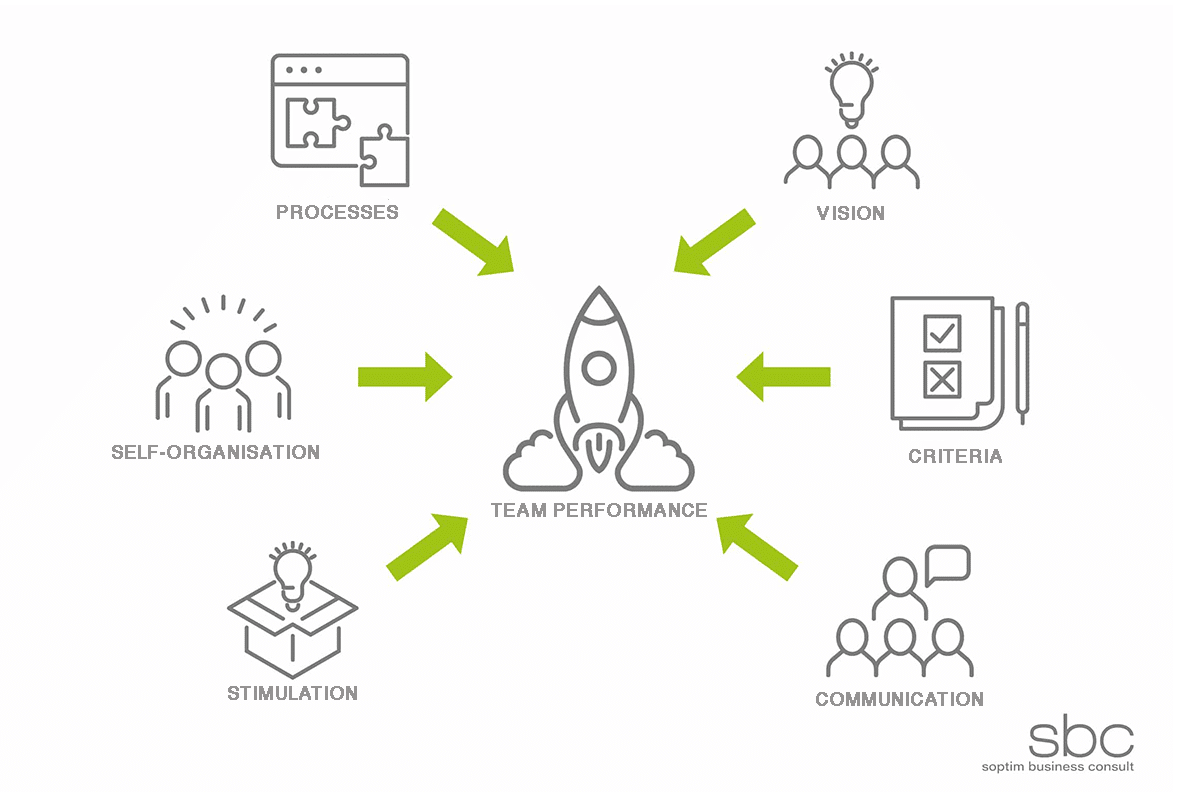 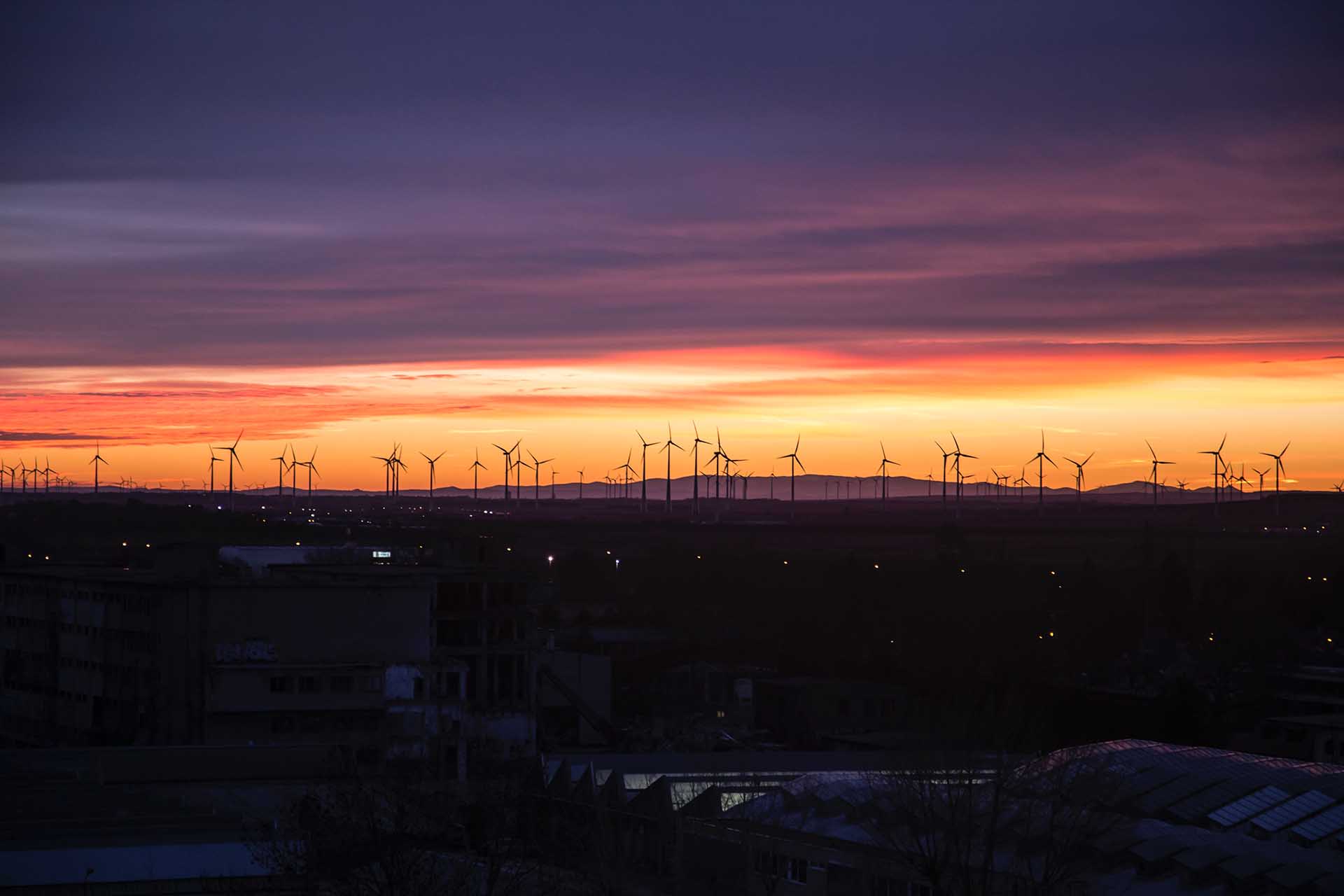 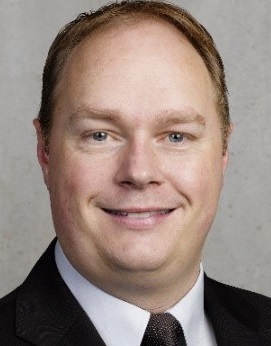 Sascha Ruelicke is Managing Director of sbc soptim business consult GmbH. Before joining sbc as a consultant in 2009, where he dealt with topics such as work and process design, innovation, innovation climate, project management and team and organisational development, he worked for almost seven years as a research assistant at the A.U.G.E. Institute of the Niederrhein University of Applied Sciences in applied research. In various research projects there, he got to know team and organisational development in small and medium-sized enterprises.