The fairy tale of the eye level

Two Musketeers
A team of town musicians
Cockaigne – sweet honey flowed like water
Sleeping Beauty is asleep for 100 years
The wishing-table, the gold-ass, and the cudgel in the sack
And the moral of the tale

Once upon a time there was a team that had lost its structure, its sense and its role models. It was in danger of falling apart and disintegrating. The king of the company hardly noticed the threat, but individual subjects did. The situation became more and more serious. The king heard his subjects, but he did not listen to them. Until finally some of them insisted so vehemently on change that even the king could not help it – he let them have their way. He did not approve, he did not support it, he simply did not have a any better idea.

If nothing fits all around, then you have to stick together. It may seem strange to others, but a firm will and belief in the future sanctifies the means. Sometimes it is not tradition, experience, family name that counts. It’s a gut feeling. Perhaps a little Cinderella story – when two people who are supposedly alone do not have the manorial prerequisites to strengthen the kingdom, join forces and develop completely new abilities. At first the king was offended in his honour, but he allowed it to happen. In the name of the people. He continued to rule in other places, fought other battles.

A team of town musicians

So the team set off on the journey together. It was neither a short trip nor a pleasure trip. They planned, changed, discussed, considered. They rejected, separated, looked for new partners, learned and acted. With time, the first effects began to appear. Everyone found his place, his task, new talents found their space. People became more courageous – successes were achieved. Gears began to mesh and respect was one of the leading principles. But also the knowledge that everyone is the architect of his own fortune. Sometimes together, sometimes alone. It was a phase of trial and error, sometimes more cautious, sometimes unbridled, sometimes seemingly arbitrary. But eventually order was found. Stable base – above shone the proudly swollen cockscomb.

The changes did not go unnoticed by the king. Reason enough to take a closer look at the developments and approve them. And to declaim the idea as his own. The team was indifferent – it could act freely, self-organised. They felt that they were at eye level with the king, who supported the decisions. It seemed that way. But even if they led to the desired result, he was not even interested anymore. The team defied this ignorance – one knew about the former dominance of the hierarchy. Strategies were refined, processes were questioned and the slogan “we make everything new” that was proclaimed at the beginning slowly began to take on a face. Subjects who had not experienced taking the initiative did not change disruptively – the team had to experience this too. Not everyone changed either. This was also an insight that was initially based on dysfunction and failure and only gradually came to be seen as natural.

The degrees of freedom increased constantly with success. In retrospect, however, this was exactly the wrong conclusion: they did not increase with the success of the structure, the team, a new kind of leadership, but they increased with success measured in numbers. With the turnover, the profit, the reputation of the king.

But everyone was still on a journey together. With the king. So why not enlarge the team, expand the system? Entrust a few more tasks to those who were committed, who gave their ideas with full commitment to the kingdom and integrated others? This had to lead to even more joy, commitment and project innovation. Told – done. The team grew steadily under the eyes of the king. At eye level with the king. Allegedly. It was proud of itself and trusted that it was effective in the king’s interest. In the interest of all subjects and their personal ones. That was the motivation.

Sleeping Beauty is asleep for 100 years

Thorn hedges grow slowly. But they possess the power to crush. At first they just prick. Other subjects watched the team with suspicion or amusement. The kingdom within the kingdom with the seemingly special protection. The former because they could not quite appreciate the new symbiosis of humans and actions, others because they thought the commitment to the kingdom was unnecessary. The kingdom was seething around the team. Subjects left it. “Travelers shall not be stopped” – the king’s reaction. But the threats outside the kingdom were also growing. Teams, like the one that was created, were much stronger elsewhere, more free, more innovative, more powerful. The kingdom was very resistant to developments from outside. It felt invincible in its beliefs, in its power.

At the end of a decade it became apparent: the journey was not so steep any more, despite all the roller coaster ride. How positive it is when a team then concentrates all its strength into new measures, when it stands together, when challenges are accepted as what they are:

in order to come out of it stronger.

The wishing-table, the gold-ass, and the cudgel in the sack

Suddenly there was the insight that acting at eye level is a thing of the past.

Making mistakes – no good!
Taking risks – not in this situation!

The new way could be the old way. Because the king decided that he had let his subjects play around and experiment for too long. Because out of conviction he wanted to take over the regime once again, in order to intervene, since nothing seemed to be working in his favor. Because he considered relationships superfluous, appreciative team structures for luxury and pressure to be the only meaningful leadership element.

What does it do to colleagues, co-workers, friends and you when it becomes subliminally clear that the new system has never really been trusted, that the individuals in the team have never been entrusted and that you become subjects again? That you were always subject to the king?

And the moral of the tale

​The team is strong. It will not give up so quickly – not what it has achieved for the kingdom, and not for itself. But the hedge of thorns leaves deep scratches. A feeling that it is hardly possible to match eye level and trust – if it cannot be measured in numbers. At least not in this kingdom. At this time.

Fairy tales end well. They are cruel in the meantime, until the (good) protagonist wins and the (evil) opponent is killed, banished or bewitched. But in the end everything is good. And they lived happily ever after. Most of all, everything is mostly the same again. Magical.

Business is different. The separation of good and bad is not always that easy and the weapons are not poisoned apples, thorny hedges or wolves. It is rather the numbers, the experiences, the fears that are the strongest enemies in the success story. At least when they do not follow a predetermined path, not linearly upwards.

Bread crumbs are by no means enough to find the best way out of the shadows and into a successful common future. Conversely, it is also rare for someone to be burned in an oven, even if the fires on which people are roasted are constantly glowing everywhere. But whether control, pressure and backward thinking are effective stylistic devices for stories – that is doubtful. The belief that self-organisation and flat hierarchies are only something for the good times is still widespread. And the belief that the king has to make things right – because he alone has to take the rap if things don’t go well.

So one element of the fairy tale remains: it’s a battle of small against big, bottom against top. The balance of power is clearly divided. And as long as it is not understood that it is not against each other but with each other, not a fight in the sense of a battle, but at best a competition for the next highlight in history, the idea of leadership at eye level remains a fairy tale. One that is easy to tell as long as the numbers are right. And one that requires a great deal of imagination when there are more ashes than peas in the pot or the golden donkey is not at hand.

What a pity, because the team can prove right now that they are behind the king and stand up for him, because his kingdom is also only one in a much larger realm of rule, in which he has to fit in. Wouldn’t it be nice to be able to trust the team then? Wouldn’t it be nice to have seven little goats behind you or even 70 robbers? Because in the end, the king and the emperor are left without clothes if no one tells them the truth and stands by them.

Kingdoms under sole reign have served their time, modern fairy tales tell a different story. But they can turn out well. But then nothing will ever be the same again.

This fairy tale is, of course, a fiction. All similarities with living persons and real actions are purely coincidental.

Julia Collard and Sven Schnitzler have published some more posts in the t2informatik Blog, including 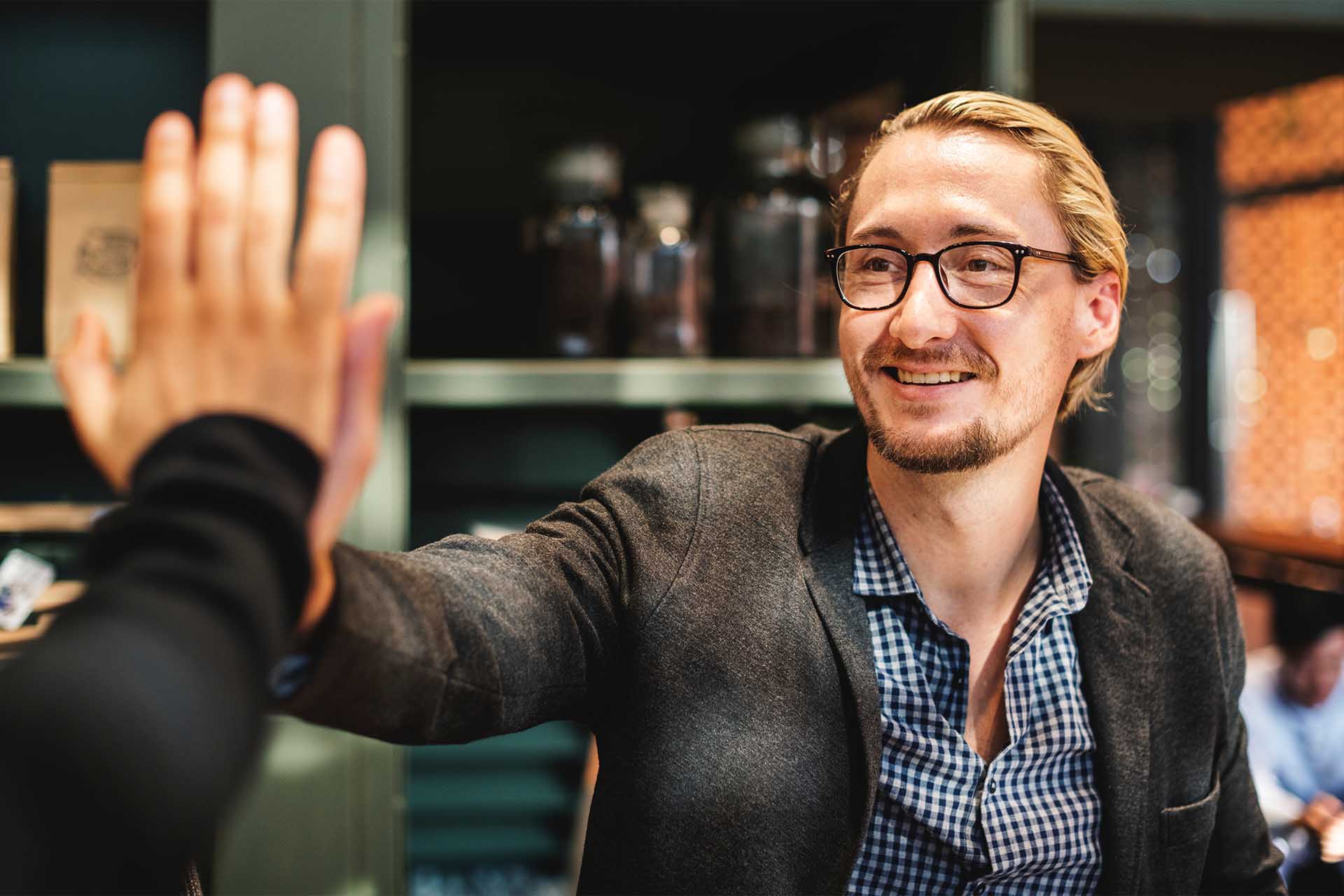 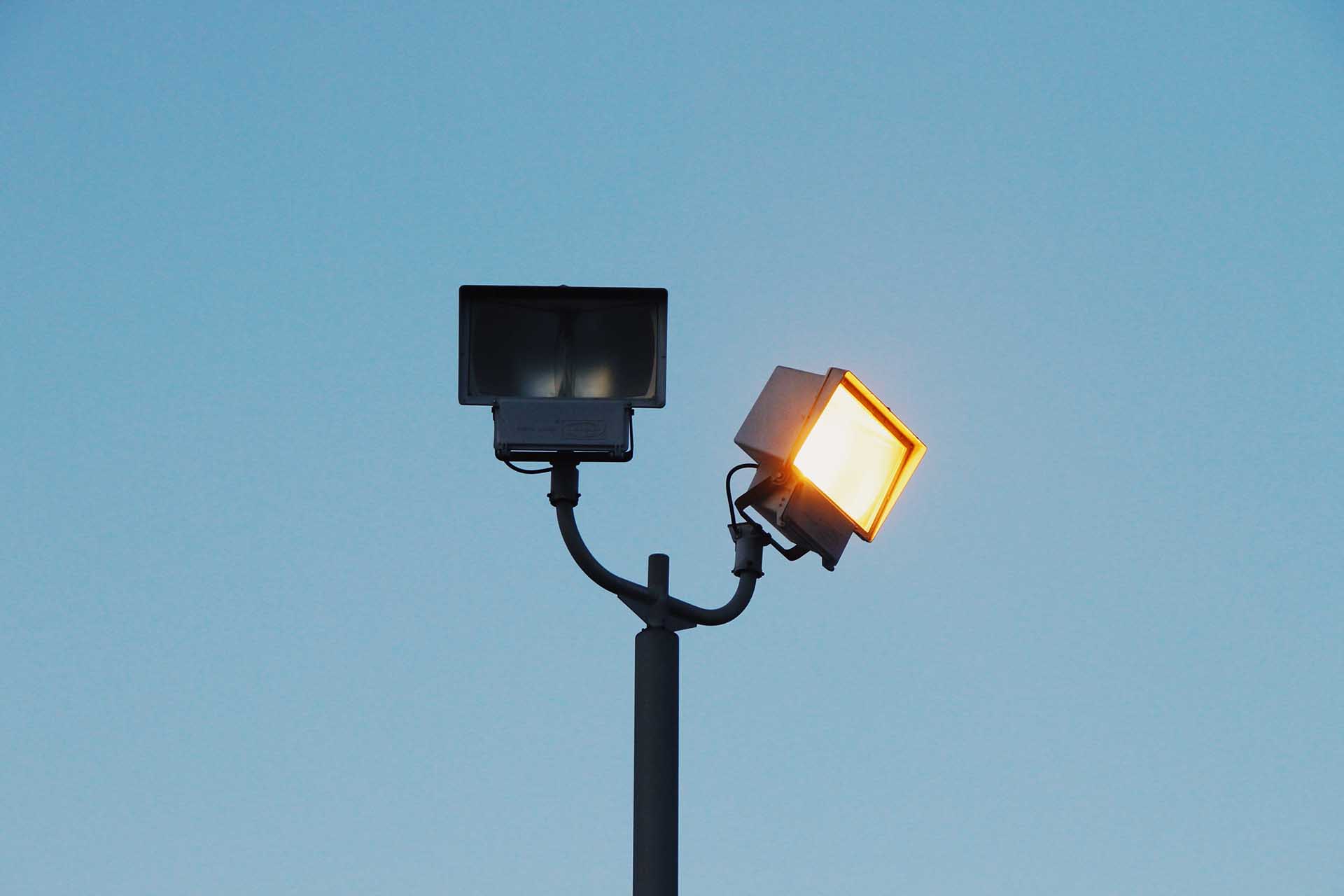 From “dismissed” to error culture? 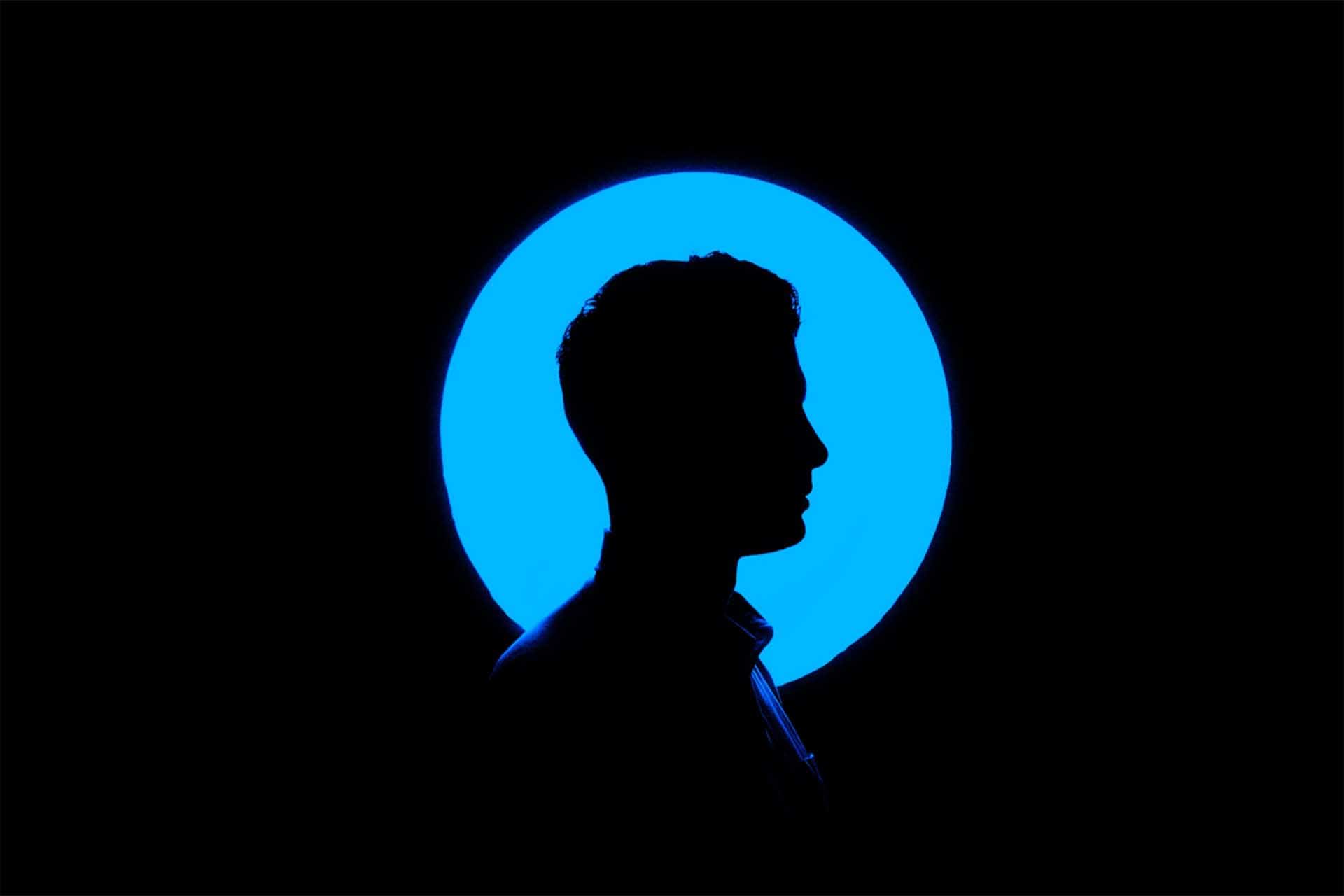 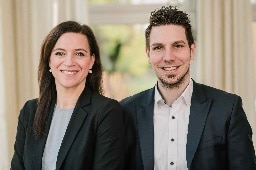 Julia Collard and Sven Schnitzler are Doppel(t)spitze. Networking & learning are their passions and the personal & as well as virtual exchange of knowledge. As knowledge networkers they make your opinion, your company and your work visible. At eye level and with each other. Because NewWork gets along without power games & competition thinking, but places the individual achievement into the foreground. And then, in collaboration, the success of the team is made possible.

In their "main job" Julia Collard and Sven Schnitzler lead the areas Sales & Strategic Marketing as well as the Business School of the EUFH. They are responsible for a team of 40 employees across 3 locations and represent the entire key account management of the university.