Smartpedia: The velocity offset is the sum of the planned but not realised story points per sprint. It is the value for the deviation from plan and implementation.

Difference between the promised and realised story points

Velocity expresses the average speed of a development team. Even though it is not mentioned as a term in the current Scrum Guide, it is used in many organisations for working in sprints. It is calculated as the sum of the realised story points per sprint, divided by the number of sprints. The velocity offset is the sum of the planned but not realised story points per sprint. It is a measure of the deviation between planning and execution. With the help of the velocity chart, the velocity offset can be easily displayed. 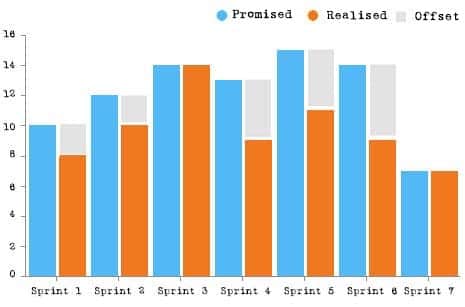 Unimplemented user stories are usually rescheduled for subsequent sprints – alternatively, they could be postponed or abandoned altogether in the course of sprint planning. However, the greater the deviation between the number of story points promised and thus planned and the number of story points realised, the more important it becomes for the parties involved – the Product Owner, the Scrum Master and the Scrum Team – to discuss the issue. It is important to identify the cause of the velocity offset. Possibly

The calculation of velocity and velocity offset is often performed by the development team or, if required, by the Scrum Master.

Sometimes you can also read about a velocity offset factor that should be taken into account during sprint planning. This does not add any value to the planning because the velocity itself is already the measure of the average speed of the development team and thus the basis for the next sprint.

Agile methods should bring speed to slow organisations. This is misleading. An opinion. 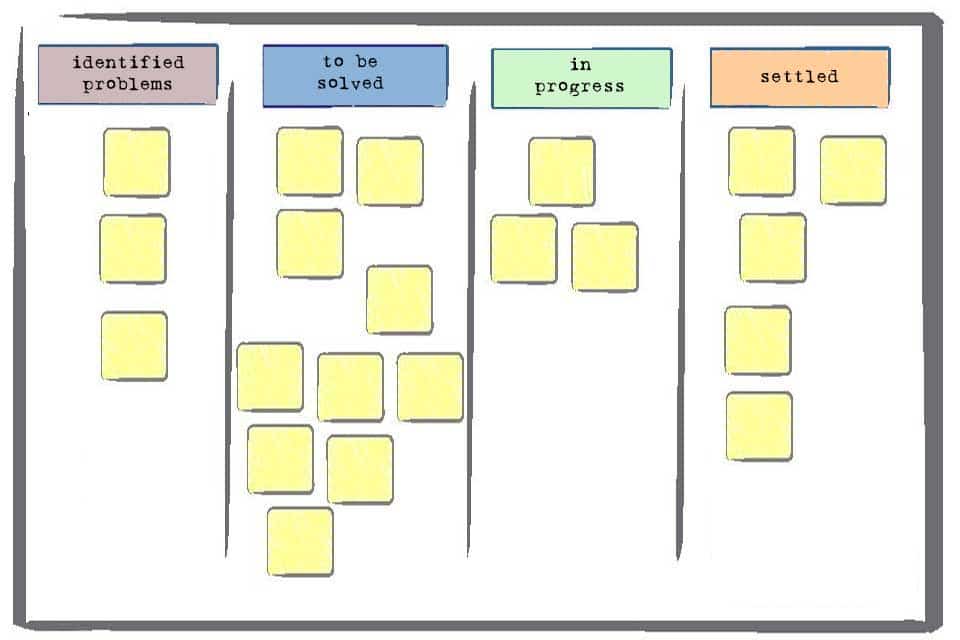 What is an Impediment? 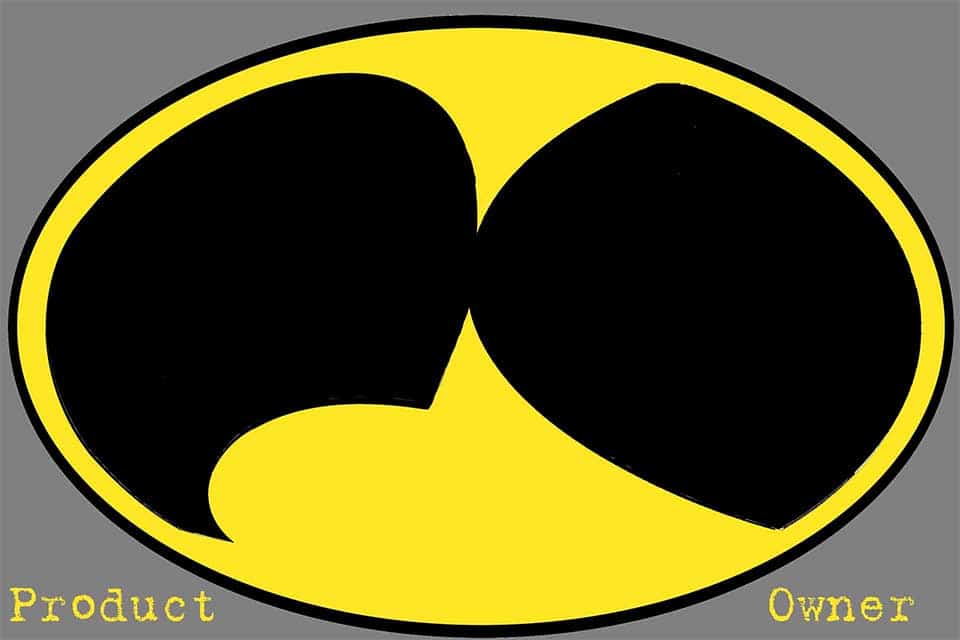 Which tasks does a Product Owner have?