What is a Velocity Chart?

Knowledge at a glance: The Velocity Chart visualises as a bar chart the sum of the story points promised and realised per sprint. It helps to determine velocity and sprint planning.

The comparison of promised and realised story points

In Scrum, the speed of a team is given by the velocity. It is calculated as the average of the realised story points over several sprints. The Velocity Chart visualises as a bar chart the sum of the story points promised and realised per sprint. It is a tool for determining velocity and sprint planning.

In sprint planning, the development team is committed to implementing defined user stories during the next sprint. The estimated effort of these user stories is often recorded in story points – some organisations work alternatively with hours, business value or number of tasks. The total number of story points is entered into the velocity chart with each new sprint. This display is supplemented at the end of a sprint – usually in the course of the sprint review – by the actually realised story points.

The Velocity Chart shows the following as a bar chart 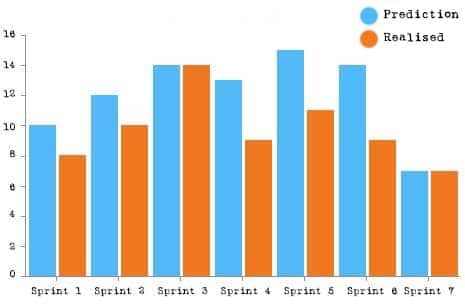 Basically, velocity is a tool for measuring the speed of a development team over a period of time. It is also a tool for planning future sprints. With the Velocity Chart, planning and reality can be easily compared. The velocity offset as the difference between promised and actual story points can also be seen very clearly. As a result, the Product Owner, the Scrum Master and the development team can discuss the reasons that contributed to the deviation – perhaps the planning was too optimistic or there were impediments – and try to learn from it in the next sprint planning. 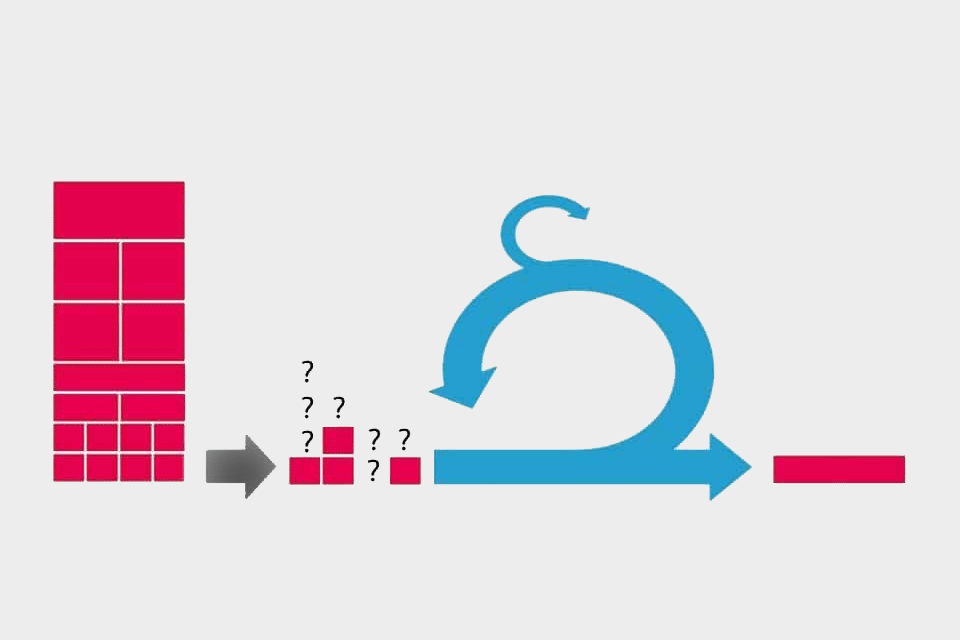 How does Sprint Planning work? 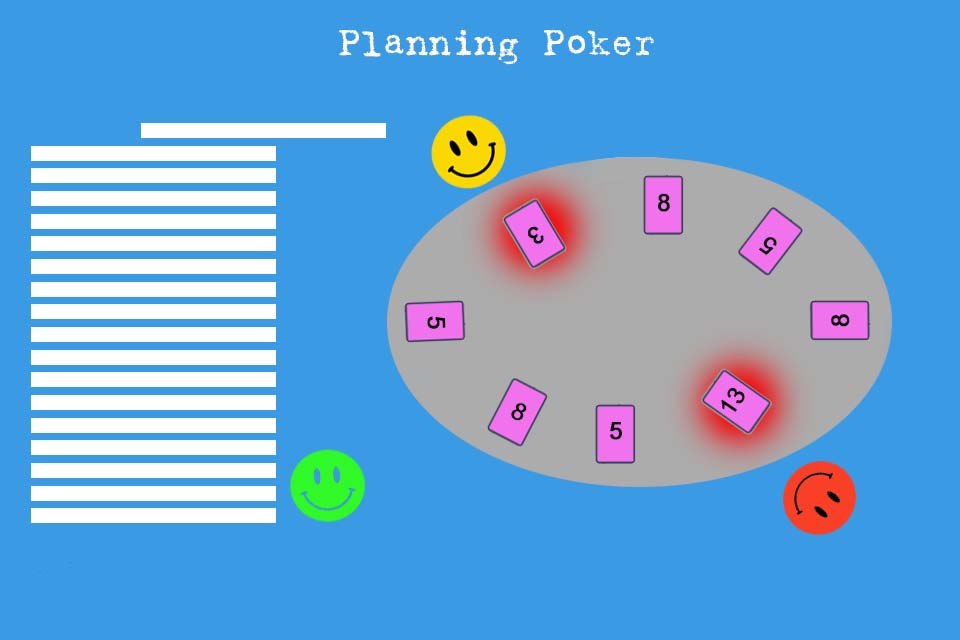