Smartpedia: A user interface enables interaction between man and machine or system, product or software.

User interface – the interaction between man and machine

Machines are part of our lives. They facilitate our work and our interaction. We communicate via smartphone and watch series on internet-enabled TV sets. The dishwasher performs valuable services and we get from A to B with the help of cars. This is made possible by interfaces through which a human being interacts with a concrete machine. This is called an user interface.

In cars, there are many user interfaces (often abbreviated to UI) with which a human being – the driver – interacts with the machine – the car:

Obviously, a car is a system with many components that can be activated via different user interfaces. Usually, these components are described by many requirements and the implementation of these requirements has a great influence on the user experience, i.e. on the perceptions and reactions of a person when using the car or the components.

There are different types of user interfaces. Here you will find a selection:

In addition to these types, there are also combined approaches such as the Natural User Interface (NUI) as a combination of GUI, VUI and facial recognition, or the Perceptual User Interface (PUI) as a combination of GUI, VUI and gesture recognition. With the help of the Brain Computer Interface (BCI), a programme is supposed to react directly to the thoughts of the user without a “diversion” via an input device such as a keyboard or mouse.³

When it comes to the topic of what requirements user interfaces should fulfil, aspects such as “intuitive operation” or a “clear arrangement of controls” are often mentioned.¹ Of course, such requirements are not wrong per se, but they are also not very meaningful. What user A finds intuitive, user B may find confusing and illogical. Such different perceptions are influenced by personal preferences, knowledge and experience, for example. Example: On an Apple computer, external data media can be “ejected” by dragging and dropping them into the recycle bin. What is common and logical for Apple users might surprise some Windows users, because the recycle bin in the Microsoft world is merely a place where things end up before they are finally deleted.

Furthermore, the nature of a user interface determines the requirements for human-machine interaction. Example: A voice user interface must understand speech input in different pitches, speech rates, dialects or distances from the microphone before it can implement instructions accordingly. Whatever is considered “intuitive” in such an interface, it is certainly something different from a Graphical User Interface.

So when it comes to requirements for user interfaces, there are various approaches to finding out what these are in concrete terms: 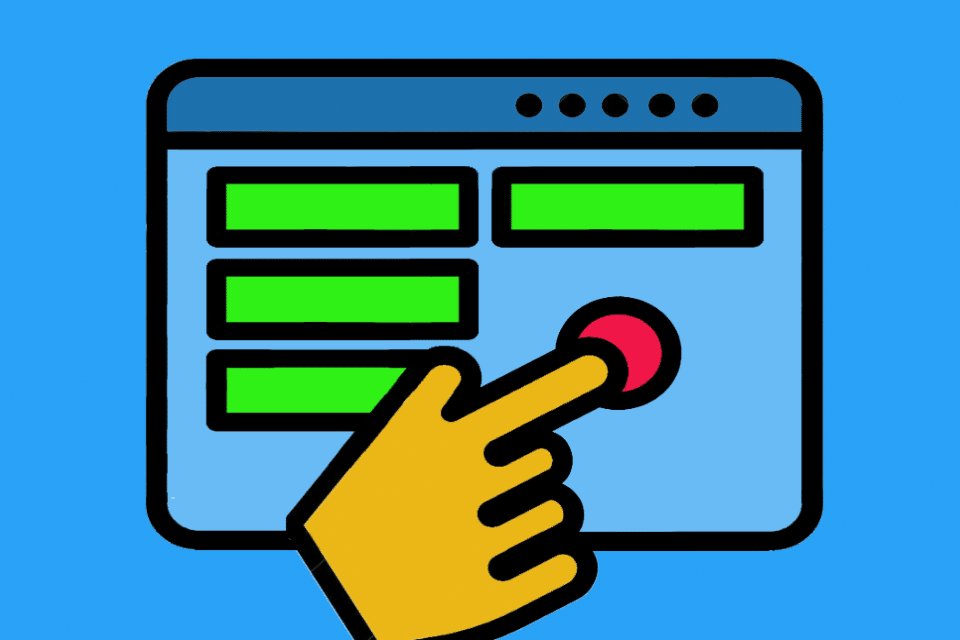 Should manufacturers pay attention to the spirit of the times when designing user interfaces or would they rather stay true to their – possibly somewhat outdated – form of operation?

are mentioned as typical requirements for a UI.

[3] Earlier systems – so-called batch machines – had a Batch Interface that knew punch cards or paper tape on the input side, and line printers on the output side. 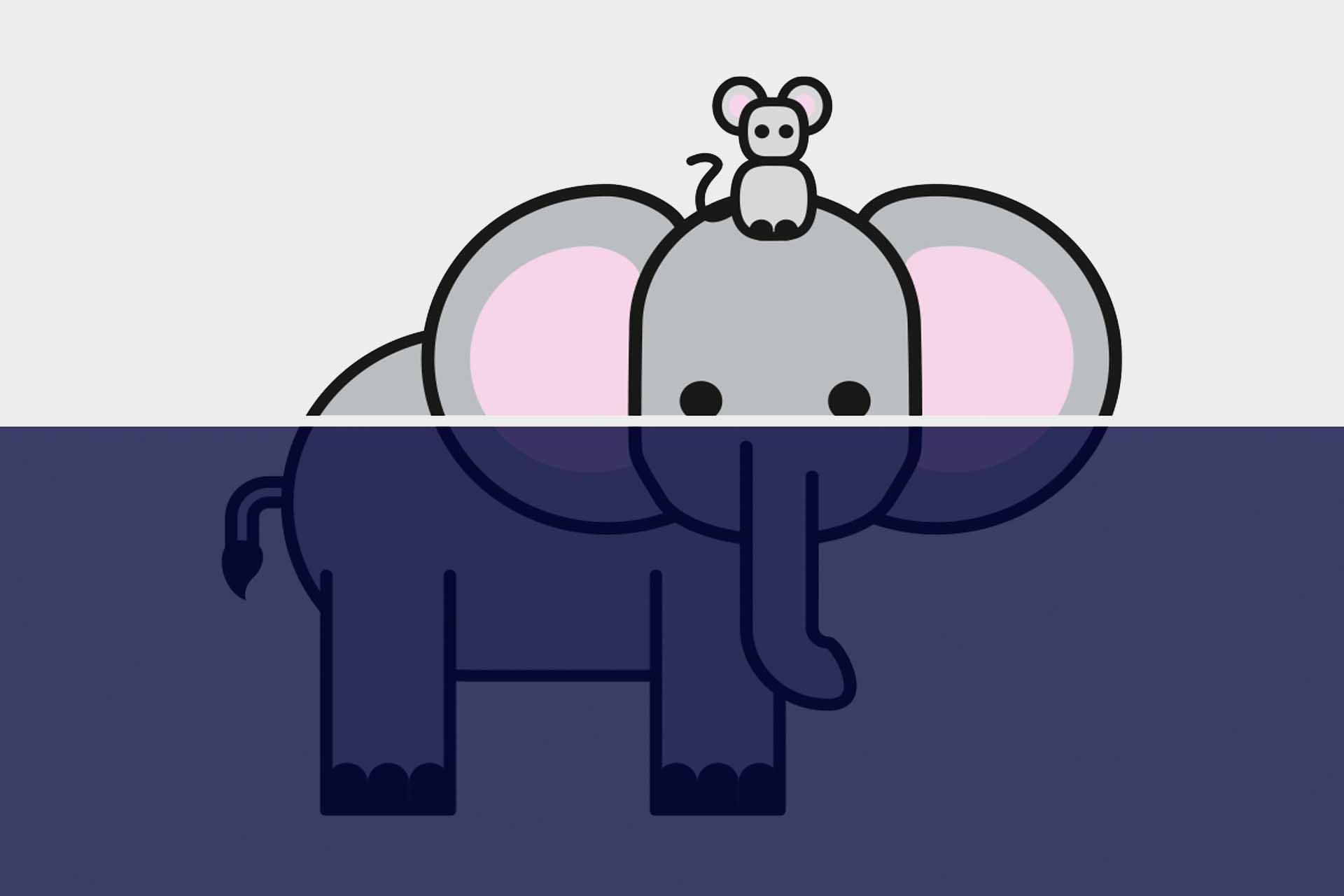 Be more courageous about user testing! 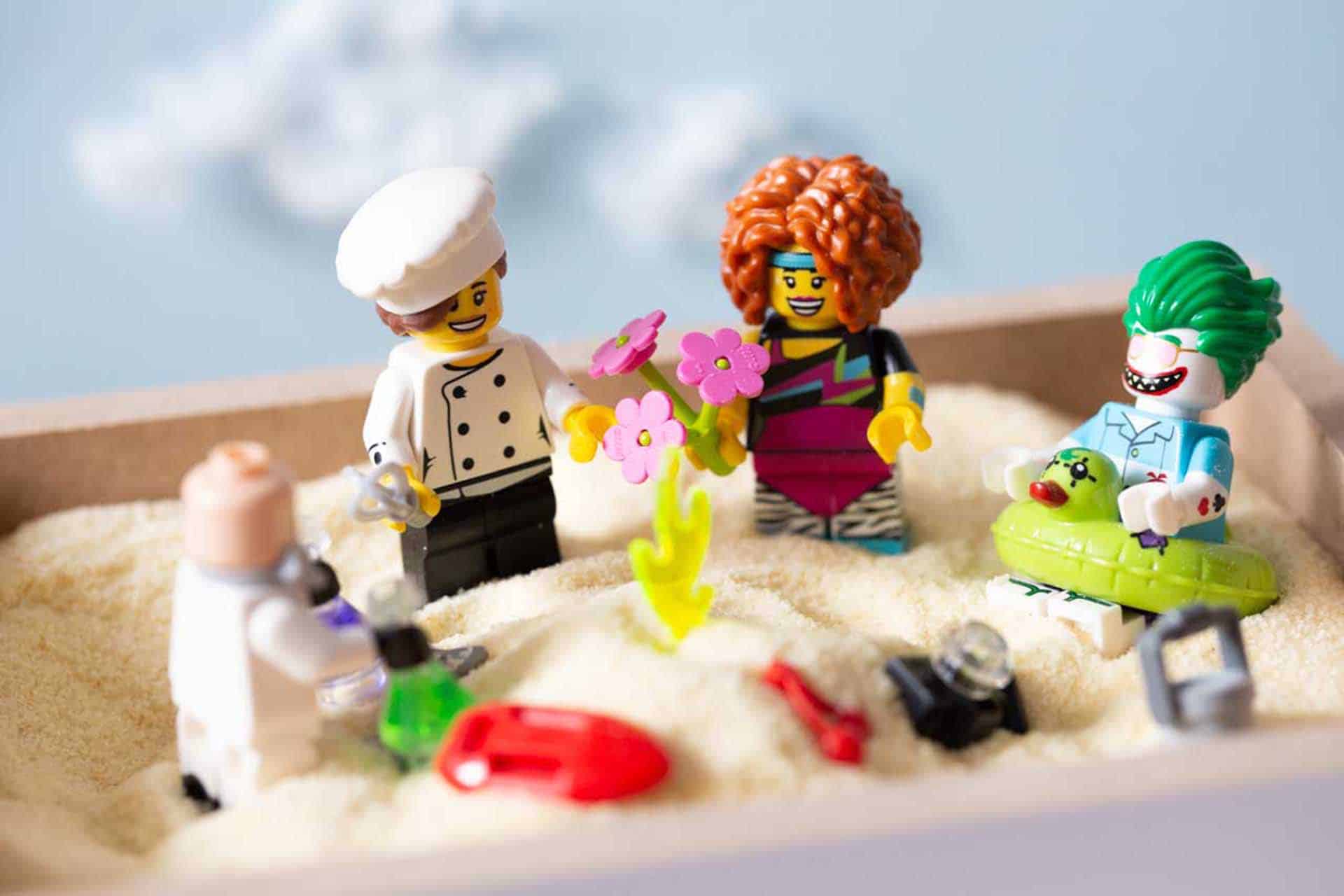