Knowledge at a glance: An increment in Scrum is a potentially deliverable result of a sprint. In incremental software development, it refers to the incremental growth of functions.

Expand the scope of delivery step by step

The term “increment” comes from Latin and has the meaning of ” increase”. Applied to incremental software development, this implies that a system is planned as a whole, but implemented in parts. The scope and/or the number of functions grows per increment.

The increment in Scrum

There are also increments in agile software development; in Scrum, for example, an increment is the expected, potentially deliverable result of a sprint. The scope of the increment is defined by the sprint backlog, which the development team agrees to as part of the sprint planning. To release an increment, the Definition of Done must be checked. Potentially deliverable means that the software – as defined – works and could be delivered to customers or users. In practice, however, not every increment of a sprint is delivered. Releases, i.e. the results of several sprints, are usually made available to customers and marketed and distributed accordingly by Marketing and Sales. Interestingly, according to the current Scrum Guide, the development team can – at least theoretically – make more than one increment per sprint;

The V-Modell XT as a German standard for the planning and implementation of system development projects, which is used in companies, authorities and in the military sector, defines an incremental system development. This addresses not only new developments, but also the advancement and migration of old systems. It can be used if the requirements for the system to be created / further developed are relatively stable and the technological risks are low. The use of finished products is then also possible. 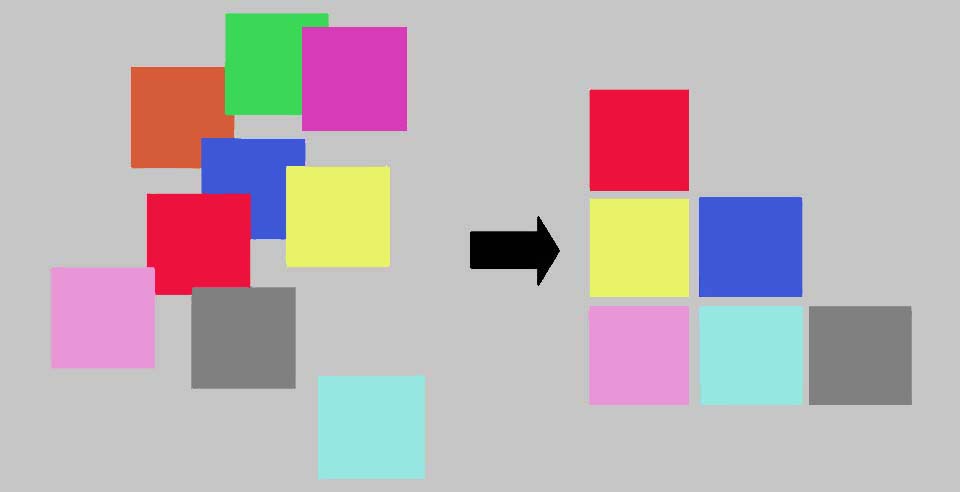 In addition to software development, the term increment is also used in economics – as a fixed, minimal increase in bids at auctions – and in computer science. In informatics, increments and decrements correspond to operators that lead to value increases and decreases through individual commands; in addition, a distinction is made here between pre-increment and post-increment.