What is a Scrum Master, what are his tasks and how many teams can he support in parallel?

Knowledge at a glance: As facilitator, the Scrum Master is a moderator, mediator and coach. He helps the product owner and the development team to achieve goals together.

The Scrum Master is a role in Scrum. As a facilitator, he tries to help the development team and the product owner – the other two roles Scrum defines – achieve goals together. As facilitator the Scrum Master is at the same time moderator, mediator and coach. His aim is to make work easier for colleagues and to promote collaboration. It is his responsibility to create a trusting, open working atmosphere. He promotes interaction and communication between colleagues. He represents a mindset that results from the values and principles of the Agile Manifesto. At the same time, he must be a precise observer and, for example, address unproductive behaviour. He thus serves both the product owner and the development team, but without being a servant. In business practice, a double function as Scrum Master and Product Owner or Developer should therefore be avoided in any case.

The tasks of the Scrum Master

A common misconception is that the Scrum Master “only” moderates the Scrum Meetings. He is responsible for the following tasks.

If there is a Scrum of Scrums within the organisation, a Scrum Master takes care of the event and the exchange of participants – often in a rolling order.

The number of teams per Scrum Master

In development practice there are always questions about the number of teams that a Scrum Master can manage at the same time. In this discussion, an erroneous understanding of the role primarily becomes apparent, because even if the Scrum Master is responsible for adhering to the rules, he is not the manager of the team or teams. A facilitator does not decide; he promotes and supports.

The actual answers vary from one to a maximum of six teams. The number 6 results from a small calculation: one Scrum Master spends approximately 13 hours per 2-week sprint in team meetings. 13 hours x 6 teams / 8 working hours per day = 9.75 days that a Scrum Master would sit in team meetings during the 10 available working days. He had only 2 hours for necessary preparation and follow-up of meetings, for coaching, individual discussions or escalations. More teams do not work mathematically, less probably makes the most sense. 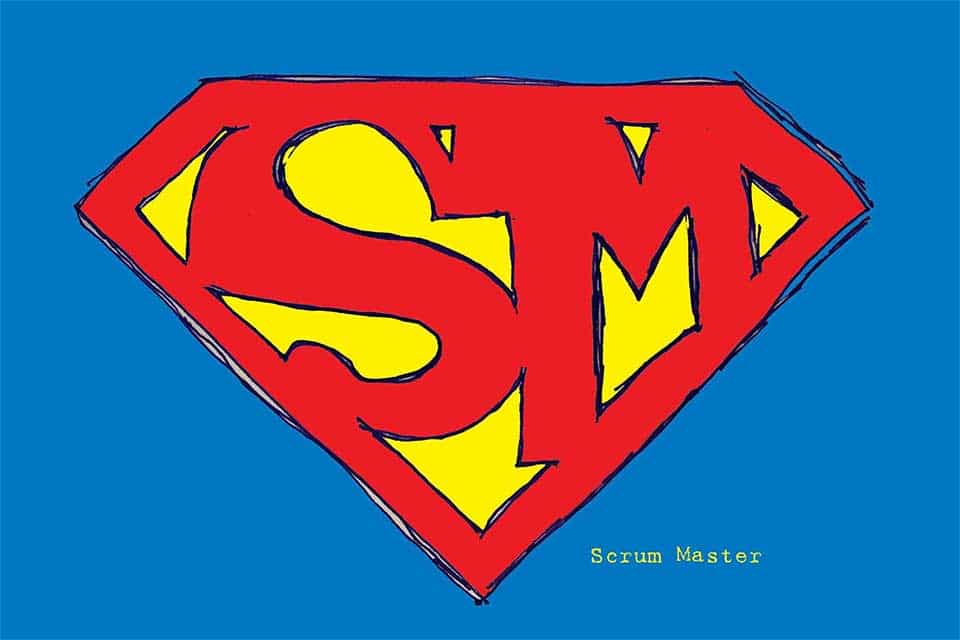 The main difference between CSM and PSM lies in the type of certification: CSM is based on a combination of training – conducted by a Certified Scrum Trainer (CST) or a Certified Enterprise Coach (CEC) – and a test. The PSM separates training and certification, so a Professional Scrum Master has passed a test but does not need to have attended an official training. Furthermore, a PSM training does not have to be conducted by a certified trainer.

And at Scrum.org these are in addition to the Professional Scrum Master I (PSM I),

The roles of Scrum Master and Product Owner are increasingly being merged in organisations. What are the consequences? 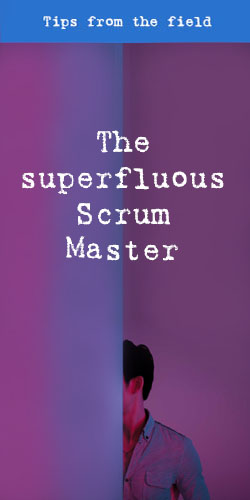 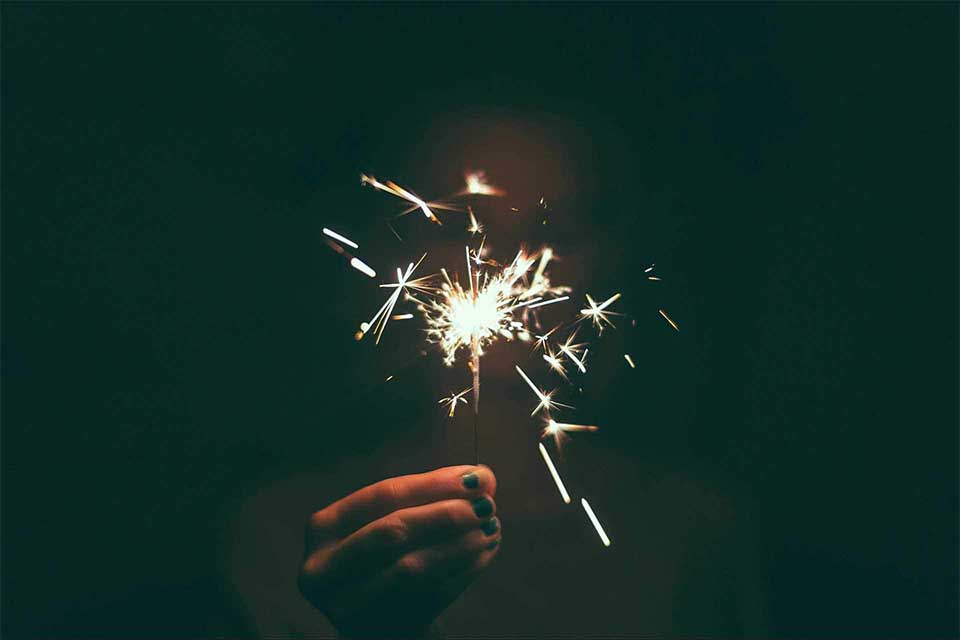 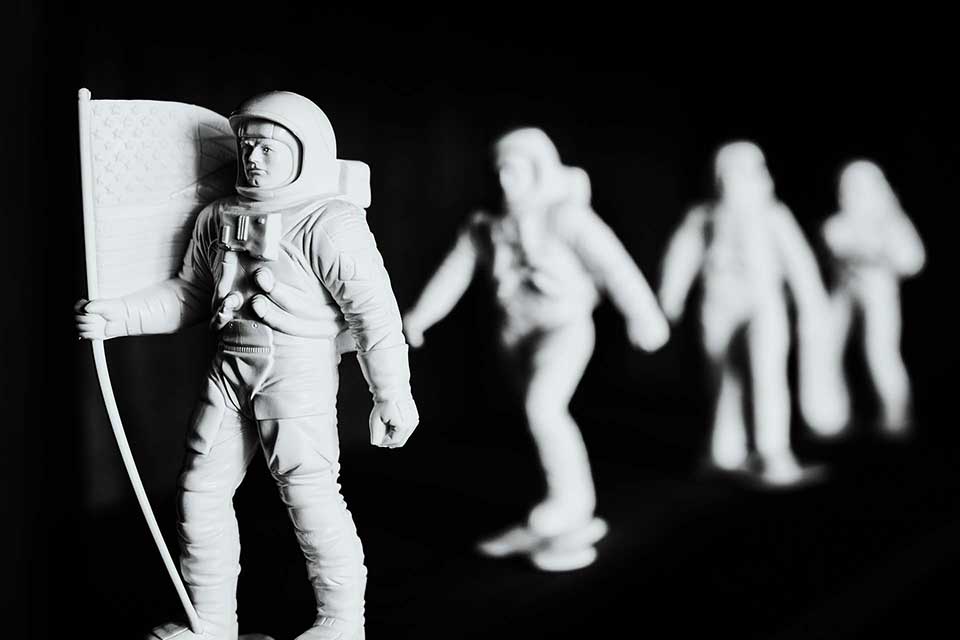