Smartpedia: When dealing with computers, programmes, networks or websites, a hacker is often a person who explores the limits and mechanisms of a technology.

From a neutral point of view, a hacker is simply a person who explores the limits and mechanisms of a technology, a computer, a programme, a network or a website.3 Similar to a journalist, the term hacker is not protected. This leads to a list of interpretations, below are some of them:

A hacker is a person who

The person does not have to

In other words: there are many (pre-)judgements and clichés that are conveyed in various feature films or TV series, but must have little in common with reality. In short: there is no such thing as a typical hacker.

Although there is no such thing as a typical hacker, there are usually three types:

The motivation is therefore decisive for the categorisation. Interestingly, this leads to a conceptual distinction that, while not universally found in common usage, is indicative of an underlying ethic:

In the 1980s, media became aware of hackers and focused their articles mainly on the security breaches or criminal activities committed by a few individuals. They ignored everything else that had to do with hacking. The result: the public’s perception and the self-perception of many hackers are still very different today. This misunderstanding could easily be corrected by distinguishing between hacking and cracking, between hacker and cracker. A black hat hacker is a cracker, he is criminal and acts unethically. In contrast, the white-hat hacker acts like an ethical hacker4 , for whom various principles of hacker ethics apply. These principles are named by the Chaos Computer Club:5

These principles of hacker ethics are intended as a guide and a basis for discussion. 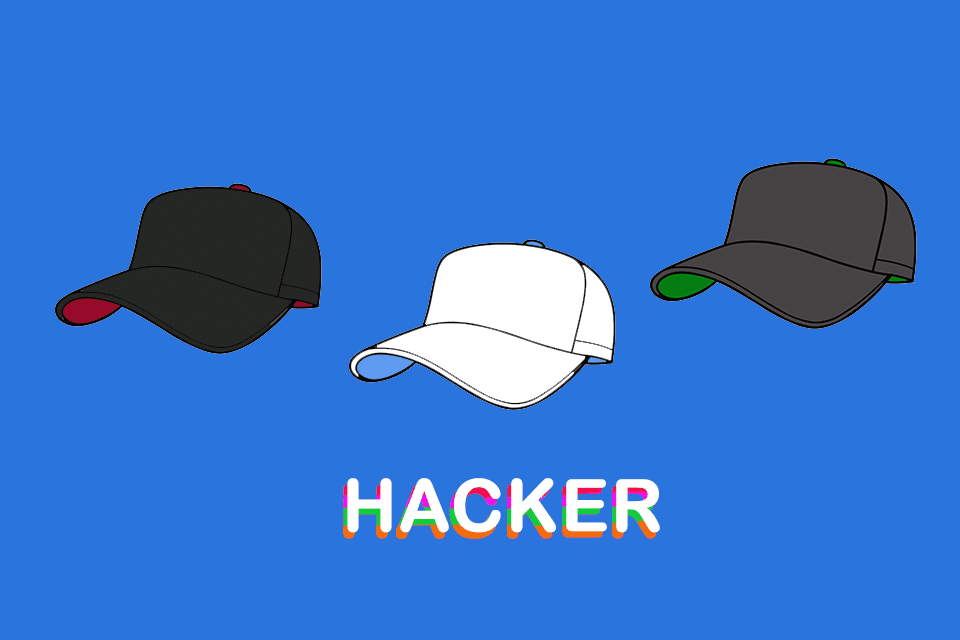 What measures do you think are useful to make employees aware of the dangers of hacking?

[1] The quote comes from Herwart Holland-Mortiz, also known as Wau Holland. He was a co-founder of the Chaos Computer Club.
[2] Deutsche Welle: 220 billion euros in damage due to cyber attacks.
[3] Since hacking has become a kind of popular sport and there are, for example, growth, life or trash hacks, it could also be a person who solves problems in an unorthodox way, creates workarounds or misuses products and services.
[4] Various courses or certificates on this can easily be found on the internet.
[5] Hacker ethics is based on the book Hackers – heroes of the computer revolution by Steven Levy. 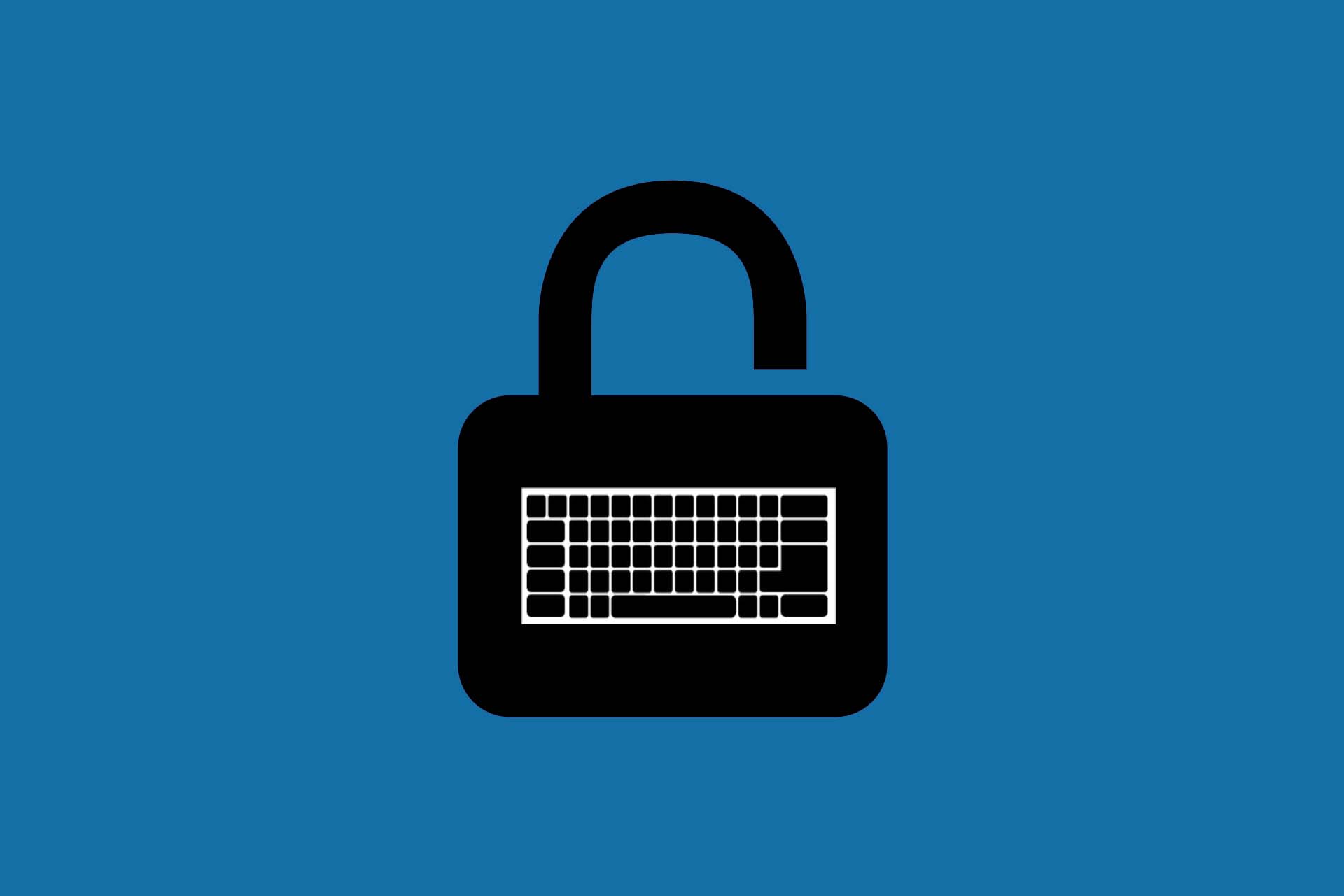 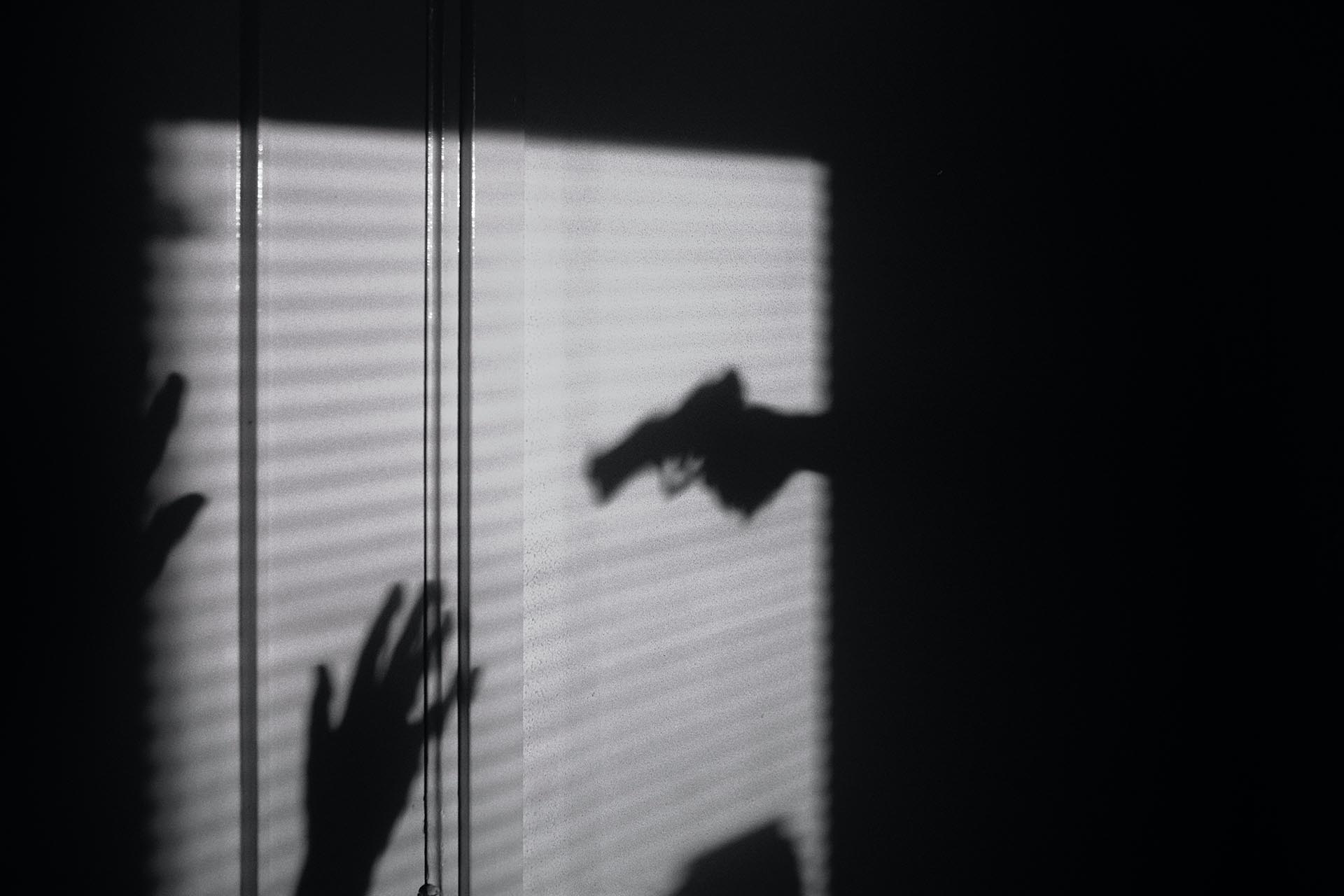