Smartpedia: Crowdsourcing refers to the contextual, punctual, temporary and targeted interaction of companies with a large amount of people external to the company (crowd) for the procurement of knowledge (sourcing).

Crowdsourcing is a portmanteau of the terms “crowd” and “sourcing”. In contrast to outsourcing, which is often found in the corporate context and involves the paid externalisation of work processes or the commissioning of activities to individually selected service providers, crowdsourcing organisations address the participation of large groups of individuals in ideas, tasks, questions or any number of challenges. This participation can be free or paid.

Crowdsourcing is about harnessing the collective knowledge of a large number of people. It is about obtaining important insights through numerous inputs or perspectives and using these insights, for example, for decision-making.

In short, crowdsourcing refers to the selective, temporary, targeted participation of a large number of hundreds, thousands or even more people in a specific context and thus addresses the swarm intelligence of the crowd.

The origin of the term

Crowdsourcing as a term was coined by Jeff Howe in a 2006 article in Wired Magazine.1 There he wrote about the challenges faced by a museum employee who was looking for suitable images for an exhibition. During her search, she discovered an image database, iStockphoto, where anyone interested could upload images and sell them for little money. Instead of hiring a photographer, the employee could access photos that people had made available for download via the internet. A short time later, iStockphoto was bought by Getty Images for 50 million US dollars and outsourcing became crowdsourcing.

The core idea of these terms is similar, but the object is different: sourcing becomes funding or writing, for example. The motivation for individuals to participate in a project can also vary.

In crowdsourcing, people may participate because they are asked for their opinion or help, like the company or organisation, or want to be part of a community.

There are also some other terms that pursue similar approaches, but do not directly convey this in the name, such as

In the case of open source software, the copyright holder grants users the right to use, change and distribute software and its source code for any purpose. Open innovation addresses the innovation process of organisations and thus the strategic use of the outside world to increase innovation potential. Co-creation addresses the collaboration of companies and a community of users or customers for the joint development of products or services.

The spread of the internet and the possibilities it offers for communication have certainly contributed to the success of the concept. In particular, the development of Web 2.0 with its numerous social networks, diverse platforms and networked messenger services supports the “participation of the masses”. People can discuss topics or trends regardless of place and time. They can discuss ideas collectively, gather and document knowledge, or test products.

However, crowdsourcing does not only work remotely or online, it also works locally, for example when companies invite users to usability test lunches or organisations organise events with many thousands of participants on selected topics.3

Advantages and disadvantages of crowdsourcing

Crowdsourcing and also the related approaches offer some advantages:

However, crowdsourcing may also have some disadvantages:

True innovation can come from interacting with many people, but it does not have to. Often less is more, often people think in terms of evolutions as further development of existing possibilities rather than disruptions.
Especially for complex issues, crowdsourcing is likely to perform less well compared to expert assessments.6
The image of companies can suffer as soon as the project is perceived as a cheap alternative to the paid service of experts. In such a scenario, crowdsourcing is perceived as a free outsourcing option and the attractiveness as a contract or employer suffers.
Access to swarm intelligence is not really free. The implementation of corresponding campaigns, the evaluation of information, the interaction with the crowd in general and individuals in particular is costly and time-consuming. 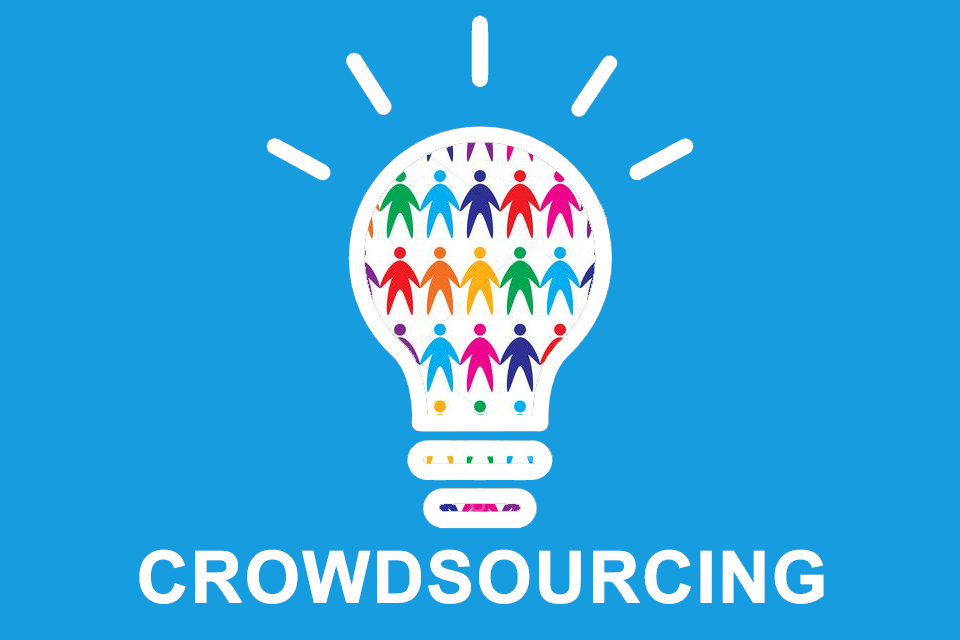 Could crowdsourcing be a useful complement to stakeholder communication?

[1] Here you can find the article The Rise of Crowdsourcing.
[2] Wikipedia is a fine example of gratuitous crowdwriting.
[3] In 2020, a democracy festival was to take place in the Olympiastadion Berlin. The aim was to give a stage to academics, democracy-promoting initiatives and civil society organisations seeking solutions to the most pressing problems of our time and to launch them directly on the ground with the help of petitions. (However, the event was cancelled in advance).
[4] Mobile crowdsourcing helps in disaster situations, for example, so that aid workers can get a quicker and more comprehensive impression of a crisis area.
[5] LEGO runs an idea platform where users can submit ideas for new building blocks: Ideas Lego
[6] Study by the University of Paderborn: Can the Crowd Substitute Experts in Evaluation of Creative Ideas? 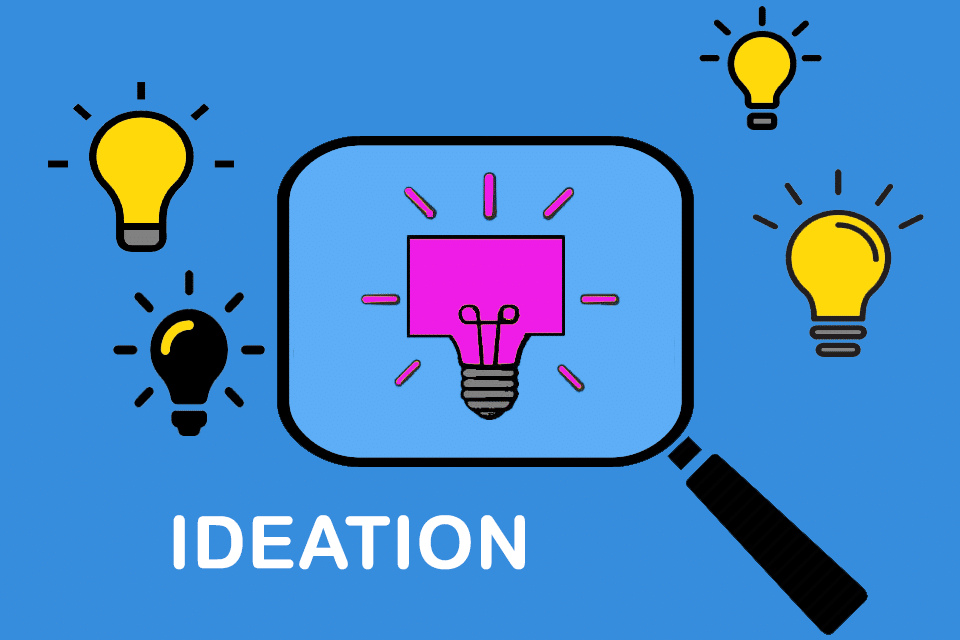 How does Ideation work? 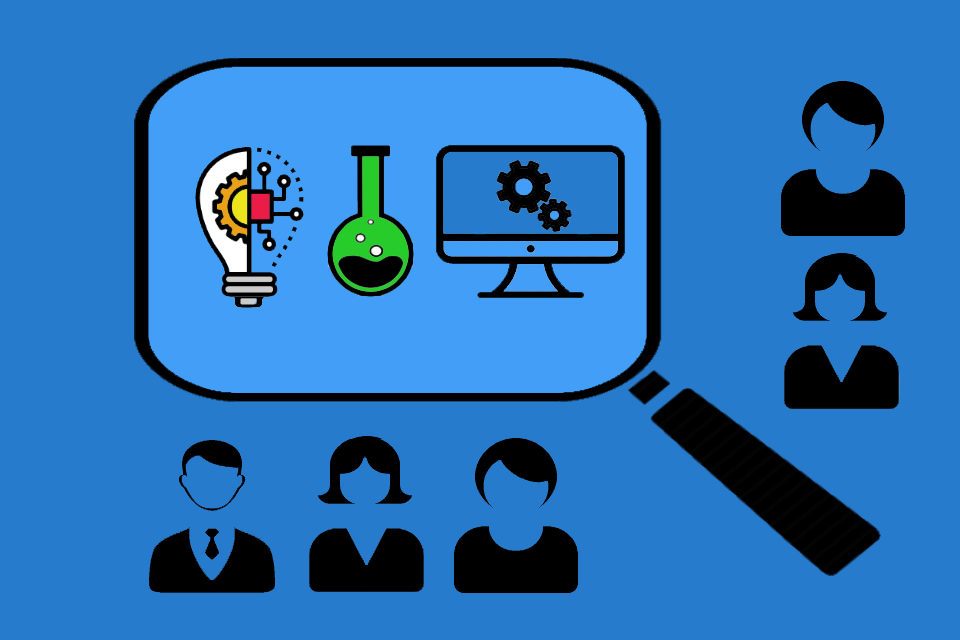 What is an Innovation Lab?