Smartpedia: Brainwriting is a non-verbal creativity technique for idea generation where participants document ideas in writing, share them and continue to develop them individually.

Brainwriting is a creativity technique for finding ideas or solving problems. In contrast to the conventional creativity technique, brainstorming, brainwriting is completely silent. Each participant writes his or her ideas on a defined topic – ideally in a predetermined time – on a sheet of paper and makes this paper available to another participant in a subsequent round. In this and the following rounds, each participant has the opportunity to describe their own ideas or to develop ideas from other participants.

The distribution of ideas varies according to the variant used:

Brainwriting offers a number of advantages:

Sometimes disadvantages of brainwriting are mentioned:

are considered possible disadvantages. However, these examples are relatively easy to refute, because spontaneity is on the one hand relatively independent of a format, and on the other hand it may even be encouraged, since ideas from other participants can provide good impulses for additional ideas. And the problem of multiple nominations is actually only present in the first round and can thus also be disregarded. Depending on the approach, a joint discussion on the ideas collected or a preparation of the results for a subsequent meeting follows after the ideas have been collected.

Here are some simple tips that can help with brainwriting: 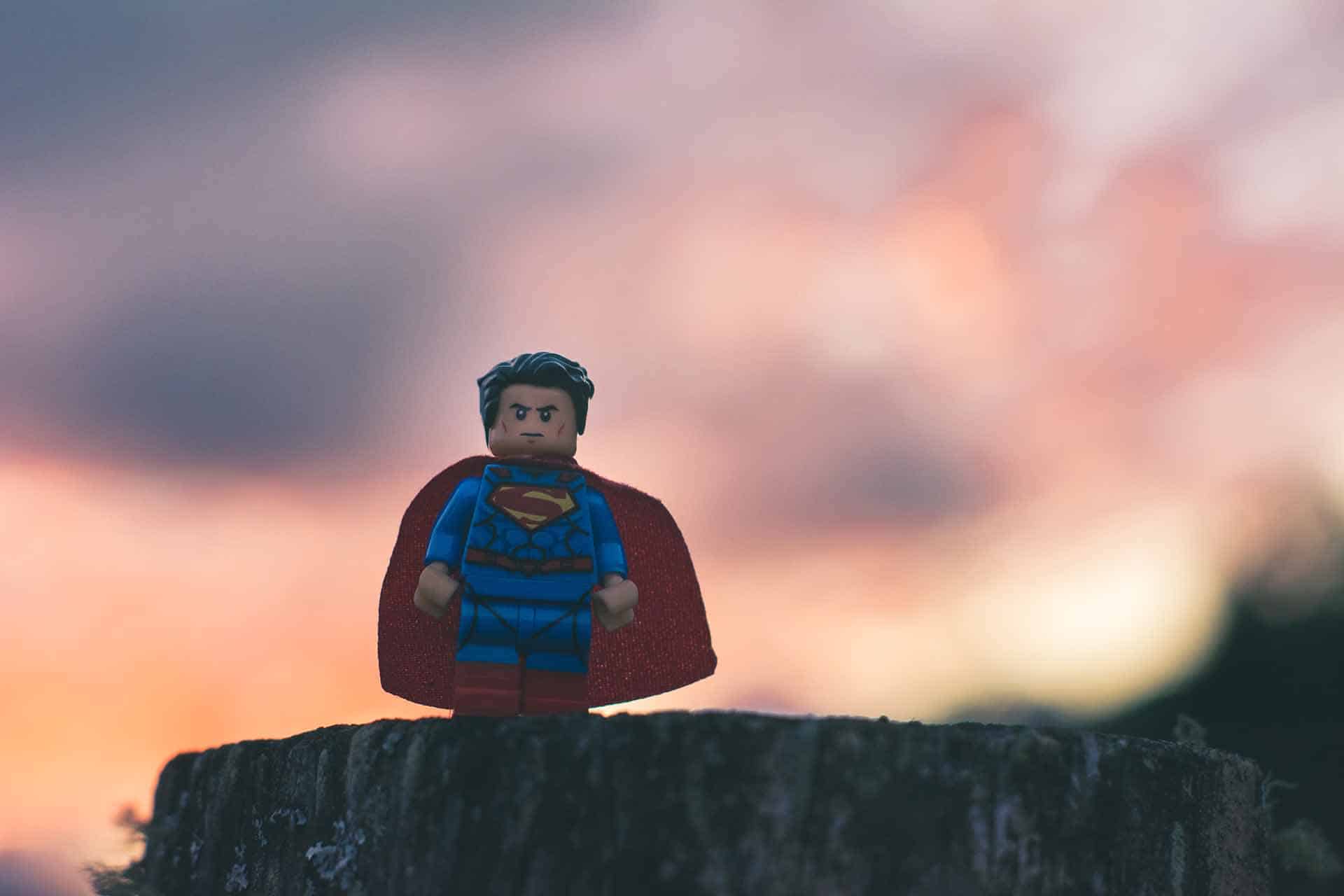 Courage, the miracle cure for the future

IT analysis as a creative process