What is Bloatware, what types exist and does an agile approach help against Bloatware?

Knowledge at a glance: Bloatware is software that has an excessive number of unnecessary, unused features.

Bloatware is software that has an excessive number of unnecessary, unused features. So bloatware stands simply for “inflated” or ” bloated” software. As an alternative to bloatware, the term “software bloat” is also used.

The process that leads to bloatware is called creeping featuritis. The reasons for this disease of creeping increase are mostly a lack of stakeholder communication, ignorance of basic needs, satisfiers and delighters (as described by the Kano Model), overengineering or the desired marketing of new functions or entire programs.

Basically, there are three different types of bloatware:

By simply counting function calls within a software, manufacturers could relatively easily find out which functionalities are used or not used by users. As a result, features could either be removed from the functional scope of future versions or outsourced to plug-ins or add-ons. In the case of outsourcing, interested users could continue to use these functions, while all other users use “leaner” software. The development of modular software could also be an instrument against bloatware in itself, but often meaningful modules also contain functions that offer only minor benefits or are rarely used. 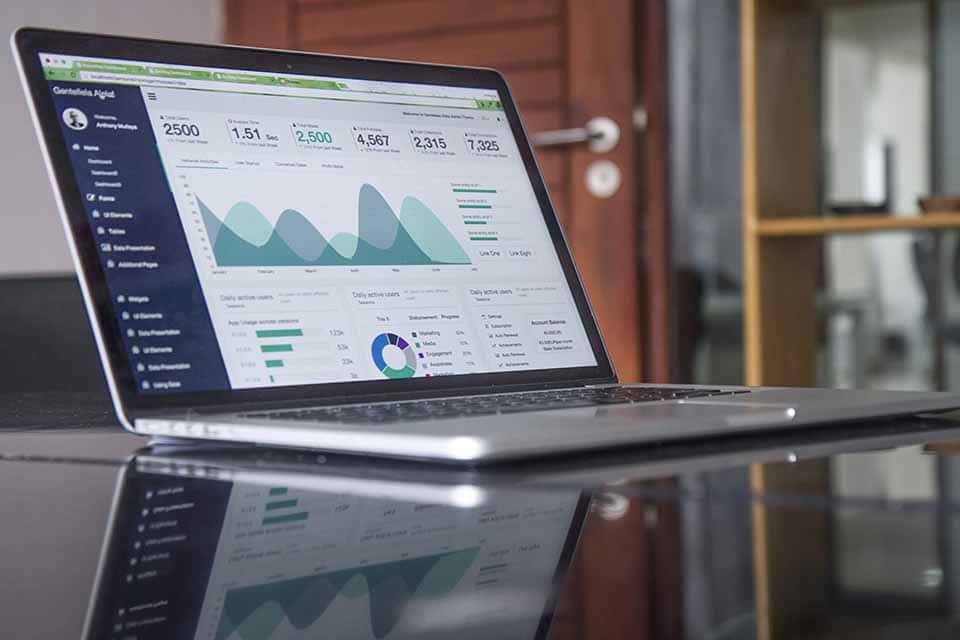 From the point of view of quality assurance, bloatware could also possibly violate the test criterion “absence of unspecified functionalities (by the customer)”. A circumstance that also plays an important role in so-called Gold Plating. 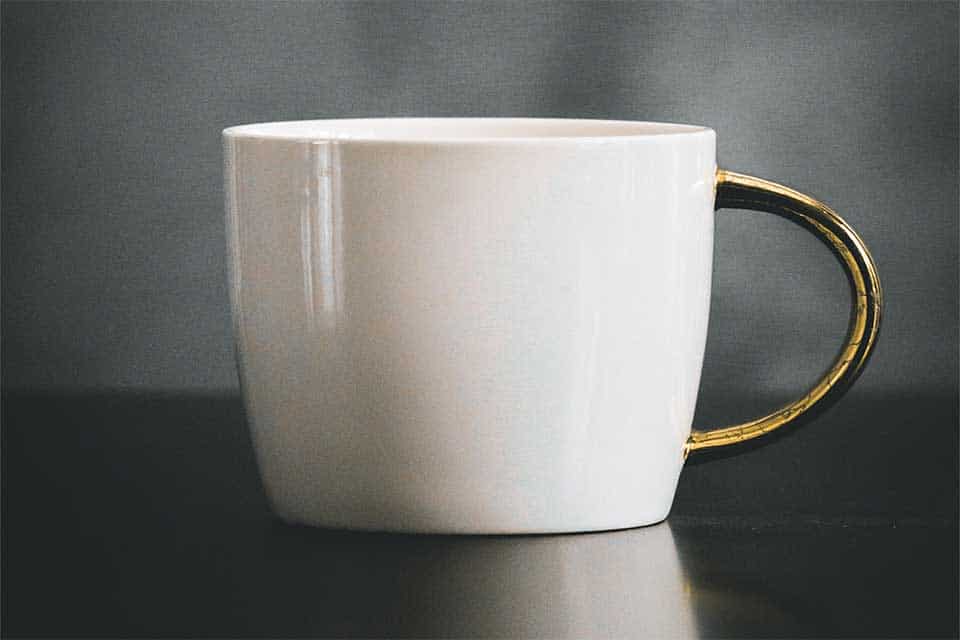 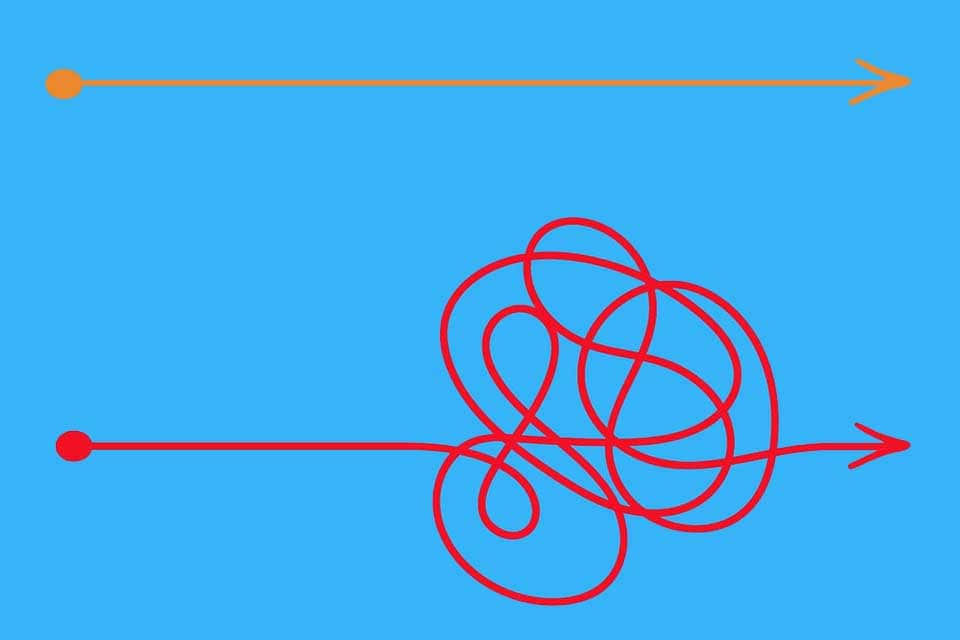