What is an Association and what is it used for in UML?

Knowledge at a glance: In UML, an association describes a relationship between classifiers. Bidirectional relationships between two classes or two interfaces are usually expressed.

A Relationship between UML Classifiers

The term association is used in many areas. In psychology the association describes the conscious or unconscious linking of thoughts, in Marximus a union of workers and in chemistry a grouping of several molecules to form larger associations. In the Unified Modeling Language (UML) as the graphical modeling language of software and system development, an association describes a relationship between classifiers.

Graphically, an association is represented by a line between the two model elements and is referred to as a link at the instance level. In the case of an n-ary association, the visualisation is carried out using a diamond and adjoining lines. The ends of an association are also independent model elements; they are modeled with the model element Property and can have a name, a multiplicity, a visibility and a navigability.

Navigability in the UML Association

Basically, there are three types of navigability: 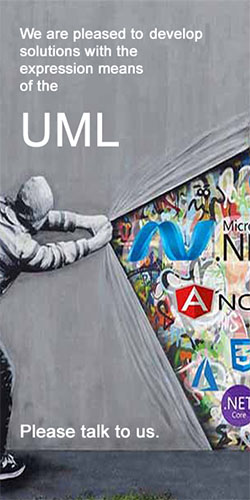 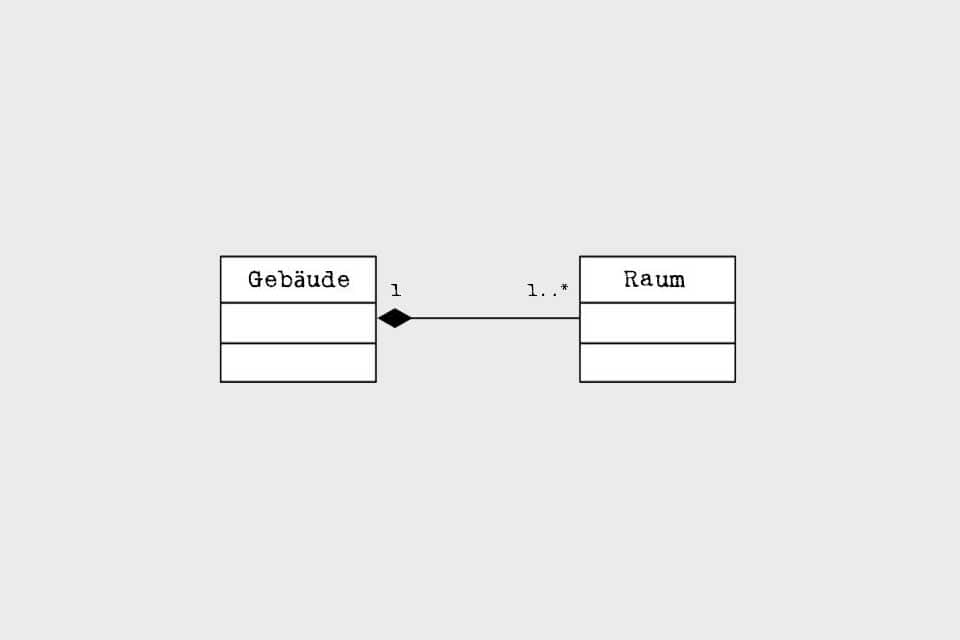 What is an UML Composition? 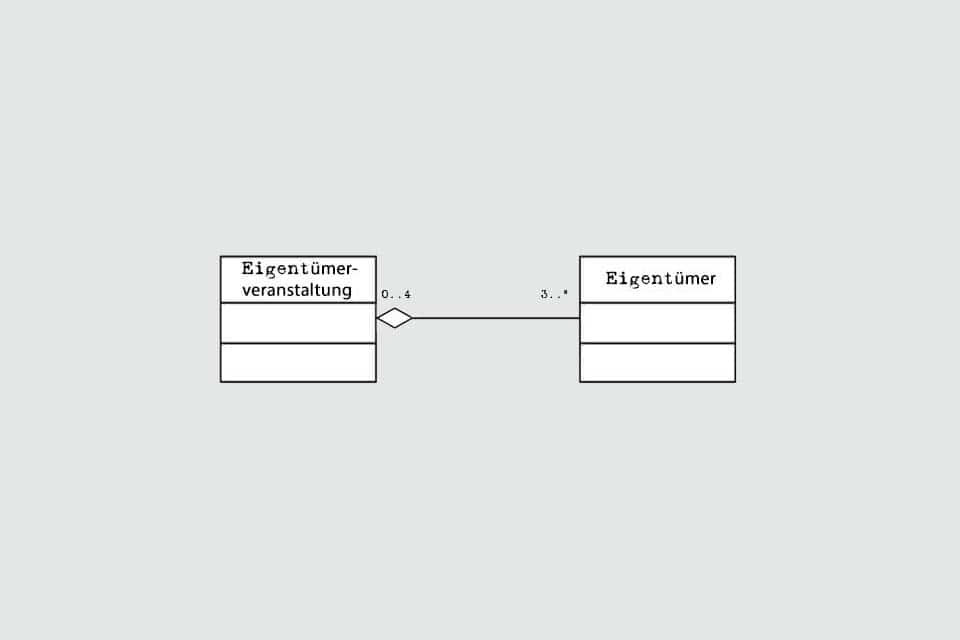