Smartpedia: The 5 Second Rule is a technique in self-management that reinforces an impulse to move from thinking to action before objections prevent it.

5 Second Rule – a technique in self-management

The 5 Second Rule is a self-management technique. It advocates that people should start completing a possibly unpleasant task within 5 seconds, otherwise they may try to postpone the completion of the task. The technique thus tries to strengthen an impulse to move from thinking to action before objections prevent this.

The 5 Second Rule goes to Mel Robbins, an American television presenter, author and motivational speaker and her book “5…4…3…2…1…Go! The 5 Second Rule”. In contrast to the 2 Minute Rule of David Allen, an expert for self-management, Mel Robbins addresses internal obstacles with her rule, which are often described as procrastination. David Allen’s considerations are aimed at tasks that can be completed within 2 minutes – so the two approaches differ fundamentally.

According to Mel Robbins, you should do the following as soon as you feel an impulse, an obligation or even a wish to complete a task:

By this active counting backwards – the countdown – you bring the momentum to your side and strengthen the impulse before you think about obstacles and possible excuses. Don’t follow your initial impulse within the 5 seconds, you probably won’t follow the impulse at all. 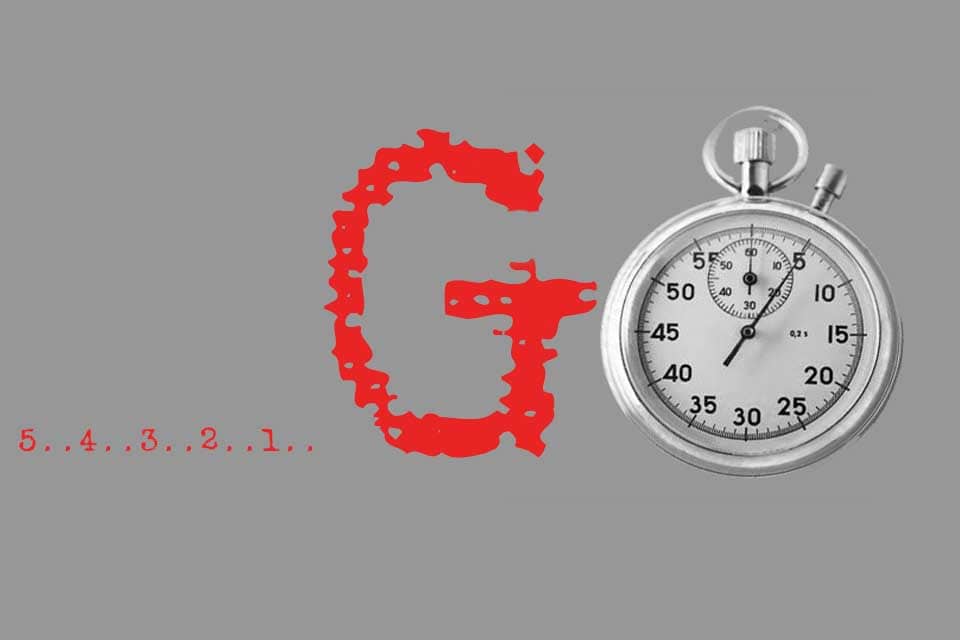 The elements of the 5 Second Rule

There are some aspects that need to be considered when applying the rule:

It is important that you get started within 5 seconds – theoretically in 4 or 3 seconds, depending on your level of practice. If you are unable to react actively to an impulse, the impulse will pass and nothing will change. Maybe this is certain in a way, but it is – at least according to Mel Robbins – not effective.

Criticism of the 5 Second Rule

In the context of the 5 Second Rule, there are some critical remarks and questions:

In a nutshell: The 5 Second Rule tries to encourage people to move from thinking to acting. Changes often happen in small steps and this technique improves self-management in small steps. You could try it yourself: it only takes 5 seconds.

Is the approach also suitable for activities that are taken on by a team?

Information about Mel Robbins (videos, books, blogs) can be found on her website. 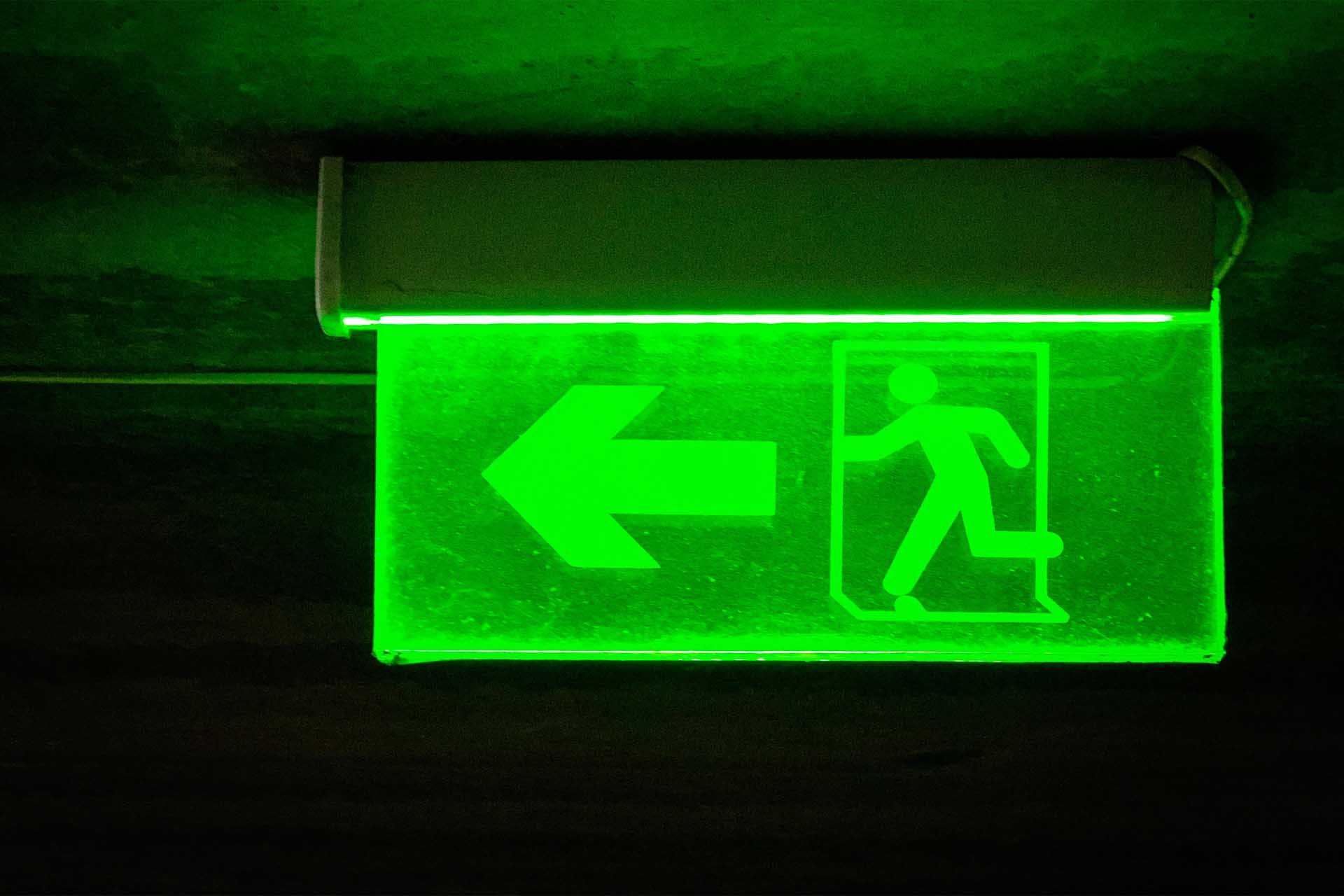 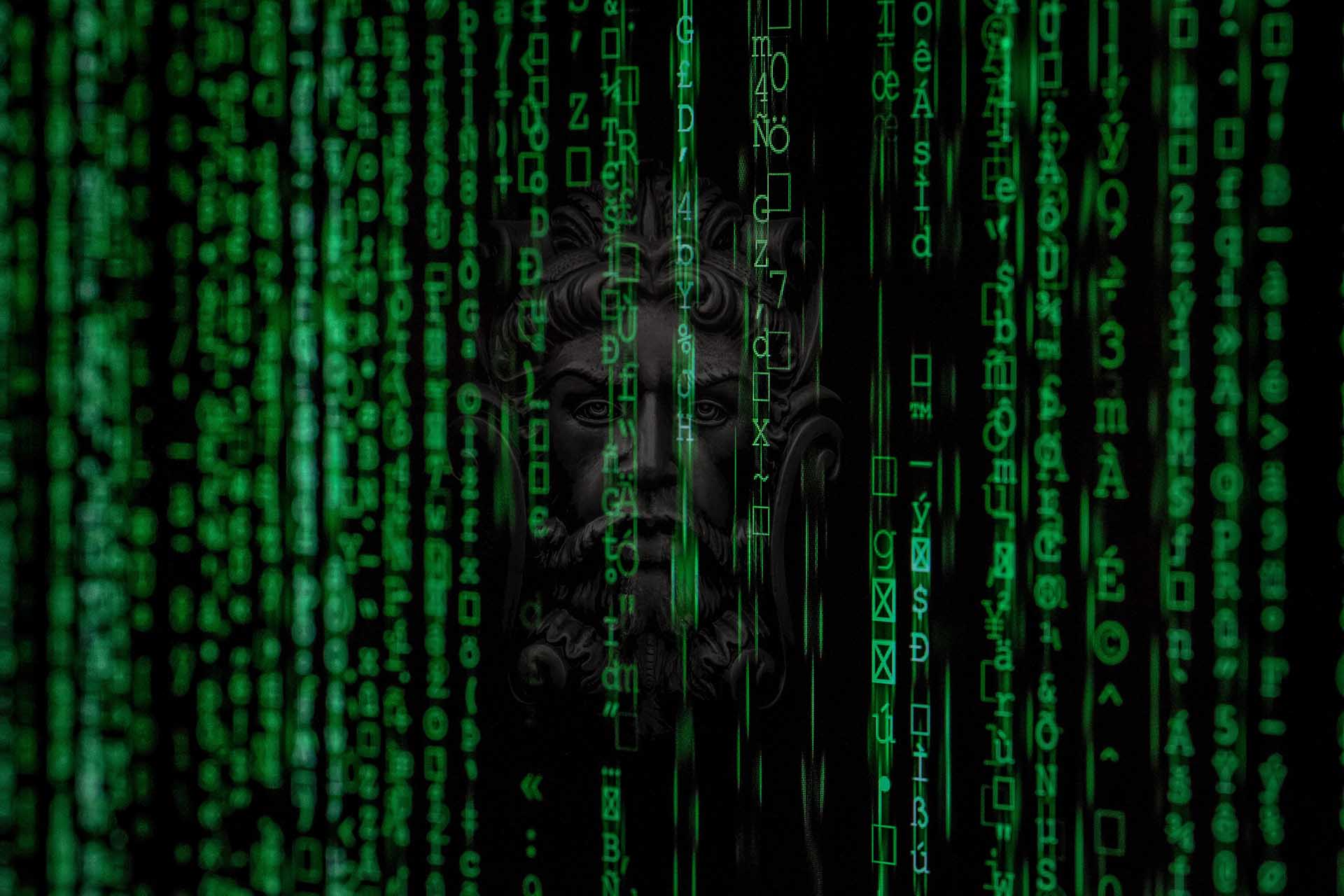