Teaching programming to beginners: The path is secondary

Many different ways ot teaching computer science
Two concrete ways: Starting out structured or object-oriented?
Many good ways independent of programming language, IDE and paradigm
The path is not the goal, but the “good” teacher!
Quintessence

The reason for this guest article is the contribution by Dr. Sperber from 29.04.2021 on the same site, who reports on “The training of software developers” and promotes his training path (with functional programming, his own book, his own programming language and his own IDE). I myself have been a computer science teacher for over 35 years and would like to share my experiences of teaching beginner programmers.

I want to point out that the way (i.e. the “how”) in education is secondary. Much more important are the teachers with their professional and didactic competences and the fact that they are allowed to teach according to “their special teaching methods”.

I believe (without scientific evidence) that the order of precedence for programming paradigms when starting out in programming is as follows:

This means that very often people still start with procedural or structured programming and hardly ever start with the logical paradigm. Dr. Sperber, for example, made a plea in his article for starting with a functional paradigm (as a reminder: one opinion out of 1,000).

With programming languages, the first big decision is: Do you take one that is actually in demand on the job market (JavaScript, Java, Python, C# etc.) or do you take one that is (supposedly) more suitable for beginners. Visual languages or build-your-own-blocks languages like Scratch and Snap! also play a role here, where only puzzle pieces are put together instead of writing source code. Or, as a professor of computer science didactics at the FU Berlin put it at an event for teachers: “I don’t understand how you can teach beginners without Scratch! (Reminder: one opinion out of 1,000). 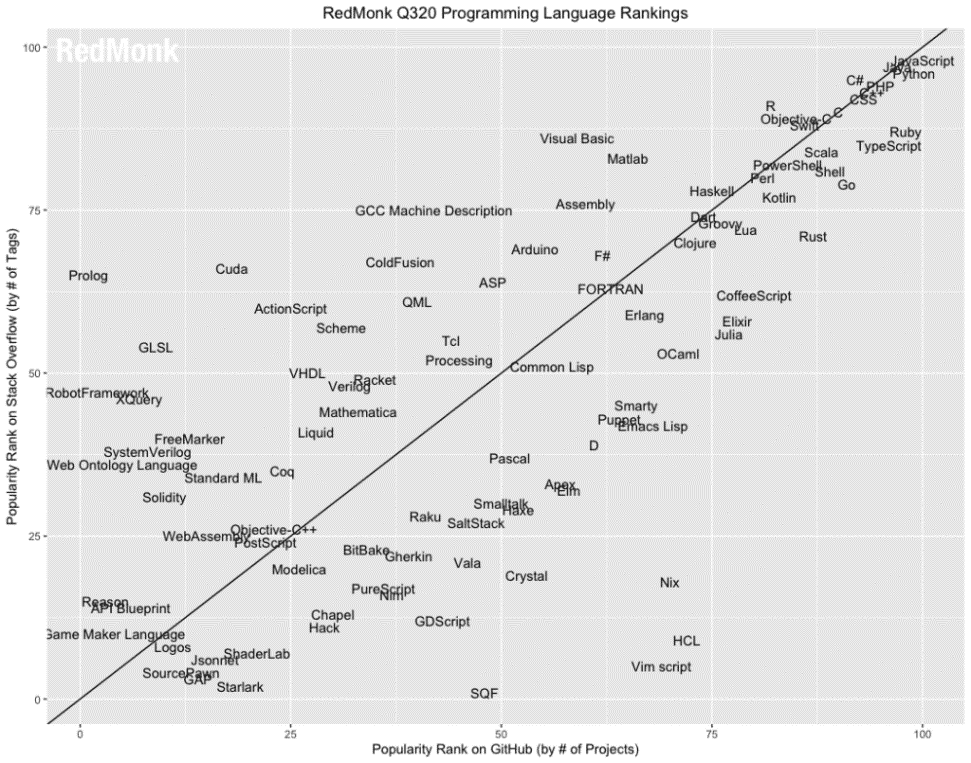 The learning environments are similar to the programming languages. In spite of the danger of overtaxing beginners, should a professional IDE such as VisualStudio, NetBeans, IntelliJ, Eclipse etc. or a didactically reduced IDE such as JavaEditor be used in class? Especially learning environments that work with images seem to generate great interest among children and young people at first:

The German site https://www.programmierenlernen24.de/java-programmieren-lernen/, for example, suggests Eclipse as an IDE for Java (remember: one opinion out of 1,000).

Since the turn of the millennium, there has been a great dispute in computer science didactics worldwide. One camp listed many good reasons for a so-called objects-first entry (i.e. a start with the object-oriented paradigm) into computer science teaching. The other camp provided just as many good arguments why one should first enter imperative/structured/procedural and only later go into OOP (objects-later). The camps were relatively irreconcilable: each was convinced of its way.

As part of my dissertation, I did an empirical study between 2006 and 2012 comparing the two paths. The results of the study suggest that the objects-first or objects-later debate is of less importance than previously thought. I quote:

“In my opinion, the debate should rather focus on the advantages and disadvantages of each path, especially on the differences in the processes. In the future, the question no longer needs to be which of the two paradigms the teacher starts with in the initial computer science lessons, since in relation to a school year (with approx. 100 school hours) the classes had the same learning success. Rather, the teacher must ask himself why certain topics are experienced as difficult by the students or are not learned well, why certain topic transitions cause difficulties and how the subjective experience and learning success can be increased”.¹

What is true for these two ways is probably true for all: each way has its certain advantages and disadvantages.

Many good ways independent of programming language, IDE and paradigm

During my dissertation time, there was a very useful institution: a so-called PhD colloquium, where all German-speaking (from Germany, Switzerland and Austria) computer science didactics PhD students met about twice a year to report on their dissertation efforts. The procedure for the majority of all topics was (simplified) as follows:

I remembered this when I read in Dr. Sperber’s article his plea for starting with a functional paradigm and for a didactic approach of so-called construction manuals (remember: one opinion out of 1,000).

I believe all the persons that they are convinced of their way. I also believe that most of them, starting from their “old” way, have really improved teaching through their new way. But always only in the context of their teacher and their convictions.

The different paths are always characterised by the paradigm, the programming language, the IDE, other methods and the addressees.

But even if the way is secondary, it must be appropriate for the target audience. Teaching children and young people will be different from teaching adults. A one-off taster course will be structured differently from lessons at vocational school (for IT specialists, for example).

The path is not the goal, but the “good” teacher!

If the path is secondary, then what comes first? Let us now turn to the most important influence: the teachers! Nowadays, they must have a bundle of competences:

While in the past it may have been knowledge of control structures, search and sorting algorithms, structure diagrams and programme flow charts, today a lot more is required:

Methodological competences can be acquired by anyone (if willing). There are enough books, examples and experts for this. The didactic and pedagogical competences, on the other hand, are more difficult. Here I would say provocatively (based on my experience with my colleagues and the so-called career changers): You can’t be made into a teacher, you are born to be a teacher. Do you have a natural authority, do you have a knack for learners and do you notice when they fall asleep or are overwhelmed (etc.)?

Tool competences are also important for successful learning:Ideally, a teacher should be able to switch briefly from the JavaEditor or the IntelliJ IDE to Greenfoot, Scratch, Snap!, BlueJ or JavaTurtle in order to visualise something and/or make the teaching more varied.

The quintessence of this article is: Each of the felt 1,000 ways has special advantages and special disadvantages! There is no such thing as the silver bullet!

Dr Ehlert has been editor and co-author of the textbook since 2019: Anwendungsentwicklung in Theorie und Praxis. 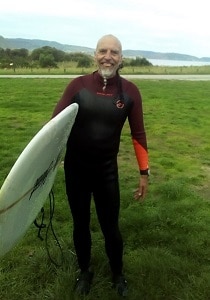 Dr Albrecht Ehlert is head of the information technology department at Berlin’s largest IT school (Oberstufenzentrum Informations- und Medizintechnik) and is retiring this summer. He was a part-time lecturer in Berlin at the HTW (software technology and OOP) and at the FU (didactics of computer science). Towards the end of his 30-year career as a computer science teacher (in the upper secondary school and vocational school), he increasingly focused on agile methods (e.g. Scrum), clean code and artificial intelligence.

After his retirement, Dr Ehlert would like to work as a lecturer in Mecklenburg-Vorpommern and indulge more in his greatest passion: surfing!