The Python programming language
What is an algorithm?
Syntax and semantics
Interpreter and compiler
Installing Python
Python in interactive mode
The IDLE development enviroment
Hotkeys for the Python Shell
Conclusion

This blog article will help you get started with one of the most successful and fascinating programming languages of our time: Python.

Python is successful because it is used in practically all fields of knowledge: Science, technology, mathematics, music and art. Many people find Python fascinating because programming inspires thinking and digital models can be developed elegantly and solutions to problems can be formulated in an understandable way.

After a brief introduction to some important basic computer science terms, you will learn how to install Python and execute your first instructions at the keyboard. Let’s go.

The first version of Python was published in 1990 by the Dutch computer scientist Guido van Rossum. The name of the language is said to be reminiscent of the English comedy group Monty Python. Since 2001, the Python Software Foundation (PSF) has taken care of the maintenance, control and distribution of the language. (www.python.org).

Why is Python so popular among programmers?

What is an algorithm?

In computer science, an algorithm is a precise set of instructions for solving a task. An algorithm consists of a sequence of individual instructions that are formulated so precisely and unambiguously that they can be executed purely mechanically even by someone completely unfamiliar with the subject. Algorithms that are familiar from everyday life are, e.g.

A computer programme is an algorithm written in a programming language that can be “understood” and executed by a computer.

A programming language – like any language – is defined by syntax and semantics. The syntax defines which sequences of characters are valid programme text in the respective language.

is not valid Python programme text because Python syntax dictates that the word print must be followed by a round bracket.

In contrast, the string

is a syntactically correct Python programme. However, the syntax says nothing about what effect this mini-programme has. The meaning of a programme text is defined in the semantics. In this example, the semantics says that the word hello is output on the screen.

In the case of a programme text, the semantics is unambiguous. In contrast, a text in a natural language can be ambiguous. For example, “Look ahead!” is semantically ambiguous.

A programme text written in a higher programming language is called source code. In order for the source code to be processed by the computer, it must be translated into a “machine-like language”. There are two different methods for doing this:

Python is an interpretative programming language. This has the advantage that a Python programme works on any platform. However, the prerequisite is that a corresponding interpreter is installed on the computer. The operating system alone is not capable of executing the Python programme.

Python is completely free and is offered for Microsoft Windows, Linux/Unix and macOS. All the software you need to work with the programming language is free and can be downloaded from http://www.python.org/download. The following refers to version 3.9, which came out in October 2020. 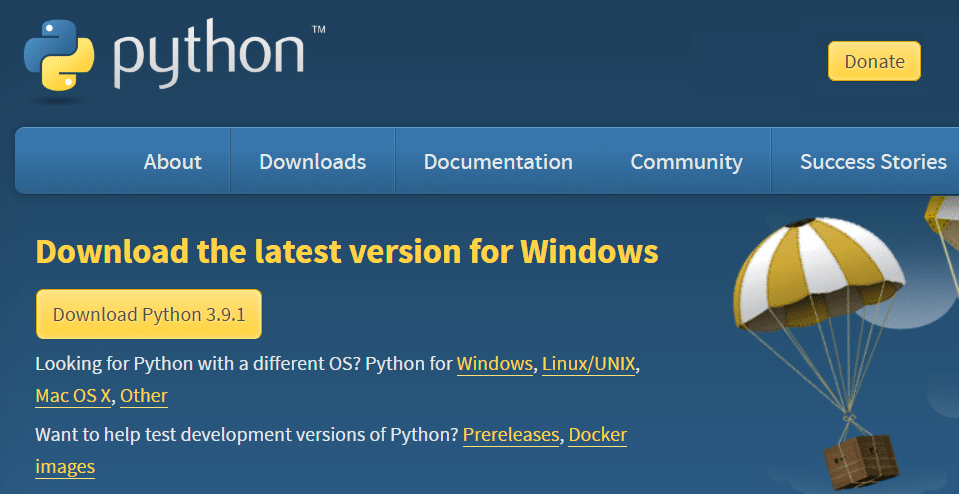 Click on the button at the top left with the current version designation. Download the installation programme and start it. Make sure that the directory with the Python interpreter is added to the system path (PATH) during the installation (see next figure). This ensures that the operating system finds the necessary interpreter when you enter the command python in the console window (command prompt). Finally, click on Install Now. 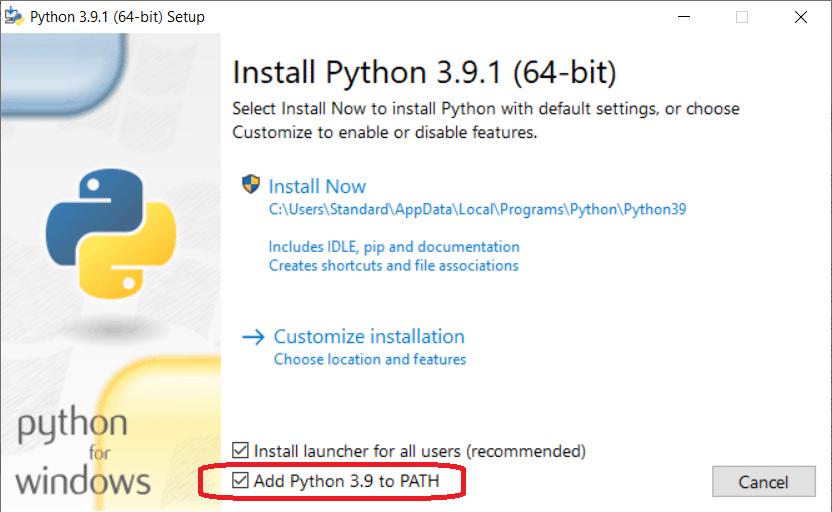 On Linux systems, Python is usually already installed. Check which version is present by entering the following command in a console window on the command line.

If you do not find a version of Python 3, you will have to install it. It is best to use the Advanced Packaging Tool (APT):

As on Linux systems, Python is usually already installed on Apple computers. To check this, open a terminal window on your Mac (Programs|Utilities|Terminal) and enter the following command:

If you do not find a corresponding version, visit the Python website, download an installer file suitable for your system and run it.

If the installation is successful, the following components will be on your computer:

You can call the interpreter directly in a console (shell) to try out individual Python commands. On a Windows computer, you can open a console in the following way: Enter the command cmd in the search field at the bottom left and press the Enter key. An application window appears with the title Command Prompt approximately as in this illustration:

On a Mac, the console is called Terminal. Press the command key and the space bar simultaneously to start Spotlight and type Terminal.

and press the Enter key. (Look for the small p at the beginning.) This starts the Python interpreter in “interactive mode”. You will see this prompt under a welcome text:

In interactive mode, you have a kind of “conversation” with the Python interpreter. Behind the prompt, you enter a single statement. As soon as you press Enter, the interpreter executes the statement and returns a result in the next line – if the statement calculates a result. This principle is called Read-Eval-Print-Loop or REPL for short.

Arithmetic expressions are also valid Python statements. Try it out:

You exit the interpreter with the key combination (Ctrl)+(C).

When you start IDLE, the Python shell opens first.

After a welcome text, the prompt >>> of the interpreter appears. If you enter an instruction and press Enter, the result appears in the next line.

Hotkeys for the Python Shell

There are two key combinations (hotkeys) that make working with the Python shell easier. With (Alt)+(p) and (Alt)+(n) you can go back and forth in the sequence of the last commands entered (history). First enter any two commands:

If you press the key combination (Alt)+(p) once, the previous command (previous) appears after the last prompt:

If you enter this hotkey again, the previous line appears:

Python is a popular programming language that is easy to learn, as the first examples here suggest. Of course it is important to know and understand basic terms like algorithm, program, syntax, semantics, interpreter etc., but with a little practice, this little introduction to installation and using Python in interactive mode you can easily take your first steps. And if you take them, you will quickly acquire a taste for it… 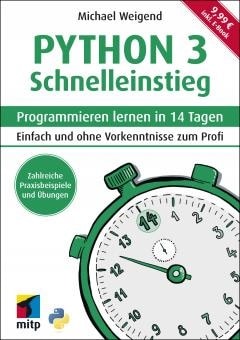 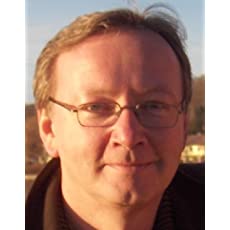 Michael Weigend has a PhD in computer science from the University of Potsdam. He worked as a teacher for more than 30 years and gave seminars on the didactics of computer science at the Fern-Universität Hagen for 20 years. At the University of Münster, he holds lectures on Python programming as part of a teaching assignment. He is also involved in several national and international communities for the use of computers in education, including Constructionism, International Federation for Information Processing (TC 3 Computers in Education), Bebras – International Contest on Informatics and Computational Thinking. He has published over 60 scientific articles and written several books on programming, web development and visual modelling.