For me, the claim of a team that can work self-determinedly and responsibly is an ideal that I try to achieve every day. Although we all probably have a different understanding of what a responsible team is, the vision of a team is desirable for many people, in which everything is decided from the purchase of a new coffee machine to new hires within the team. In practice, this is not always easy: a few years ago I met colleagues who used “the team is responsible” more as an insult than a claim. They were held responsible for every failure, for everything that went wrong. Even if a root cause analysis showed that the reasons were to be found elsewhere, the team was still pointed to. “Finger pointing” on whole teams can certainly not be the consequence.

Despite all the euphoria about self-responsibility and self-determination, we must not forget that teams do not exist in empty spaces, but are integrated into management contexts. And it may sound trivial, teams are people. Just because a useless loafer is suddenly put into a self-responsible team does not make him the darling of all and voluntarily takes on additional tasks. In this article I don’t want to discuss the cutting of teams with regard to different personalities; that’s more a matter for psychologists. But I can describe what we can do technically and methodically to make the life of the teams a little easier and thus also a step towards self-responsibility. There is a lot of literature on this topic that I recommend to anyone who wants to get to grips with it: I value Boris Gloger very much and “Self-organisation needs leadership”¹ is a well-written book that goes beyond euphoria and contains real instructions for action and thinking for yourself. And of course the classic of self-organisation and empowerment by Jurgen Appelo.²

What decisions can such a team make at all?

Imagine that we want to develop a system where messages from an ERP system are received via a backend interface and then displayed as documents to the user. We would cut teams: backend interface, document generation and user interface. Now these teams should choose the technology they want to use to implement the system. 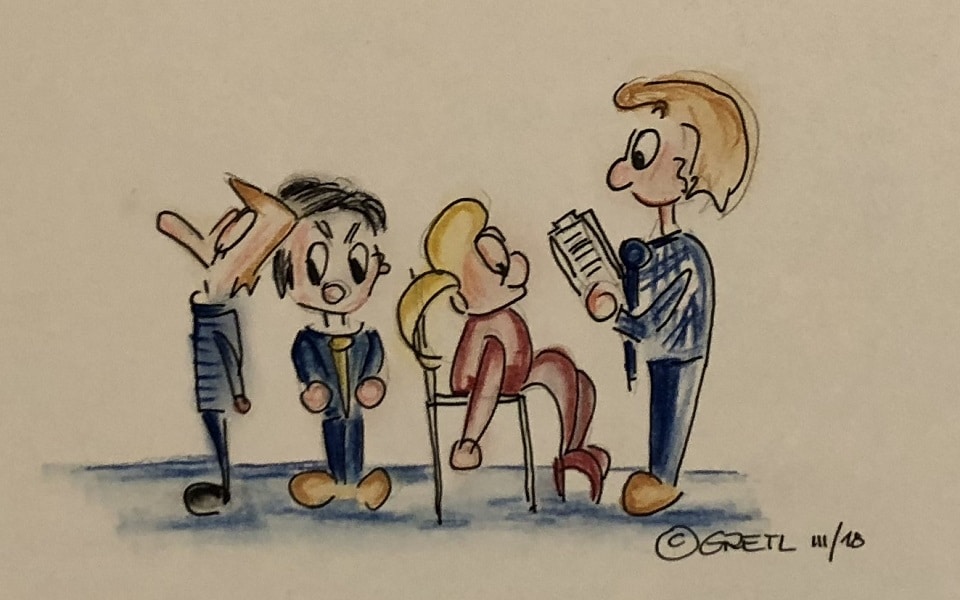 Teamwork is not always easy.

Many of us have certainly experienced such or comparable situations before. It quickly leads to “finger pointing” and discussions: “They don’t give us what we need”, “We can’t go on until they’re finished”, etc. The management reaction is also almost clear – they intervene more deeply in the teams, define the interfaces and plan to hours exactly who has to deliver what and when. A daily escalation meeting follows these definitions. At the latest, the whole house of cards collapses during a planned go-live. Back to our example. I deliberately kept it very general. If we become more concrete, the world will look quite different:

With this information, the world looks quite different. We can cut our teams and services along the business process. The limits of concern and thus the responsibilities of the team can be determined well and by mutual agreement.

The foundation for responsible teams

One might wonder about the terminology ” Limits of Concerns “. This refers to “Border of Concerns” from the domain-driven design or DDD³ for short. Maybe one or the other project manager, Scrum Master etc. asks himself: “What should I do with these technical details? They don’t interest me! But as we will see, a clean, technical design basis is to cut the foundation of responsible teams. With the clean technical design we achieve that the teams can deploy and develop independently of each other. What do our domains look like now?

So we no longer have three teams, but four. That may look too complicated in the first step, but this is about responsibilities and how they are cut and we need a clear separation between different steps.

The first team receives the SOAP messages and makes them available for extraction. The delivery is done by JSON and REST as both teams can agree on it. At the beginning, the second team provides its expertise in this area.

In any case, both teams have to agree on a contract to provide the necessary data. This contract is a technical interface definition – such as Swagger. The second team then writes unit tests against the interface to make sure that the interface always works the way they expect it to (contract test). However, the first team must integrate these tests into its deployment process so that they are sure not to negatively influence the second team during a deployment. In the common Definition of Done it is defined that an unsuccessful test leads to the termination of the deployment.

The third team receives the invoice information via an interface and generates an invoice from it. They are free in their choice of technology, as they “only” communicate with the second team via an interface. Again, the contract for the interface must be tested for deployments.  Of course, the contract then applies not only to the second team, but also to the fourth team, which must display the invoice.

The fourth team in turn displays the invoice – completely independently of the other teams. They can also integrate a signature environment of their choice, as they are not dependent on information or database access in the other teams.

Database access – but we haven’t talked about that yet? That’s right! I made implicit assumptions that I didn’t explain. Yes, we need microservices in order to enable truly self-responsible teams – and that means, among other things, that each service and therefore each team is responsible for its own database or databases. The communication takes place exclusively via interfaces and an external service must not access anything in another database. Through these conventions, we dramatically reduce mutual dependencies and make it possible for teams to really work independently. 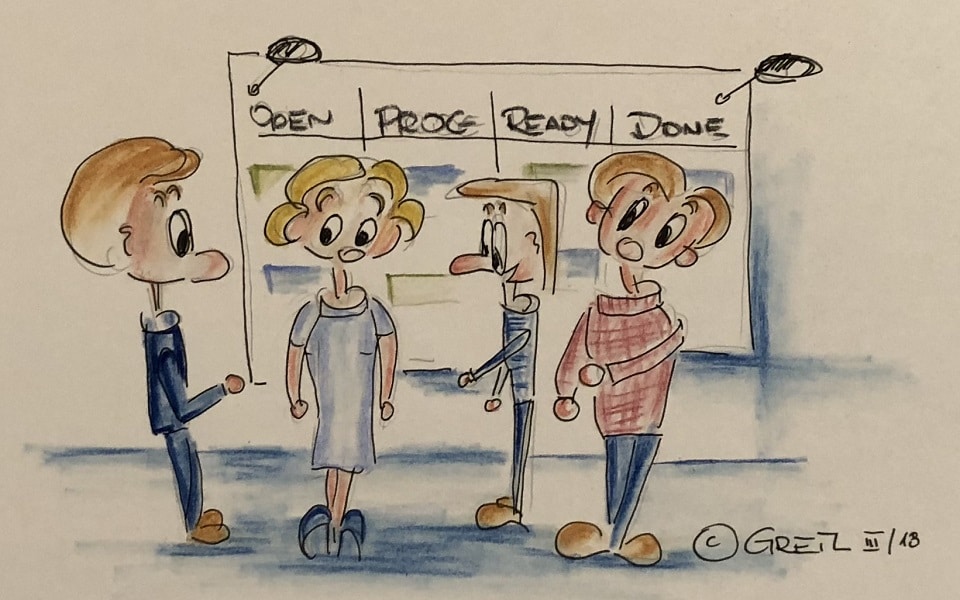 Let’s take another look at the initial requirements for a responsible team:

In this way we can enable teams to work independently of each other. Of course, the world is not always beautiful, but the world becomes more beautiful through the presented approach. 🙂 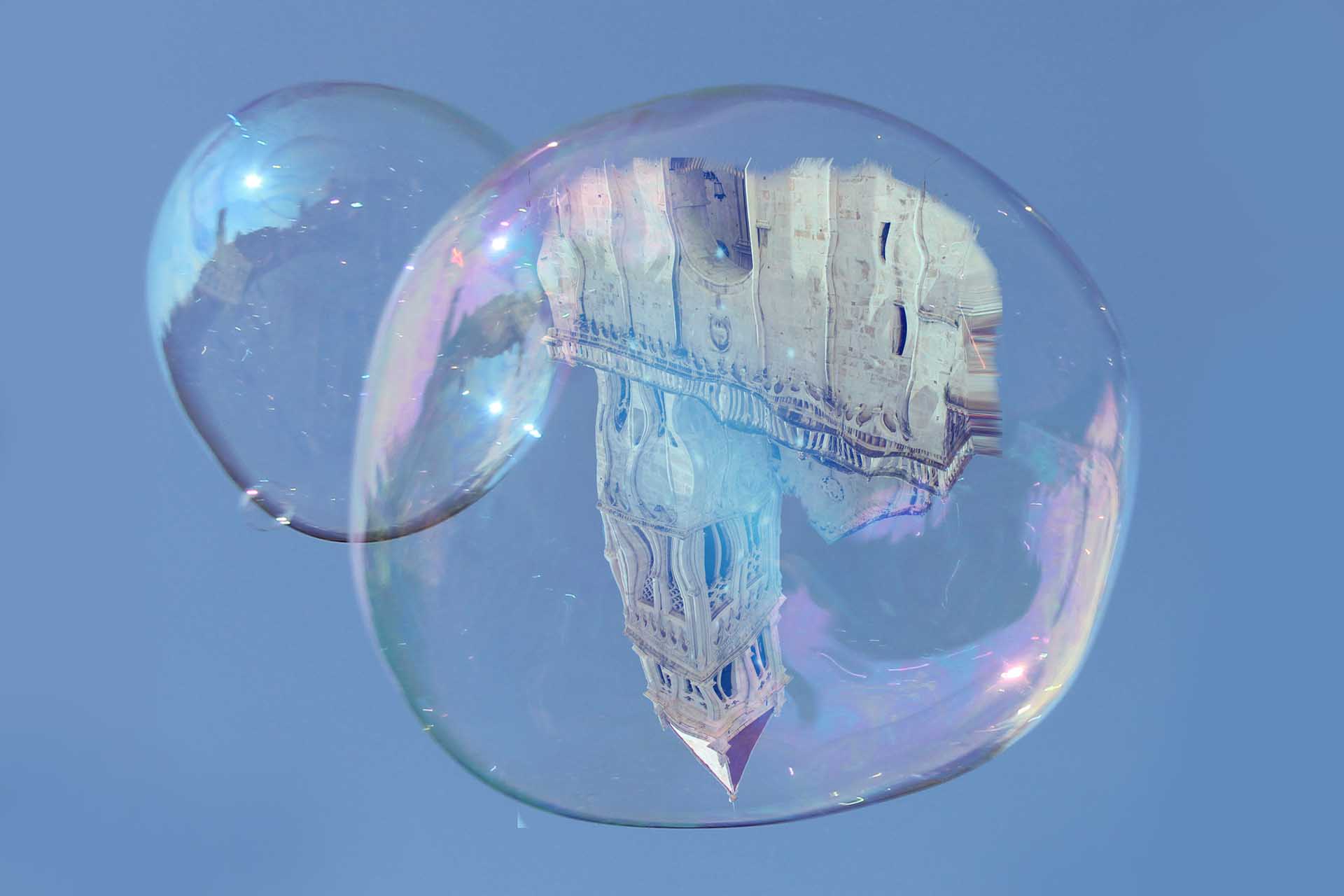 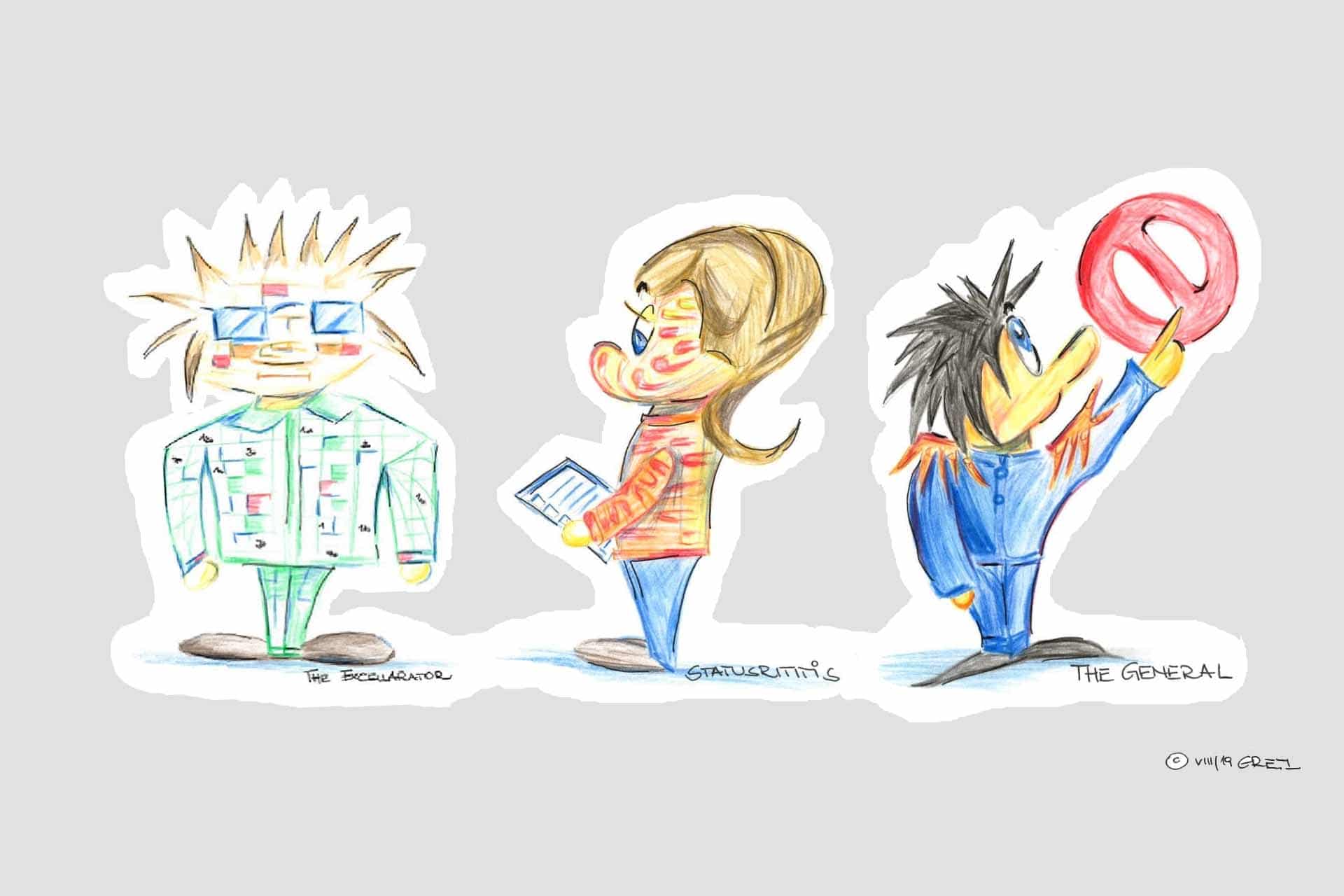 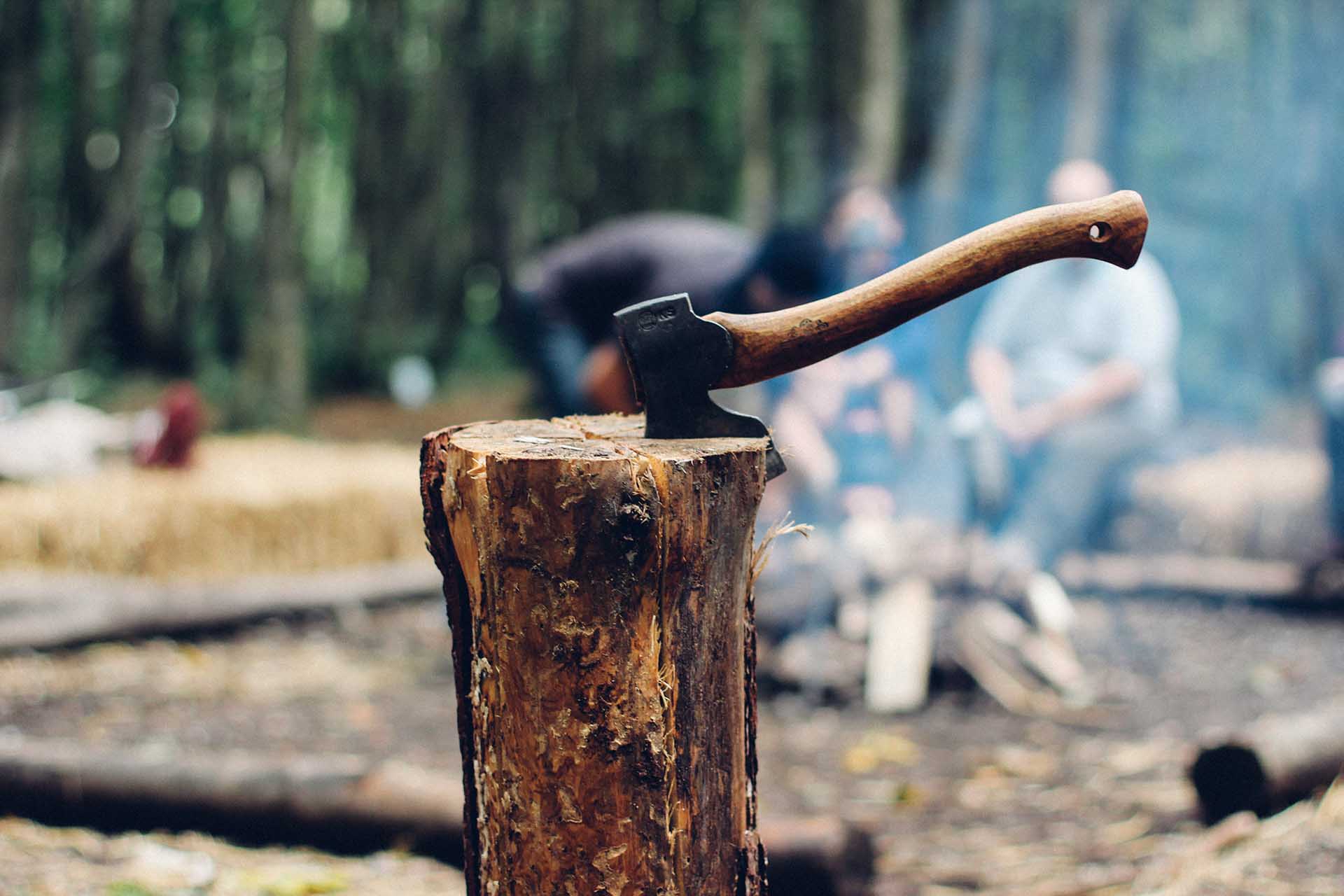 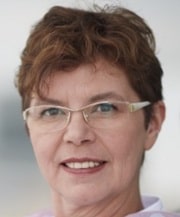