What makes you a project manager? What is your strength? What makes the subtle difference it takes to successfully implement large projects? In project management, people often talk about how important the project team is, how important the people are. Every project manager knows that methods and tools can help us, are as good as tools and machines for the craftsman. For a successful project this is not enough. Other factors are decisive for success, especially when implementing large projects with many project participants and sales in the multi-digit million range. My focus in this article is on project management in large projects, as the effects are more comprehensive, but of course the same applies to all projects.

Why do I distinguish between large and small projects?  Aren’t the mechanisms and methods we use the same?

In large projects, the pressure to succeed is greater: the impact on the company’s turnover, the total costs in case of project delays and the political impact. Of course, large projects usually involve many people. I could take Berlin Airport as a much-troubled example, but rather follow my lead in a project in the IT and healthcare industry. A small or normal project is the conversion of a radiology project in a clinic. Such projects are standardised and frequently carried out, the participants are manageable, and success is usually guaranteed.

Now we are looking at a big project: In five hospitals a clinic information system (HIS) is being introduced. There are 18 sub-projects and a defined, common date for live operation. A few sub-projects are given as examples: IT (hardware and infrastructure), radiology, care, medical, patient management (admission to billing), financial accounting, controlling, revenue assurance, security (access authorizations), interfaces, training planning, etc. In the area of training alone, over 3000 employees need to be trained in the various processes. Existing maintenance and service contracts have been terminated at the planned productive start and various subsystem manufacturers are involved. The project must succeed!

People on this scale come under pressure – pressure to succeed, time pressure, personal pressure. Perhaps you yourself have already had similar experiences? In this situation, it is essential that the project manager leads the project clearly and in a well-directed way, that he focuses on the goal and does not allow himself to be distracted by emerging problems or resistance. Project managers are entrepreneurs within the company and they need the skills of a manager to control the overall project! You know the keywords:

The difference to a successful project manager is made by strong personal competencies, which go far beyond the above mentioned:

Large projects with a defined project goal, clear specifications and new requirements often mean a challenge for all project participants, for the project manager and for the entire project team. If the project manager himself feels pressure and stress, he may feel overwhelmed and he is afraid of failure, then this flows into all his actions and affects all those involved and the whole team. The own, unconscious topics then influence the project work for example as resistance, doubt or fear.

People react only to a small extent to the spoken word and to a much greater extent to what is unconsciously effective. This knowledge is part of general education today, and yet we are not sufficiently aware of its effects.

Imagine a project manager in my example: He has successfully implemented many smaller projects in the past, but now this big project is pushing him to his personal limits. He has doubts about the project, wakes up at night because he has countless tasks going through his head. He feels fear of not being good enough and not being able to complete the project.

This is only seemingly hidden behind his external presentation and behind the spoken words: “We can do it! I can do it!”. Who really believes him? The individual can only recognise and solve this contradiction in himself by working on himself.

Take a conscious look at large projects, you will be surprised how many unnecessary frictional losses and side war scenes you will find. This costs a lot of time, money and energy – usually without achieving a result. It is particularly fatal when such situations are triggered by the project manager himself and often also unconsciously by him.

Here is an example: A project manager, whose self-confidence is not strong and deeply rooted, will often argue about the question of guilt:

This willingness to be right does not lead to any further action in case of problems! The clearer the project manager is about his experience and expertise, the less he will lead these “battles”. He will concentrate on what serves to solve the problem and keep the goal in mind.

The mirror of truth

Take an honest look in the mirror! As a project manager, you are an executive. You can make wonderful use of the mirror in a project to learn more about yourself and to grow personally – regardless of your age. Use the challenges of everyday project work as personal growth impulses! Answer the questions yourself:

Perhaps you are now asking yourself: “Isn’t it dangerous to deal with your own mirror? Why should I confront myself when others trust me to be the project manager?” At this point I can assure you from many years of experience: When you look in the mirror and deal with yourself, you will discover sides of yourself that you have never seen before. You will become more aware of feelings – even fear. You will discover much that you have been wondering about in your everyday project life. This is a personal way, which is definitely worthwhile!

Personal development also leads us to more clarity of expression and to incredible inner freedom in project management. Suddenly you can look at situations and resistance differently:

If you follow this path and let yourself be well accompanied on it, you will experience a new inner freedom that you did not suspect. You will recognise in your projects how it can be easier and more successful! Big projects always demand a lot from all involved. All sub-projects must go through the defined project phases, all tasks must be completed and unexpected problems must be solved. People will enjoy working with you as a project manager in large projects, because you will appreciate your clarity and know your personal reliability in all challenging project situations.

I speak of new thinking to encourage you to go beyond the first step of thinking. To go deeper, to integrate the emotional level, to go further and then to think NEW. You will see that solutions for project problems will be found which have not existed in your imagination (your thinking) up to now.

Have you made experiences with a different point of view yourself? Do you know project managers who constantly reflect and clarify personal issues within themselves so that the way is clear for a common, professional solution and a strengthening cooperation of all project participants? I strengthen this approach through my work as a coach for project managers in large projects – so that these projects are led to success with more ease and joy.

BEING project managers and as such leading and managing projects is only possible if we constantly work on ourselves. When we look at and reflect on our own issues in the mirror of truth. Everything else only leads to an illusory world and not to true power, success and satisfaction. Look into the mirror! Clarify in yourself everything that is not the truth! In this new attitude you will experience and feel what leadership in big projects means and how much joy lies in it!

To recognise one’s own depth more and more will allow us to salvage wonderful treasures on our own path of life! These treasures (experiences) flow into everything. This is how NEW thinking and acting comes into project management! A strong and successful connection is created: project management & personal development! 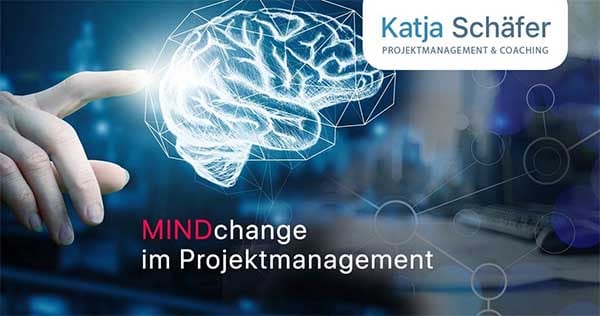 Regular contributions by Katja Schäfer can be found on her German website and her German Facebook group Projektmanagement – Neue Wege gehen! There, project managers receive impulses and professional exchange, contributions on the topic of project management and personality development and a good opportunity to get to know Mrs. Schaefer and her work better.

Katja Schäfer has published further articles in the t2informatik Blog, including 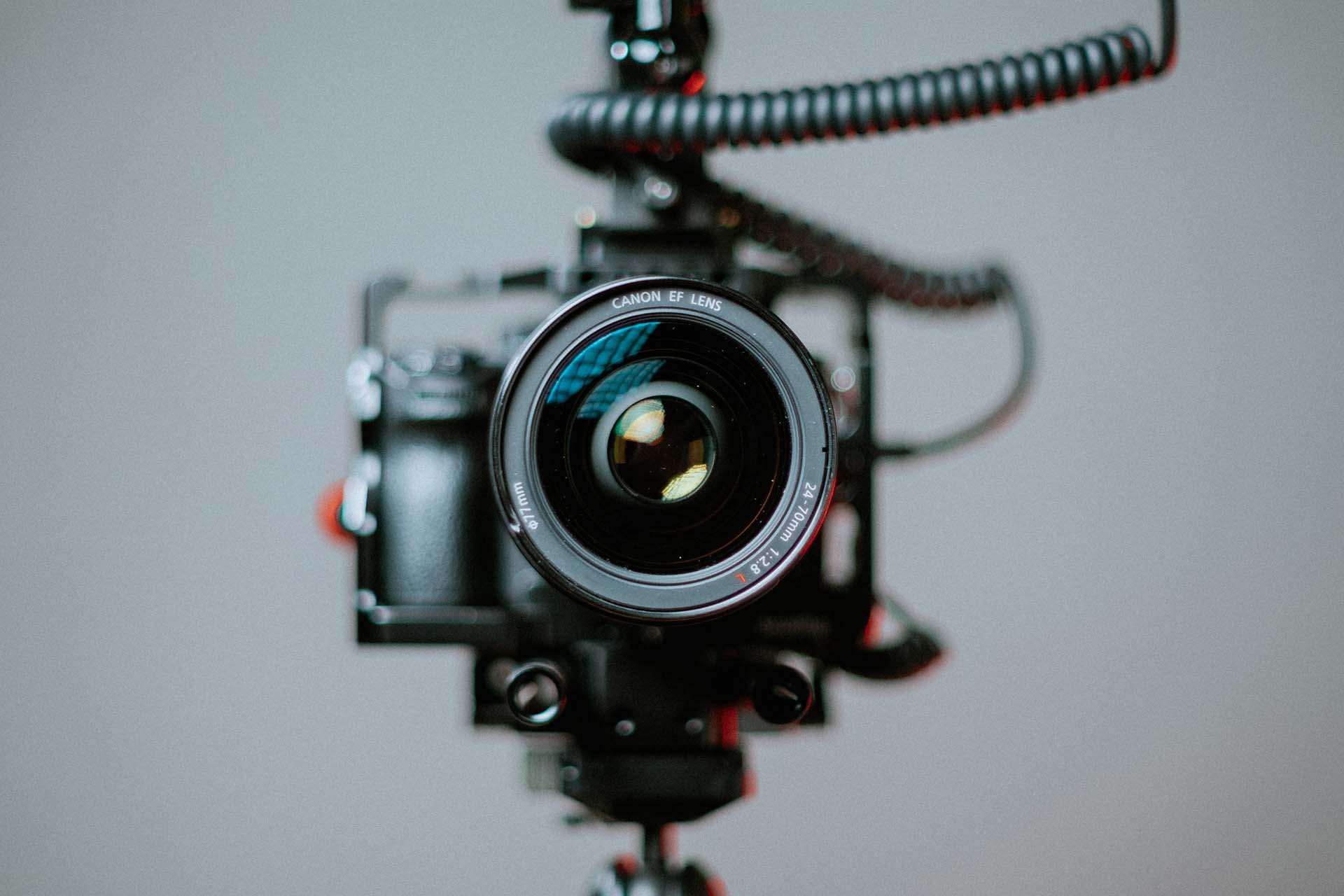 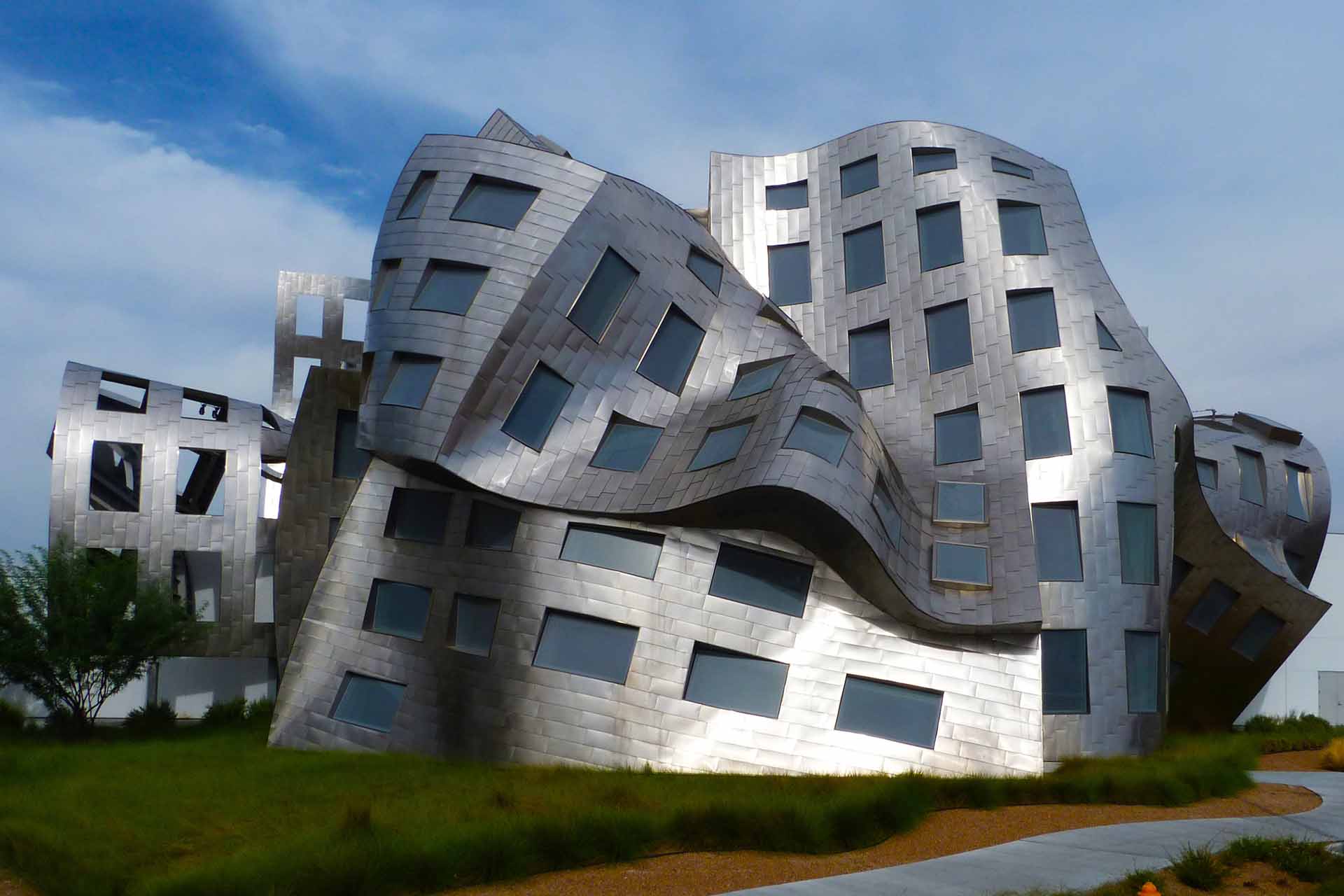 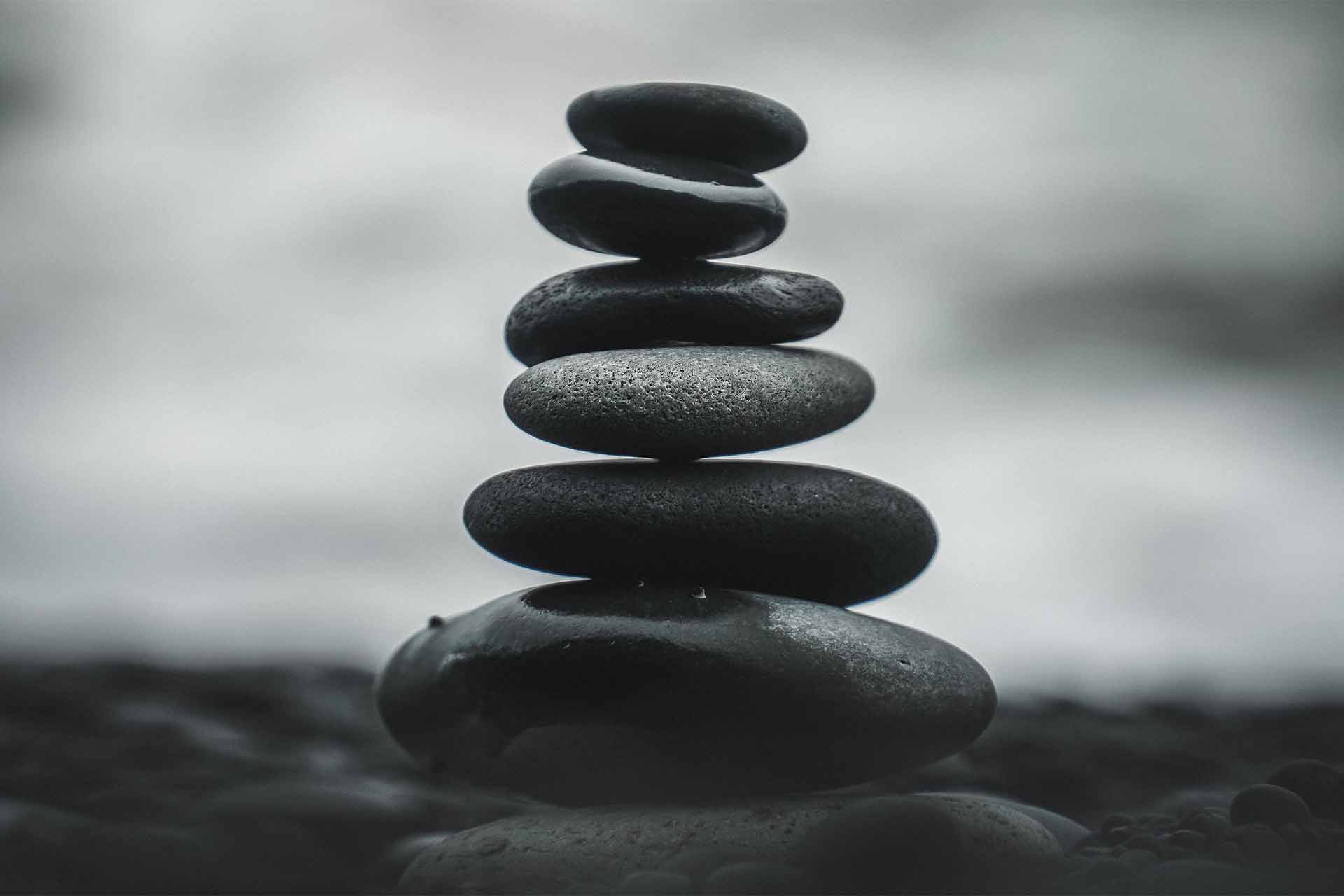 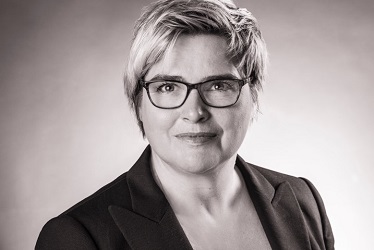 Katja Schäfer is breaking new ground in project management and works as a coach, seminar trainer and mentor in large-scale projects. Her mission is to bring more clarity, ease and success to complex and large projects.