For self-organised project teams it is important to know and use decision-making techniques. After the first part of my series of articles dealt with the question of how to find the right technique for a decision and the second part dealt with the influence of values and principles on decisions, part 3 is about decisions in the VUCA world. This time, too, I will present three concrete decision-making techniques.

Permission for decisiveness and thinking differently

What does “making decisions” mean in a self-organised project team in a VUCA world where complexity and ambiguity prevail? The term VUCA stands for

As much as this VUCA world confuses us, it also gives us the opportunity for innovation and creativity – for thinking differently. If the project team accepts this thinking differently and learns that decisions move them forward because decisions are never wrong, but as the term misdecision says, they are only “missing” something, the project team members can also feel comfortable in the VUCA world.

In project teams, it is not uncommon to find attitudes that focus on safeguarding in the sense of provability and justifiability of decisions made. These defensive attitudes, in which only well-founded solutions are targeted, prevent innovation and ultimately generate high costs because project teams only make decisions that are 100% justifiable.

This contrasts with the reality of the VUCA world, which requires a competent approach to uncertainty. There are not the usual clear figures, data and facts. As a consequence, the hedging mode we are so familiar with must be reversed, as it were, into a culture that values mistakes positively. Courage is therefore required, courage to take gaps and, in general, courage to make decisions.

Decisions that do not take risks, that are meant to prevent failure, prevent innovation.

To master this VUCA world, project teams need methods and tools. Decision-making techniques can help to structure the VUCA world and define processes and thus better deal with complexity.

In addition, before applying or selecting methods, it is indispensable to answer the question: To what extent does this method help me to solve my decision problem?

To answer this question it is necessary to

The questioning influences the handling of the decision

Whether someone sees the glass half full or half empty is proverbial. In the same way, decisions are influenced by which aspect, the opportunity or the risk, is emphasised.

The following example will illustrate this:

In the same way, arguments and counter-arguments can be played off against each other:

Let the following examples sink in and check which argument would be valid for you:

When preparing decisions, the project team should pay special attention to how the decision question is posed, which aspect is emphasised and from which reference point the consequences are compared. The following points should be considered:

It is not only the limitations of one’s own thinking and judgement that can lead to wrong decisions. Sometimes it is also framework conditions that make a decision-making situation unnecessarily difficult.

In the decision-making process, for example, the problem arises that decisions are not based on the facts themselves, but are made because – supposedly or actually – time is pressing. It is therefore all the more important for project teams to choose a decision-making technique that corresponds to the question, the time pressure and, if necessary, also the personal and/or project team motives.

Further explanations of the next decision-making techniques will follow soon in other blog articles.

So consensus looks at the veto, at the opposition. The typical questions in decision-making processes change. Instead of asking, “Who is in favour?”, it asks, “Does anyone have a veto?”. Instead of asking, “What is the best, perfect solution?” it is asked, “Is this solution workable and good enough for us?” The project team opts for the first-best solution instead of striving for the greatest possible maximisation of benefits. It has been shown that in complex or chaotic systems it is not useful to look for the perfect, benefit-maximising solution. Often, the benefit of finding a workable solution quickly is higher than striving for perfection.

A decision by consensus means that

In order to reach consensus in a group, all persons must have the opportunity to express their objection to the decision. Therefore, when decisions are made according to the consensus principle, the position of the individual project team members is usually graded and recorded more precisely:

If the last point applies to even one group member, then there is no consensus in the group. This means that the decision may have to be reworded or made anew.

There is a joint board (online or face-to-face). All issues that influence the decision are visualised on the board. In addition, proposals (alternatives) are developed. This is followed by a vote. Each project team member can veto a decision, but not all have to agree.

Project team members who do not cooperate in the development of alternatives or abstain from voting are considered a positive sign (agreement).

The 6 thinking hats method is a creativity technique to look at a decision from different angles (hats) in a project team. It was first introduced by Edward de Bono in 1985.

Decisions can usually be considered from different perspectives. Each point of view has its own value and brings new facets to the discussion. Pros and cons as well as quality and quantity of the decision-relevant contents increase and enrich the process of issue clarification. Each of the 6 hats represents with its colour a certain way of thinking, from emotional, optimistic to critical thinking.

The six hats stand for different perspectives, which are given different colours to distinguish them:

The distribution of roles gives direction and dynamics to the clarification process. It stimulates creative ideas and yet disciplines the course of the discussions in the project team. In the case of very complex decisions, 6 rounds of argumentation can be conducted. In this process, the hats are passed on to the next project team member in each round. To remind each project team member of the colour of his or her hat, colour cards, headbands, etc. can also be used.

Of course, not every participant has to wear a hat (even though it would be fun). Wristbands or simply coloured cards are also fine.
The facilitator can deliberately steer the discussion and ask for “red” or “white contributions”.

It is useful to have strategies for deadlocked discussions in advance – just in case.

The method can also be used differently with a little routine: Everyone wears all six hats and announces their contribution by naming the hat colour.

Finding the highest possible common denominator in a decision.

Systemic consensus seeking aims to achieve the greatest possible consensus between all participants in decision-making processes in project teams.

“Consensus building” is a made-up word derived from consensus and refers to the process by which a consensus view is reached. In this process, the project team identifies from a set of proposed solutions the one that is least rejected by all project team members. The core of the method is a resistance matrix, which is used to determine the extent of the project team members’ resistance to each proposal. Systemic consensus building is based on the assumption that the solution with the least resistance is more in line with the team consensus than the solution with the greatest agreement.

+ Describe the problem.
+ Collect and exchange information.
+ Desire of the project team members for a good solution.

2. Communicate the parameters for decision-making..

Possible question:
“What happens if two proposals get the same score?”

Possible rule:
Proposals with 10 points of resistance from one of the project team members will not be taken under any circumstances.

+ Collect as many solution proposals as possible (brainstorming).
+ Subsequently check the proposed solutions for suitability to solve the problem

4. Integration of a passive solution.

This is a proposal that does not involve any change to the current situation. There are cases where no change has the least resistance from the group members.

5. Evaluation of the proposed solutions / voting by resistance scores.

The project team members assign individual resistance points. Zero stands for no resistance (greatest acceptance), ten resistance points show that someone does not support the proposal at all. The passive solution is also evaluated. The evaluation is done with the help of a matrix.

6. In the matrix, all points per column are added up. The proposal with the smallest value is the one with the least resistance. The value for the passive solution serves as an indicator of whether the change is supported.

7. In order to make more sense of the results, the project team members can now share with each other why their own suggestions have led to resistance from someone else.

“What does my suggestion need so that it doesn’t cause so much resistance from you?”

8. If necessary, the proposed solutions can be adjusted after this discussion and listed again for a resistance measurement with all project team members…

The project team consists of the following members and their wishes:

The project team agrees on the question:

What do we change about the project to implement the best possible solution for the anniversary website?

Based on the result of the resistance matrix with the lowest resistance – Reduced Project Scope – an action plan can now be created.

In today’s VUCA world, it is hardly possible for project teams to make a decision that lasts for the entire project. The project team has to react quickly to changes without jeopardising the values and principles of the project/company. For this reason, it is important to know the different decision-making techniques and in which system (simple, complicated, complex or chaotic) they are usefully applied.

In this sense, use the Cynefin model to find the right decision technique.

Notes on the economics and psychology of decision-making:

Econometric models to hedge financial risks are not considered here, as business profitability aspects are the basis of the decision and project teams have no direct influence on them.

Similarly, I am aware that some of you are missing references to sociocracy, psychology and the like. I have purposely not gone into this as I have focused purely on decision-making techniques and will continue to do so.

My starting point for this series of blog posts are self-organised project teams that know and live their values and principles and are only lacking the tools at one point or another – in other words, the knowledge of the right decision-making technique for the corresponding issue.

In the next part of the series, Cornelia Kiel will explain more decision-making techniques.

If you are interested in further background information on decisions, Cornelia Kiel recommends the following German books:

Cornelia Kiel has published more articles in the t2informatik blog: 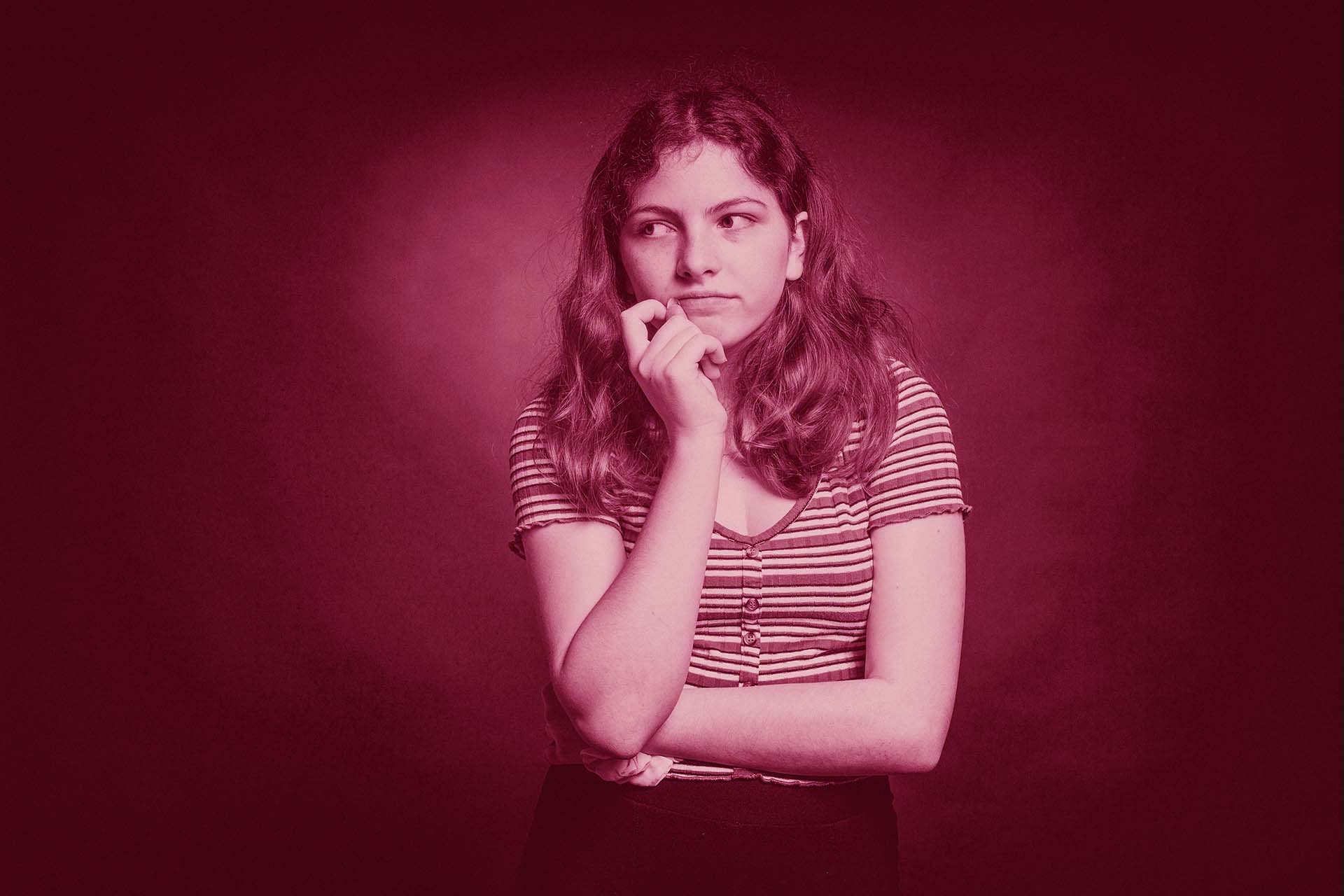 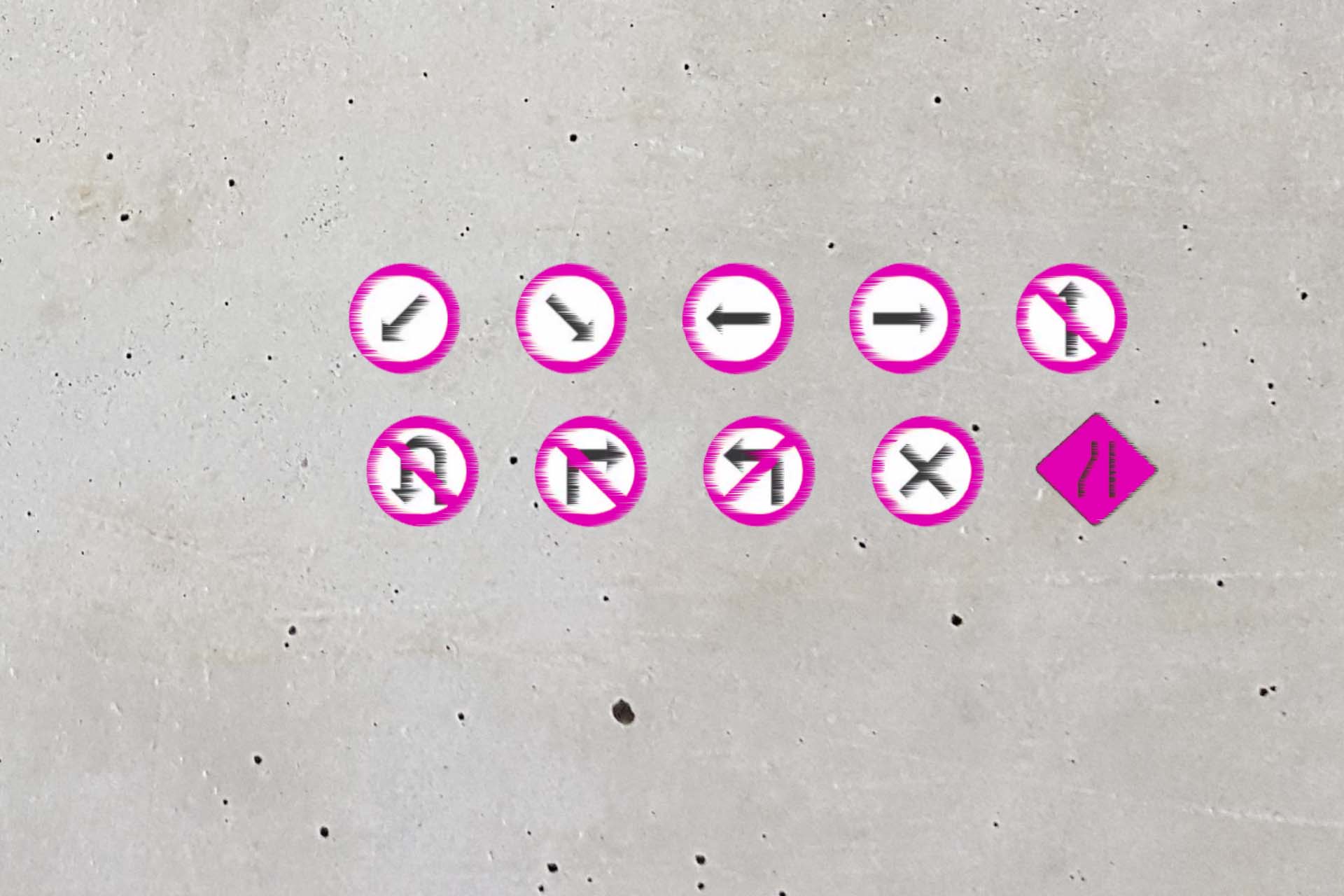 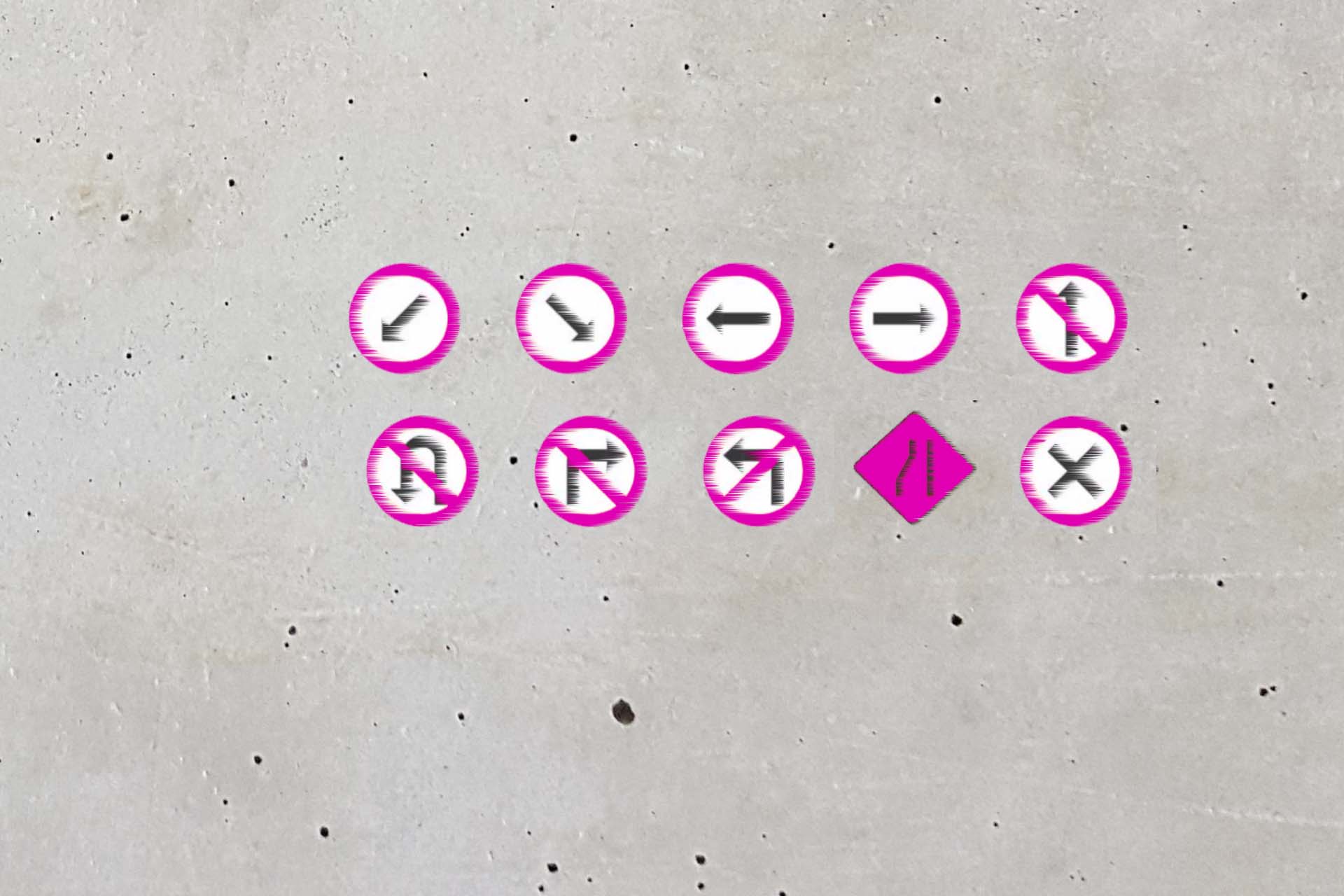 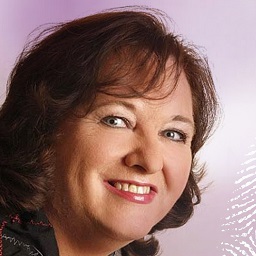