Conflicts are basically useful instruments for bringing about constructive change in cooperation, but they are not of general use. It is important to distinguish what kind of conflict is involved. Some should be avoided and others clarified, although the difference is not always immediately apparent at first.

According to my experience as a mediator I distinguish

In proxy conflicts, for example, the parties first fight over the pencil, then over the eraser, and then over the sharpener. Thus, one dispute follows the next, which is not a major goal, but sometimes serves as a distraction.

First of all, you should recognise proxy conflicts as such. For an appropriate reaction you can make use of my observation that conflicts often function according to the same pattern: It usually starts with the exchange of data, facts and arguments, then an attack is launched, perhaps just because of different views, to which the other side reacts with fighting or escape behaviour. And already one word gives the other, whereby anger, rage, accusations, blame, or a hurt ego build up each other. Driven by the emotions of those involved, a verbal exchange of blows is created, which further and further fuels the spiral of conflict.

The good news is: if you overcome the emotionality and stop the conflict spiral, you can deal with the issue objectively. And (almost) every conflict can be resolved objectively.

In conflicts of goals, people may argue about the same topic, but, as I have experienced all too often in my profession, with different goals.

As a conflict manager, I recommend, also in my non-fiction book which will be published shortly, a method with which everyone can resolve their own conflicts:

First clarify the rules that are important to you and the other party. This will stifle many misunderstandings before they arise. – Agree first where the hurdles are not so great. But if you cannot agree on the rules of conversation, then you don’t even need to start with the “actual” topic. In this case I advise you to seek help from an experienced third person – or you can continue to argue openly. You make the decision!

Clarify the topic of the dispute:

Why are you arguing? What are reason, cause, problem? – You would be surprised how often I experience that people specify different topics for one and the same dispute.

Clarify the question of reason and cause and then focus on the goal. Conflicts will not be clarified if you only focus your energy on the question of guilt or the reason. It is important to talk about it, but once the point has been specifically clarified, communication should turn to the solution.

Clarify the goal of the dispute:

Only when the goal is clear can a plan be developed to get there. Why are you arguing? With what goal, sense, purpose? – Work out a common goal, write it down and put as much paper as possible between the conflicting parties. And every time someone deviates from the topic or the conversations become emotional or even loud again, consistently refer to the goal. – If you have the goal in focus, the probability that you are heading towards it increases.

Listen twice as much as you speak. Ask questions and take an interest in what your counterpart is saying. But don’t evaluate it and don’t interpret anything into it. – Then have a constructive clarification conversation.

The vast majority of disputes have their roots in what is not said. Misunderstandings and everything that is not discussed often lead to conflicts. Only those who say something have the opportunity to clarify something. Silence is risky, because if you don’t say anything, you usually won’t clarify anything.

You do not have to agree with everything your counterpart says, but if you hear something “good”, acknowledge it. This creates connection and sympathy. On the other hand, save yourself judgmental judgments such as: “That’s nonsense, I don’t believe it …”. Rather, agree that you have different views and opinions – and agree to leave the other person’s opinion without judgement.

In most of the conflicts in companies I am called to, people have got stuck in the dispute at the bottom. It can be emotionally very satisfying if the other person admits that he or she is at fault or responsible for the cause of the conflict. However, such a confirmation of the ego is not goal-oriented and constructive.

If one is particularly deeply involved in a conflict, an objective view would be enormously important. But this seems to be impossible for the parties involved. A certain neutrality, a view of the situation from above – sometimes it is only a sentence, a small input, that shows the solution. But this remains hidden as long as the opponents are in danger of losing the overview due to their too close proximity to the conflict.

In this case, women often tend to call their best friend. But she is not neutral, she is also biased. A conversation with a trusted person may perhaps strengthen one’s own ego, which is basically good for the situation, but not decisive for the solution. If you call an expert on conflict instead, you will often receive the impulse to find a way out of the conflict during the first conversation. – Far too often the forest is not seen for the trees.

Especially these days, many people call me and I would like to claim that I was able to help most of them with my neutral view and my expertise as a conflict manager. If you feel the need, then you can reach me at the German telephone number: 0160/81 22 697. In longer conversations I ask whether the person I am talking to is willing to pay something, if not, I can also live with the fact that I have done something good. Nobody has to give their name or address if they do not want to. – It is about help and not about data collection or profit.

If you can’t reach me immediately because I’m talking to someone else, I’ll be happy to call you back, or you can write me an email at: info@konSENSation.de.

Do not consume energy by dealing with avoidable conflicts. Create solutions and clarify your issues, one by one. 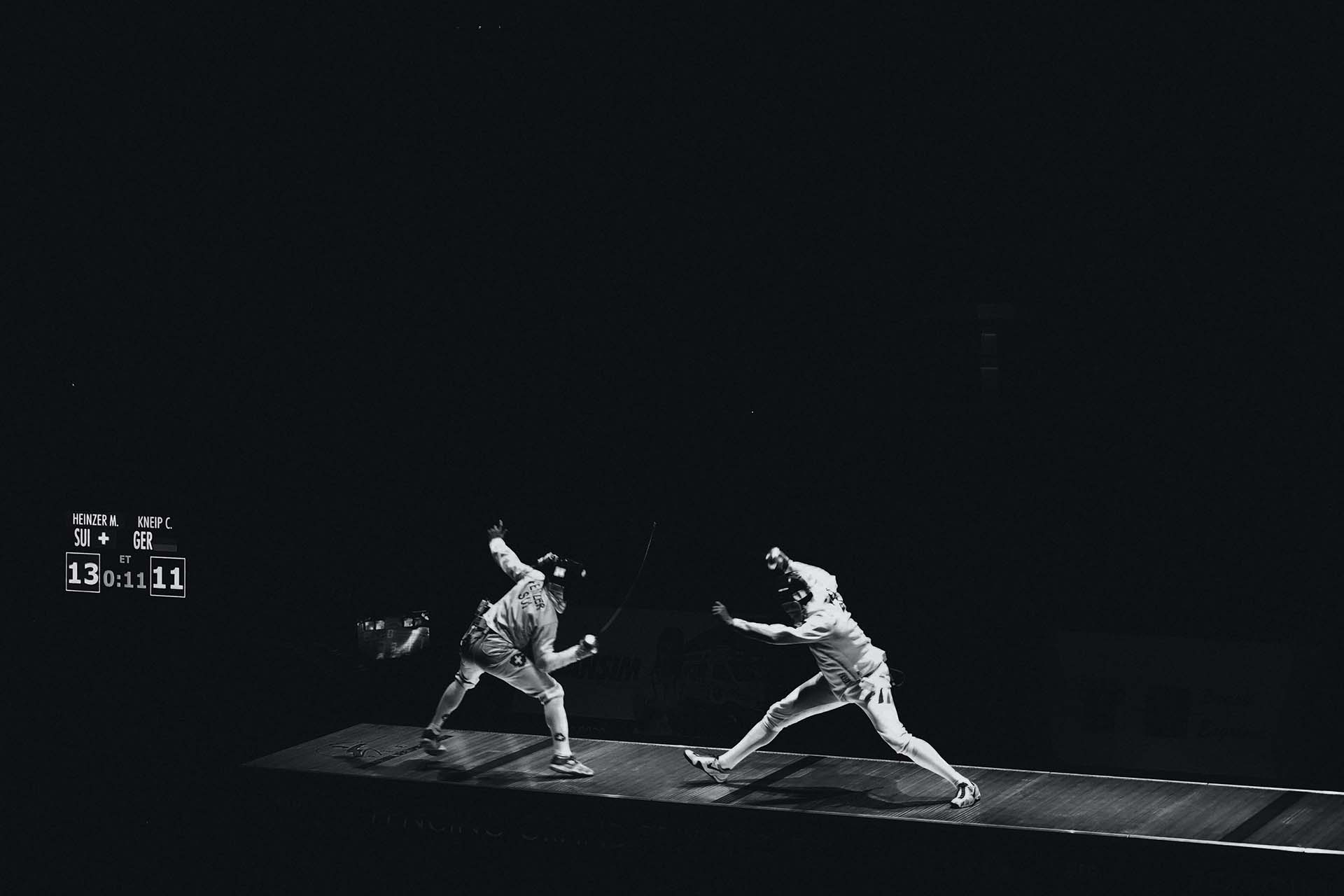 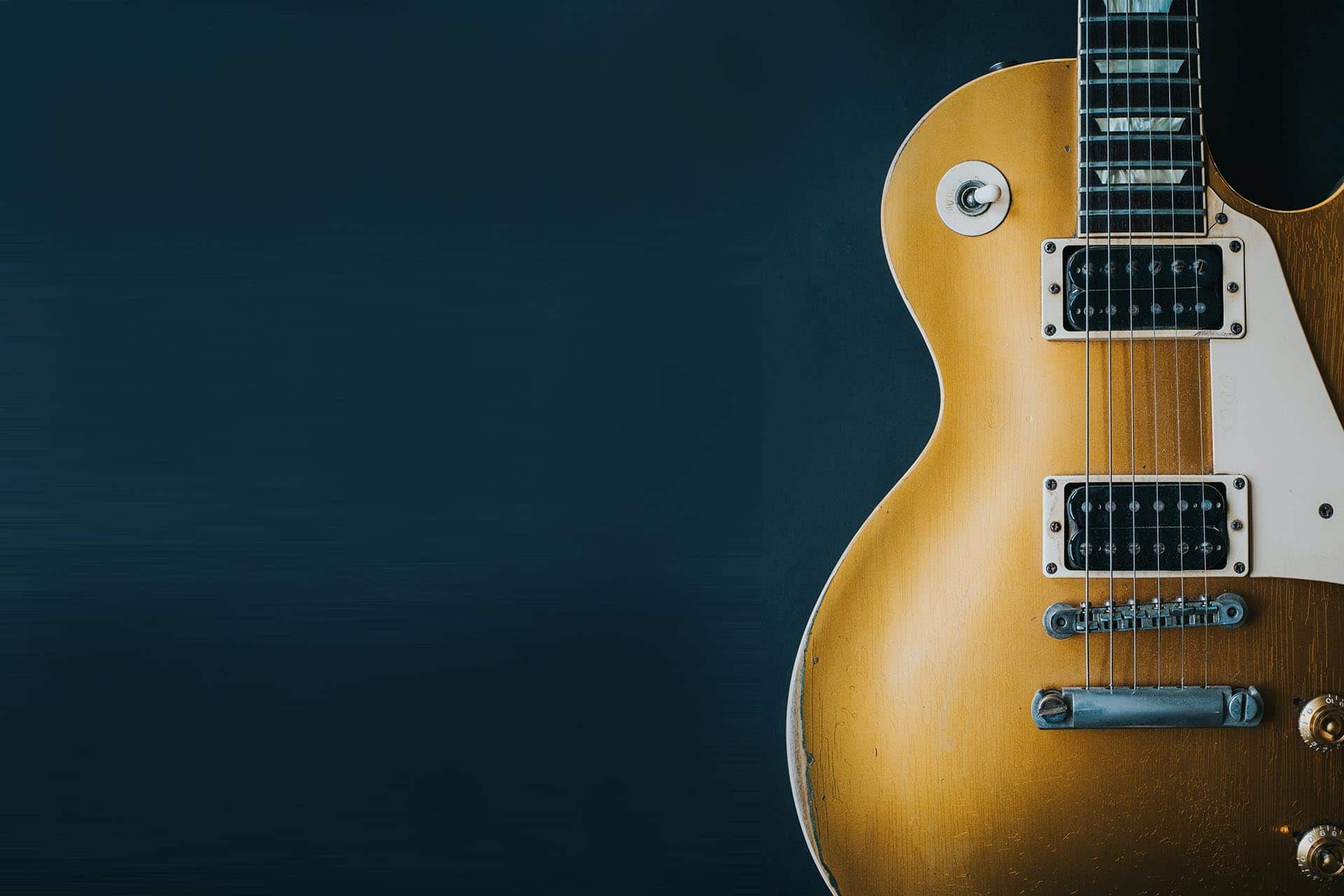 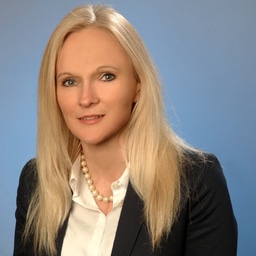