What we can learn from starship Enterprise

A typical episode of starship Enterprise
A look at science
Science fiction meets science
And now? How does that help us at the moment?
Another look at digitisation

Do you remember the Starship Enterprise? It sets out “to explore strange new worlds. To seek out new life and new civilisations. o boldly go where no man has gone before!”

No one on board of the Enterprise has any idea what the next planet will bring and how technology will react to the ever-changing conditions. One of the heroes of the series is onboard engineer Scotty. He is responsible for the technology of the spaceship and time and again demonstrates the skills that distinguish people with a productive approach to uncertainty. The series has been broadcast in Germany since the 1970s, and so it is astonishing how almost perfectly knowledge from uncertainty research is presented there and how little widespread and recognised it still is today.

A typical episode of starship Enterprise

Let us take a look at Scotty by means of a typical episode. The spaceship orbits a planet, on board there is careful activity, it is unknown territory. Engineer Scott is shown to us in the engine room, he walks around busily checking various devices and displays. Suddenly he stops, something worries him, even though all the monitors are set to “normal”. Words like “Something is wrong with this!” follow.

A short time later we experience the same thing: The monitors go crazy, the spaceship jerks and makes sounds, the drive now has a problem that others can recognise. Usually another unexpected threat is added, the inhabitants of the orbiting planet become more than just unfriendly, or in the middle of space an unknown and threatening, often “energetic being” appears – in uncertainty research, by the way, we call this “second-order uncertainty”, a typical phenomenon that leads to the final loss of control. On board, there is now a yellow alarm, shortly after which a red alarm is sounded. The non-functioning engine, which has now been completely switched off and refuses to start again, becomes a danger. Escape is no longer possible. Control of the situation and the system is lost.

At this moment Scotty’s big hour arrives, he devotes himself from now on – and purely exclusively – to solving the problem. He does this rather intuitively. He doesn’t make a plan, but rather approaches the source of the problem in an exploratory way – triggered by spontaneous ideas. He crawls through tubes, uses apparently completely inadequate or unsuitable tools, talks to the drive. We viewers do not know whether he is actually thinking or “only” acting. And yet we and the crew on board somehow have the confidence that he will succeed again and again. After countless, seemingly wrong turns, which are not, because he is learning in unknown territory, he finds a solution – just in time. The propulsion system is working again, although mostly still quite fragile, as Scotty tells us and the crew, and the Enterprise frees itself from the awkward situation. Of course, everyone on board has helped, and in their area of responsibility, they have all contributed to a good outcome.

And now we are going to relax for the time being: We see Scotty with a good glass of whiskey, often accompanied by McCoy and Kirk and a somewhat irritated Spock. Everyone knows the next unexpected event will come, but as the experience has grown, everyone will be a little better prepared.

A look at science

Let’s now jump from science fiction to science and see what a sociological model of action that fits the situation looks like. Prof. Fritz Böhle from ISF Munich has developed such a model in the course of his 30 years of research, which from a social science perspective describes action and decision-making even in uncertainty. He distinguishes between two types of action:

Applied to Scotty this means: Scotty has an excellent knowledge base about the technology of the spaceship, he is analytically trained and can proceed according to plan in “certain” times (objectifying aspects). If, however, the reliable warp engine fails unexpectedly, he feels it two minutes in advance, because he is in contact with the system (relationship and perception level). If the failure occurs, he acts according to the situation and tries to find a solution to the problem (explorative approach). There are no lengthy analysis sessions, there is too little time for that. Experiences and emerging images bring solution ideas which are tried out (thinking and procedure level). Pressure is withstood. The necessary security comes from himself, is based on his experience and appropriate flexibility but also on the (non-judgmental) acceptance of the situation. And of course there is also a team that supports.

Unfortunately, subjective action cannot be packed into the tools that are so much loved in project management. But the necessary meta-competencies can be learned and trained in advance and are currently even actively applicable:

Lieutenant Worf of Enterprise Next Generation, by the way, makes Taiji, a tool to strengthen these meta-competencies.

And now? How does that help us at the moment?

Of course, we would all like to be a little Scotty at the moment, but not everyone is a virologist, infectiologist or has any other profession that seems to contribute directly to solutions of the corona crisis. Especially in these professions we need more of Scotty’s competences and also his (cursing) objectivity and his knowledge of personal boundaries. And not everyone is a Kirk, unless he runs a company or has politically legitimised powers. I would like to see more of the Kirks’ insight and humility that we sometimes lose control of things and have to look for new ways – knowing that our lives will be different afterwards.

Nevertheless, most of Scotty and Kirk’s competences are good for all of us, especially the acceptance of the situation and a creative, searching way of dealing with it. There is also the crew on board and they are not only watching what Scotty is doing. They are attentively available to help if necessary and think along with us. She also makes sure that a certain residual normality is maintained by simply carrying out her usual tasks as far as possible. No parties, no Titanic atmosphere, no denial of the problem. Mindful attention without despair, in some ways even a kind of routine in the unknown. The human shadows in crises tend to bring outsiders on board, there are parties, total control attempts, submerging into emotional bubbles – only these outsiders are rarely helpful and still remain with the expedition at the end.

An aged Scotty, by the way, appears in season 2 with all his competence as the saviour of the Next Generation spaceship – this can tell us a lot about the future potential of his competences.

Another look at digitisation

And we can learn something else from Scotty and his drive than skills in uncertainty and for corona, something that is important for digitalisation. In the Enterprise we are confronted with the fact that technology itself is a source of uncertainty – something that colleagues from the ISF Munich under Fritz Böhle have been publishing for years.¹ It is not primarily nature that creates uncertainty, technology is catching up with increasing complexity, becoming an independent system with all the consequences we know from systemic teaching. This must be taken into account in digitisation, not only by making technology “safer”, but also in terms of our expectations and our handling of loss of control. 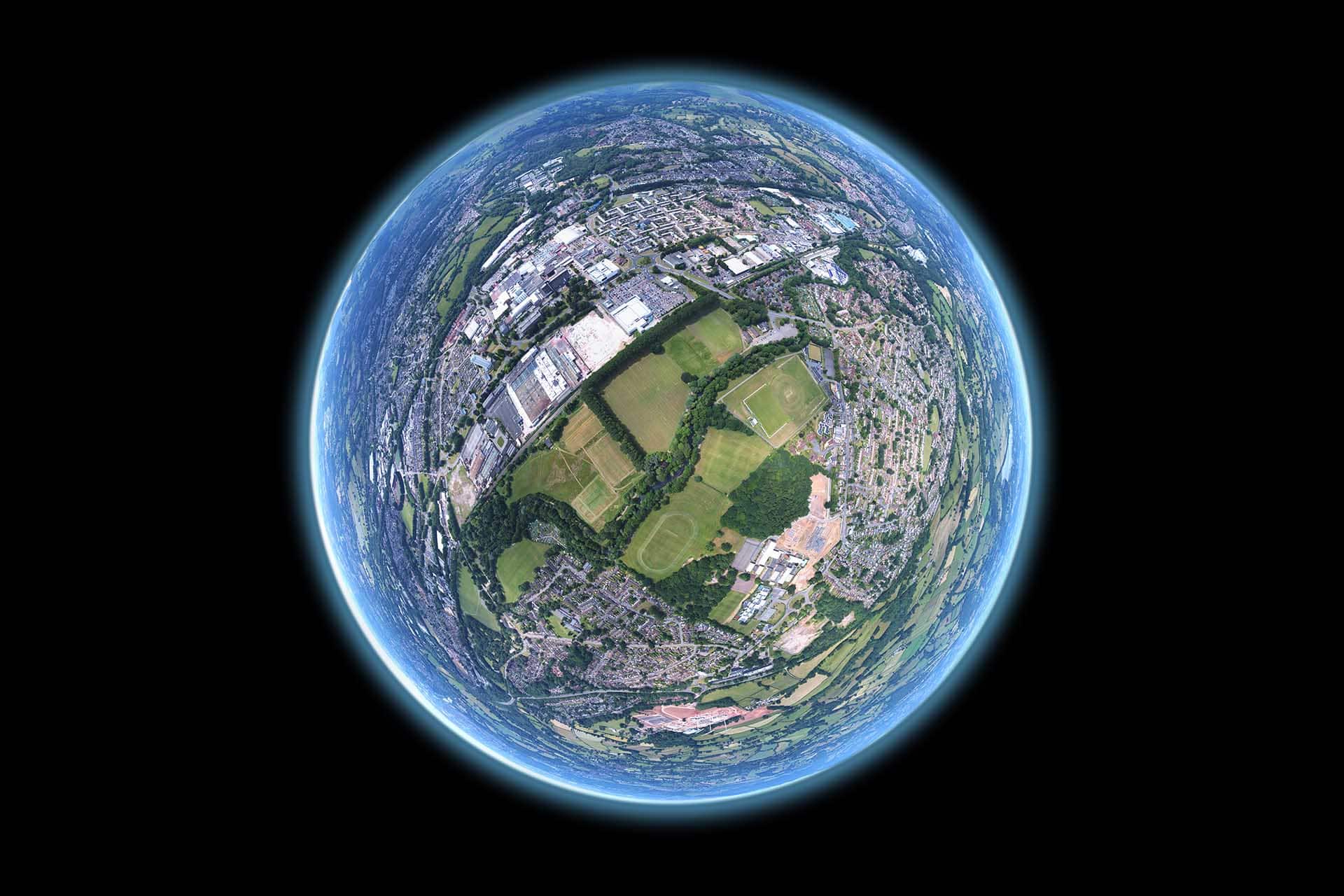 Is the world getting more complex? 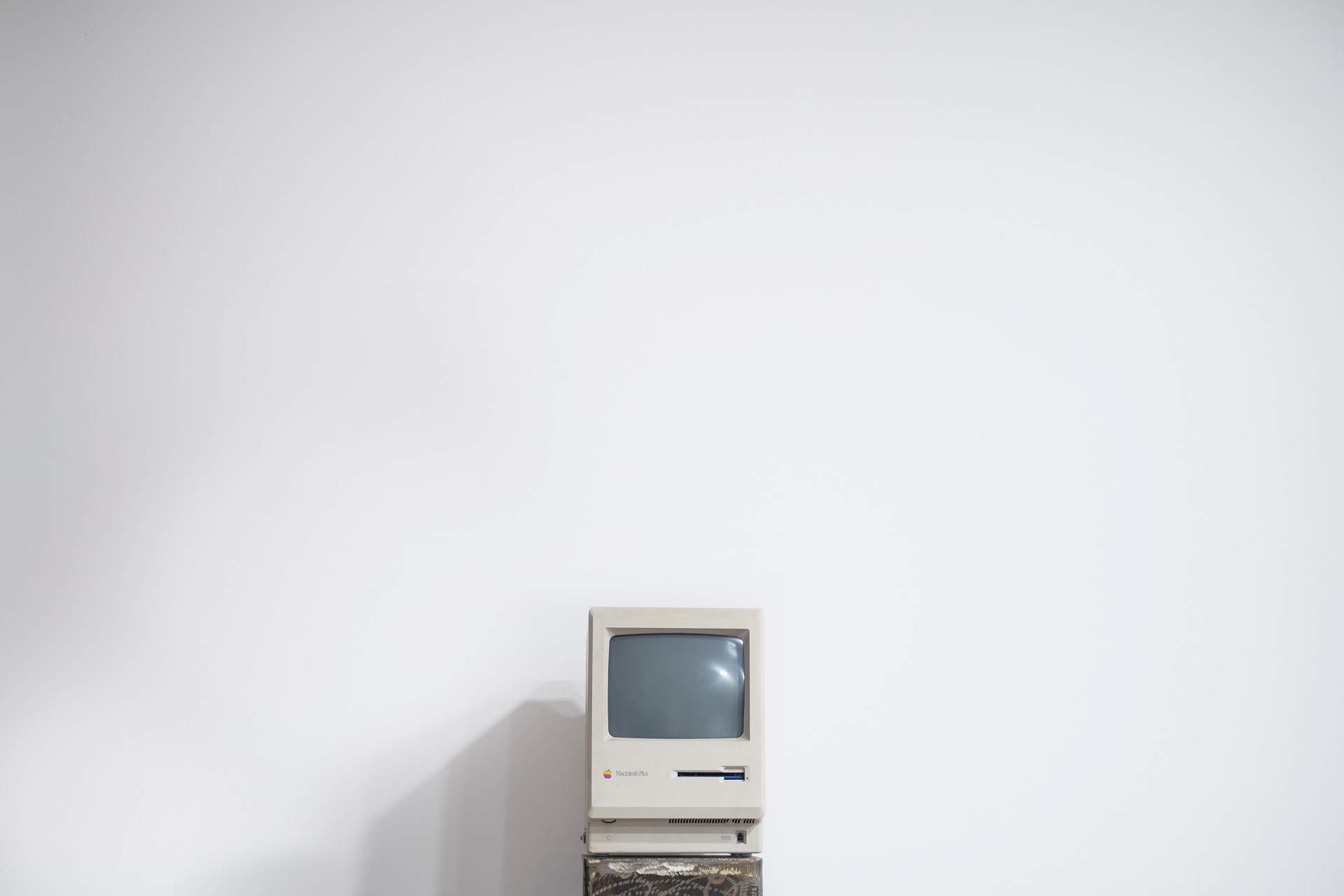 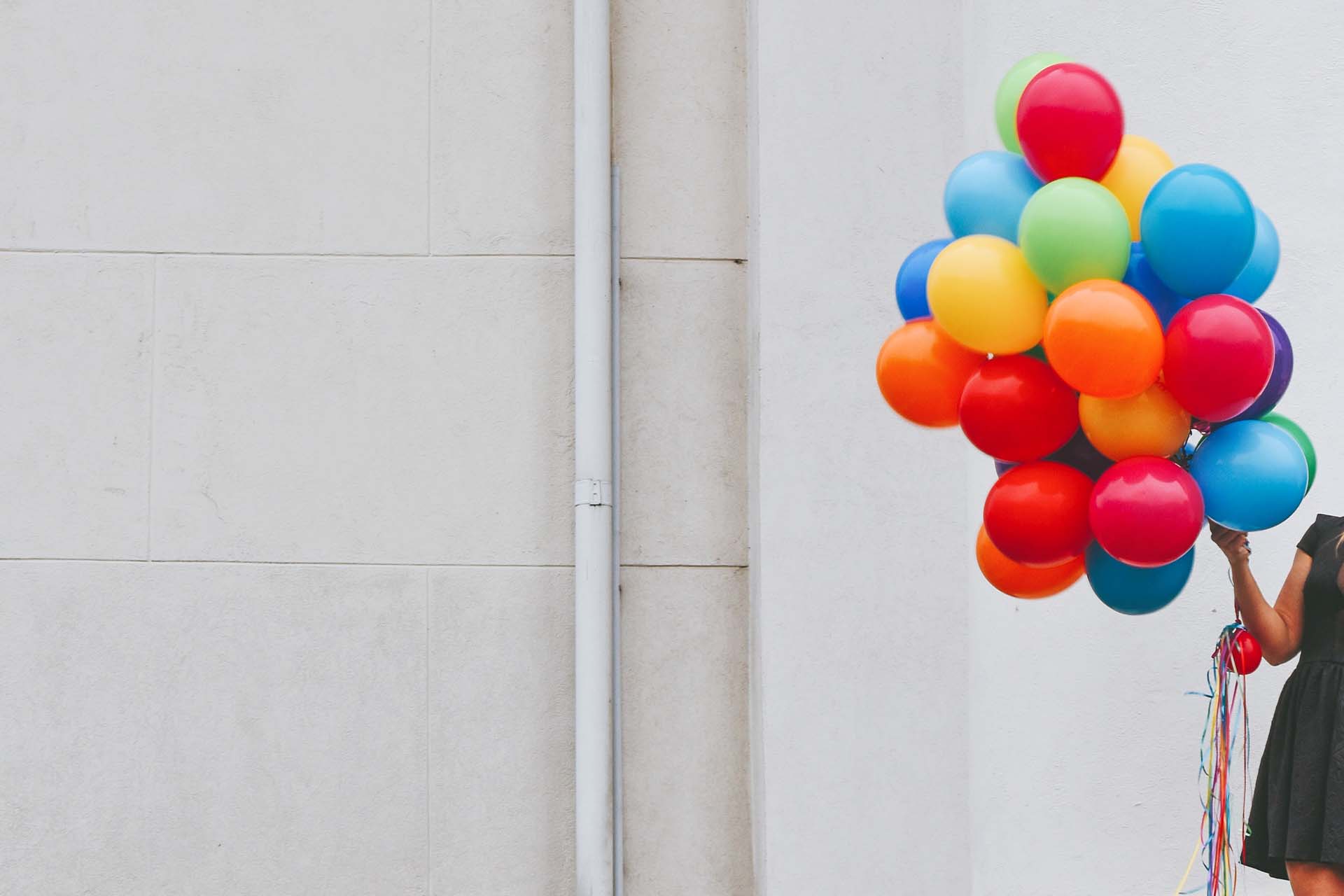 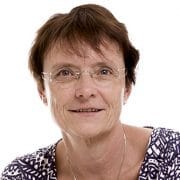