The culture code of organisational agility

What is organisational agility?
Corporate culture as an opportunity, not an excuse
The TEC model of agile corporate culture
Do we have to change now? Or: Aren’t we all a bit TEC?

The TEC model of organisational culture as the common denominator of agile organisations.

Organisational development has always taught us that change is achieved sustainably when it starts with the people. This is no different today when we talk about agile transformation. On the contrary – the manifesto for agile software development already puts this focus on the flag. And the more we learn, the clearer it becomes that organisational agility is a question of behaviour. The behavior of an organisation. The organisational culture.

This organisational culture is not only central to the success or failure of an agile transformation. It is also the common denominator of agile organisations. In terms of structure and management, successful agile enterprises have surprisingly little in common (see e.g. Kimes, 2009; Aronowitz, De Smet & McGinty, 2015).

What is organisational agility?

Organisational agility is not organisation-wide Scrum. It is not at all about individual agile methods. It also has little to do with table soccer and couch corners, nor with dogs in the office or home office.

With organisational agility – often also called strategic agility and business agility – it is actually only about one thing, about adaptability. The market is changing, technology offers new possibilities to produce the old more efficiently, faster, more customer-specific and to develop the new. The organisation reacts by adapting. Its products, its structure, its processes. If we look at concepts of business agility (according to the Agile Alliance), or the concept of digital business agility (Global Center for digital Business Transformation; Loucks, Macaulay, Noronha & Wade, 2016), we need to add one more aspect to the definition of organisational agility: the ability to identify internal and external changes early on and to derive new opportunities to create new or greater value for customers.

Ultimately, it’s about how people work, how individuals, teams, and the organisation as a whole behave. Does it have external sensors? Does it react by changing direction? Can it implement quickly?

Corporate culture as an opportunity, not an excuse

How we work, how we behave, that is corporate culture. If an organisation wants to become more agile, then it is the biggest impediment or the most powerful lever.

“The importance of investing in culture and change on the road to agility cannot be overstated.” (Brosseau, 2019) Even if it is only about individual agile projects, an organisational culture that does not support agility is one of the most common reasons for failure, as the Project Management Institute (PMI) observes.

So why don’t we tackle culture? This is often because culture is understood – or not understood at all – as a spongy, soft, feel-good concept. It’s also because, although we have a vague idea of what an agile culture looks like, somehow hip and start-up-like, it is firstly often so far removed from our own reality and secondly, this image does not offer us any concrete starting points.
Often people in the organisation also react to the topic of culture with a resigned shrug of the shoulders “That’s the way it is with us, it can’t be changed.

Organisational culture is more of an excuse than an opportunity. Culture as a rigid mass, as a historically grown, today petrified skeleton? A culture came into being at some point – its basic features – and has continuously developed, polished, deepened and specified. An inert mass, but a living one. Culture has to do with people, with the system, with circumstances and structures, but it is more than the sum of its parts. Culture is alive and what is alive develops: can change. In which direction does the TEC model of agile corporate culture point (Puckett, 2020).

According to the TEC model, the agile organisational culture consists of three elements: Transparency, empowerment and collaboration.

Transparency is not only an essential necessity for building trust. Transparency also leads to cooperation at eye level. It enables strategic thinking at all levels and allows the collective intelligence of the organisation to be used. Transparency is the basis for informed decision-making, for self-management and self-control. It consists of:

In order to be able to use the knowledge gained through transparency, employees must be empowered, it must be allowed to make decisions, changes and adaptations, and ideas that are developed must be implemented. To be masters of one’s own work, designers. Maximum self-determination promotes not only versatility and speed, but also creativity.

The element consists of:

In order for an organisation to achieve creative, networked and qualitative top performance, it is necessary to connect minds. For a learning organisation: Only when employees learn together does the organisation learn. Finally, flexibility and power are achieved when people focus on creating maximum added value, regardless of the area, team or role. Sharing knowledge, making the best use of one’s own talents, and tackling where it is needed. The element consists of:

Do we have to change now? Or: Aren’t we all a bit TEC?

We humans do not have to change. Actually, we usually behave “TEC-compliant” when we want to solve a problem privately or achieve a goal:

So change is not what we need. But change is needed in organisations. Not according to a patent remedy. Here, it is necessary to identify individually what prevents the individuals and the individual teams and units from solving problems and achieving goals in the way we can best do. The TEC model shows how individuals can achieve their maximum performance. 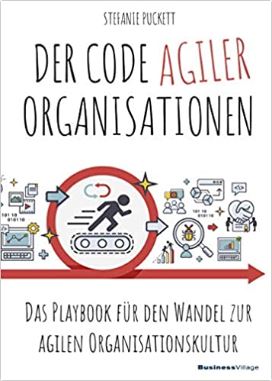 If you would like to learn more about this topic, we would like to recommend the latest German language book by Dr. Stefanie Puckett: Der Code agiler Organisationen: Das Playbook für den Wandel zur agilen Organisationskultur.

Dr. Stefanie Puckett has published another post on the t2informatik Blog: 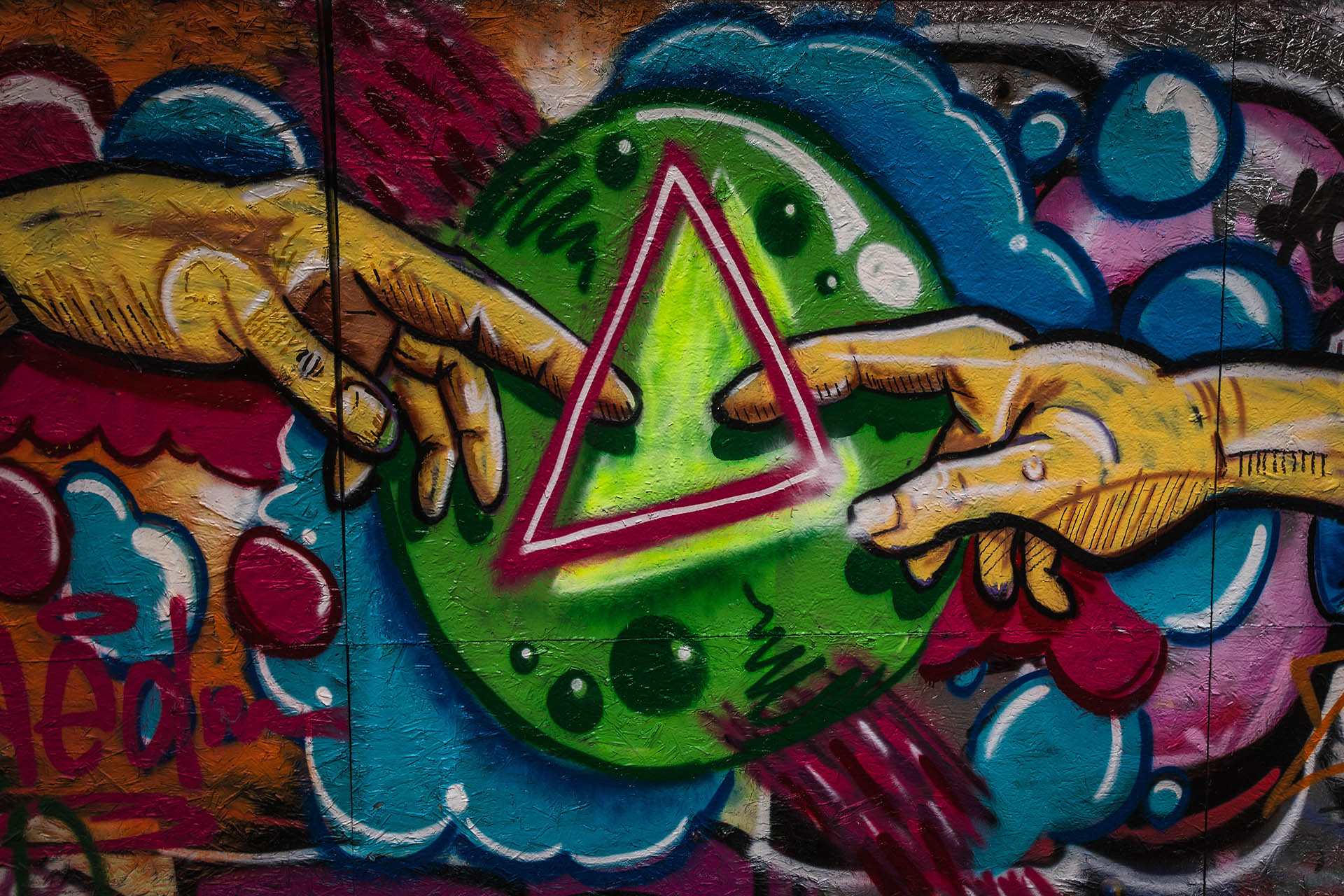 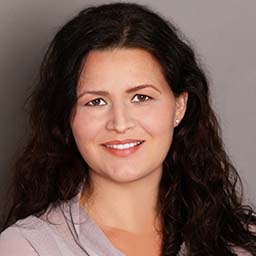 Dr. Stefanie Puckett is a graduate psychologist with about 15 years of international experience in consulting, coaching and human resources management. She has lived in America, Switzerland and Germany, and has worked for several consulting firms, in management and global roles for a Fortune 500 company, as well as running her own business.

Dr. Puckett has worked with over 500 executives and has conducted several hundred workshops, seminars, coaching and consulting projects. She currently works as a Director and Principal Consultant at metaBeratung in Munich, where she focuses on agile leadership and supports clients in agile transformation. She is a certified Executive Coach (CEC), Board Certified Coach (BCC) and agile Certified Practitioner (ACP-PMI).