Caution in the interpretation of the Agile Manifesto

In his blog post of June 4, 2020, Michael Schenkel promoted under the headline “This is no Scrum”1 an application of Scrum that is oriented towards the spirit of the Agile Manifesto, but allows enough flexibility to adapt the agile project to the reality in the company and its environment. Especially the application outside of software development requires a flexible interpretation of the Agile Manifesto. For example, the required presence meetings in a sales team scattered across the country are simply not possible. Therefore, can such a sales team not profit from Scrum? It can. Since Scrum is a framework and not a method that is applied step by step and in its full scope, the introduction of Scrum improves processes and performance. In this context I would like to refer to this Geman case study, for example.

The Agile Manifesto places the flexibility of the approach above the exact following of the originally written plan (“Responding to change over following a plan”).2 Nevertheless, Scrum masters, consultants and others repeatedly refer to the wording of the Agile Manifesto and the literature that is now abundant and deals with Scrum and agility. This can be dangerous, as the example of a company I know shows. Whose Scrum Master claimed that “everything must come from the team itself”, while he limited the role of the Scrum Master primarily to arranging the Scrum meetings. Following the advocates of the “pure” approach, he did nothing wrong. After all, the literature says that teams organise themselves and work out the optimum for the company in a self-controlling way. In the case of the company mentioned, however, it was precisely this attitude that led to the fact that nothing at all worked in the agile project. The team was not making progress with its work, and one important reason for this was that employees were “hiding” in the agile team.

You can’t blame the team in the example. After all, in a completely new agile organisation, how would they know how to deal with failure in a team?

For quite some time, scientists have been dealing with the questions of how people act in teams and what makes teams successful or not. Both advantages and disadvantages of teamwork have been proven. On the positive side, social compensation, social facilitation or the “Köhler effect”, for example, can mean that the individual employees in a team achieve more together than the sum of their individual achievements. On the other hand, the Ringman Effect, Social Loafing3 or the free-rider problem reduce the overall performance of the team. Whether the pendulum ultimately swings to the positive or negative side of the overall performance depends on a number of factors.

In order to understand why even agile teams cannot simply be left to themselves, but must also be managed effectively, we will now take a brief look at the causes of reduced team performance. In principle, these can be divided into three categories, namely

In this context, the delicate balance between self-determination and leadership in an agile team becomes apparent: While the causes of some motivation problems can be solved by giving the team and its members more freedom of decision and action, and coordination problems can be most effectively avoided by adjusting the team size, Social Loafing usually requires significant interventions from outside the team. In other words: despite all the self-control, it needs someone to lead the team in these situations.

According to the “pure teaching” of Scrum, a well moderated discussion during the Sprint Retrospective will bring possible problems with Social Loafing on the table and solve these successfully. Following the “pure teaching” of Scrum, the team moderates such meetings itself. However, until the team is mature enough to handle this task internally, it needs a person from outside the team for the moderation – usually the Scrum Master. First of all, the moderation has a direct effect, with the goal of making Social Loafing a topic of discussion in the team and, if possible, to put it aside. Secondly it works on the meta-level by showing the team ways to deal with Social Loafing. Especially the first mentioned aspect is a clear leadership aspect according to the definition of Rosenstil, because leadership is the conscious and goal-oriented influence on people.4

The degree of self-determination and leadership

Some well-informed readers will also quote the studies of McAvoy and Butler. According to them, the way agile teams work can indeed have a positive effect on social loafing. McAvoy and Butler cite the following causes

But a positive correlation does not mean the solution of the problem. And the authors themselves write at various points that social loafing still exists in agile teams.

At least until science has officially proven the absence of social loafing in agile teams, we have to be content with acknowledging the problem as such. In the meantime, various instruments for dealing with Social Loafing have been suggested by science and practice. I would like to mention three of them here as examples:

These three instruments are arranged in ascending order in terms of the degree and severity of intervention. Hopefully the last one will be used very rarely in this form. While the anonymous 360-degree feedback is even closer to the desideratum of the constructive-collaborative working method of the agile team, the inclined reader will probably associate the Cambridge approach with the tough, less empathic management of an ancient pusher organisation. In fact, it is also about making the “lazy” ones disproportionately responsible for the underperformance of the whole team and to exert maximum social pressure.

The intervention in social loafing

The instruments for dealing with social loafing show that as the severity of the problem increases, so does the directness of the intervention and thus the degree of direct leadership. In other words: Away from a collectivist-reflective approach to an individually directed approach to the problem. It should therefore not mean: self-control or external control. Rather, the principle must be: self-control and external leadership, each when and where appropriate.

Should an agile team that suffers from social loafing, in extreme cases, refrain from using more “traditional” interventions just because they are not “self-controlling agile”, but require strong leadership from outside? The answer to this question may be controversial. For me personally, the answer is: no. For here, too, the fathers of the Agile Manifesto certainly consider the flexibility of the approach more important than orthodox adherence to supposed beliefs. And where does it say in the Agile Manifesto that a team should not get a good slap on the wrist? 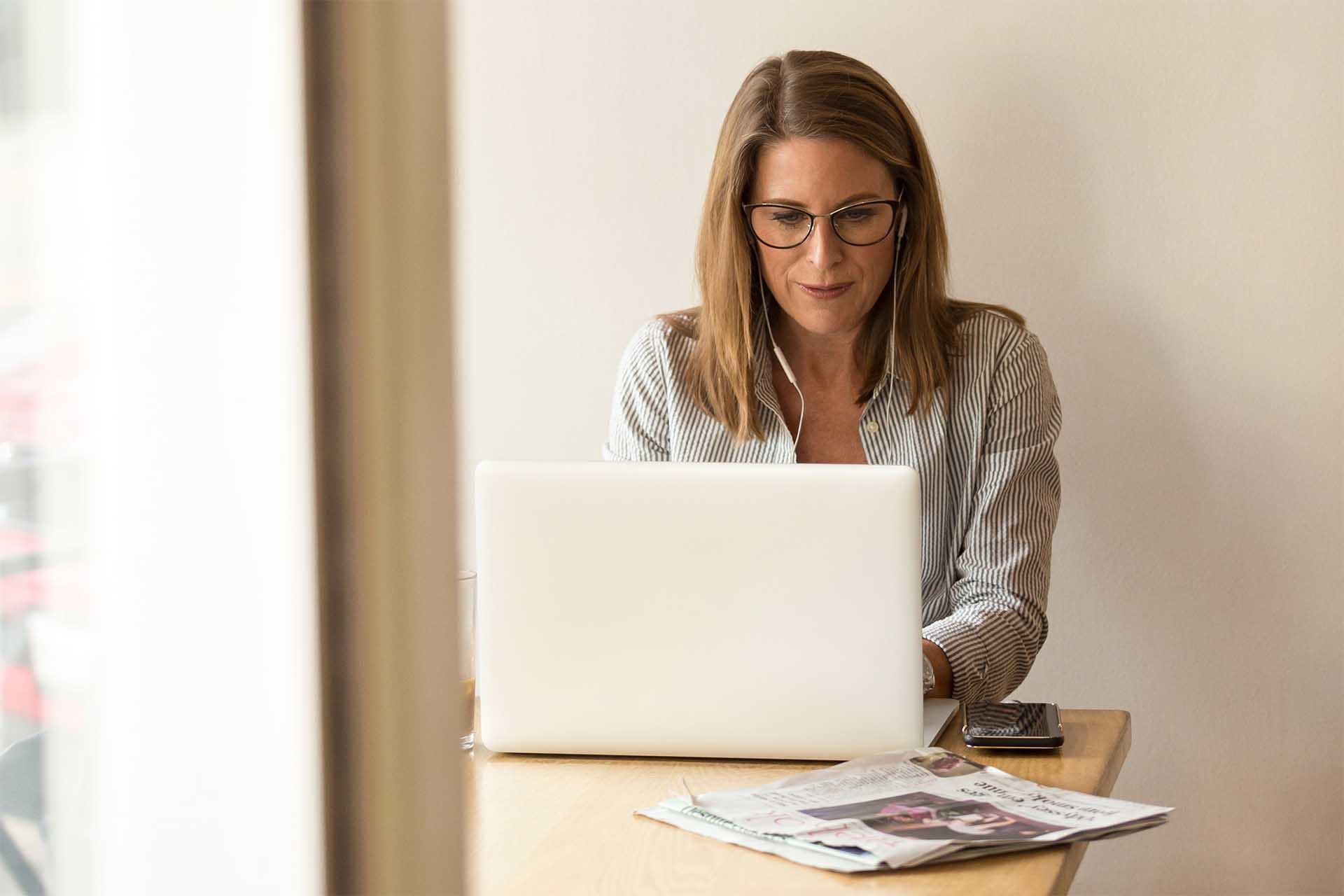 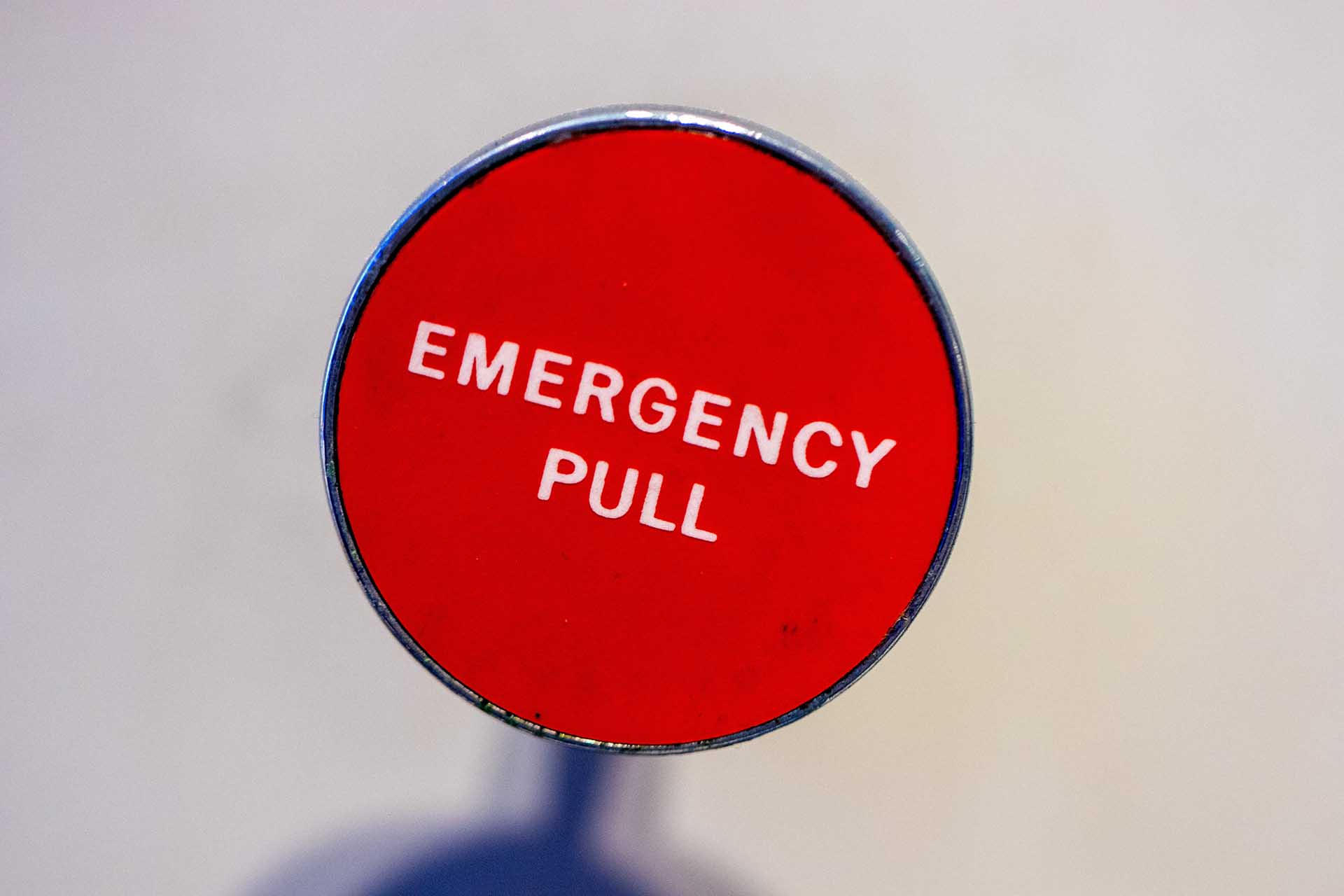 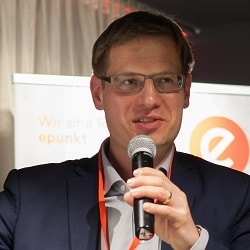 Dr. Michael Scherm began his career in 1999 as a management consultant in Washington D.C. and subsequently worked on customer projects for IBM, Microsoft, British Telecom, SAP, Mastercard and other companies in the USA, Europe and Asia-Pacific. After working in London and Singapore, he returned to Germany in 2009, where he became sales manager of a medium-sized German software company. From 2011 to 2020, Dr. Scherm was a partner at NewLeaf Partners Europe GmbH, a service provider specialising in sales effectiveness. Since 2020, he has been active as an Agile Coach and Scrum Master at ODAV AG.