Creating the best possible conditions for agile, lifelong learning is an endeavour in many companies and is also promoted by politics with initiatives1. Learning nuggets – small, modular learning units of max. 30 minutes – are therefore exactly in line with the trend. And with the availability of such nuggets via learning management systems (LMS), the learner’s experience is increasingly coming to the fore. The time is right for LXP, the time is right for learning experience platforms.

The focus of LMS

Learning management systems lend themselves to 24/7 use from anywhere. However, the target audience of these LMSs is not the learners, but HR departments or HR managers. Their focus is on administrative aspects such as booking and success management or providing a wide range of offers.

Learners usually have the possibility to choose between different training offers, otherwise they are guided from training unit to learning nugget, always with the aim to generate the highest possible output. How successful the learning is, how the offered knowledge is transferred into action competence, is usually not taken into account. Perhaps you have already had such experiences: In the workshop or during a course, everything was as clear as day. No sooner have you returned to daily business than what you have learned fades away. To change this, the transferability of knowledge is increasingly coming into focus.

It has been known for a while from learning theory and various studies that the repetition of (“pre-chewed”) learning content, oriented to the didactic guidelines and the desire to make learning easier for the learners, does not generate knowledge that is permanently retained. On the contrary: after a short time, the crammed knowledge has disappeared again because it has not been firmly anchored.

This is not only fatal for the employees, but also for the companies, as they spend money that has (almost) no effect. Learning is usually particularly successful when it involves effort. Those who only repeat pre-sorted material learn less (no matter how often they repeat the material) than those who give themselves the answers to the questions, even if they are wrong. The correct answer (offered after some effort on the part of the learner) stays better in the mind.2

If one consistently follows the findings from studies on learning theory, there must be a performance of abstraction that makes learning content ripe for new linkages of already existing knowledge at:m the learner. In learning theory, this is called elaboration. The learners question the meaning of what they have learned in relation to their existing cognitions. It is important to bear in mind here: Recognition is not learned. Our brain tends to confuse the mere recognition of texts / content with having understood, which is known in psychology as the so-called mere-exposure effect.3 In other words: Repeated reading has only a small learning effect.

Likewise, the amount of (imparted) information is no guarantee for learning success. On the contrary: too much information is disruptive, since learning really takes place when connections are made to existing cognitions and the new information makes sense from the learner’s perspective.

Today, learning researchers distinguish between memory strength and so-called recall capacity.4 It is assumed that, in principle, everything that has been learned once remains in the brain. However, the real increase in competence depends on the ability to recall what has been learned. The ability to recall is therefore dependent on the sum and quality of links with other information that serve as associative triggers. Consequently, we do not learn individual building blocks, but always “strands of information”, so to speak.

The quantity and variety of so-called cues determines the ability to recall the associated knowledge. We all know this effect from our own experience: we often remember learning content particularly intensively when we recognise, for example, a smell from the lecture hall or a sound.

The more knowledge/information is linked to such stimuli in different contexts, the more likely it is that we will be able to recall it and apply it competently. It can also make sense to include the non-visible components of knowledge in the reflection and contextualisation. Learning works well when one’s own thinking errors are recognised and weeded out, with one’s own problem-solving strategy being the key. When the learning context does not focus on the obvious, but precisely on the difference between the two, content remains particularly easy to reactivate.

The mathematician Abraham Wald looked at the Royal Air Force’s practice in World War 2 of reinforcing fighter planes where the most bullet holes were and, to the amazement of the technicians, recommended reinforcing the other places. Questioning this strategy easily leads to the right track: those places with bullet holes were obviously stable enough for the planes to return. The other spots were more vulnerable, so that devastating hits could be landed there.5

The conclusion to be drawn from this story is this:

In summary, it can be said:

So learning is exhausting, but it can be sweetened.

While the learning management system (LMS) is meant for the creation, use and – as the name suggests – management of e-learning content, the LXP (learning experience platform) focuses on the learning experience, i.e. the learners’ effort to really penetrate the knowledge offered. This is not only about providing incentives to keep at it (e.g. through intelligently placed gamification elements), but also about making the knowledge gap and the unasked questions visible.

An LXP, on the other hand, focuses on user-friendliness considerations:

For a quick overview of the differences between LMS and LXP, we recommend a 4-minute video by Jan Folesing, in which he not only explains the differences very well, but also presents them visually.7

The responsibility for learning success

The term learning facilitator in the last paragraph makes clear another objective of an LXP: The trainers and lecturers are no longer the main knowledge carriers in the context of LXP, but see themselves as facilitators of the learners’ learning process. However, the responsibility for learning success lies with the learners themselves, they have to do the work themselves.

The trainers give impulses and create an optimal learning environment with good points of contact and easy access to further resources. This means that when creating e-learning sequences, trainers have to think a lot about how to offer learners as many different learning formats as possible that can be combined in a low-threshold and modular way, with the greatest possible variety and, at best, a loose structure.

Offering an (intrinsically) motivating structure with the greatest possible flexibility and adaptivity quickly brings to mind the concept of agile learning.

Although advanced training in the form of lifelong, new learning with joy is a success factor in today’s VUCA world, it can only be planned to a limited extent. The focus is on moving towards a goal with – ideally – a high option for self-responsibility and self-control.

The focus is on stepping out of one’s comfort zone and daring to do something new,

As described above in the context of the findings of learning theory, this always involves reflection, new linking and re-contextualisation of information and knowledge. Only when new connections have been created in the brain that can be recalled, has learning been truly sustainable.

In agile learning, it is enabled by iterative, joint learning and collaboration (in the team, organisation or social group). There are usually no more teachers who have a (clear) knowledge advantage and prepare the knowledge content in small (easily digestible) bites for easy consumption. Learning success is the responsibility of the learners themselves and the greater the extent of experimentation and trial and error within a fixed structural and safety framework, the more self-efficacy the learners experience. This increases their self-direction competence and they WORK actively with the new knowledge.

The learning backlog (the learning content to be worked on within an iteration) can be developed jointly by the team, even if (e.g. in KIDSScrum8) the learning:facilitators can provide a structure or a vision as a target.

Likewise, the logic of the increment can be adopted from Scrum teams. At the end of a learning sprint, the individual members of the learning team present what they have learned, making synergy effects even more likely. The Learning Kanban helps to make the process visible. Formats such as a personal learning canvas offer additional opportunities for reflection.

LXP – the ideal complement in the agile learning process

The similarity of functions and principles makes it clear: LXP is the ideal complement to the agile learning process. It becomes particularly advantageous when learners offer their own learning nuggets from within themselves (self-directed and self-organised). This learning success or activity on the platform can serve HR development well as a KPI and help to make the use of the platform attractive for the entire organisation. At the same time, the LXP can e.g. transport the common vision within an organisation to become a fully digitalised company and/or to develop a sustainable corporate strategy.

In combination with agile learning approaches, LXP can take advanced training in organisations to a new level. The user’s perspective, also with regard to the findings of learning theory, is relevant for success.

At the same time, an LXP can take on the function of a social exchange network in the company if a corresponding messenger function or marketplace function is integrated in the LXP.

Barbara Hilgert has published more articles in the t2informatik Blog, including 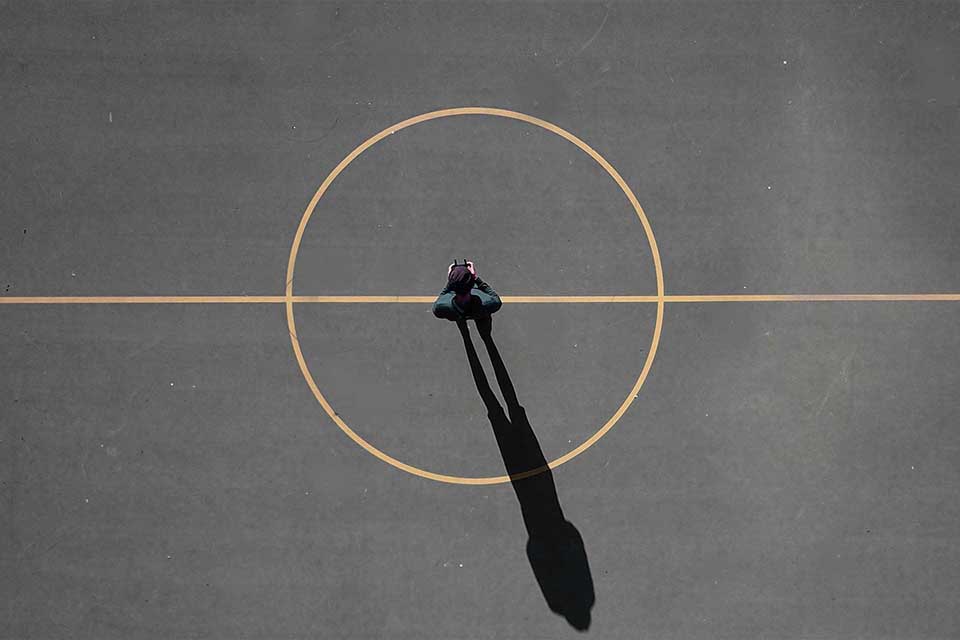 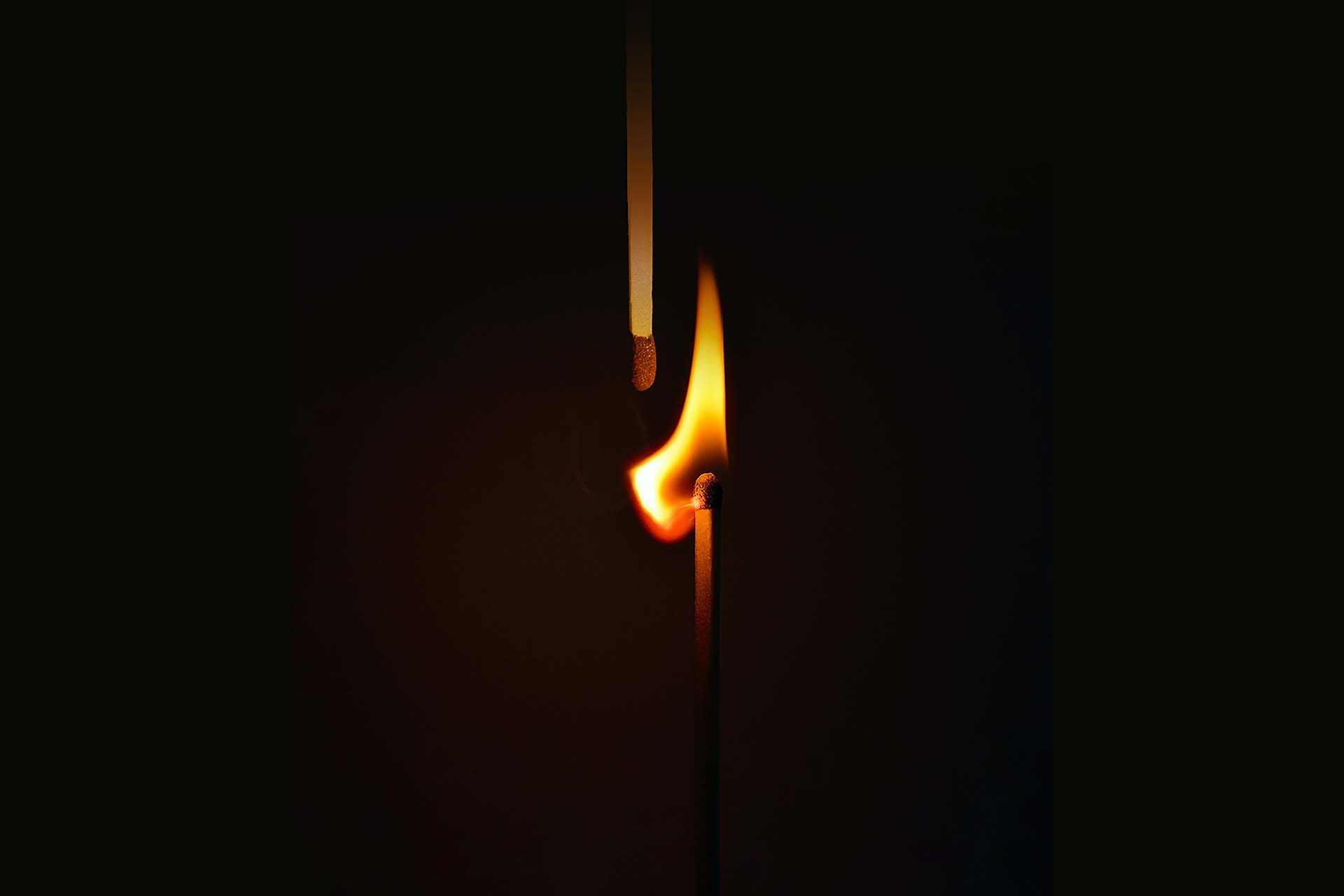 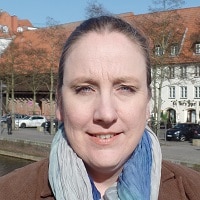