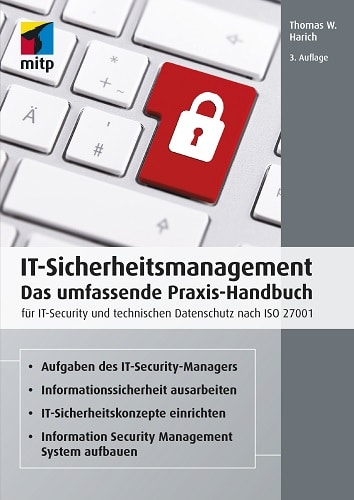 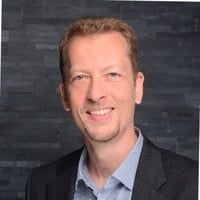 t2informatik. We develop software for great companies. Glady also for you.