Many companies have a shadow IT. This refers to the autonomous procurement and development as well as the independent operation of information systems by individual employees or an entire department without the involvement of the central IT department of the company. Some companies try to push back the shadow IT, but this seems hopeless. In many cases, the departments’ own IT is more important today than ever before, because after all, most of the needs and ideas for ever-increasing digitisation come from the departments and not necessarily from central IT.

Approaches such as the principle ‘We do everything with SAP’ are undoubtedly useful for central, clearly regulated and easily standardised tasks. However, this does not necessarily apply to the many small special features of the business departments, which they deliberately want to use to set themselves apart from the competition. In addition, central IT tasks have already been digitalised to such an extent by the very mature ERP systems that the question arises as to what could be further digitalised apart from the last gaps, such as electronic invoices.

The situation is completely different in the specialist areas. In the fine ramifications of day-to-day business, digitisation is still in its infancy. And the employees in the specialist departments often know exactly what needs to be done to further optimise and automate their processes. The countless ideas from the specialist departments often reach the capacity limits of the central IT, and the specialist managers despair of the tediousness of the typical ERP-related classic software development and the associated decision-making processes. As a result, too many potentials of digitisation are not used.

No wonder, then, that the specialist departments of large companies are increasingly concentrating on helping themselves. Central IT can and should take this development as an opportunity not to passively endure this development, but to steer and actively promote it itself.

Low-code platforms supported and operated by central IT can help bring light into the shadow IT. Therefore, low-code platforms should find a place in the IT strategy of every company in order to advance its own digitisation strategy.

Since in low-code projects the actual software is already finished and almost only prefabricated program components are used at runtime, visible results can be achieved so quickly. For special requirements small handwritten program components can be added – as low-threshold code. This accesses the automatically generated objects directly and can do with them everything that the interactive clicker system does not cover by itself. A few products do without this method and therefore call themselves no-code platforms, but it remains doubtful whether this high standard can be maintained in the long run. Practice shows that from time to time one reaches the point where small embedded low-code scripts are required for certain special algorithms.

In the end, one cannot help but admit that the low-code approach itself is finite in its possibilities, a 98 percent approach so to speak. While theoretically you can program anything you can think of, you will always come up against limits here. Experience shows, however, that you always reach your limits when developing customer-specific software solutions anyway. Often it is far less painful to do without one or the other luxury feature due to technology than if a theoretically perfect program is never finished and deadlines and budget limits ultimately impose far tougher restrictions. It can therefore be summarised as follows: “Better 98 percent finished immediately than 100 percent maybe sometime”.

Since low-code platforms are based on a ready-made software approach, they can provide a large amount of functionality as standard, the development of which would be too expensive in individual cases: features that are only occasionally needed, but which are then greatly appreciated.

For example, many products come with their own test, release and deployment environment. Others score points with integrated reengineering tools or with a full historisation of all changes in the database that can be switched on ‘at the click of a mouse’, with built-in intelligent ad-hoc reporting tools, embedded analysis functions or pre-implemented web service interfaces to common ERP products. The variety of possibilities, which can be delivered ‘out of the box’, is boundless.

Common extensions of low-code platforms are, for example, easy-to-use interface generators, which are directly adapted to the meta descriptions of the platform, as well as powerful systems for output generation, for example for generating Microsoft Word, Excel and PowerPoint documents, HTML files, e-mails and much more.

A special highlight among the features is the more or less extensive extension of the low-code approach to the handling of geodata. This makes a lot of sense, because nowadays almost everything has a geodata reference, and users are used to seeing with a click which restaurants and hotels are nearby, where the bus leaves, or where the nearest car-sharing vehicle is parked. To implement this equivalently with manual programming in the individual database project seems almost impossible for cost reasons. There are historical reasons why two different programs are normally needed, because GIS systems were initially used in companies mainly by cartographers and other geodata specialists and were usually only used to develop thematic maps for different purposes. As they developed completely independently from the rest of the PC and browser world, they also function differently and are often difficult for occasional, inexperienced users to master.

That is why low-code products are perhaps the most promising way today to affordable combined and satisfying factual and geodata applications without having to rely on highly specialised IT and geo experts who are at home in both worlds.

How mature are low-code platforms already?

Are low-code platforms already mature or are they just the beginning? The answer is: both. The pioneers of the low-code idea have been on the market much longer than the term exists. You can find an introduction to the topic from Berlin-based Scopeland Technology GmbH at What are low-code platforms? Some of them have already been successfully used in real life for more than ten years and some of them go back to development and pilot phases that were much longer ago.

In the USA, there has been a great deal of experience for quite some time now with very small applications clicked together by end users themselves, which are then usually only used in the cloud, i.e. completely detached from central IT operations, or which are built around cloud-based CRM solutions. In Germany, the early providers tend to rely more on cooperation between centrally and decentrally managed IT, and can point to some impressive large-scale projects implemented entirely with low-code technologies as references. Such solutions are then usually installed on-premise in the customers’ data centers, and they are also delivered as generated program code free of runtime components.

The suitability of low-code technology as a digitisation engine, both for small and very small applications and for large and critical IT projects, has long been confirmed. It has also been proven that the promises made with regard to speed and flexibility, user satisfaction and project security are actually fulfilled. The economic rationality speaks massively in favour of the widespread use of low-code platforms for decentrally developed specialist applications, that it is surprising how many reservations still exist.

Since the naming of the technology by Forrester Research and the associated breathtaking sales forecasts, more and more start-ups are flooding the market with new low-code products. Dozens of new vendors, most of them with a lot of venture capital, are impressively revitalising the scene. It remains to be seen which of these will hold their own in the market and which will further advance the technology as a whole. Low-code technology as such is mature, but still open for further innovation. 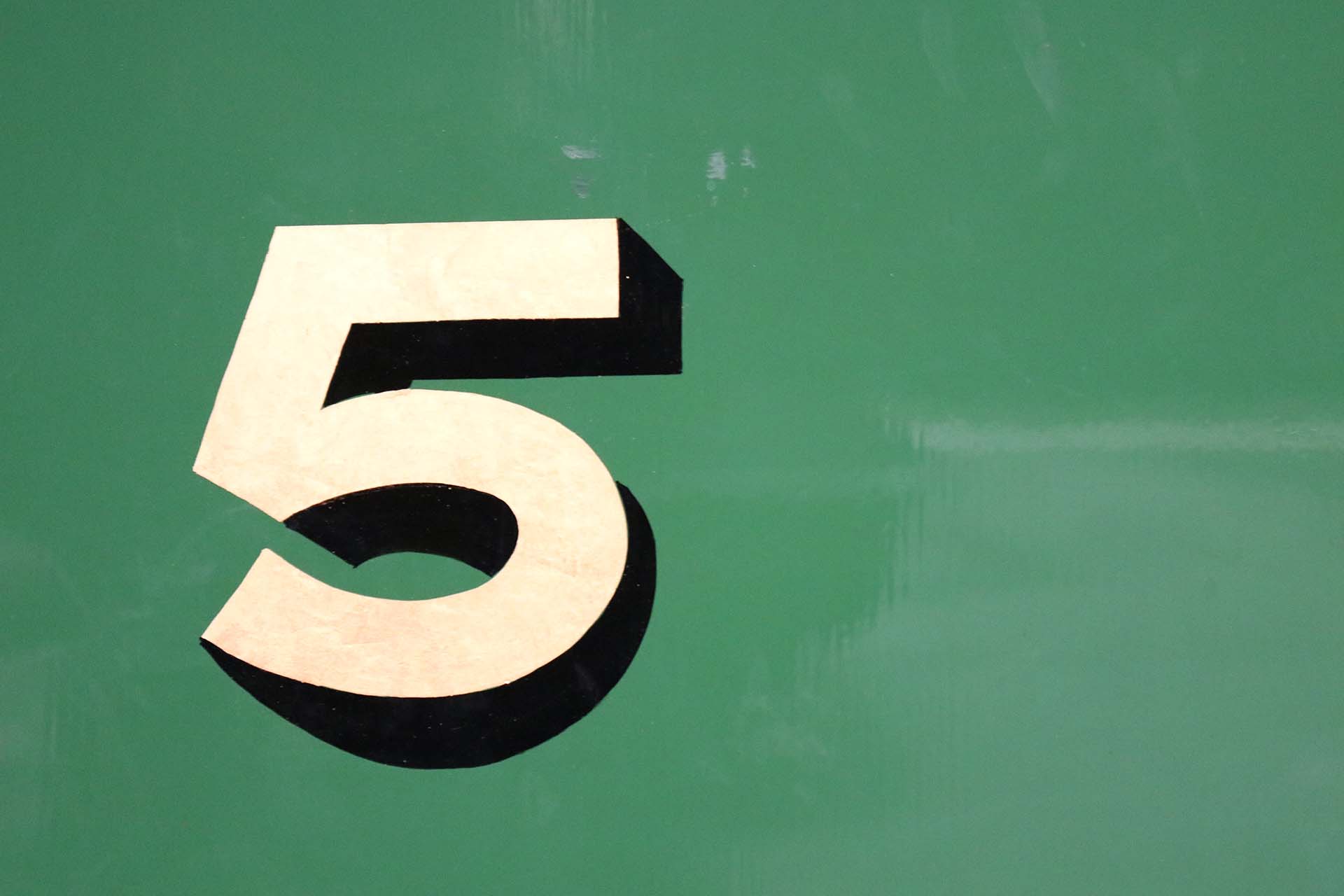 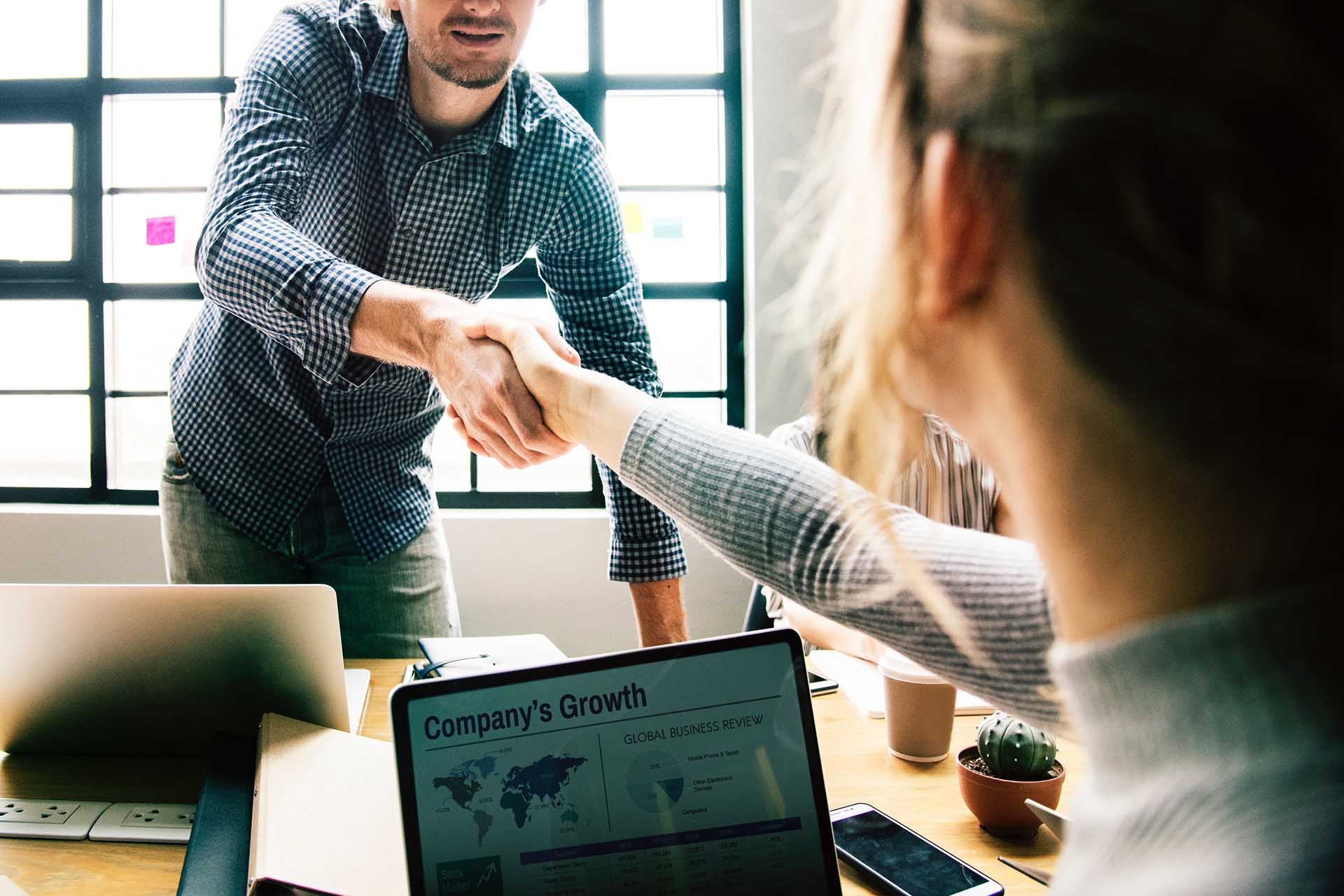 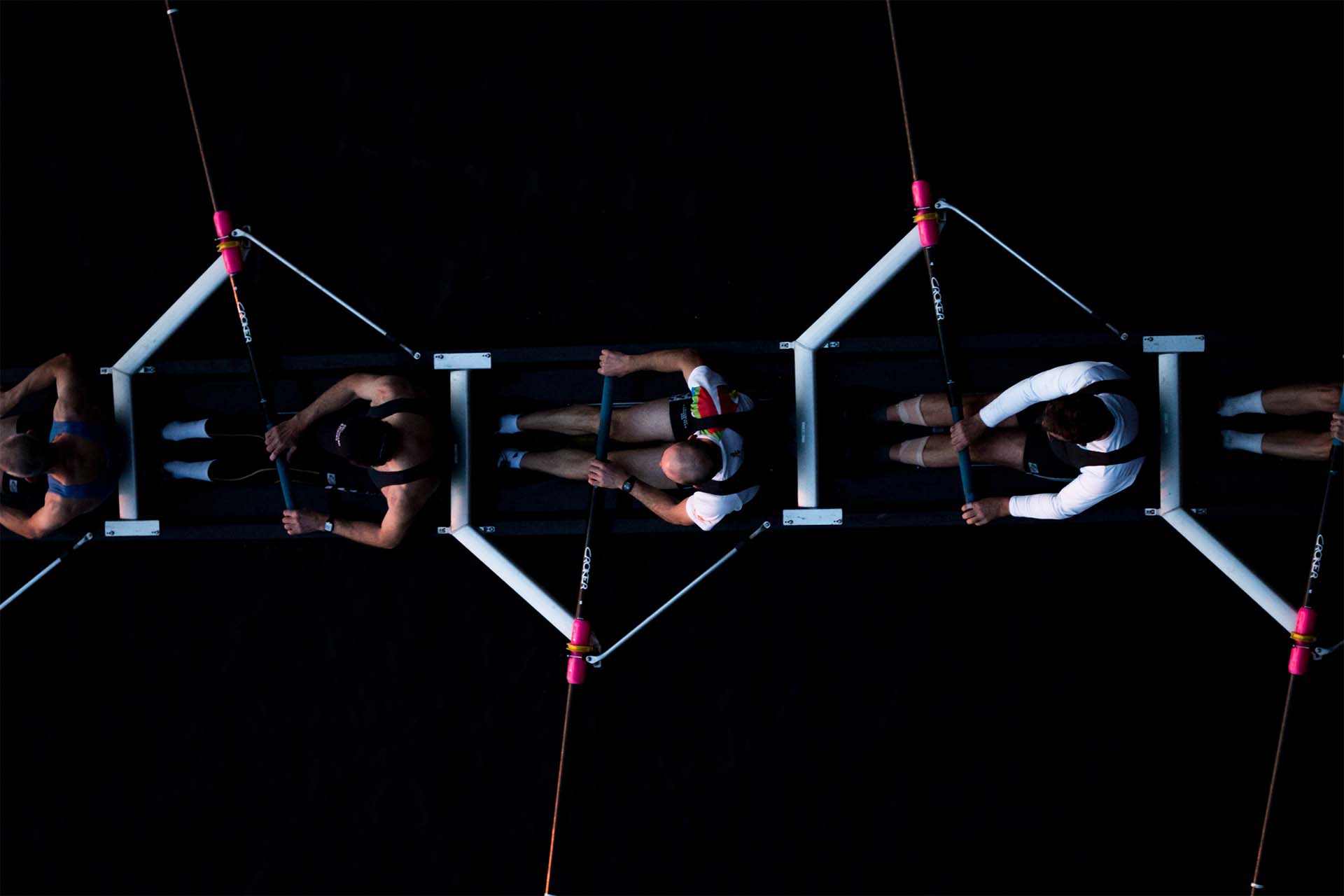 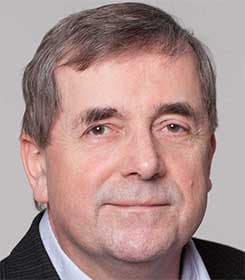