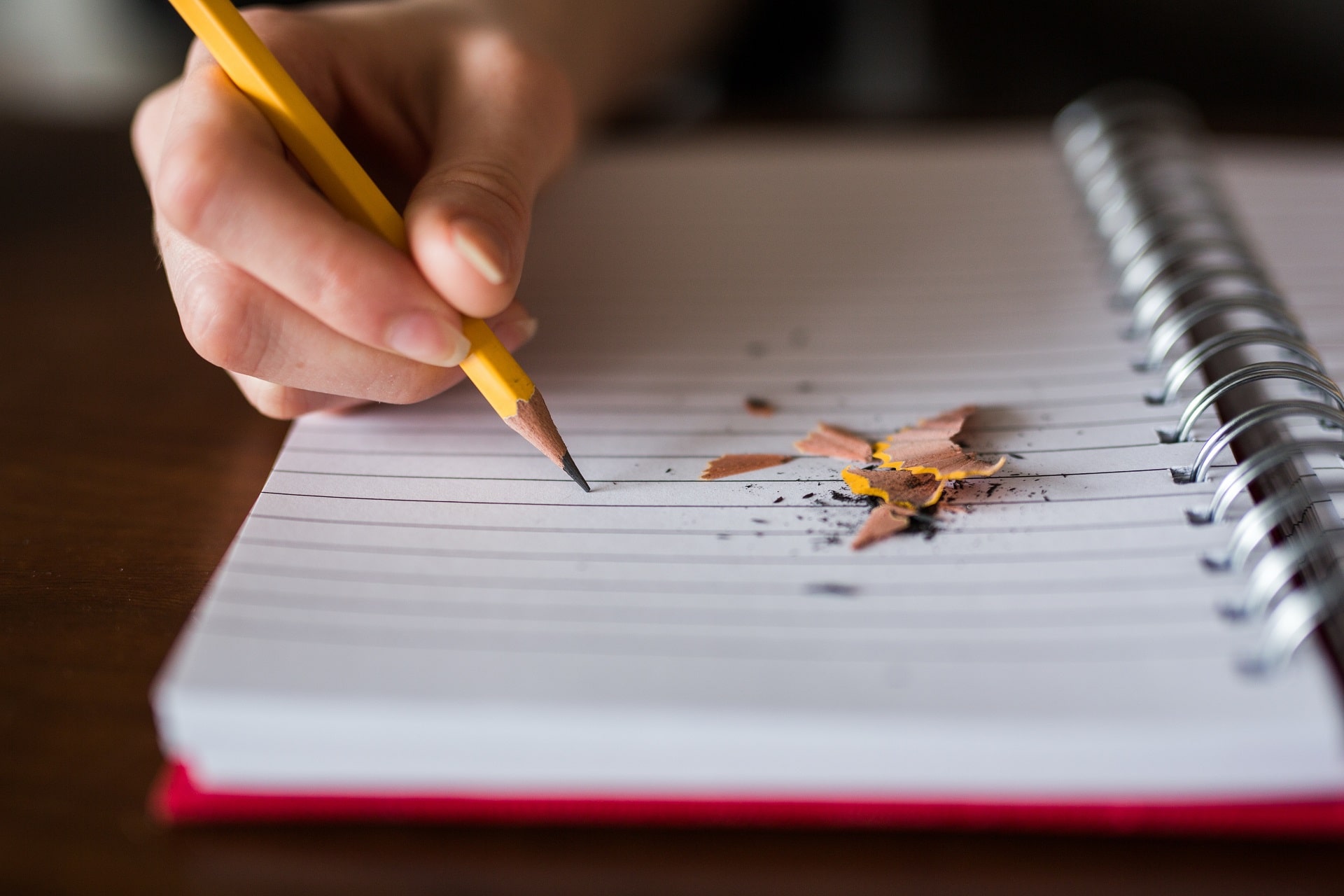 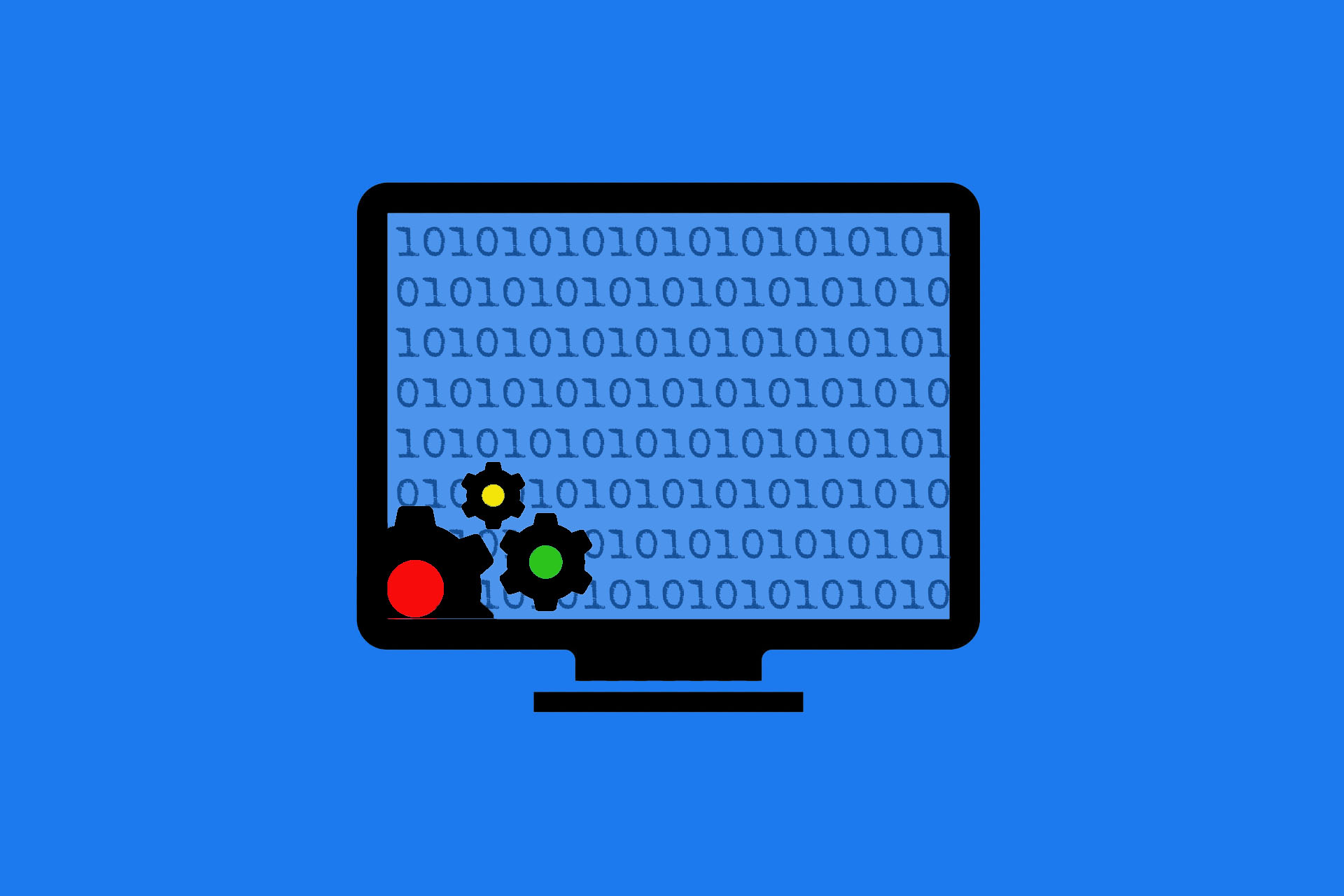 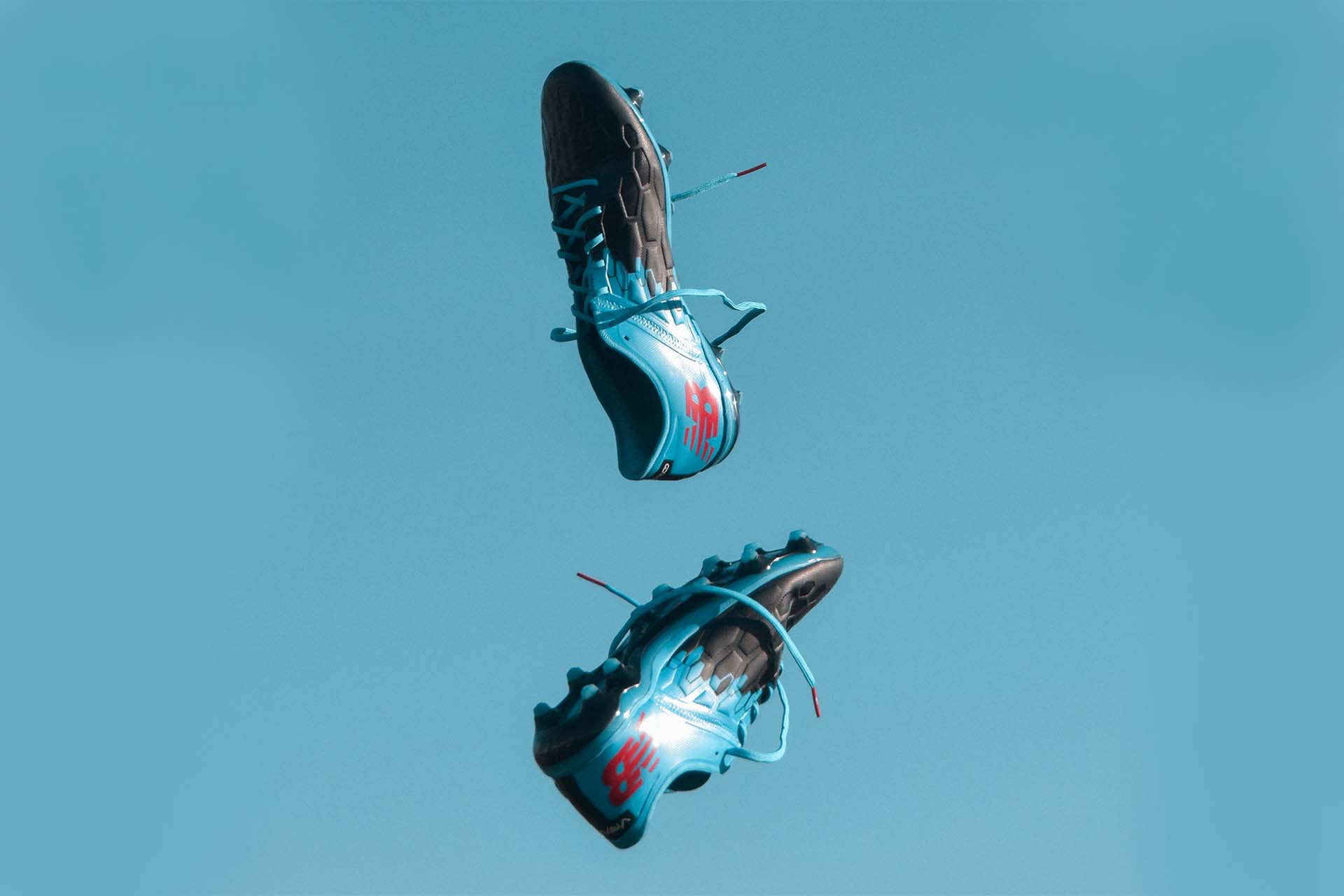 Michael Schenkel has a heart for marketing - so it is fitting that he is responsible for marketing at t2informatik. He likes to blog, likes a change of perspective and tries to offer useful information - e.g. here in the blog - at a time when there is a lot of talk about people's decreasing attention span. If you feel like it, arrange to meet him for a coffee and a piece of cake; he will certainly look forward to it!​