Knowledge at a glance: A Walking Skeleton is the simplest implementation of a complete functional area of a software with the goal of receiving early feedback from stakeholders.

The functional skeleton of software

In software development, a walking skeleton is the simplest implementation of a complete functional area of software. “Walking” means that the minimal implementation is already executable – this differs from a so-called mock object, which is used in software development as a placeholder or dummy for real objects to enable tests. “Skeleton” means that essential parts have already been implemented functional, but most of the functionality – the meat – is still missing. The aim of the Walking Skeleton is to receive early feedback from users or stakeholders. Test methods such as Test-Driven-Development (TDD) or Acceptance-Test-Driven-Development (ATDD) could be used here.

In the sense of prototype development, a walking skeleton is a vertical prototype. The development of Minimal Viable Products (MVP) also propagates vertical penetration across all layers of the architecture in order to be able to present an executable solution at an early stage.

An alternative interpretation by Jeff Patton

Jeff Patton, among other things known for his comments on user story mappings, interprets a walking skeleton somewhat differently: Since a flat backlog quickly becomes confusing, he recommends hierarchical backlogs that he structures using user story mapping. In doing so, he uses a central process, which the software should fulfill, as a criterion for grouping. He calls this central process Walking Skeleton. Both explanation approaches have in common a cohesive strand of requirements, which one orients oneself by in order to realise an executable solution at an early stage. 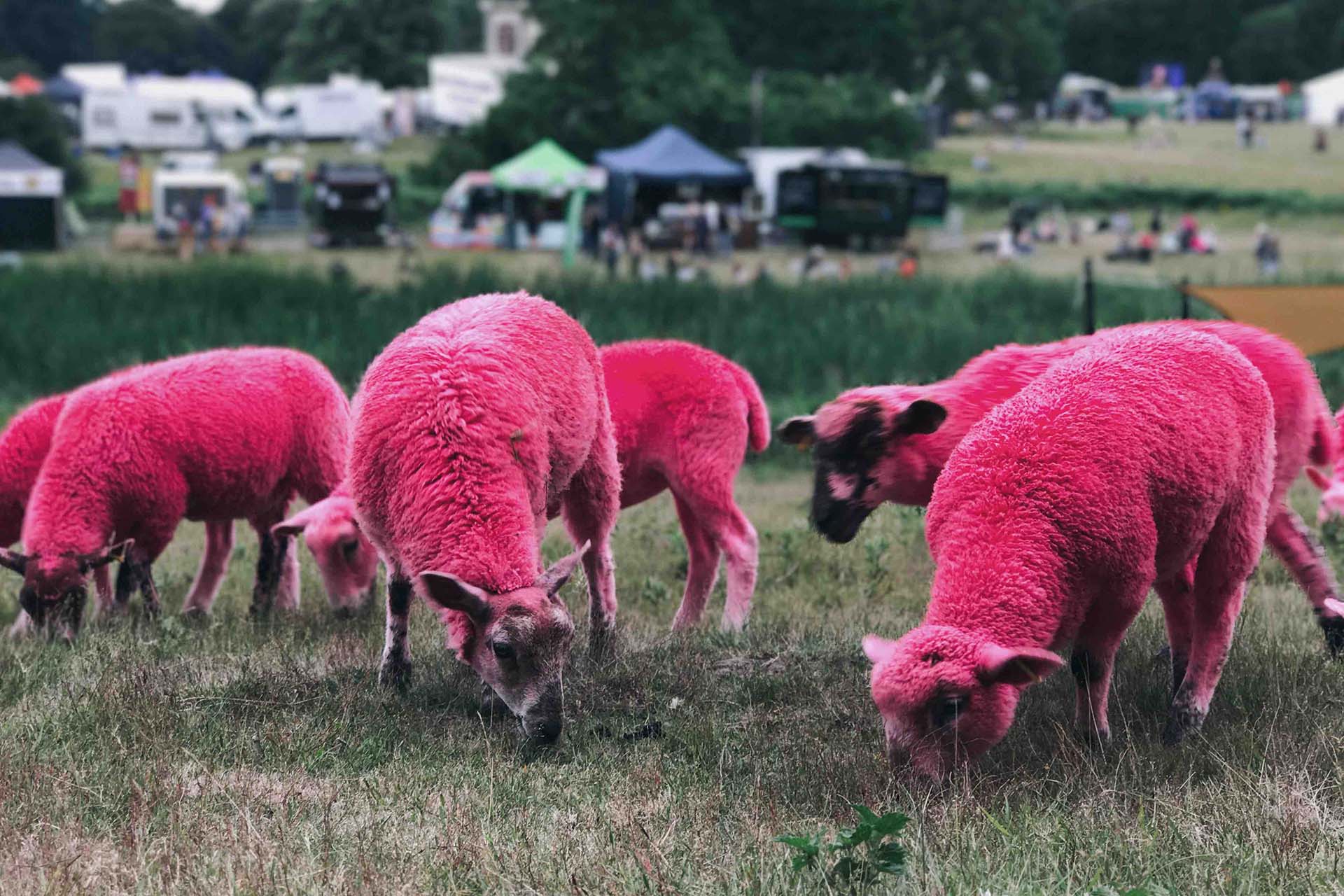 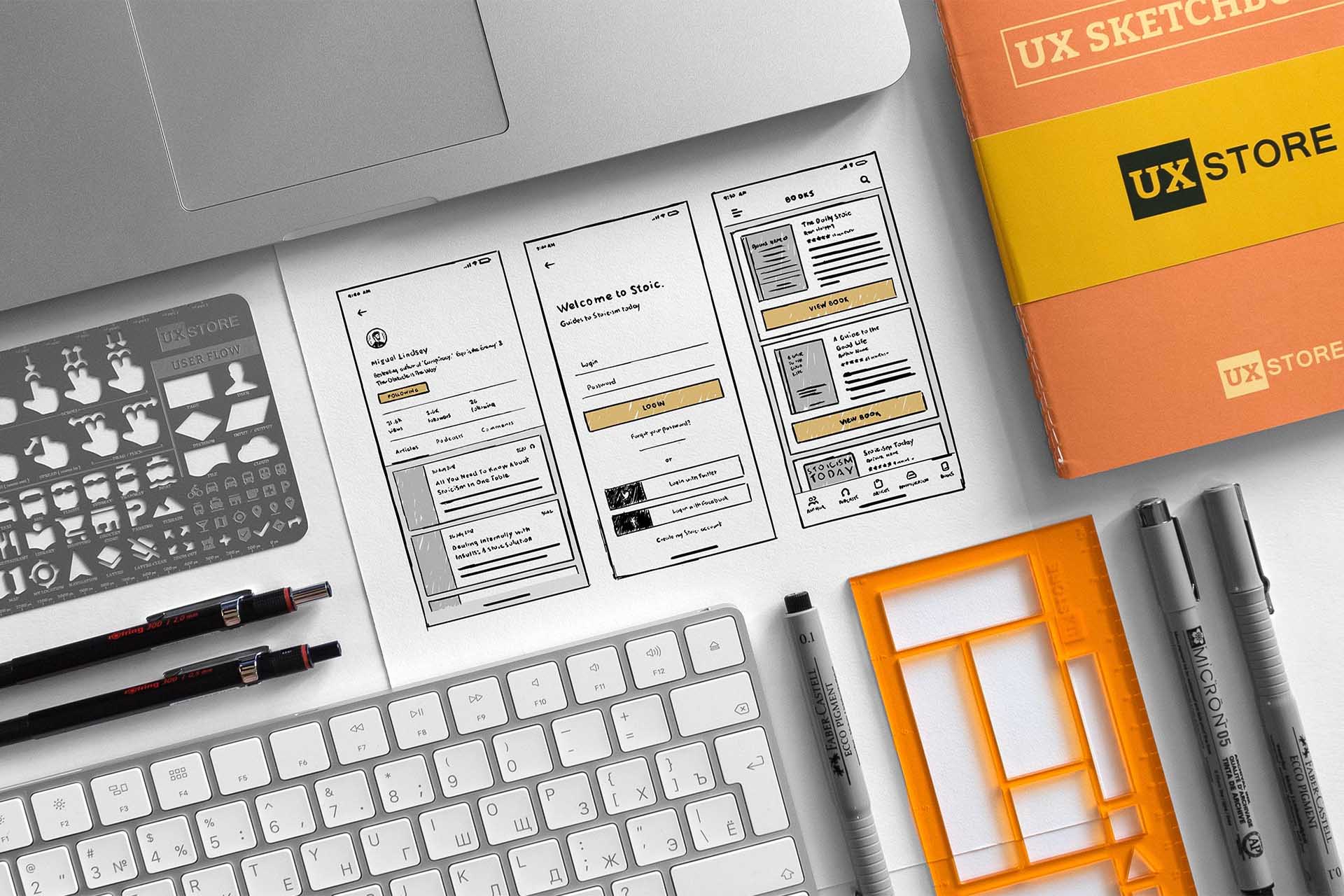 From the idea to the prototype