Smartpedia: Social Loafing describes a phenomenon in which individual team members reduce their individual performance due to lack of visibility. In such a situation, 1+1 results in less than 2.

Lazing around in the team

Social loafing describes a phenomenon in which individual team members reduce their individual performance due to lack of visibility. As early as 1913, the French agricultural engineer Maximillien Ringelmann published the results of a series of experiments. He found out that when pulling loads, the overall performance of horses, oxen or even people in groups is smaller than the sum of the possible individual performances. The more people pulled a load at the same time, the lower the performance of each individual. On average, teams of two invested only 93% of their strength, teams of three only 85%, teams of eight only 49%. Ringelmann suspected that the causes were lack of coordination and reduced motivation of the team members. Based on these observations, social loafing is also known as the Ringelmann effect.

Nowadays, teamwork in projects or in the development of products is widespread. The Agile Manifesto propagates the self-responsibility of the team, Design Thinking focuses on finding common ideas in the team and Coding Dojos promote the development of software with colleagues. Often social loafing occurs

In order to avoid social loafing, it is advisable to promote the individual attitude of each team member towards the team. This succeeds if … 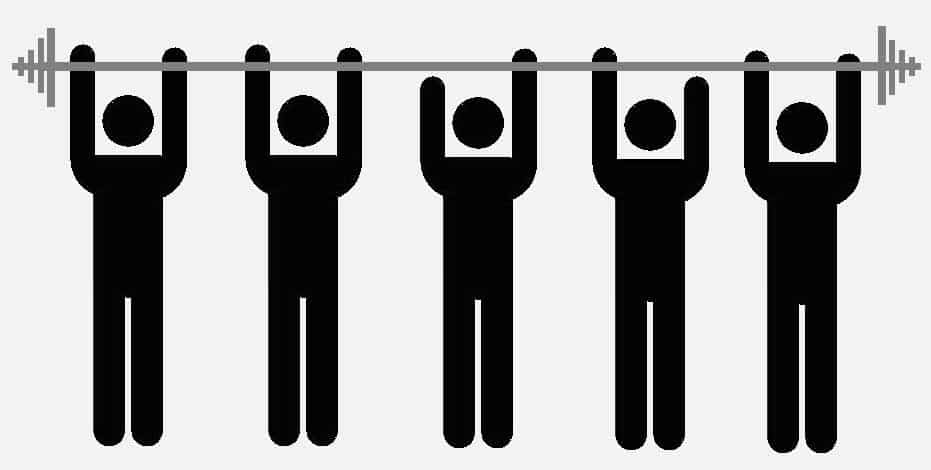 Is it the lack of value or the lack of visibility of performance that leads to social loafing? And is it even possible to maximise performance over a longer period of time, because after all we are humans and not machines?

Although social loafing occurs in many organisations, why is it rarely addressed in teams?

Here you can find a video: What is Social Loafing? (Definition and Examples) 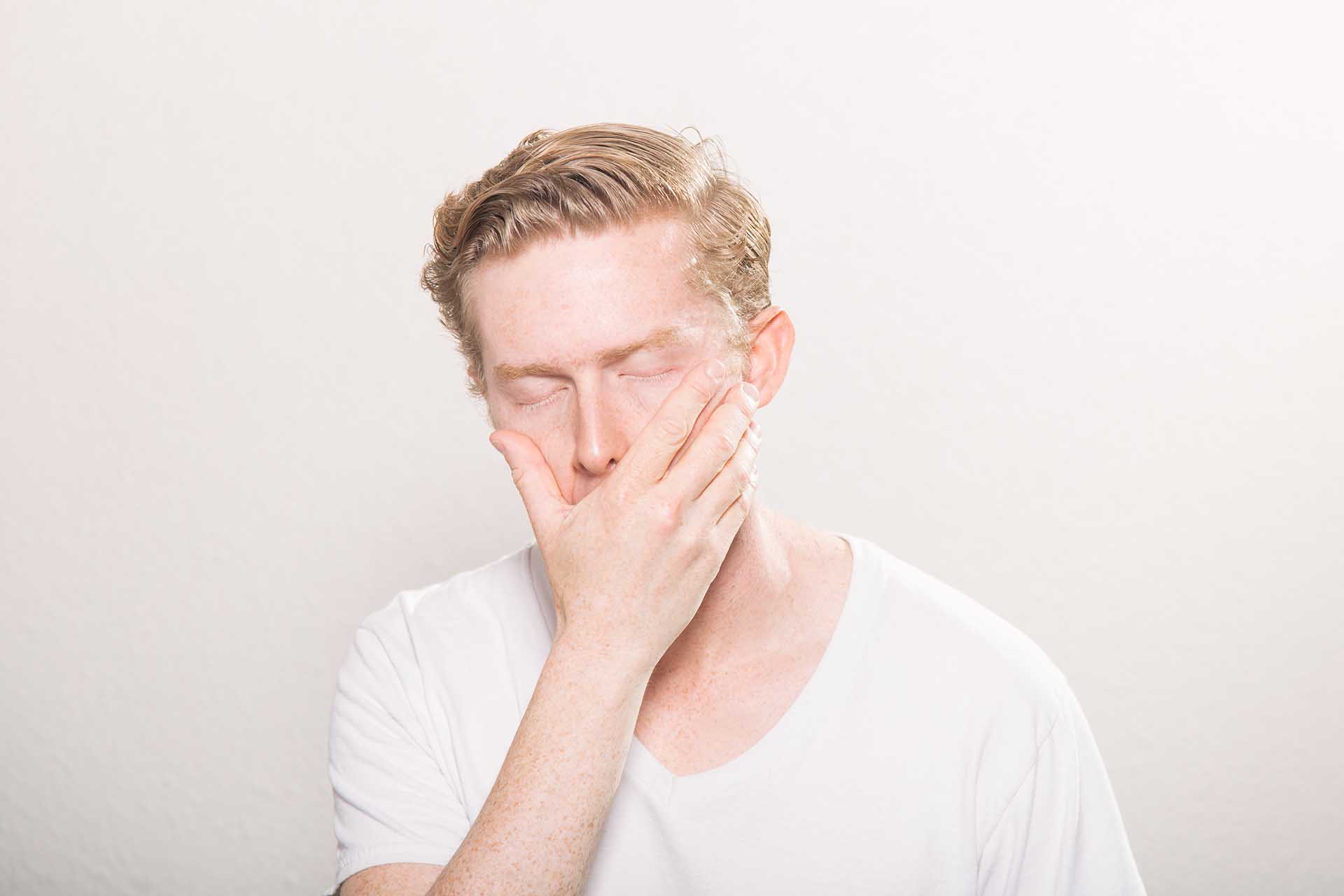 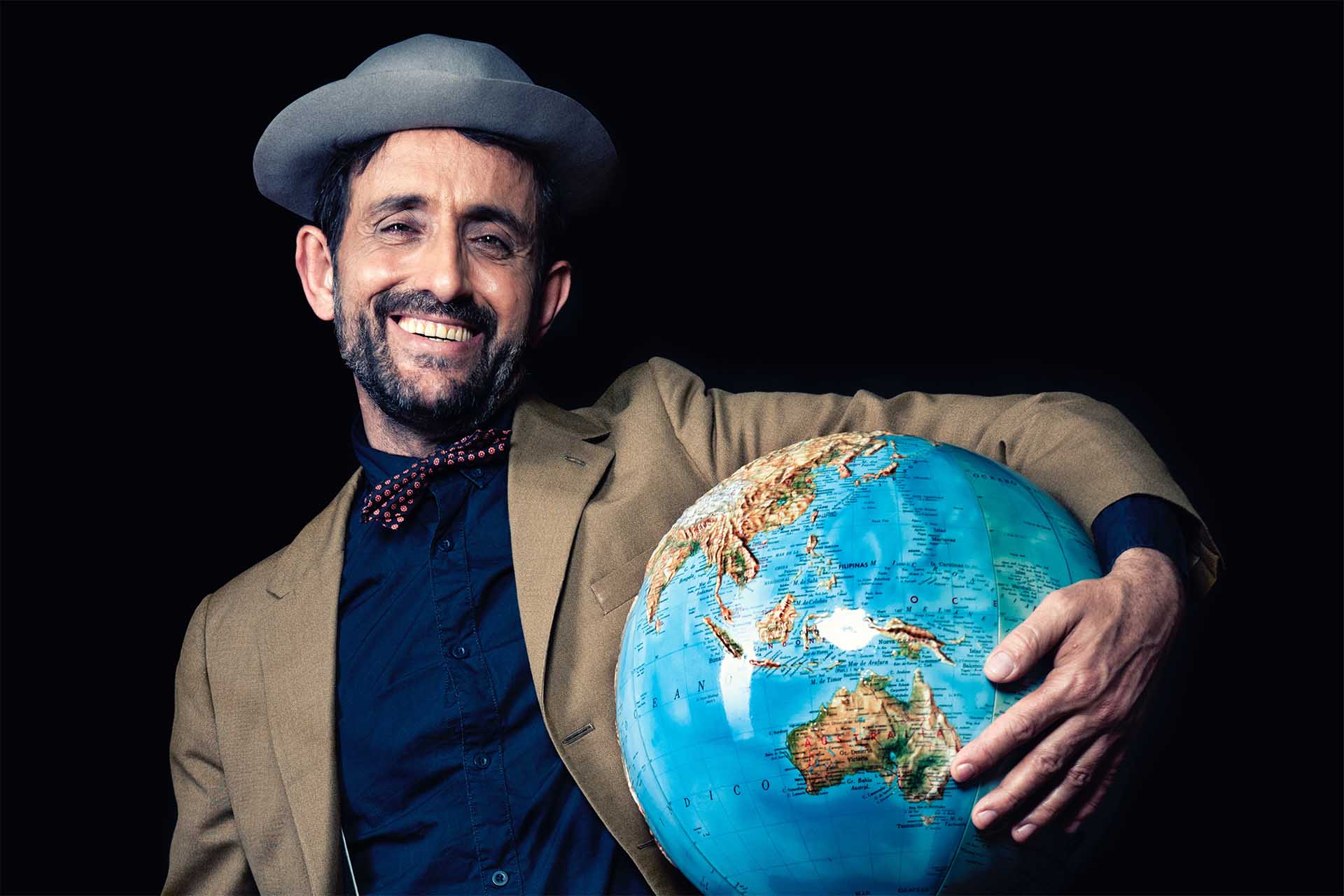