Smartpedia: A premortem is a predictive retrospective that identifies causes that will contribute to project failure.

In recent years, retrospectives have taken root in many organisations. A retrospective is a review in which projects or project phases, processes, workflows and tools used, as well as skills, relationships and experiences are reflected upon. It is a look from stakeholders at a near past. A premortem is a predictive retrospective. Unlike a regular retrospective, it does NOT take place after an event – a project, an iteration, a work step, a development or an event – but already at the beginning or in the course of the event. The aim is to identify possible causes for the delay or failure of projects. This is why it is often referred to as a premortem analysis, a premortem method or a management strategy.

The goal of a premortem

A premortem is the hypothetical opposite of a postmortem. In a medical autopsy – the postmortem – the aim is to determine the cause of a person’s death. In the premortem, the autopsy is at the beginning of a project, not at the end, so that the project can be improved instead of having to examine it in detail after the project has ended.

The crucial question is what went wrong, not what can go wrong. It is a consideration after an imagined project end, with the aim of finding plausible reasons for the failure of a project. The patient has already died, the project has hit the wall.

In some publications it can be read that the premortem analysis has a negative influence on the mood of those involved. In fact, this is not intended at any point, because the point is to identify possible blind spots early on. Ideally, this should even lift the mood, because the early identification of causes for failure provides the basis for possible countermeasures and thus for more success.

The origin of the idea

Gary Klein, an expert in the field of intuition and decision-making, is considered the inventor of the premortem method. In 2008, he published an article in the Harvard Business Review¹ in which he processed the findings of a study published in 1989 by Deborah J. Mitchell, Jay Russo and Nancy Pennington. Together, the three had found that imagining an event had already happened increased the ability to correctly identify the reasons for future events by 30%.

Klein recognised that people are reluctant to raise objections or concerns in the planning phase of a project because they fear pre-judgements such as low identification with the project or lack of teamwork. The “trick” of considering a project a failure makes it easier for participants to voice their concerns and thus make an important contribution to the actual success of the project.

A premortem can be divided into 5 parts:

Advantages of a pre-mortem

A premortem has some key advantages:

In addition, there are other benefits such as out-of-the-box thinking, early initiation of countermeasures or a stronger commitment to agreed goals.

What is the difference between premortem and risk management?

Risk management encompasses all aspects within an organisation, project or development, from systematic risk identification, analysis, assessment, prioritisation, to the definition of measures for risk avoidance, minimisation or toleration, and the definition of responsibilities as well as the monitoring of the success of the measures.

A premortem is about visualising reasons for failure in advance of a project or development. Risks could be identified, which then lead to measures for risk avoidance. However, aspects could also be identified that are not considered risks in the narrow sense, such as lack of user acceptance, changes in company policy such as changing boards of directors or low availability in local shops. Depending on the outcome or perspective, the premortem analysis may or may not be a risk management method.² 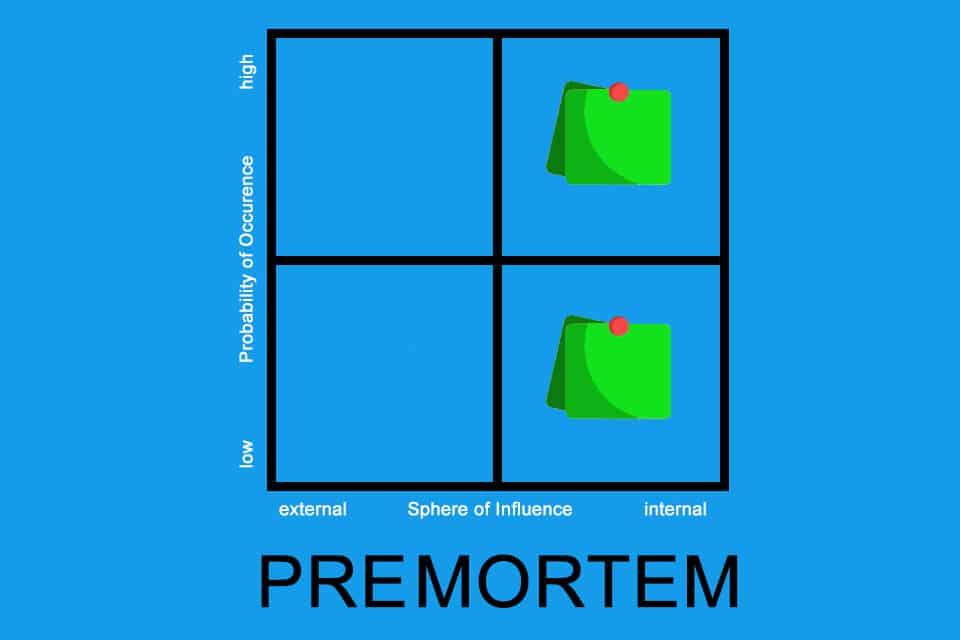 Is a retrospective more of a premortem, a postmortem or possibly even both?

[1] Harvard Business Review: Performing a Project Premortem.
[2] Depending on the perspective, one could also speak of a method from business analysis, project management or for identifying impediments. In a way, chaos engineering also uses a similar approach. 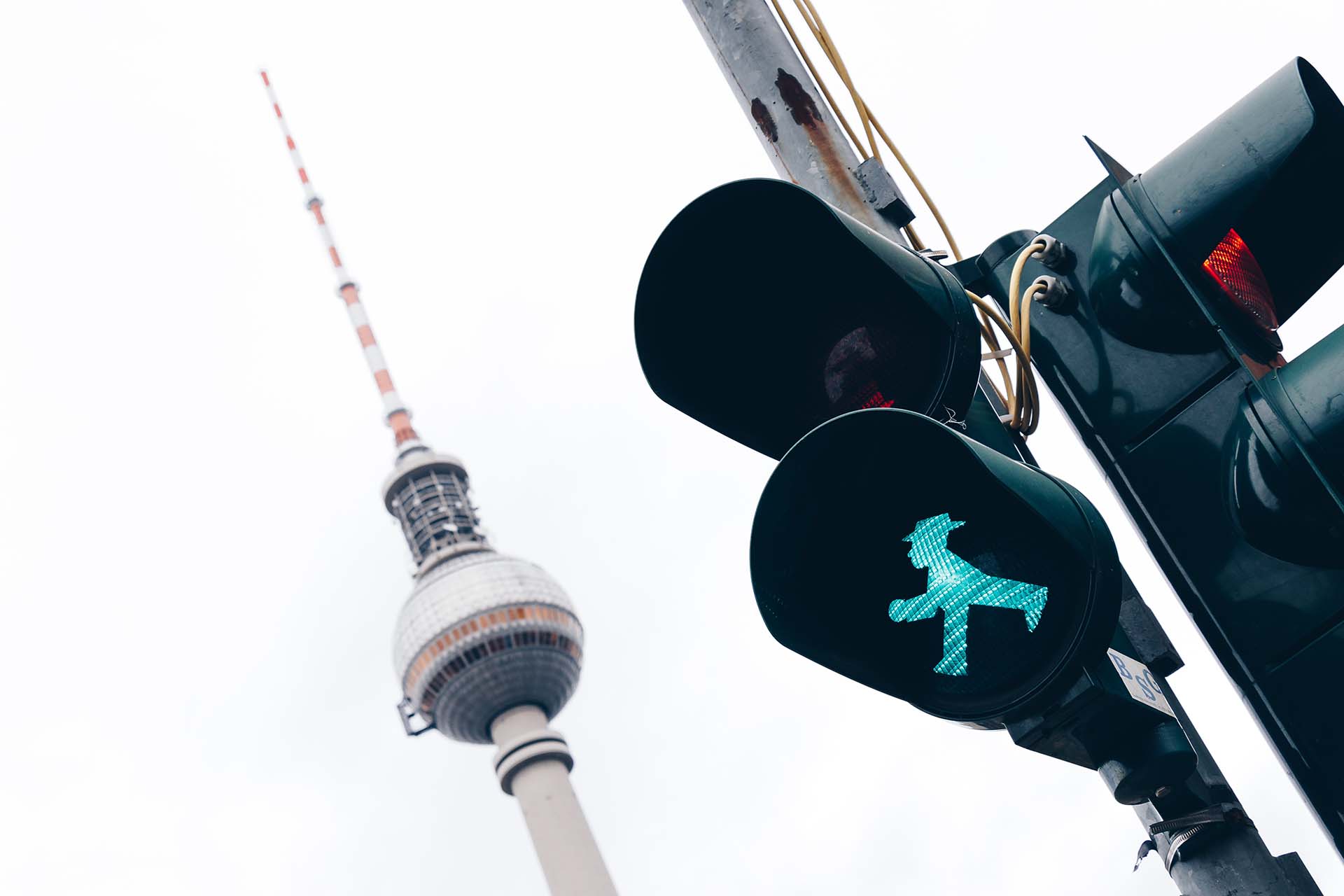 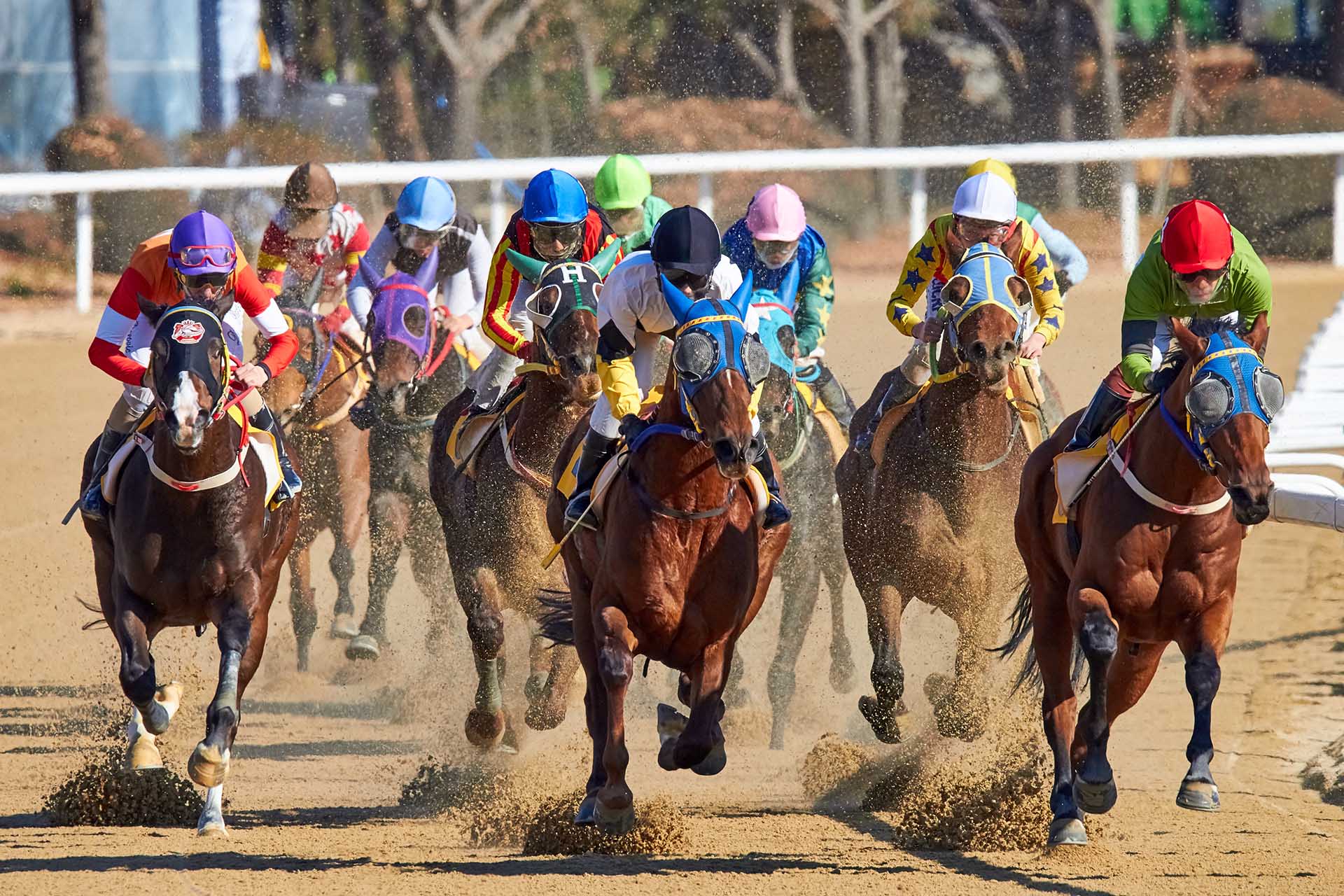