Smartpedia: Idea Napkin describes an approach to documenting ideas easily and quickly in five steps on a napkin.

Imagine you are sitting in a restaurant and suddenly you have an idea to solve a problem that has been bothering you for a while. What do you do? You write down the idea. And how do you do that? With a pen and the napkin in front of you. In other words, you use Idea Napkin.

Idea Napkin describes an approach with which you observe five simple aspects when documenting ideas. In fact, it doesn’t matter whether the medium used for documentation is a napkin, a beer mat, a sheet of paper or an app on a smartphone.

Some publications state that Idea Napkin is a written elevator pitch; however, this may be doubted, because an elevator pitch refers to the concise verbal presentation of an idea that is advertised in a lift, according to its name, in order to gain the interest of a decision-maker. Idea Napkin could provide an impulse for an elevator pitch or initially outline the idea that will be pitched at another time. In terms of content, the procedure is probably more akin to so-called brain-netting.¹

The structure of an Idea Napkin

In the course of documenting ideas, there are five simple aspects to consider:

Since the points themselves are quite easy to implement, opinions exist that advocate the use of Idea Napkins in brainstorming sessions as well. Organisations should find out for themselves whether this makes sense. 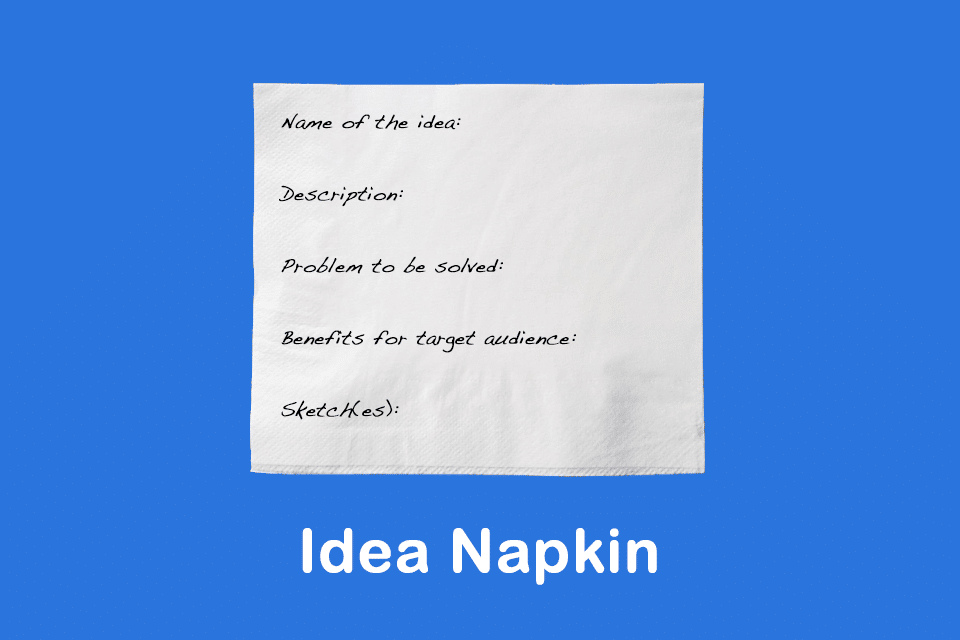 Have you defined a format for quick and easy documentation of ideas for yourself personally or within your organisation?

[1] As a method or approach, Idea Napkin is often attributed to Design Thinking.
[2] Opinions vary as to whether a significant advantage should already be outlined in the name of the idea. Example: Reduction of input fields in forms for the purpose of higher conversion.
[3] This could already be a rudimentary click dummy. 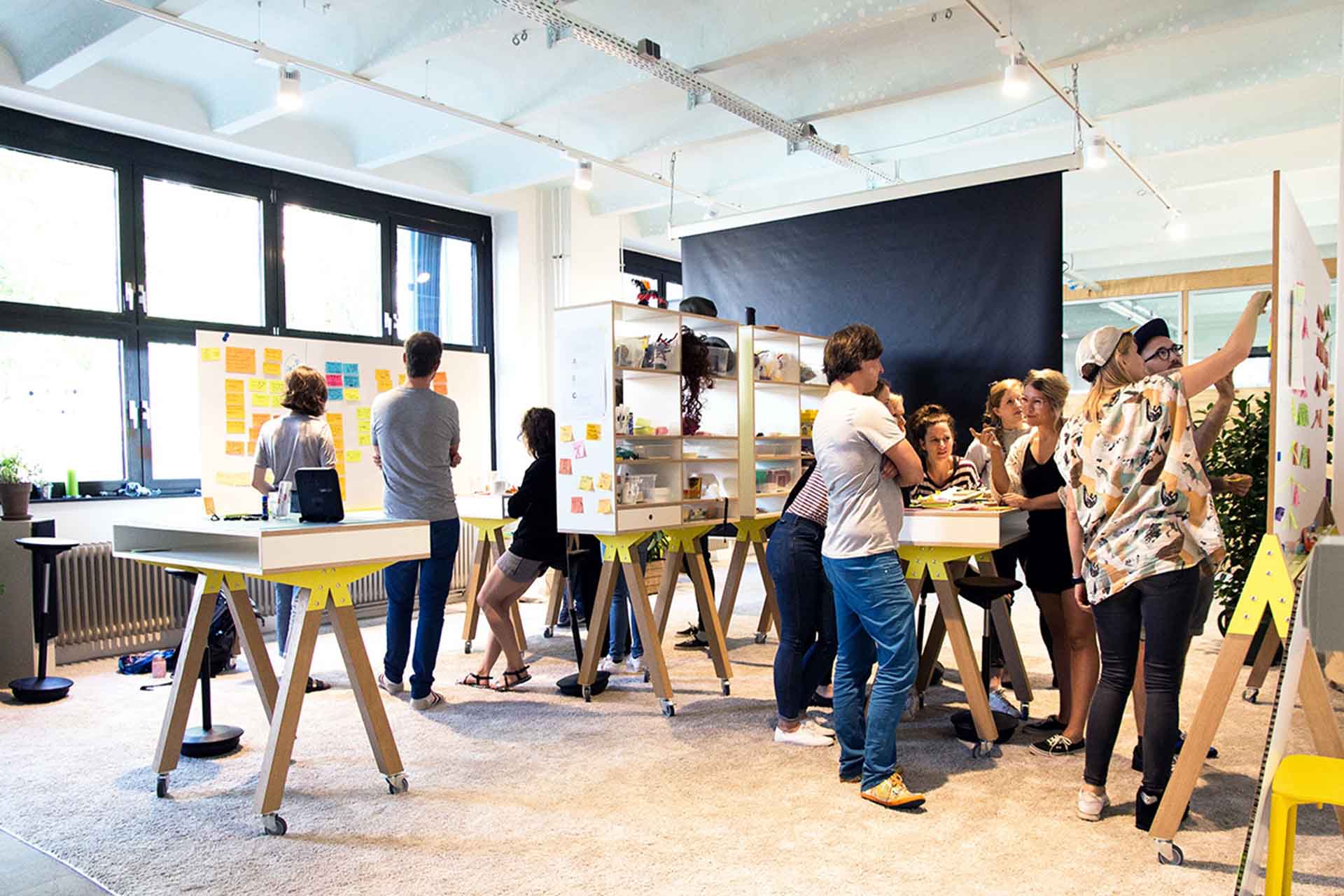 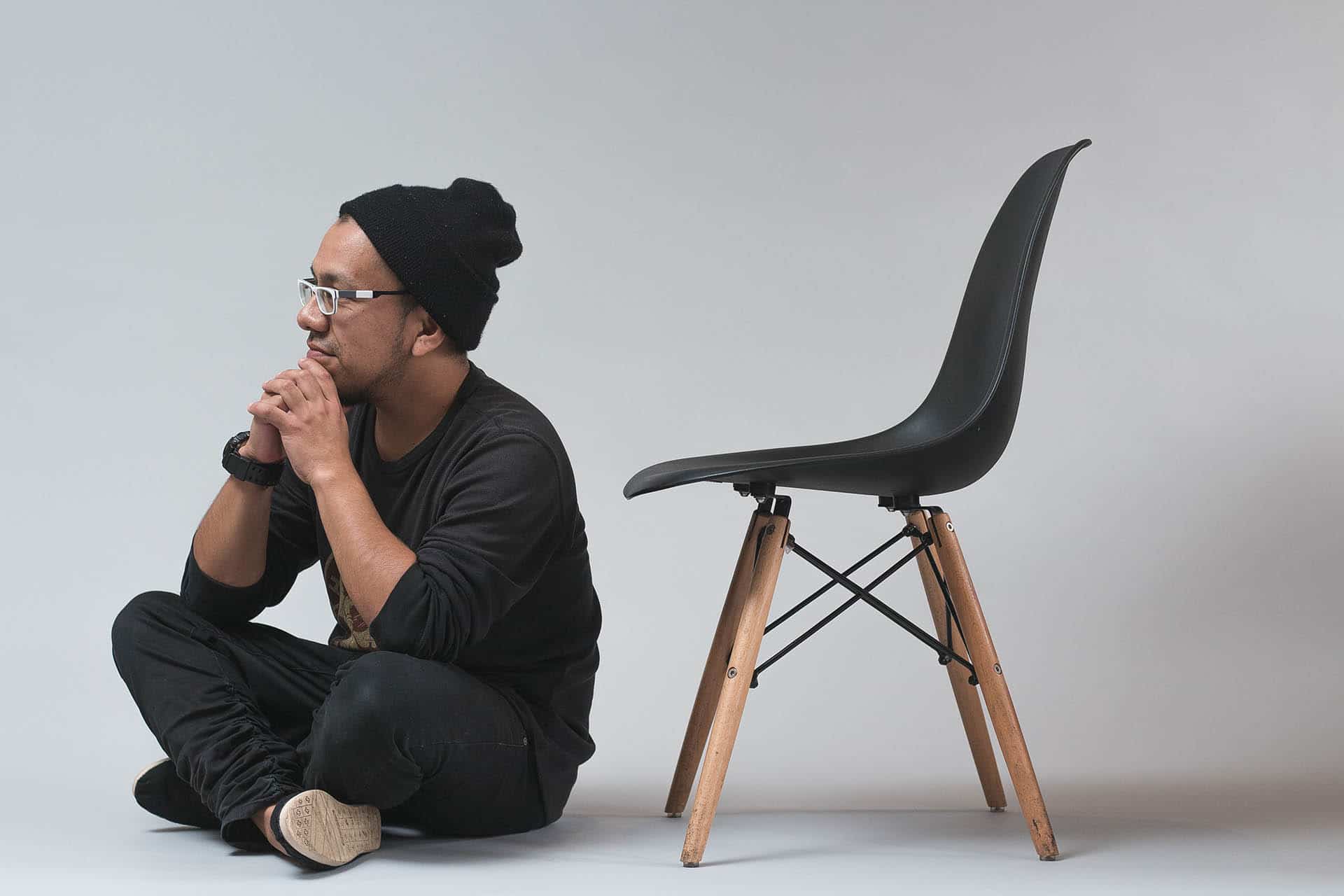