Smartpedia: The FOMO effect describes a phenomenon in which people act in fear of missing out on something. FOMO stands for Fear of Missing Out.

FOMO is an acronym that stands for “Fear Of Missing Out”. Where the fear comes from, what the something is and what the perceived or actual consequences are if one misses something cannot be answered in a few sentences at the moment. Various analyses and studies attempt to scientifically investigate the FOMO effect.1 It is suspected, among other things, that

are essential factors that influence the effect.

What is certain is that the “Fear of Missing Out” can often be observed in individuals, in organisations and in society. And probably also in most of the readers of this article (more on this later). 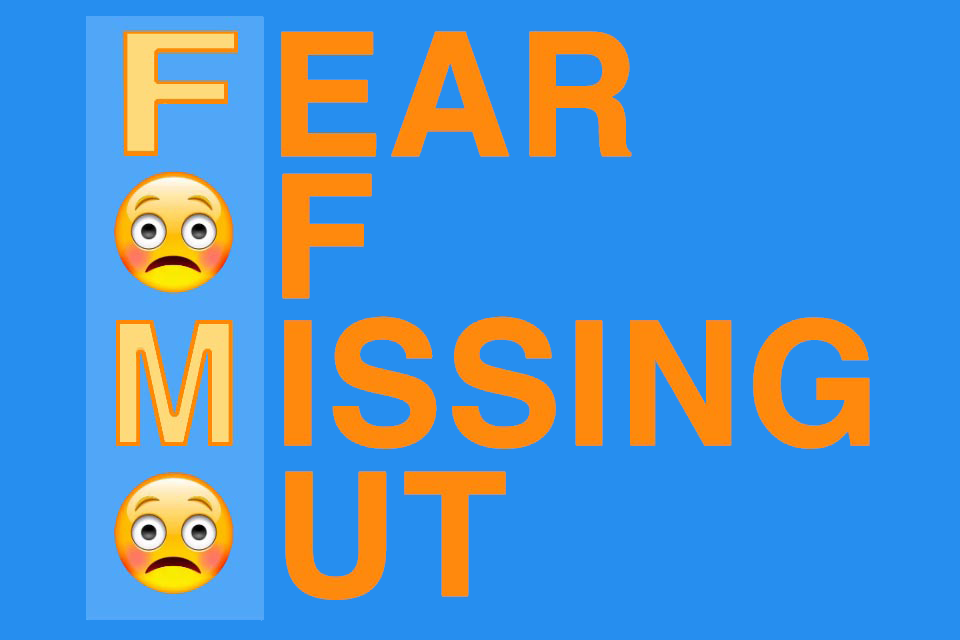 Drivers and Examples of the FOMO Effect

Social media platforms are often cited as drivers and beneficiaries of the FOMO effect. Presumably, the continuous flow of information, opinions, comments, pictures or videos promotes the urge not to miss anything and to be “always on”. The possibility of being able to react to tweets from a US president, for example, increases the self-esteem of many users. The algorithms of the platforms subsequently show users similar topics and opinions, and users soon feel they belong to a group (of supporters or opponents). Interpersonal communication in such groups – also known as filter bubbles – increases.

However, social media platforms and the companies behind them are not the only ones trying to exploit the FOMO effect. Here are some examples:

The list of such FOMO examples can easily be extended. And of course other motives, principles and effects – or their combination – can also reinforce one or the other example. But the message remains the same: many companies try to use the FOMO effect for their own benefit.

By the way: The effect is also used within the company, for example when staffing projects, forming working groups, working in innovation labs or determining incentives.

A Self-test on the FOMO Effect

How susceptible are you to the FOMO effect? To answer this question, a self-test2  with a few questions may help:

You will probably answer one or the other question with “yes”. According to a study from 2020, the average mobile phone consumption is 3 hours and 40 minutes.3  According to another study, people look at their mobile phone 88 times a day.4  Why is that? Possibly because of the FOMO effect. And what is the something that could be missed? This question probably cannot be answered universally; for this reason, another acronym is often used: MOMO. It stands for “Mystery Of Missing Out”.

Antidotes to the FOMO effect

There are a number of tips to counter the FOMO effect. For example, it is recommended, to

Such and similar tips, however, presuppose a realisation: the user wants to reduce his or her consumption (and possibly do something about his or her fear of missing out). He/she is looking for tips and antidotes. Many users, however, have no problem at all with their consumption. Those who do not recognise a problem will not do anything about it.

There is also a second aspect: many companies have an interest in keeping customers in an application as long and intensively as possible. They design apps with colours that encourage longer use5 , develop computer games that encourage continuous consumption with rewards in various forms, and celebrate memberships or follower numbers on platforms. Anyone who wants to “free” themselves from FOMO as a customeror user would therefore also have to recognise the companies’ approach and tricks. And that is obviously not so easy.

An alternative path is described by the third acronym in the context of the fear of missing out: JOMO. It stands for “Joy Of Missing Out”. It propagates the joy one feels when one is not permanently online and thus finds more time for things such as personal conversations, meetings with friends or time in nature. Basically, it is based on a different appreciation of interaction, freedom, self-determination etc. A first step in this direction is often initiated by a “digital detox”. The felt and experienced benefits of renunciation lead to a different perception. A perception that it is perfectly fine and even enjoyable not to have to be aware of everything all the time. JOMO is liberation and the opposite of FOMO.

What do you think of acronyms that add a letter to FOMO and thus give an indication of the mssing “something”, such as FOMOW, FOMOG or FOMOS? These terms stand for Fear Of Missing Out Work, Gaming or Sports.

[1] Various analyses, studies or reports on FOMO can be found here, among others:

[2] The self-test is not intended as a sound psychological assessment, but merely tries to point out possible habits that could be an indication of FOMO. It does not replace any media anamnesis.
[3] Report: The State of Mobile 2020 (the report can be downloaded)
[4] Täglich 88-mal aufs Smartphone gucken
[5] Is the Answer to Phone Addiction a Worse Phone?

Here you can find an English-language podcast with the “funny” name: FOMO Sapiens 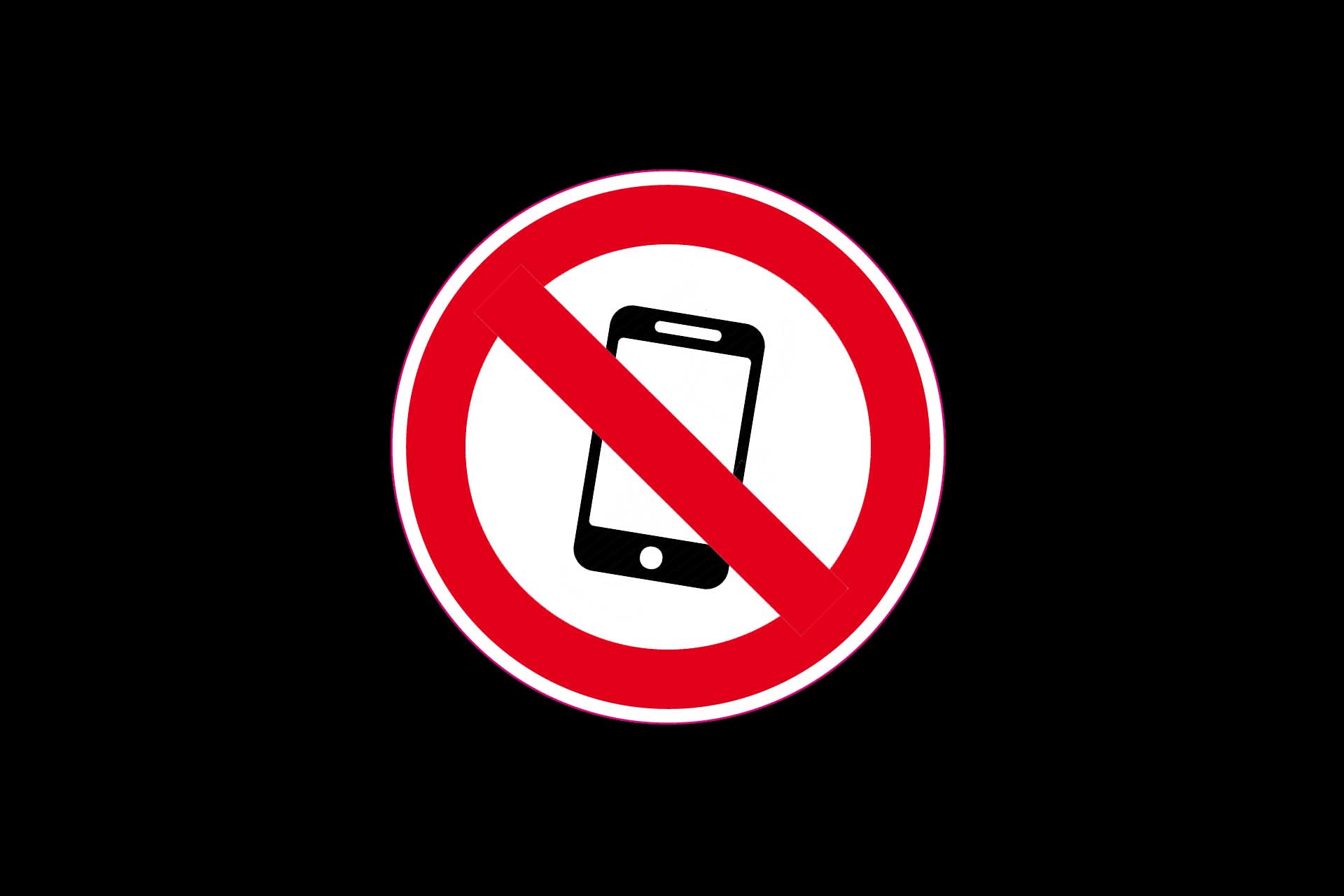 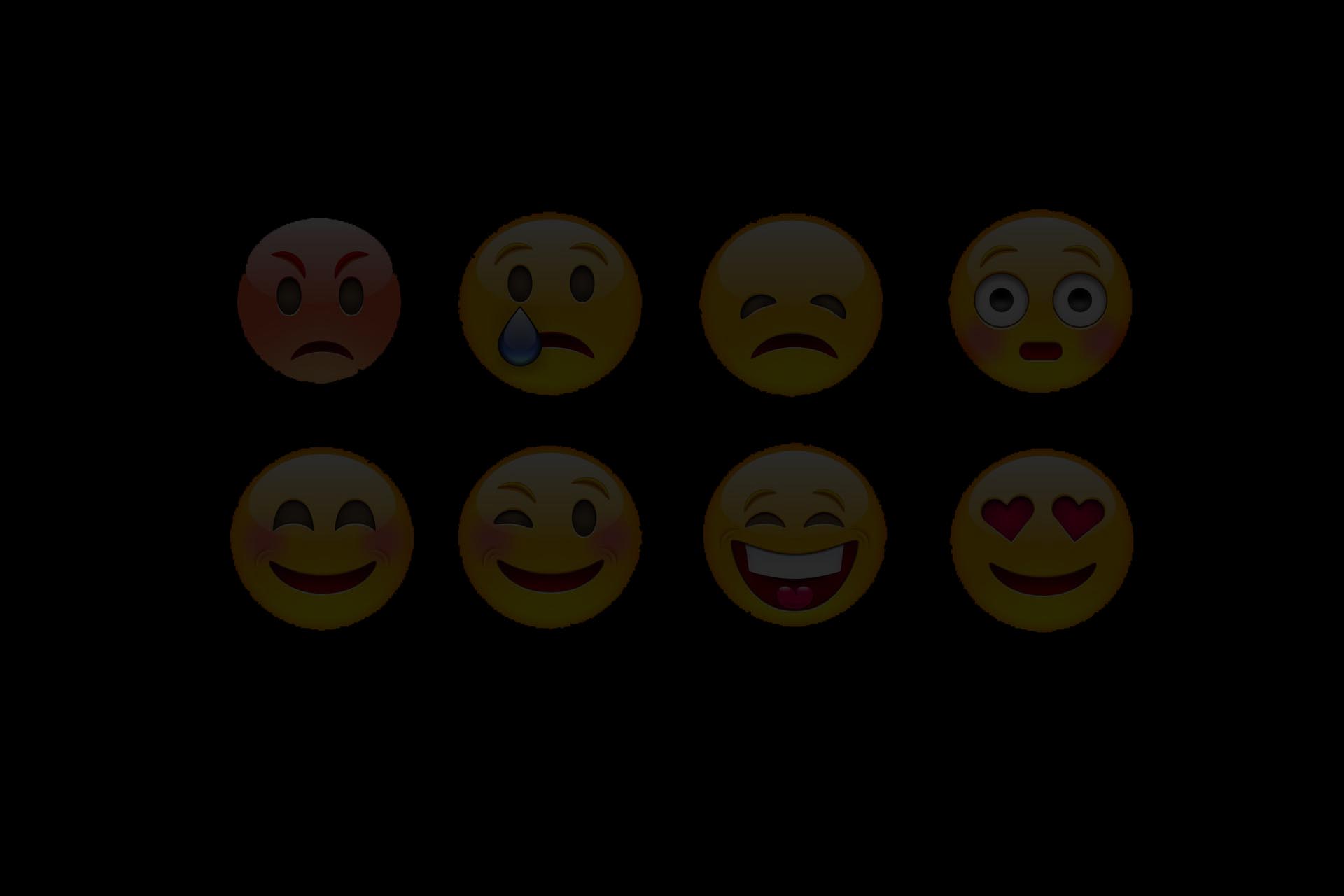 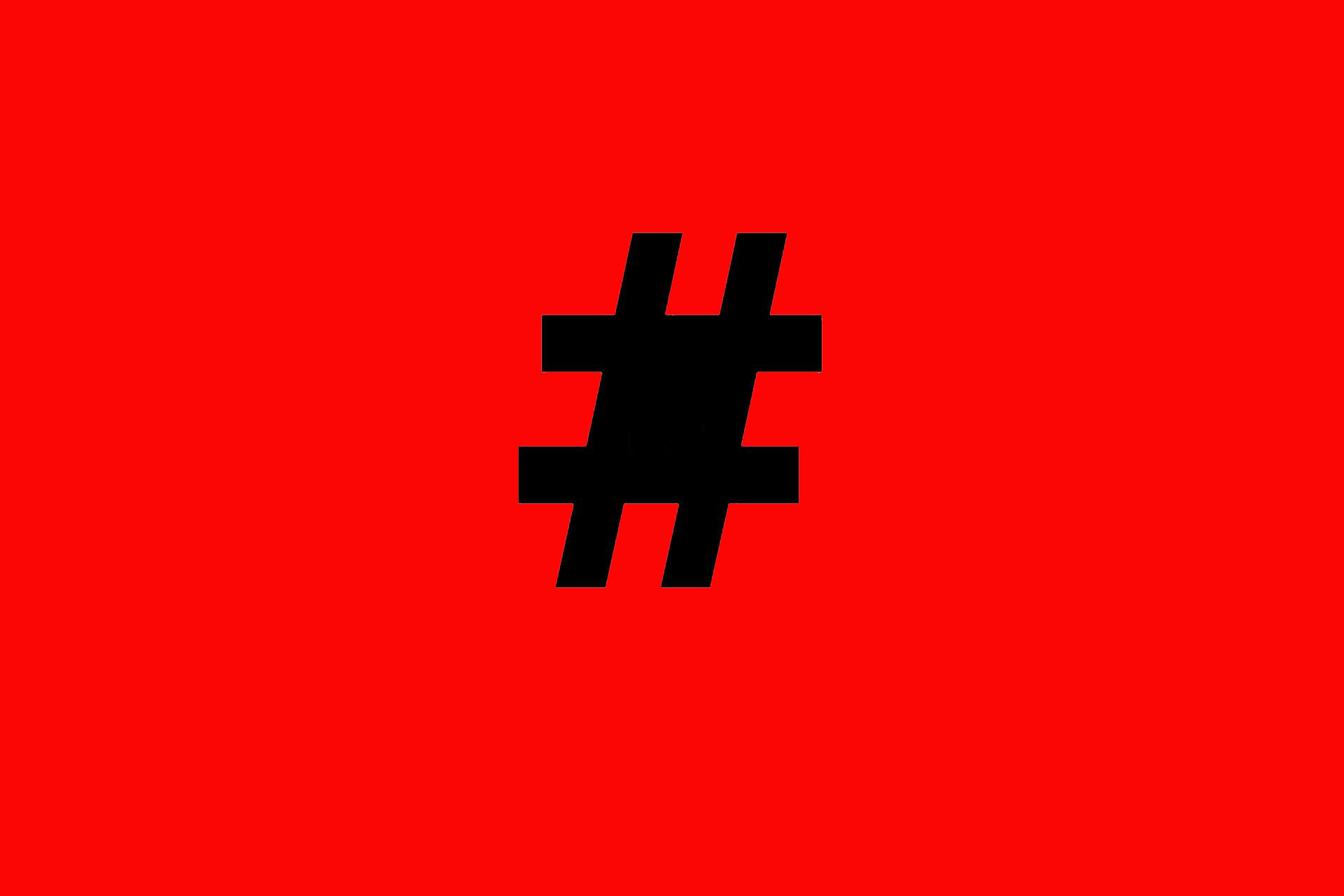