The term code smell goes back to the book “Refactoring – Improving the Design of Existing Code”¹ by Martin Fowler and a metaphor used in this book by Kent Beck, the inventor of Extreme Programming. With “If it stinks, change it” Beck quoted his grandmother talking about changing babies.

The big problem with code smells – alternatively called simply smells or bad smells – lies in the developers’ understanding of the code: if the structure of a software is difficult to understand, errors easily creep in during adaptations or extensions. In addition, the maintainability of software becomes more difficult. Basically, two categories of code smells can be distinguished: class-internal and cross-class smells.

The following constructs often exist for Code Smells within a class:

In addition to class internal code, there are often cross-class code smells such as large classes, alternative classes (which do the same but use different interfaces), lazy classes, message chains, data clusters, parallel inheritance hierarchies, or subclasses that do not require inherited methods and data.

Basically, there are also other Code Smells that also make the code difficult to read and understand, such as meaningless, too short or too long names, redundant code, the forced use of design patterns, complex branching and deep nesting. 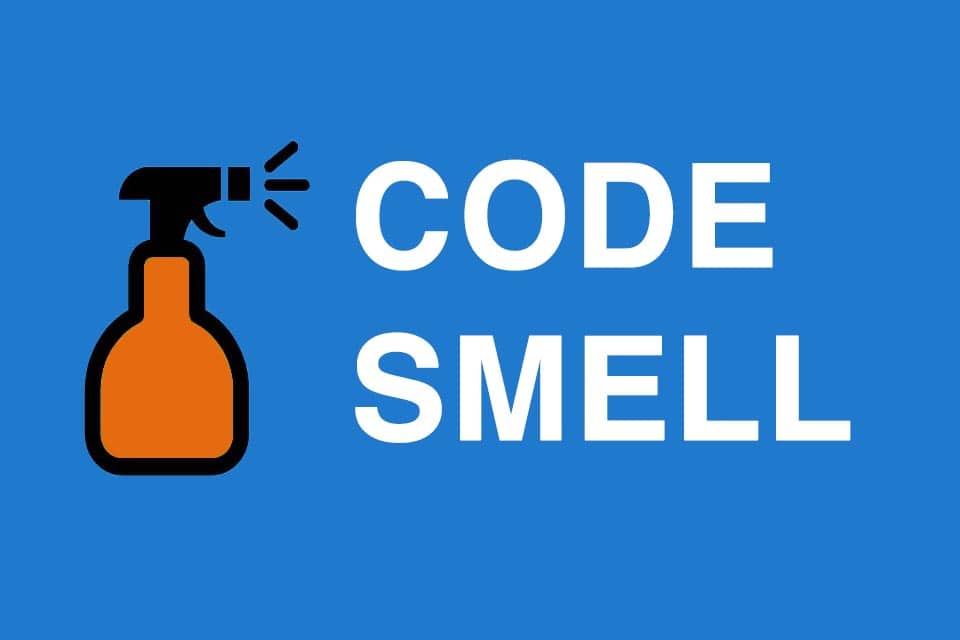 There are opinions that consider the term code-smell to be demeaning, condescending and smug. How do you see it?

[1] For a complete overview of code smells, take a look at the work of Martin Fowler. You can find information about it here » 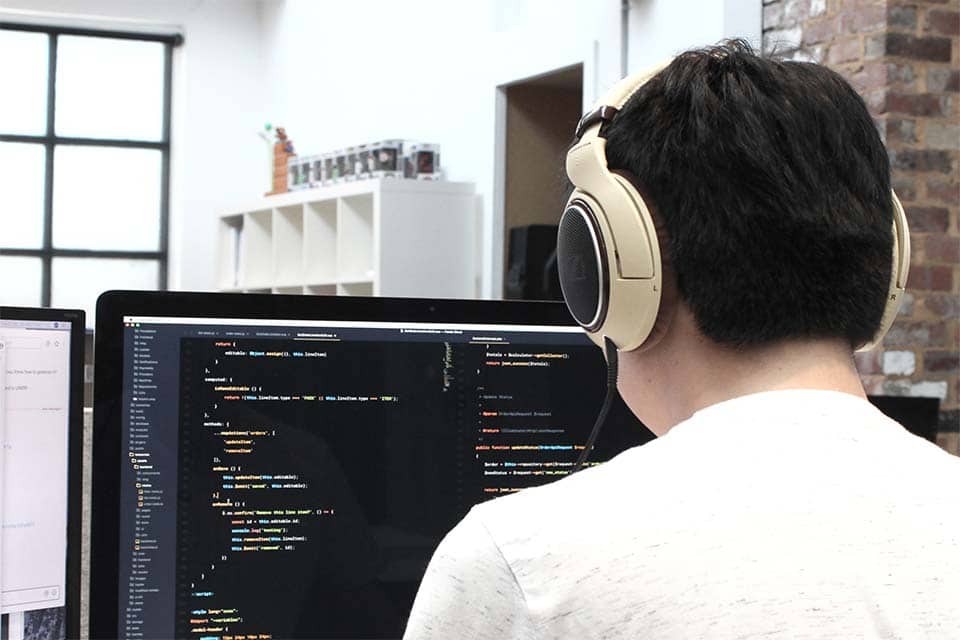 What is a Code Kata? 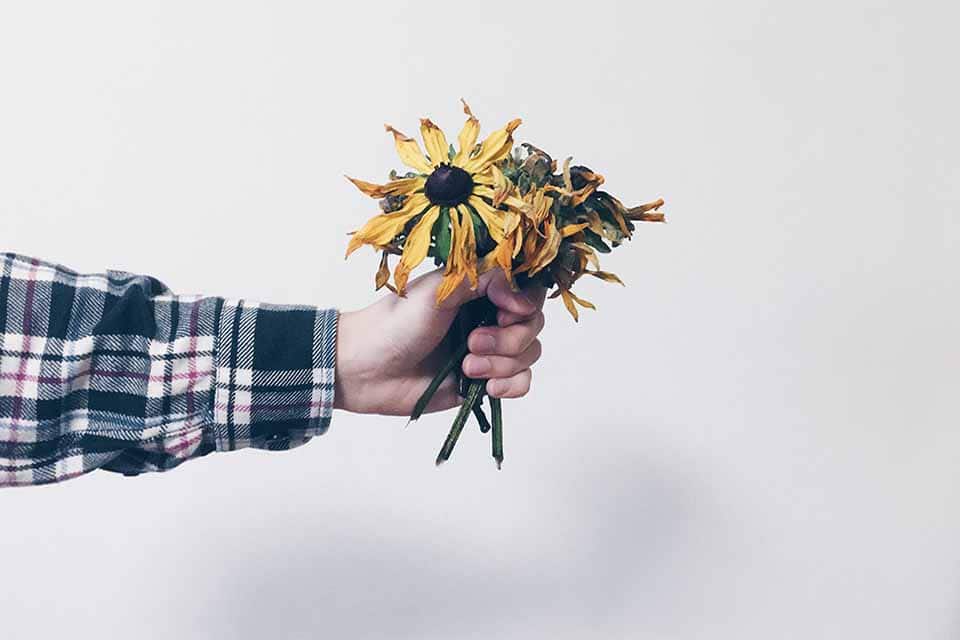 What is Dead Code?