What is Capture and Replay and how is it done?

The Capture and Replay procedure

Capture and Replay were developed to test the applications against graphical user interfaces. With a capture and replay tool, an application can be tested in which an interactive session can be repeated any number of times without human intervention. This saves time and effort while providing valuable insights for further application development. 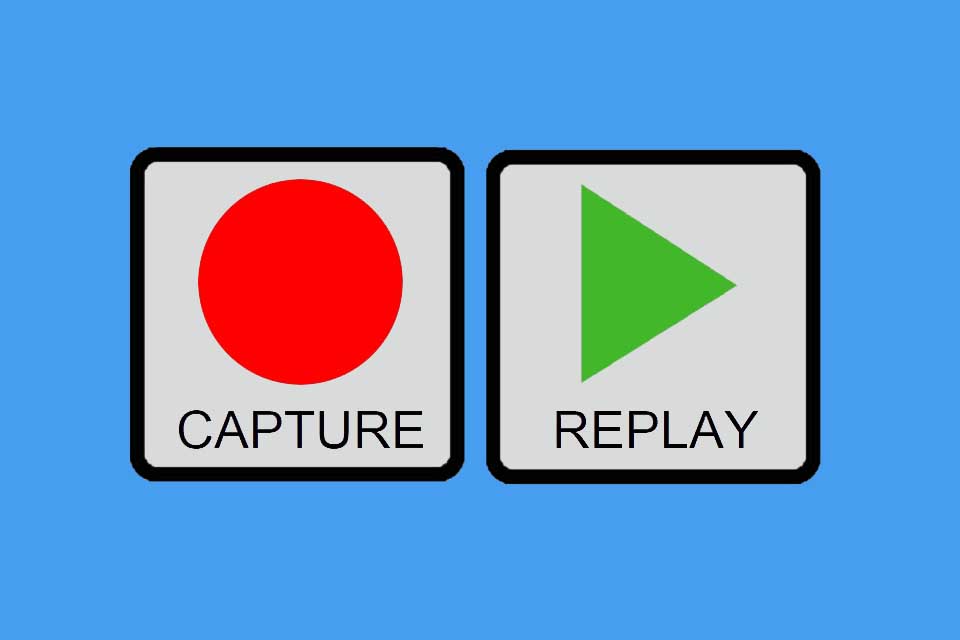 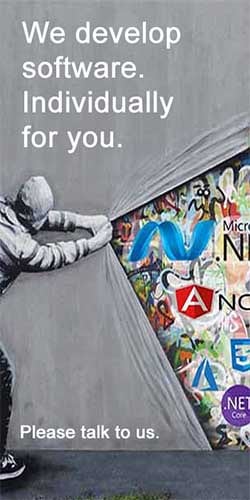 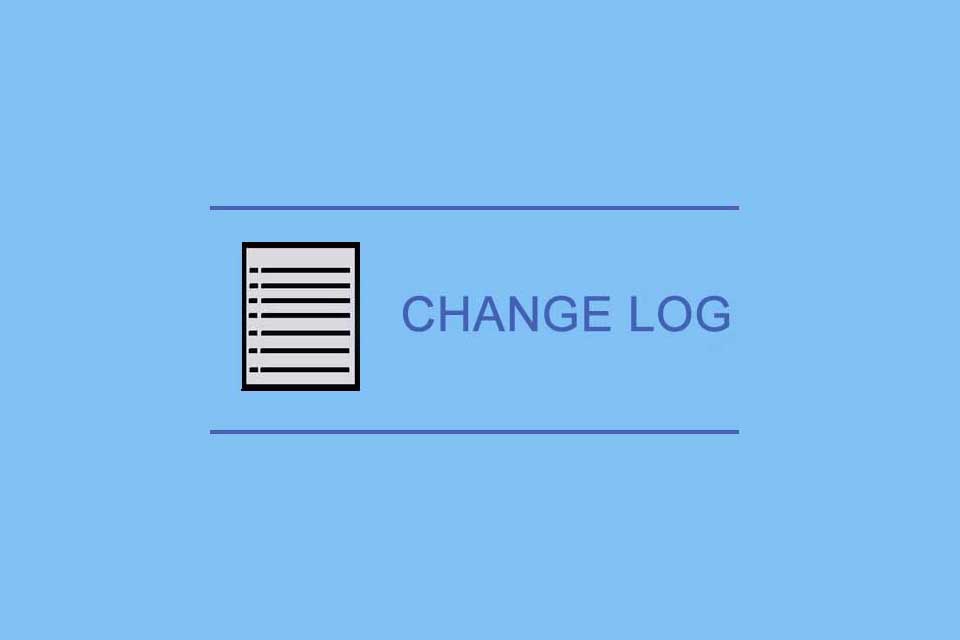 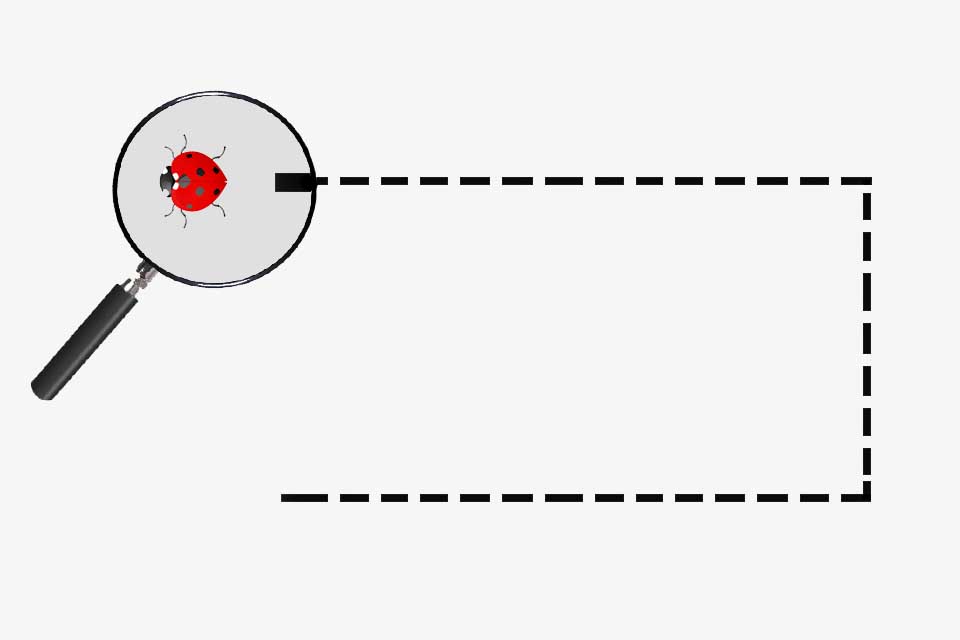 What is a Bug Tracker?