Smartpedia: A Brown Bag Meeting is an informal exchange between colleagues or business partners in which each participant brings their own food – usually in brown paper bags.

A Brown Bag Meeting is an informal exchange between colleagues and business partners in which each participant brings their own food. The term goes back to the brown paper bags – the so-called Brown Bags – in which the participants transport their lunch. Even though the format of the lunch break meeting is not unknown in German-speaking countries, the term as such is not widespread. The term is mainly used in North America and Australia; in Great Britain “Lunchtime Meeting” is more common.

Combining the pleasant with the useful – this is how a Brown Bag Meeting could be described. Brown bag meetings usually take place in training or conference rooms, so that several participants can participate in the exchange. But meetings for two in a simple office are also possible. Similar to an exchange in the coffee kitchen, where employees present share professional content while drinking coffee, the Brown Bag Meeting uses lunch time for a meeting. (That’s why it’s sometimes called a Brown Bag Lunch.) Unlike a meeting in the coffee kitchen, which usually happens by chance, the conversation can also contain some more formal elements: 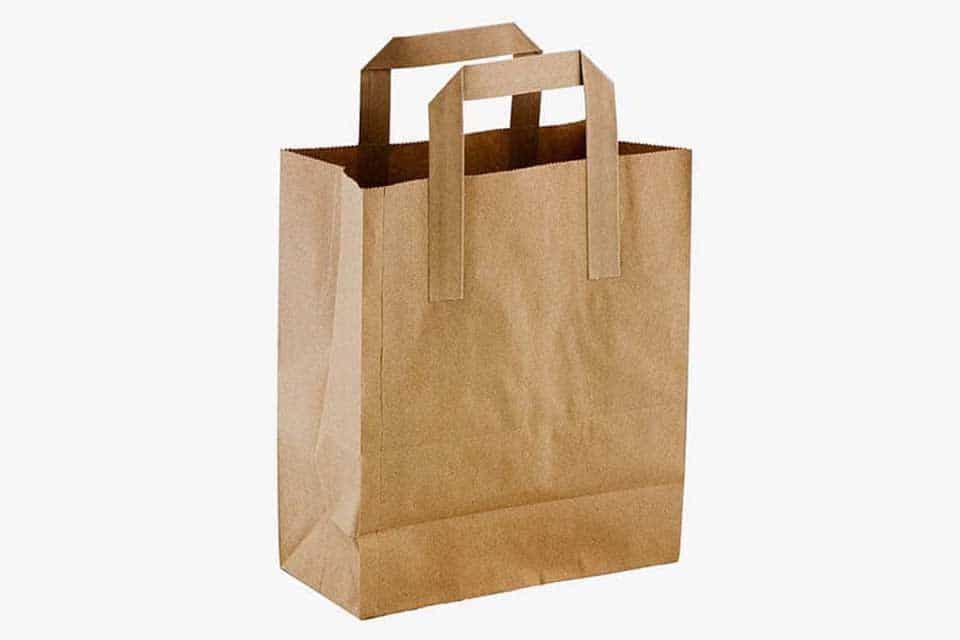 A Brown Bag Meeting is reminiscent of a Lean Coffee, i.e. an exchange between colleagues and employees in a pleasant atmosphere.

However, organisations should pay attention to the voluntariness of participating in a Brown Bag Meeting, because not every employee wants to talk about work during his lunch break. Some colleagues tend to seek peace and quiet and distance, others prefer to eat out rather than bring food to the office or order something. If, in addition, the impression is created that the employer wants to shorten breaks or use them as disguised working time, the desired effect of the Brown Bag Meeting is completely lost.

A combination of the format, for example with a stand-up meeting or a walk-and-talk meeting, usually makes little sense in practice. 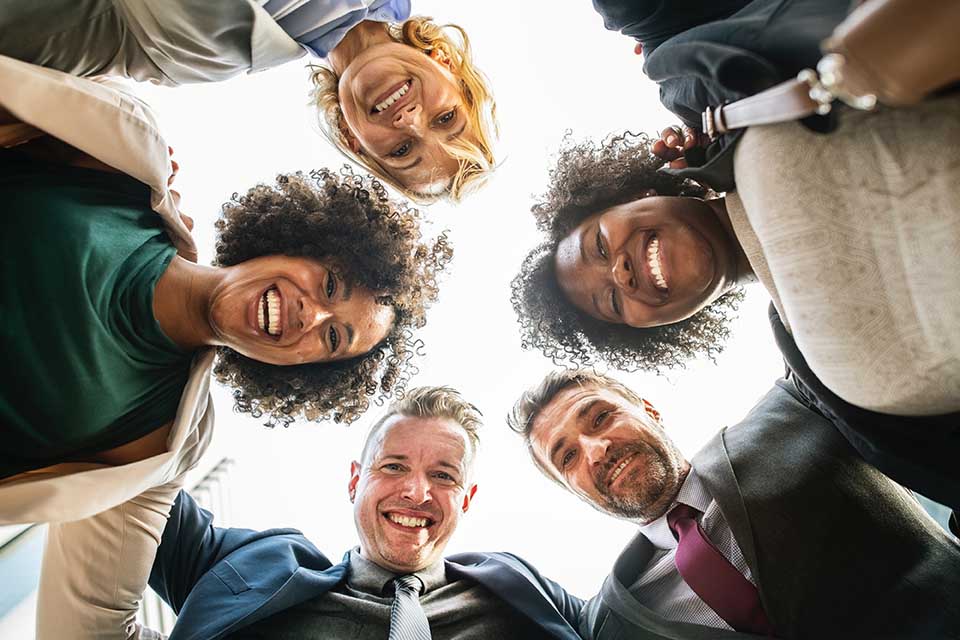 What is a Stand-up Meeting? 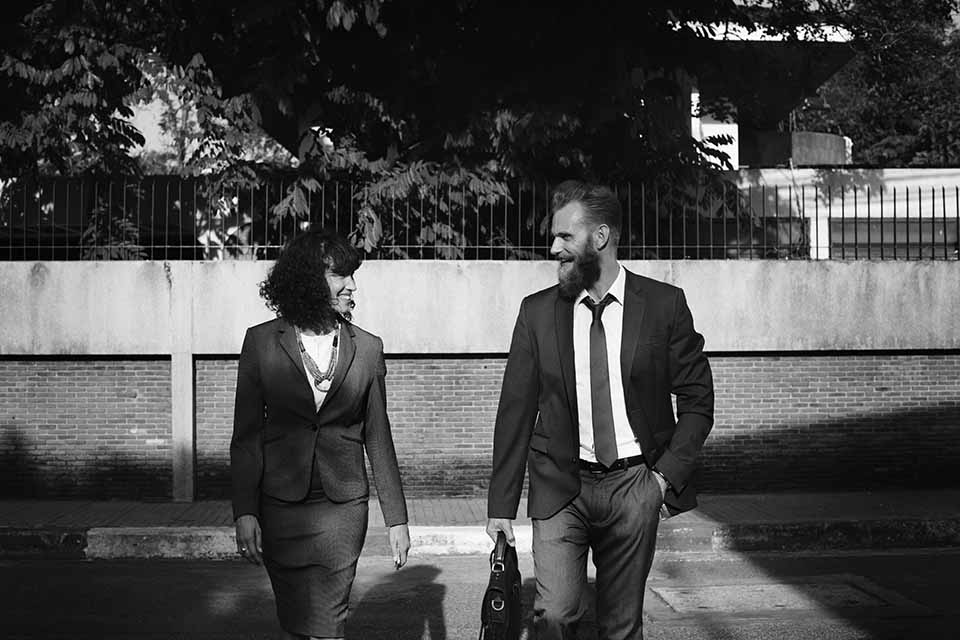 What is a Walk-and-Talk Meeting?