Smartpedia: A Beautifier is a program that increases the readability of source code without affecting its functionality. It is often used to reverse a minification.

Beautifier – the reversal of a minification

A Beautifier is a program that maximises a source code compressed by a minifier to improve its readability. The Beautifier reformats the source code without changing the functionality of the source code. It is therefore a code beautification. The process is also called Beautifying, Maxification or Unminifying.

And this is the result after using a Beautifier:

The structure is easier to follow than after minifying, the functionality is unchanged, but not all information could be produced as in the original. Comments are still missing and also – but not here in the example – shortened variable names (during minifying, depending on the tool used, variable names are also shortened to a single letter) cannot be restored to the original state. A Beautifier is therefore not a form of Un-Do, but takes the existing source code and improves its readability.

How does a Beautifier improve the readability and consequently the maintainability of the code? It

A Beautifier does all these things according to a fixed scheme, so that a uniform structure is created. Indirectly, this also means that deliberate violations of formatting rules, which further increase the readability of the code, and which have been removed by minifying, are not restored by Beautifying.

Similar to the many minifier tools available, there are many Beautifier tools, including CSS, HTML, JavaScript, JSON, XML, PHP, TypeScript, C, C++, Java. Beaufifiers are offered in development environments such as Eclipse or Visual Studio or can be easily found online (e.g. here).​ 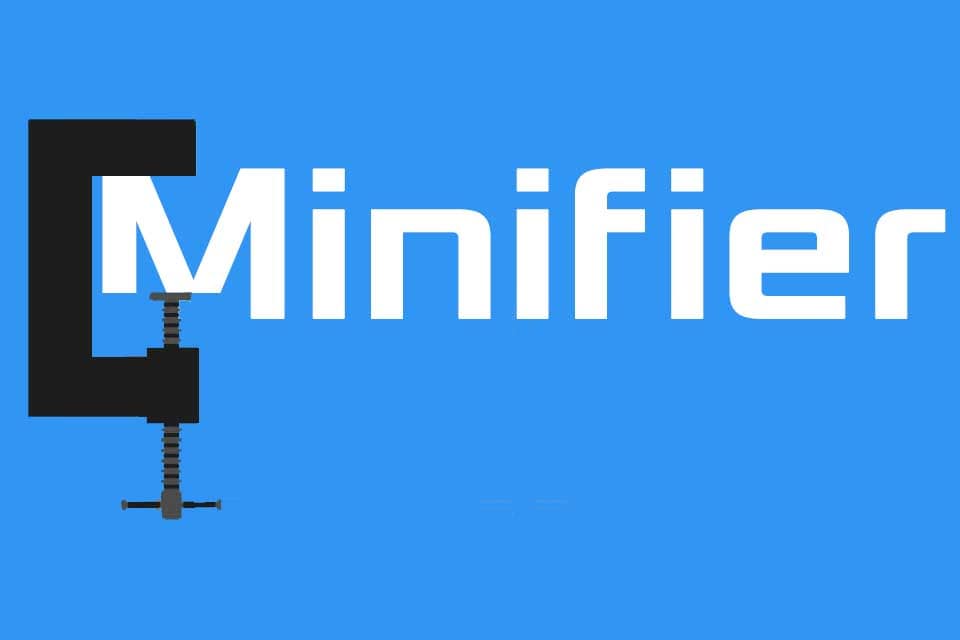 What is a Minifier? 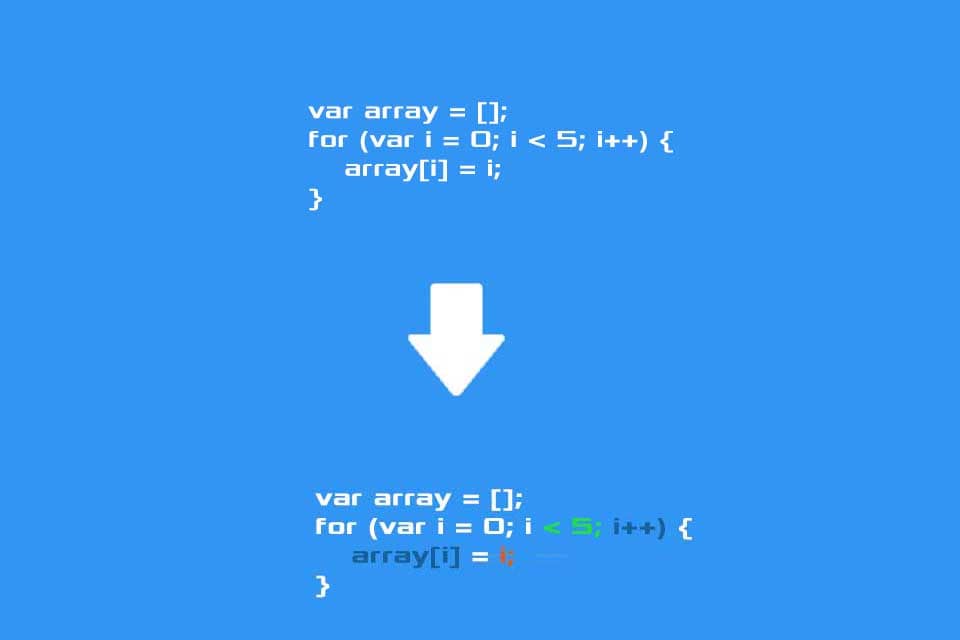 What is Syntax Highlighting?